A mother is facing charges related to her son’s death more than two decades after his remains were initially found, the DeKalb County District Attorney, said in a news release Wednesday.

Teresa Black, 45, is facing two counts of felony murder, two counts of cruelty to children, aggravated assault and concealing the death of another, according to an indictment filed in Georgia’s DeKalb County Superior Court. She was apprehended in Arizona in late June and will be extradited to Georgia authorities said.

District Attorney Sherry Boston says 6-year-old William DaShawn Hamilton’s remains were found “near a church cemetery in Decatur more than 23 years ago,” along with his clothing, “a blue and white plaid shirt, red denim jeans, and brown Timberland boots.”

“For far too long, this precious little boy had no name and no story,” Boston said. “Through the tireless efforts of several individuals and organizations who were determined not to let this boy be forgotten, William has been identified, and justice will be served in his memory.”

Authorities said they first found Hamilton’s body in February 1999. At the time, Hamilton’s body was “severely decomposed” and estimated to have been dead for about three to six months before authorities found him.

DNA was taken from Black earlier this year and it eventually determined that she was Hamilton’s mother. d

In 1998, authorities said Black pulled Hamilton out of school and moved from Charlotte, North Carolina, to Atlanta. When she returned to North Carolina in 1999, Hamilton wasn’t with her and she told “differing stories” about where he was.

“For more than two decades, a woman in Charlotte who knew William and his mother followed her gut feeling that something wasn’t right and kept looking for him,” Angeline Hartmann,director of communications at the National Center for Missing & Exploited Children said. “We’re grateful she never stopped until she found a rendering of William online and gave investigators the missing piece to help solve this 23-year-old mystery.”

Black’s arraignment is scheduled for August 23, 2022, according to a court docket. It’s unclear if she has an attorney at this time. 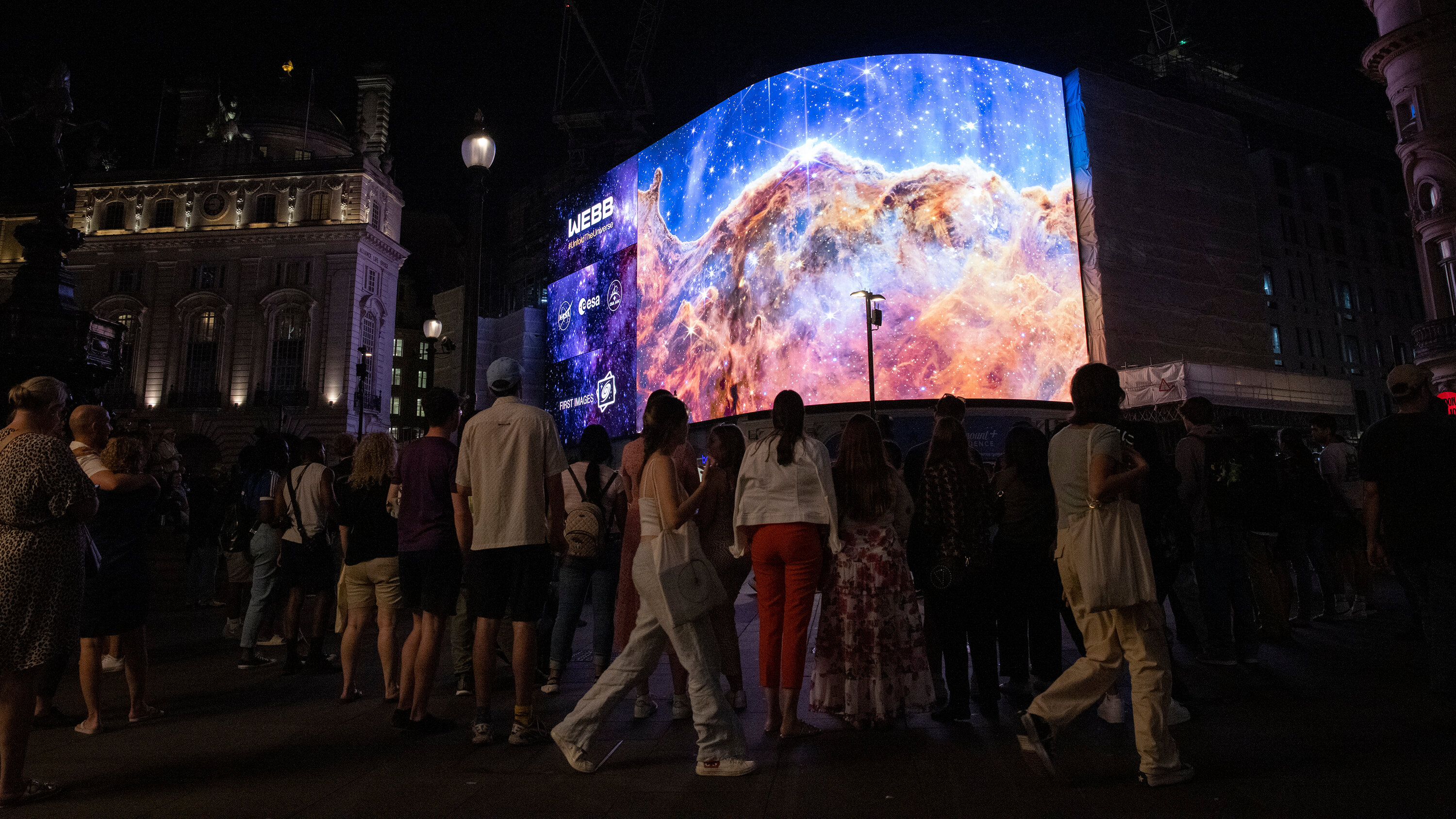 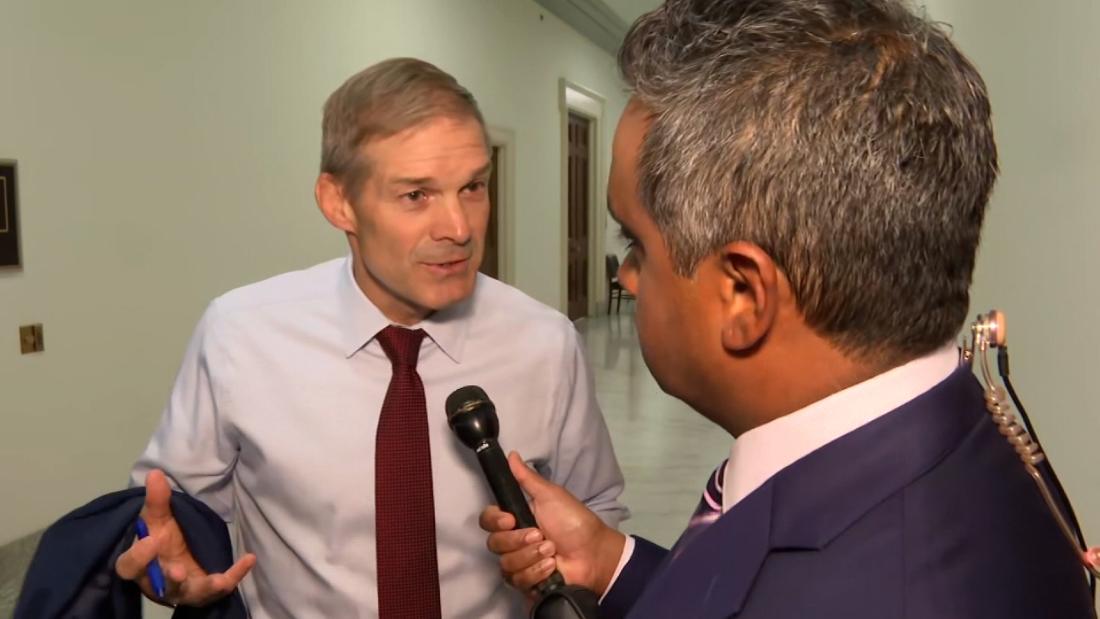