(SAN FRANCISCO) — Netflix has picked Microsoft to help deliver the commercials in a cheaper version of its video streaming service expected to launch later this year with a pledge to minimize the intrusions into personal privacy that often accompany digital ads.

The alliance announced Wednesday marks a major step toward Netflix’s first foray into advertising after steadfastly refusing to include commercials in its video streaming service since its inception 15 years ago. Netflix announced it would abandon its resistance to ads three months ago after disclosing it had lost 200,000 subscribers during the first three months of the year amid stiffer competition and rising inflation that has pressured household budgets, causing management to realize the time had come for a less expensive option.
[time-brightcove not-tgx=”true”]

Netflix has warned it will likely report even larger subscriber losses for the April-June period, increasing the urgency to roll out a cheaper version of its service backed by ads to help reverse customer erosion. That decline has contributed to a 70% decline in its stock price so far this year, wiped out in about $190 billion in shareholder wealth and triggered hundreds of layoffs.

Read more: Inflation, Passwords and TikTok: The Real Threats to the Future of Netflix and Streaming

The Los Gatos, California, company is scheduled to release its April-June numbers on July 19, but still hasn’t specified when its ad-supported option will be available except it will roll out before 2023. Netflix’s announcement about the Microsoft partnership also omitted a crucial piece of information: the anticipated price of the ad-supported option.

“It’s very early days and we have much to work through,” Greg Peters, Netflix’s chief operating officer, said in a post that also highlighted Microsoft’s “strong privacy protections.”

Landing the ad deal with a video streaming service that boasts more than 220 million subscribers represents a major coup for Microsoft, which has been engaged in a long-running and often acrimonious battle for the past 20 years with Google, the dominant force in digital advertising.

Mikhail Parakhin, Microsoft’s president of web experiences, said the Redmond, Washington, company is “thrilled” with Netflix’s choice in a post that also underscored the company’s commitment to privacy.

While Microsoft still makes software that powers most of the world’s personal computers, Google has become increasingly powerful through its dominant search engine, ubiquitous Android software for smartphones and other popular digital services that last year generated more than $200 billion in ad revenue — far more than any other marketing network.

But Google ad sales depend heavily on the personal information that its mostly free services collect about their billions of worldwide users, a form of surveillance that Netflix evidently wants to avoid with the commercial interruptions in its video service to lessen the chances of alienating subscribers. Google also owns YouTube’s video site, which already competes against Netflix for people’s attention and will soon be an advertising rival, too.

Microsoft also may have had another factor working in its favor. Netflix Inc.’s co-founder and co-CEO, Reed Hastings, served on Microsoft Corp.’s board of directors from 2007 to 2012. 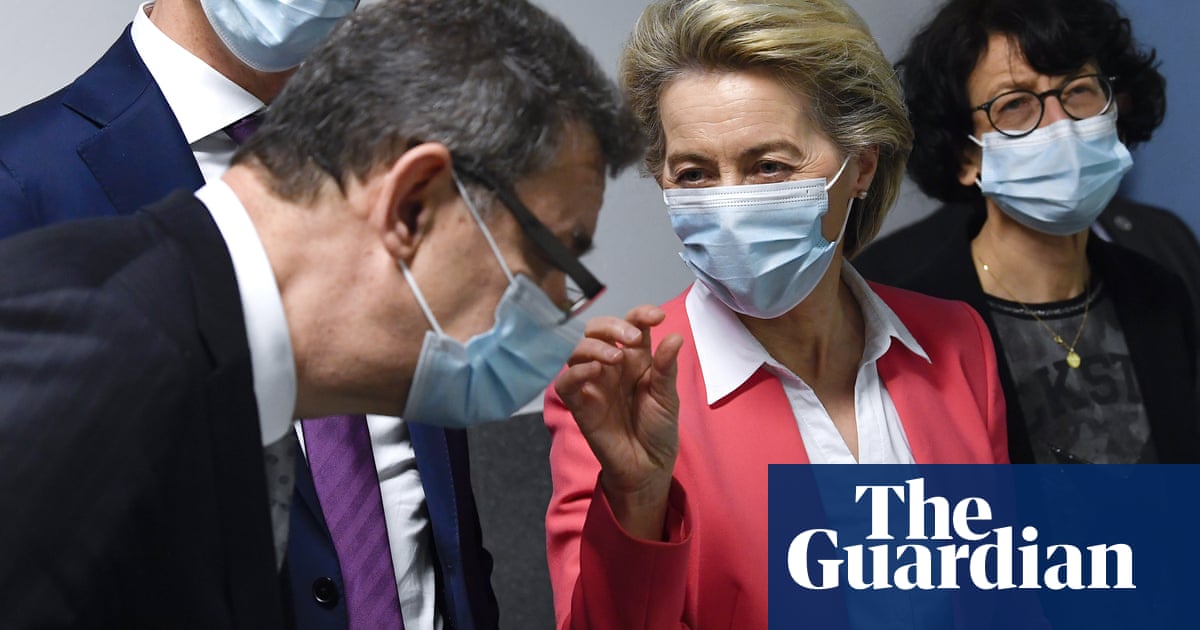 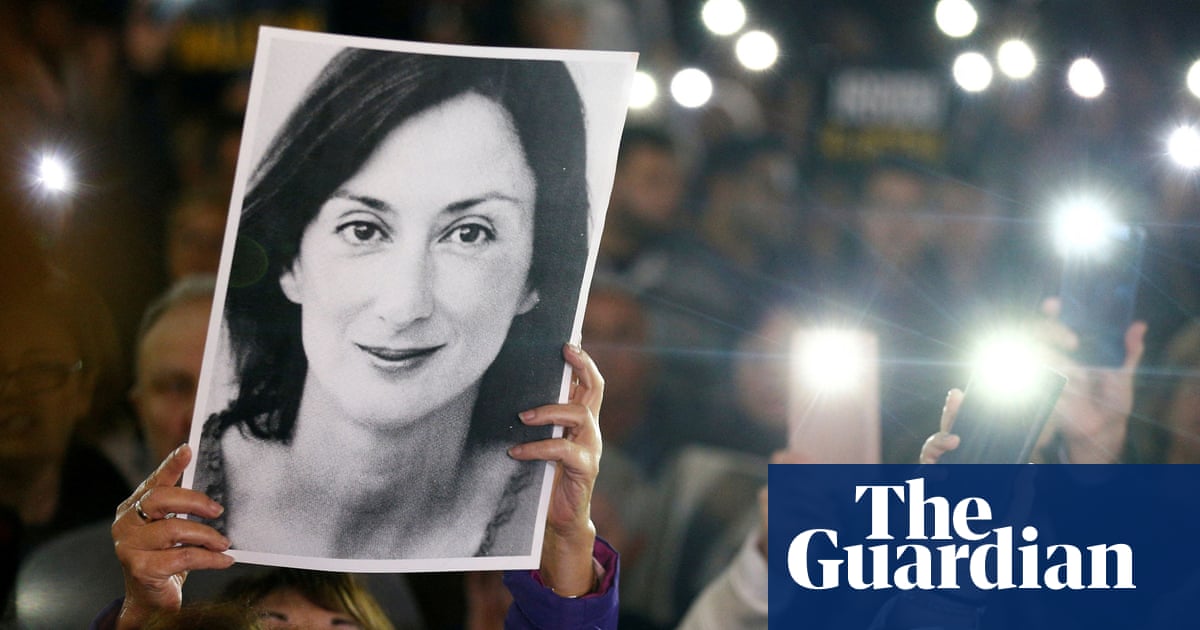