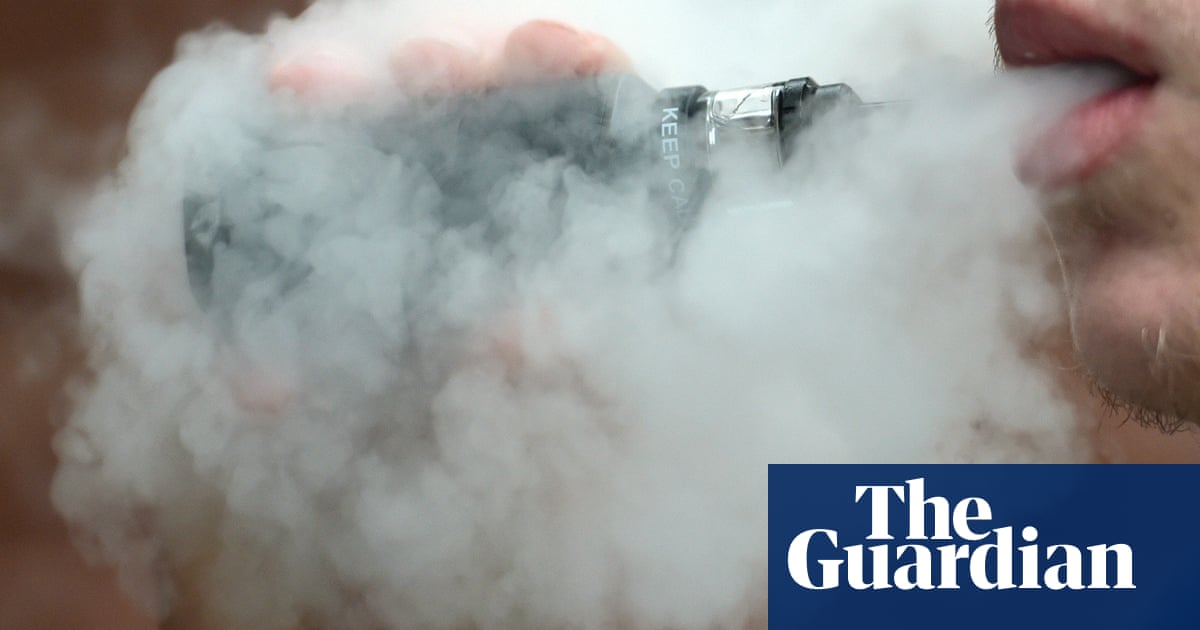 Youth vaping is in the spotlight around the world. A leading vaping company was recently banned from selling e-cigarettes in the US due to its alleged role in the rise of youth vaping, and the EU is proposing a ban on the sale of flavoured vapes as part of its plan to fight cancer.

In the UK, selling vapes to under 18s is banned and there are rules on how they can be advertised. But the use of disposable vapes has risen sharply among children, with a recent study finding that many are trying them after seeing influencers promote them on social media.

We would like to speak to parents whose children use e-cigarettes in the UK. When did they take up vaping and what inspired them to try it in the first place? Have they become hooked on the habit?

We are also keen to speak to parents or teachers about vaping in schools. Do the pupils at your child’s school vape? Are e-cigarettes being advertised on billboards or at bus stops near your local school? And how do you feel about it all? 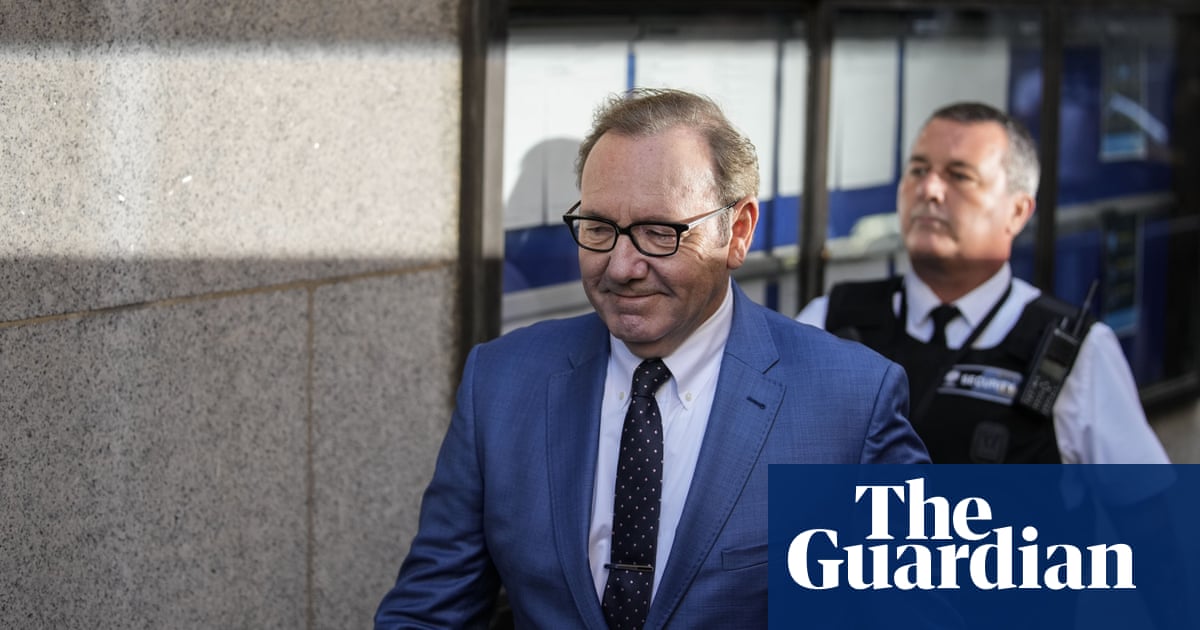 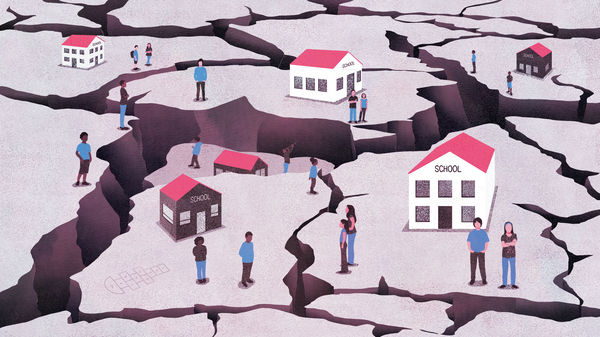