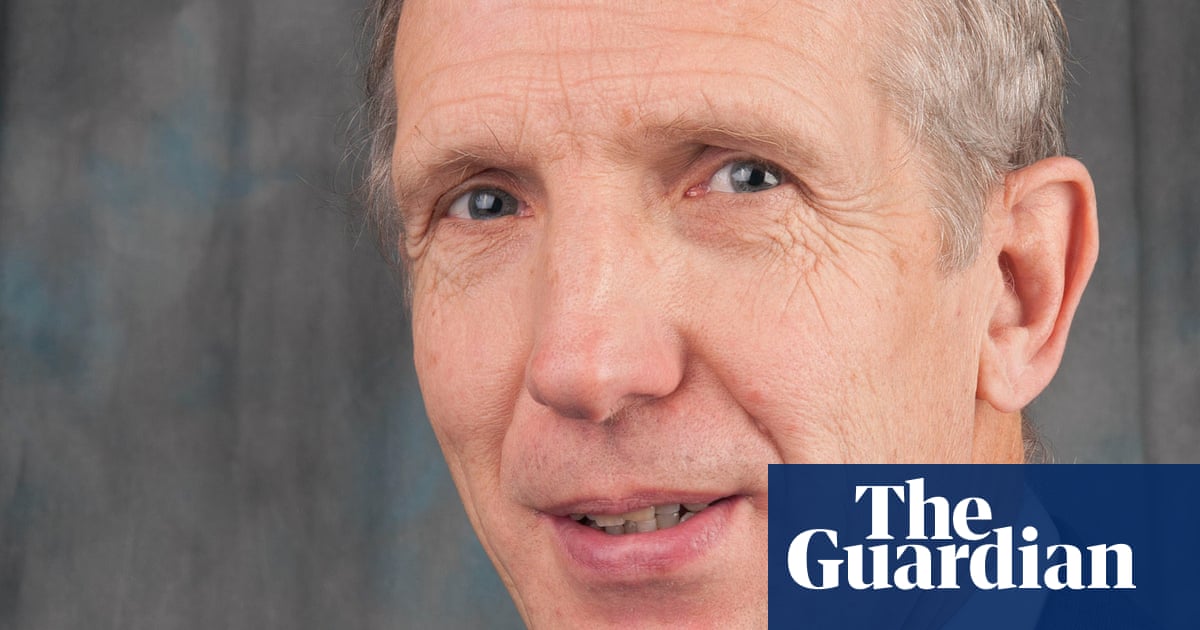 A plastic surgeon broke into his colleague’s house in the middle of the night and tried to set it on fire before stabbing him in the abdomen, a court has heard.

Jonathan Peter Brooks, 58, is on trial for the attempted murder of fellow consultant plastic surgeon Graeme Perks, who was a witness in disciplinary proceedings against the defendant which started three days before the incident on 14 January 2021.

The prosecution said the defendant “hated” Perks, and “wanted him out of the way”.

“The defendant had had enough of those proceedings. The Crown say he decided that, instead of following the law, he was going to take the law into his own hands,” prosecutor Tracy Ayling QC told Nottingham crown court.

“His intention was, say the Crown, to break into Mr Perks’s house, set fire to it and, if necessary, stab Mr Perks. He was armed with the intention to kill.”

She told the jury that Brooks left his home in the early hours of the morning wearing full camouflage and a headtorch, and carrying a crowbar, knife, jerrycans of fuels and matches.

He cycled to Perks’s home in the village of Halam, Nottinghamshire and broke in through the conservatory before dousing the ground floor and staircase in petrol, Ayling told the court.

Perks was awoken in the middle of the night by a loud noise, and ran downstairs to discover a figure just outside the conservatory whom he first took to be his son Henry, he told police in an interview.

When he was disturbed by Perks, Brooks stabbed him in the abdomen and fled the scene, leaving a trail of blood and other items, the court heard.

He returned home but was later found cold and asleep in a garden and was taken to hospital where he was arrested.

Brooks’s wife and son, who were also at home at the time of the break-in, found him bleeding heavily and called an ambulance.

“They raised the alarm and soon police and ambulance attended. Because of quick action and amazing surgical skill, Graeme Perks lives,” Ayling told the court.

He lost approximately six litres of blood and was placed in a medically induced coma, suffering damage to his pancreas and liver.

It was the opinion of the surgeon who treated him that 95% of people suffering from his injuries would not have survived.

Brooks, of Landseer Road, Southwell, denies attempted murder, three counts of arson with intent to endanger the lives of Graeme, Beverley and Henry Perks, and possession of a knife in a public place. 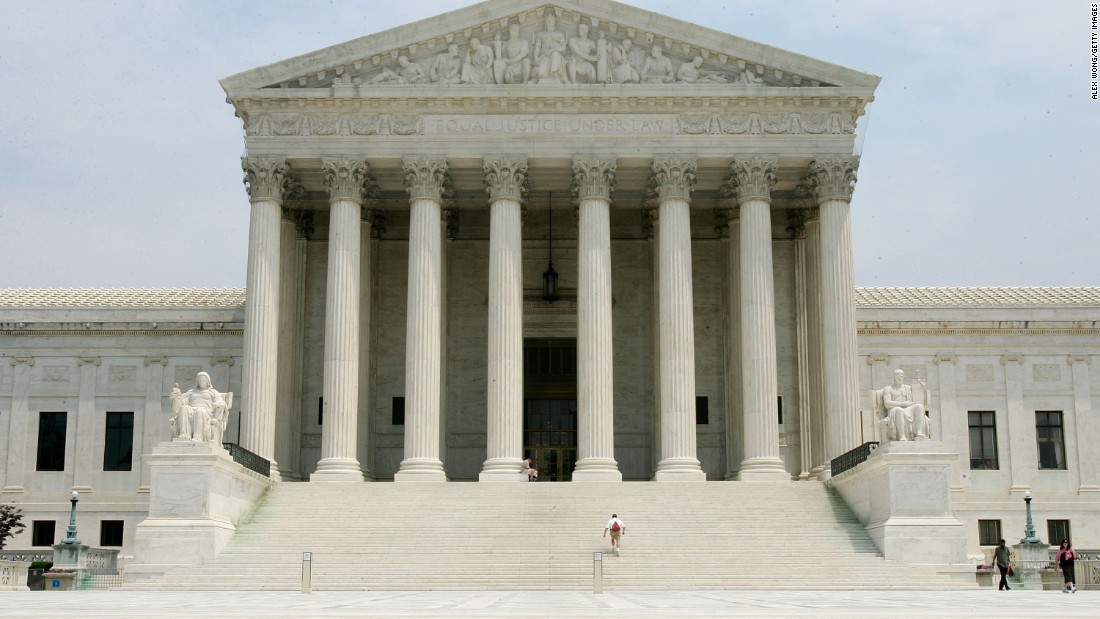 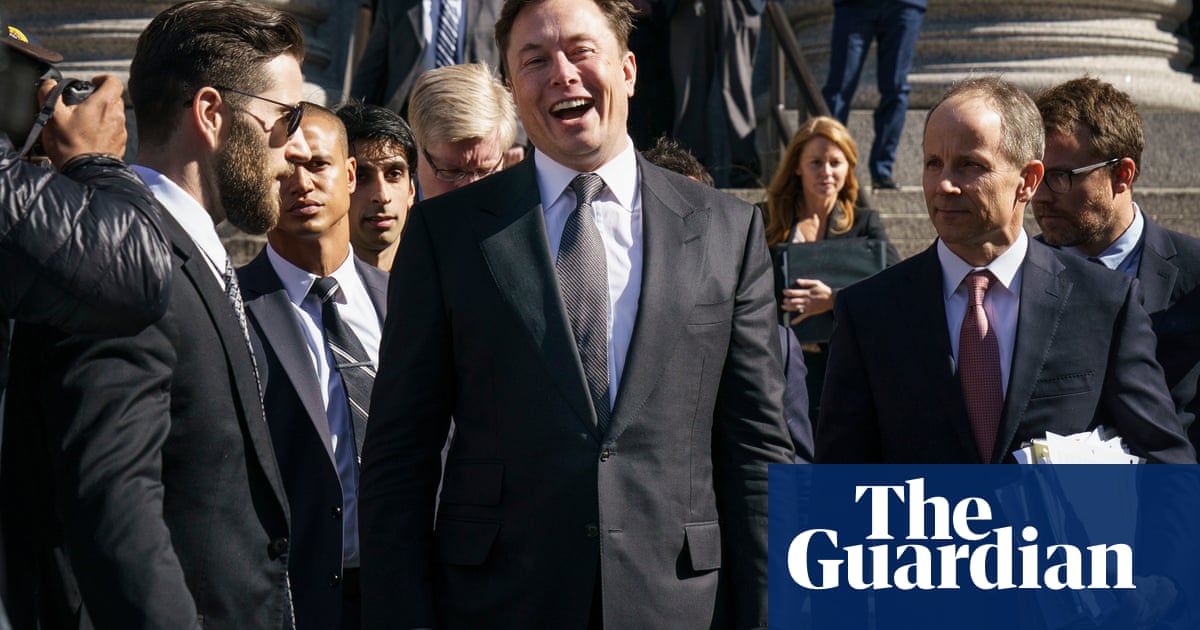