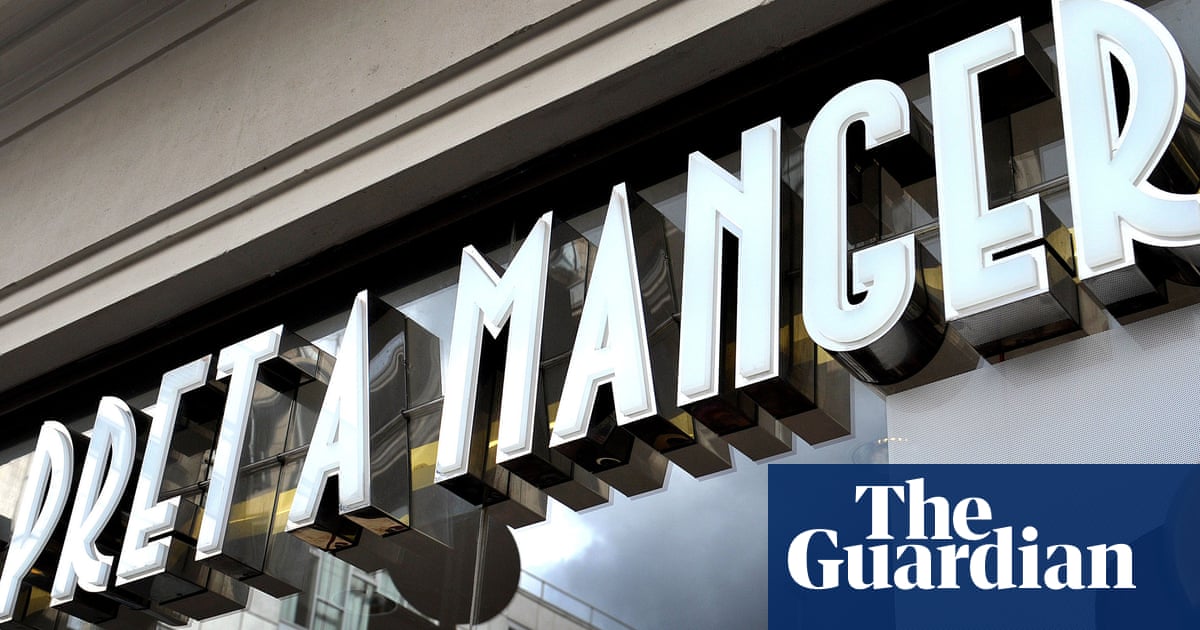 Pret a Manger handed a near-£4m share bonus and 27% salary rise to its chief executive in the same year it cut staff pay and took more than £50m in government support via furlough and business rates relief.

The coffee shop chain paid Pano Christou £4.2m in the year to the end of December 2021, including a £400,000 salary, according to accounts for its main holding company.

The chief executive’s basic salary figure alone was up 27% on the previous year at a time when Pret cut paid breaks for ordinary workers, meaning someone on an eight-hour shift, including a legally required half-hour break, would receive just over 6% less for each shift compared with pre-pandemic levels.

Pret also planned to permanently halve its weekly mystery shopper bonuses to 50p an hour last year but relented after the Guardian revealed the move, prompting a public outcry.

The company has since raised pay for shopfloor staff twice amid heavy competition for workers as high street businesses have reopened.

Accounts for Pret’s main operating company show that its highest paid director was awarded shares worth £3.8m in December last year as part of a long-term incentive package that is to gradually pay out in the 54 months to February next year. The shares cannot be sold unless Pret is bought out or listed on the stock market in future.

Pret said the one-off share award had been re-established for senior management to “reflect the progress the company has made against its transformation plan and growth prospects”. It said the final value of the share award would depend on Pret’s future development.

Pret’s shareholders have pumped in more than £200m to support the business during the pandemic and warned further investment may be necessary as the company must refinance debt of more than £65m that it built up during Covid and when financing the 2019 buyout of rival Eat.

The company is expected to return to full year profits this year. Earlier this month Pret said its recovery “continued and accelerated”, with half-year revenues more than tripling year on year to £357.8m, helping it return to profitability in March and become cashflow positive since May. 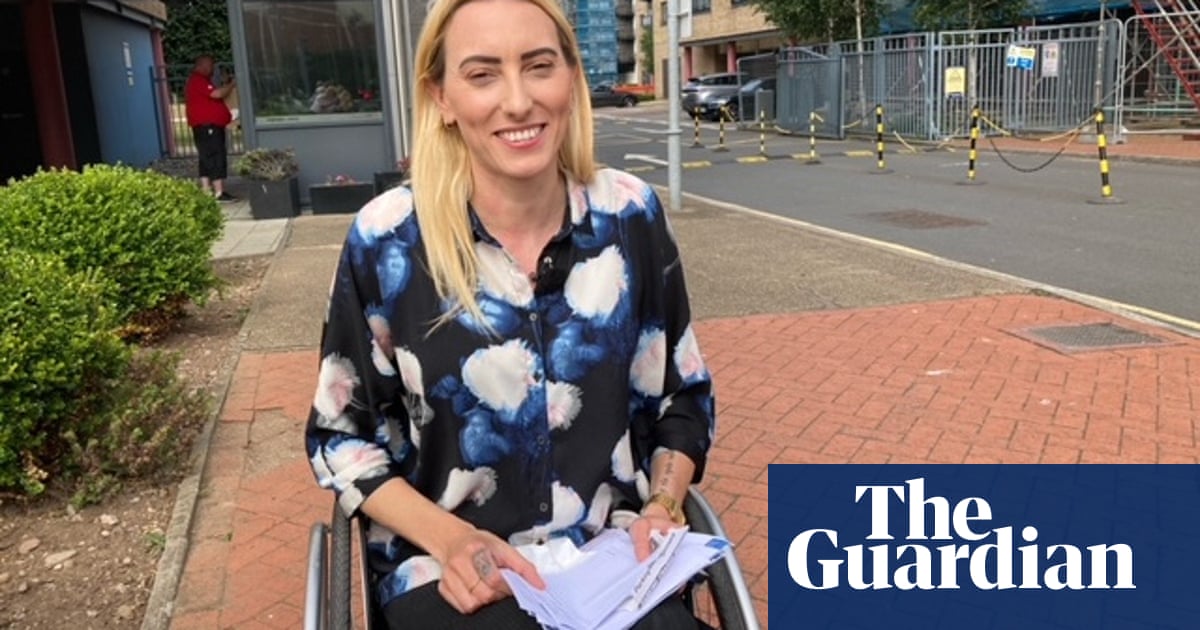 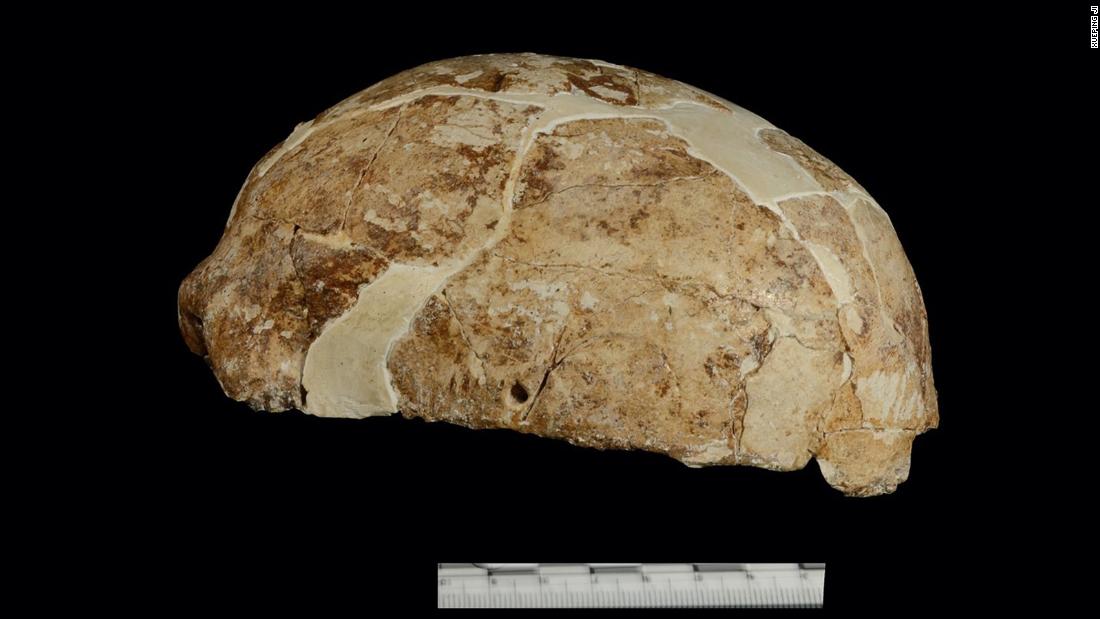