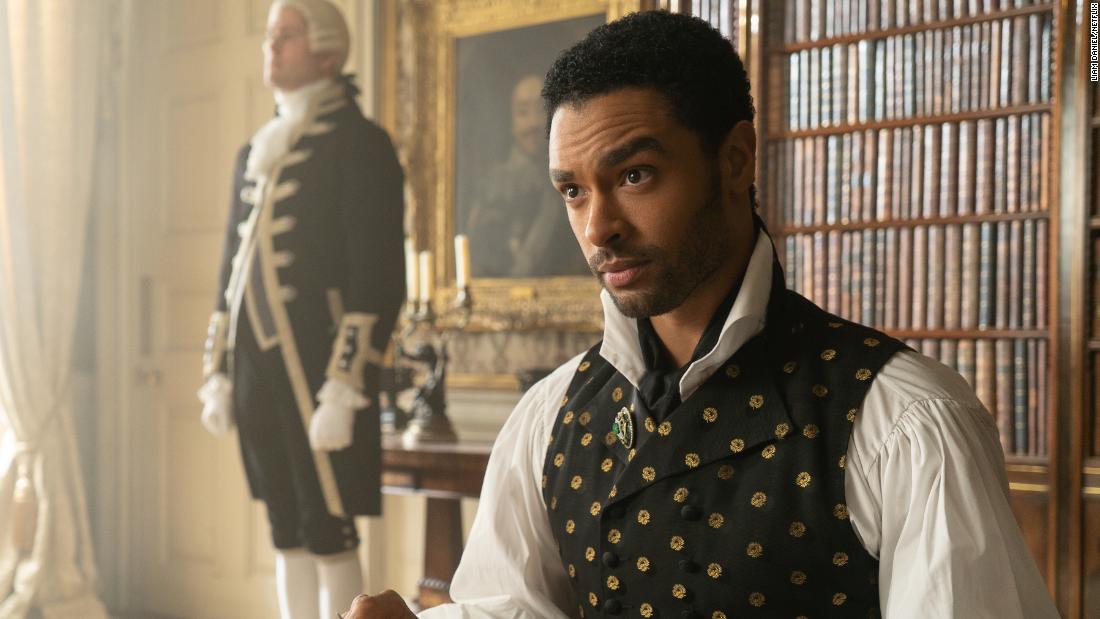 “Bridgerton” star Regé-Jean Page says if production wants to recast his role, he’s fine with that.

“They’re free to do as they like,” Page told Variety. “Shonda [Rhimes, executive producer on ‘Bridgerton,’] and I had a wonderful conversation at the end of Season 1. We were quite happy with how we stuck the landing on that one.”

Page played Simon Basset, who marries Daphne Basset (played by Phoebe Dynevor) in the first season of the Netflix series before moving on to pursue other roles.

“We did so well on that redemptive arc that people forget that Simon was kind of horrific, ” Page said. “And so, because we came around full circle so well, because we stuck that landing, you’re left with this great feeling. You really do have to be brave about ending stories like that.

At the start of Season 2, which debuted in March, Page’s absence is acknowledged with Dynevor at the family estate explaining that she left her husband at home.

Page is now starring in “The Gray Man” on Netflix film with Ryan Gosling and Chris Evans. The movie debuts on the streamer on July 22. 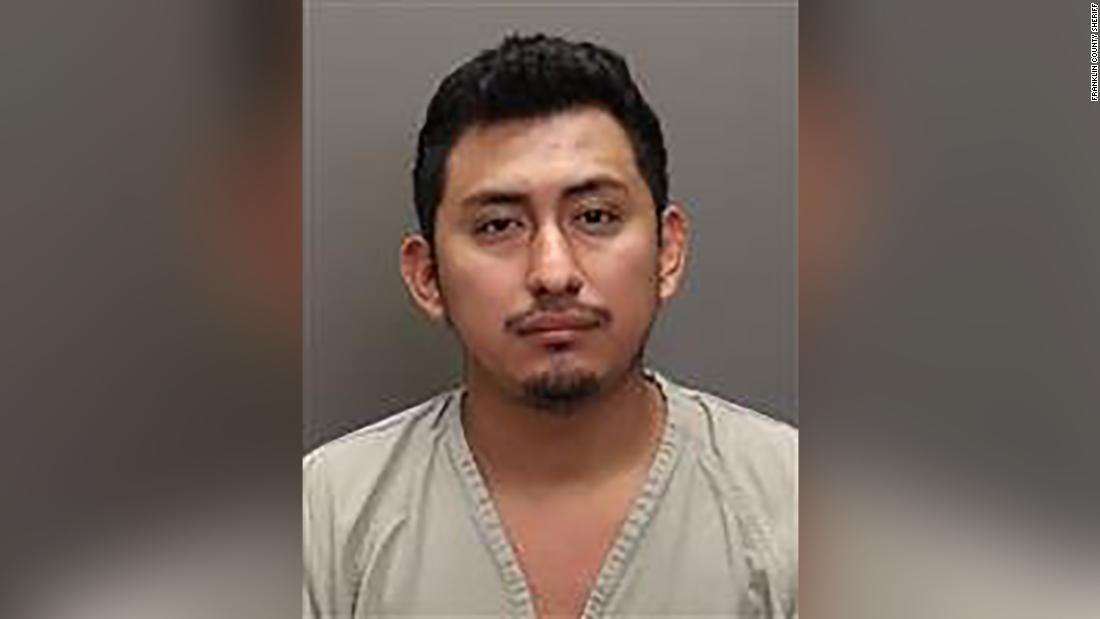 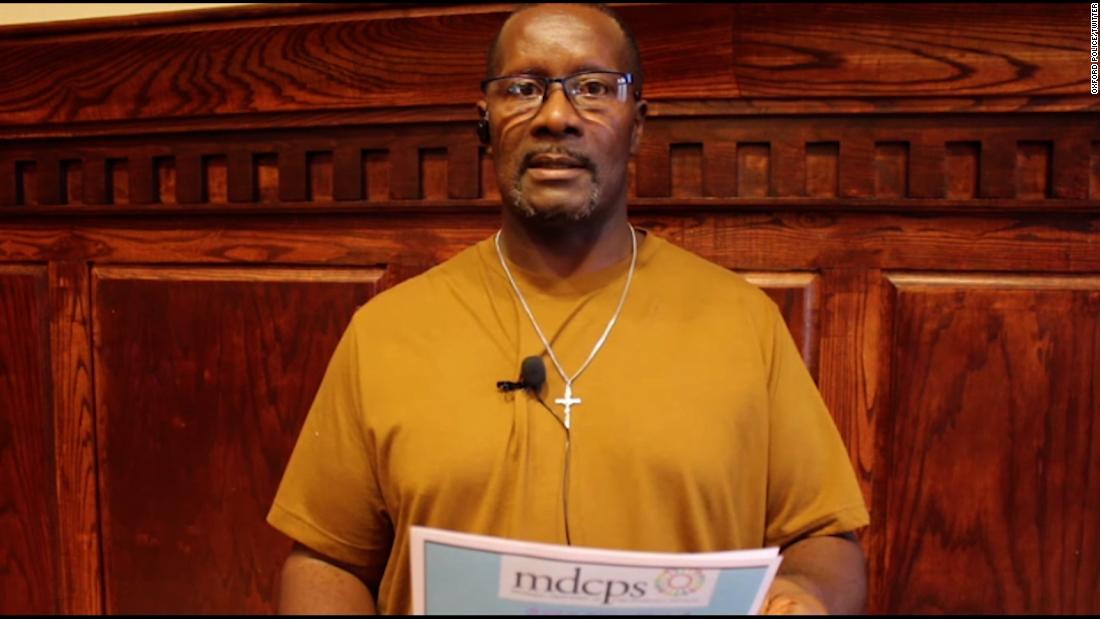