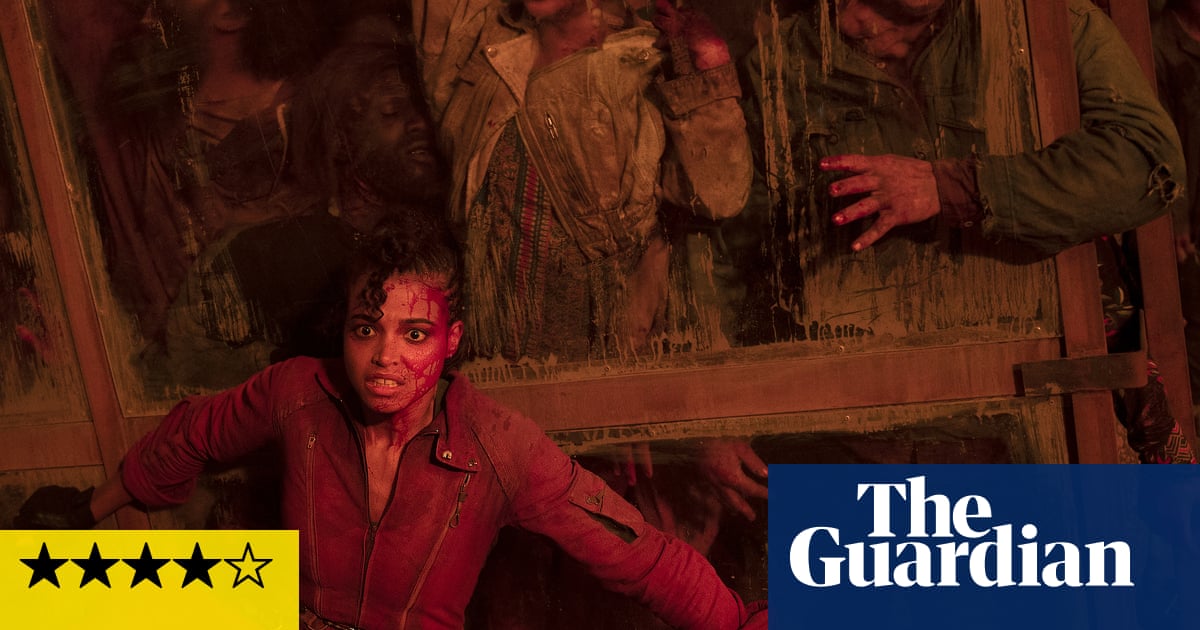 I don’t know about you, but after the week/month/existence since 23 June 2016 we have had, I am in the mood for some fun. If you are, too, then hurry yourself along to Netflix’s iteration of Resident Evil and have yourself a mindlessly fantastic eight hours.

Based on the celebrated video game, it is live action, like the Paul WS Anderson film adaptations (and unlike the animated Netflix series Resident Evil: Infinite Darkness), but stays absolutely true to its horror roots, in that there is loads of horror.

Fair New Raccoon City is where we lay our scene, at least half the time. It is here, in 2022, that we follow the trials and travails of teenage twins Billie and Jade, who were conceived via a surrogate and donor eggs. I tell you this because we are told this – and because we are told nothing by Resident Evil that won’t become pertinent. That is the guarantee of the video-game-based action series adaptation.

Their father, Dr Albert Wesker, is the top scientist for the Umbrella Corporation, which owns the town (imagine a cleaner-looking Saltaire, but its founder is a conglomerate that is about to unleash a retroviral bioweapon on the world, with even more deleterious effects on the sum of human happiness than the spinning jenny). He is haunted, secretly, by many secrets.

If your life motto is ‘less is more’, I would not recommend Resident Evil

The rest of the time, we are being flung around different but equally devastated parts of England and France in 2036, as the aforementioned bioweapon – the T-virus – has reduced the human population to about 15 million desperate souls. They must spend their days fighting off the 6bn “Zeroes” (zombies, dear) who are infected with the bug – oh, and assorted other cannibal mutants, because the T-virus can now jump species and turn creatures gigantic and vicious.

In 2036, Billie is a field researcher who studies the evolution of the virus. This means she studies packs of Zeroes and occasionally does stupid things like scratching herself on a rusty nail, meaning she has to peg it, pursued by a bloodthirsty mob, back to a booby-trapped base.

Unfortunately, no sooner do you escape a baying pack of zombies than you find out you are also being hunted by the ever more powerful Umbrella Corporation. You have something they want. Maybe it has something to do with the mysterious circumstances of your birth and/or the injections your father gave you throughout your childhood? We may never know. Except, of course, we do (see “guarantee”, above).

It is so much fun. Billie gets into tight and bloody spot after tight and bloody spot. Just as all hope looks lost, a new gang of heavily armed people turn up to save her, or attack her attackers; before you can say: “The enemy of my enemy is my friend, or will at least have a flamethrower I can borrow to get away from you all!” Billie is free again. Great gouts of blood spurt everywhere, flesh squishes, chainsaws splinter bone. I promise: you won’t think about politics for a full hour.

Back in 2022, Jade is bitten by a decidedly rabid-looking dog when the twins break into Umbrella headquarters to show the world that the evil corporation is testing on animals. This is bad news. Quite how bad, only time will tell – about 72 hours, in fact, after which the countdown to her transformation into they-know-not-what-they-do begins.

If your life motto is “less is more”, I would not recommend Resident Evil. A lot happens. And I mean a lot, most of it sanguinary. But – and here’s the thing, the blessed, precious thing – none of it matters. You couldn’t get invested in the outcome if you tried. Your higher thought processes are not needed here. If you can think: “How’s she going to get out of this one?!” while shoving another crisp into your mouth, you are capable of experiencing everything Resident Evil has to offer.

Every scene is a cliffhanger. The end of every episode is a bigger cliffhanger. You will binge-watch like you have never binge-watched before. If it is your sort of thing in even the slightest way (and, if it is not, I suggest you give it a go anyway), you will enjoy yourself so freaking much. There are times when only repeated, meaningless zombie massacres will do – and 2016+ is undoubtedly one of them. 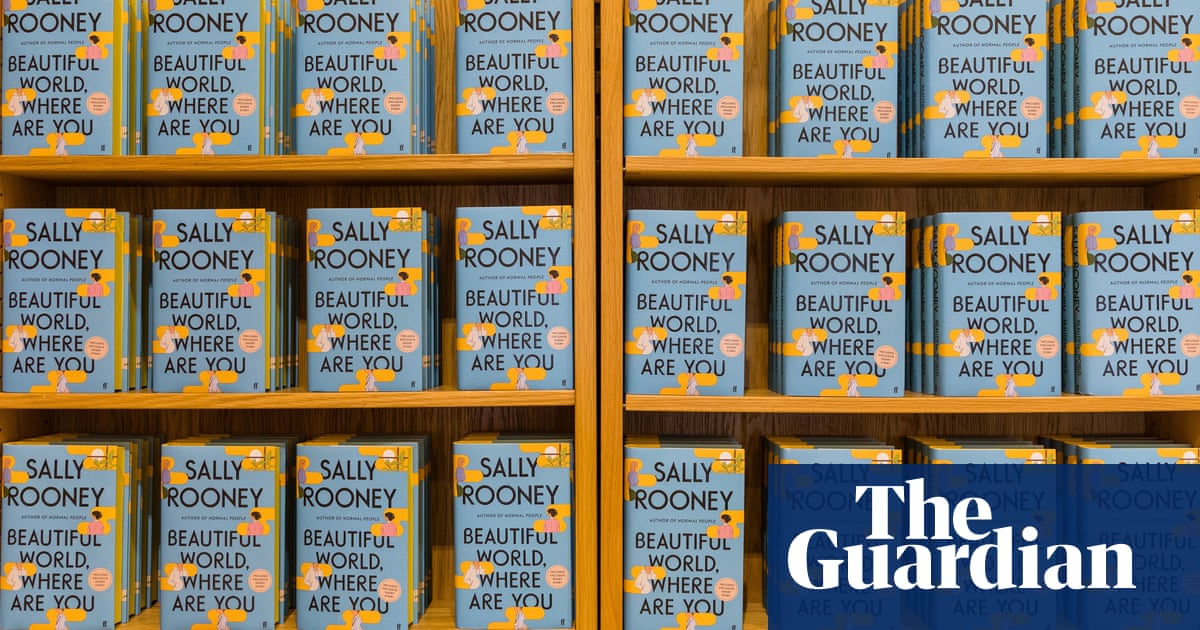