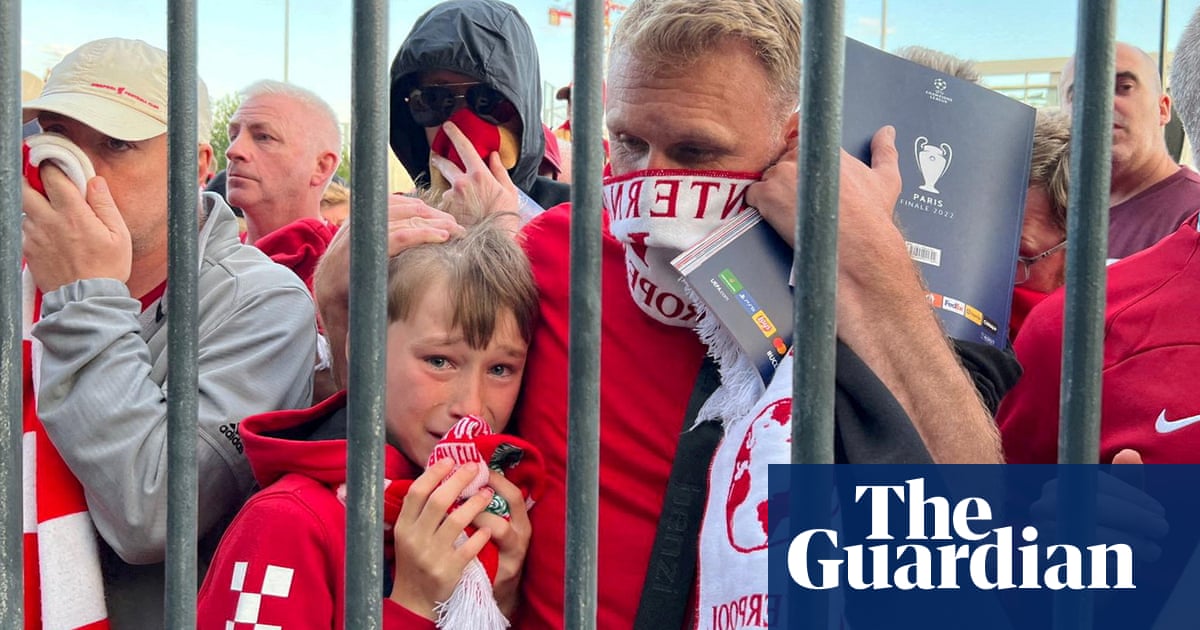 The two Portuguese professionals appointed to work with the chairman of Uefa’s “independent review” into the chaos at the Champions League final have both worked extensively for Uefa, raising further serious concerns about the review’s independence.

Daniel Ribeiro and Luis Silva were announced on 1 July by Uefa, which said that the Portuguese politician appointed to chair the review, Tiago Brandão Rodrigues, would be “administratively supported” by them in Lisbon. No biographical details were provided, or explanation as to why they had been considered appropriate to support Rodrigues, whose own independence and suitability has also been challenged.

In response to questions from the Guardian, Uefa declined to provide any details about Ribeiro and Silva, or even to confirm their identities and that they are, as they appear to be, respectively a former Uefa head of events and a former long-term Uefa consultant. Biographies, interviews and a LinkedIn profile for Ribeiro state that he worked full-time based at Uefa’s Swiss headquarters for 10 years until 2016, as events manager then head of events – the department that organises Champions League finals. Since then he has worked in a senior role at the Portuguese Football Federation (FPF). Silva heads a stadium events consultancy, Bluerock Sports & Entertainment, in Porto, and is stated in an online professional biography to have worked “as Uefa consultant for stadium operations for the European Championships in 2004, 2008 & 2012”.

Uefa has promised that the review, set up without consultation on 30 May, two days after the match at the Stade de France in Paris, will fully and independently investigate all the circumstances that caused the showpiece final between Real Madrid and Liverpool to be delayed and descend into a harrowing nightmare for many supporters. As well as the failures of the Paris authorities’ planning and the alarming conduct of the riot police, which were heavily criticised by a French senate report on Wednesday, Uefa’s own planning and organisation must also be a core focus of its review. Uefa has also yet to explain, retract or apologise for the two statements it made on the night, that were broadcast to a global audience, instantly laying the blame on Liverpool supporters, whom the senate report has now exonerated.

However, Uefa’s review itself has been beset by doubts from Liverpool and the club’s supporters about its independence and capability. In his role as a Portuguese education minister responsible for sport, Rodrigues worked closely with the FPF, whose president, Fernando Gomes, is a prominent member of Uefa’s executive committee and has a close and warm working relationship with the Uefa president, Aleksander Ceferin. The former FPF chief executive, Tiago Craveiro, who worked closely with Rodrigues in that role, moved in March to become a strategic adviser to Ceferin at Uefa.

The chaos at the final highlighted allegations of cronyism at Uefa under Ceferin, focused on the appointment last year of Zeljko Pavlica, the president’s close friend from their native Slovenia, to head the safety and security department, which is responsible for overseeing safety at Uefa matches, including the Champions League final. Uefa has rejected all criticism, saying Pavlica was the “natural successor” to the previous department head, Kenny Scott, and had worked closely with him. Scott, who retired from Uefa last year and continues to work occasionally for Uefa as a matchday security officer, was on 1 July appointed alongside Rodrigues to sit on the independent review.

Liverpool’s supporters trust Spirit of Shankly said in a statement: “Following the independently driven, statutory French Senate report which completely exonerated fans, these latest revelations of Uefa’s appointments, made with no explanation to us, serve only to further undermine confidence in their ‘independent review’. There are simply too many undeclared links, past working arrangements and relationships which provide no confidence. We again urge Uefa to come clean, reassure and demonstrate their review will be truly independent.”

Uefa and Rodrigues declined to comment or provide explanations in response to detailed questions from the Guardian about the independence of Ribeiro and Silva, and as to whether Gomes and Craveiro have been involved in the setting up of the review and the Portuguese appointments.

“The chair of the Independent Review has been made aware of the questions you have addressed to him and members of the group,” Uefa said in a statement. “The Independent Group has decided that it will not comment publicly until it presents its initial findings. Uefa has already communicated its intention to not make any further comment on the Independent Review until it reaches its conclusion.”

The Guardian also asked a detailed series of questions to the FPF about the appointment of Ribeiro and whether Gomes had been involved in the review and the appointments, but it did not respond. Silva did not reply to emails asking him about his appointment. 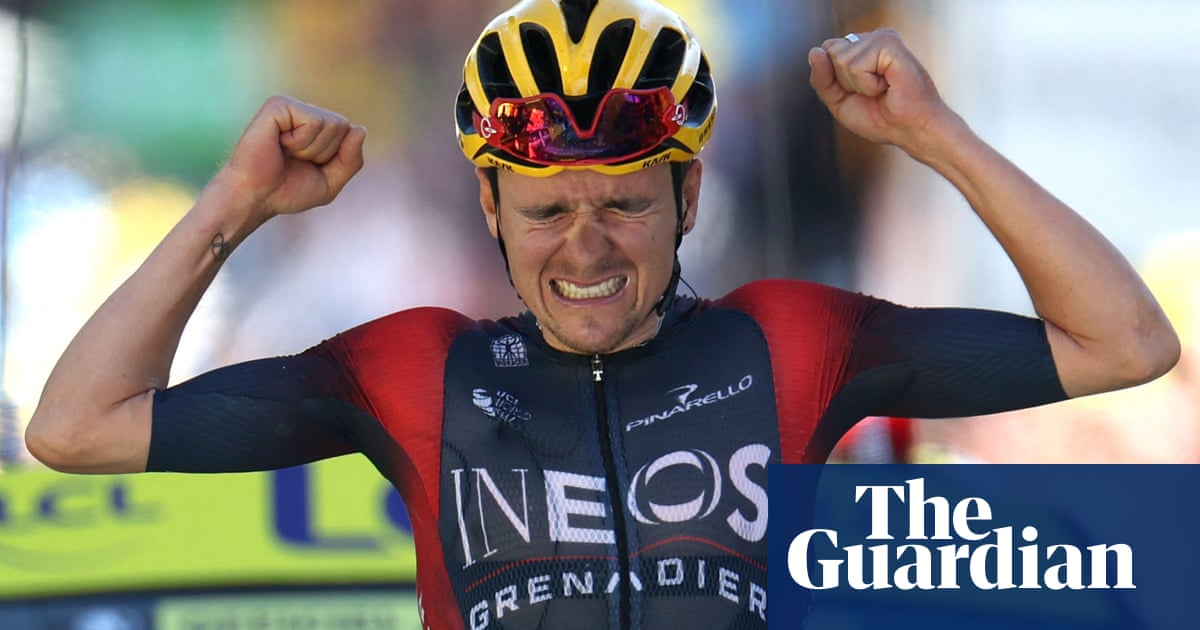 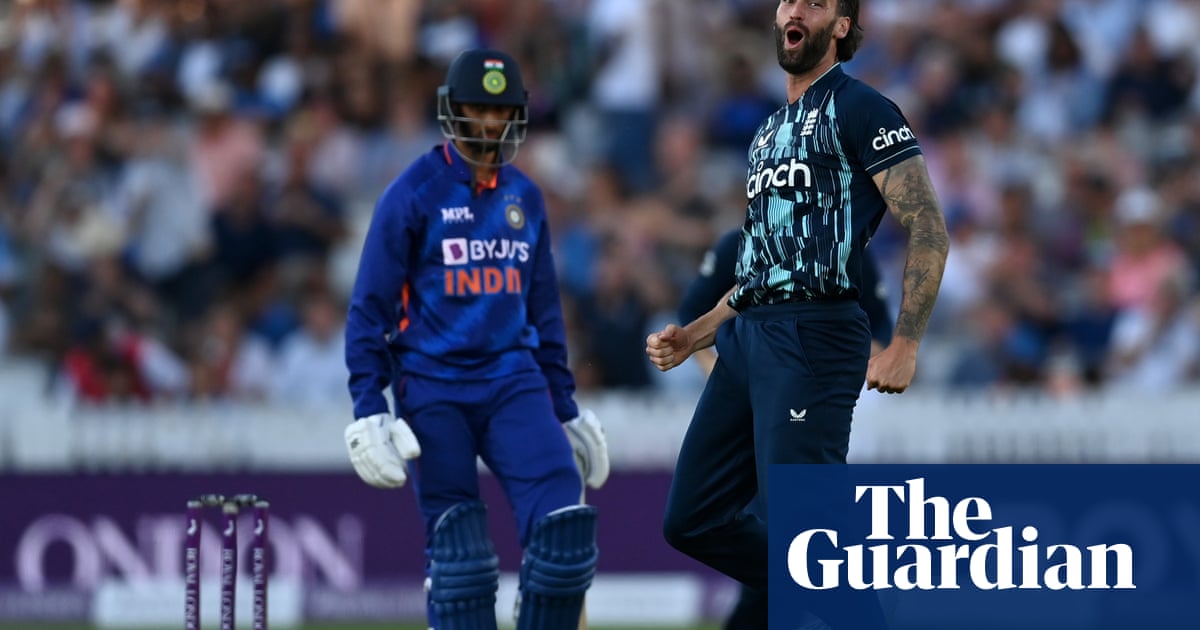