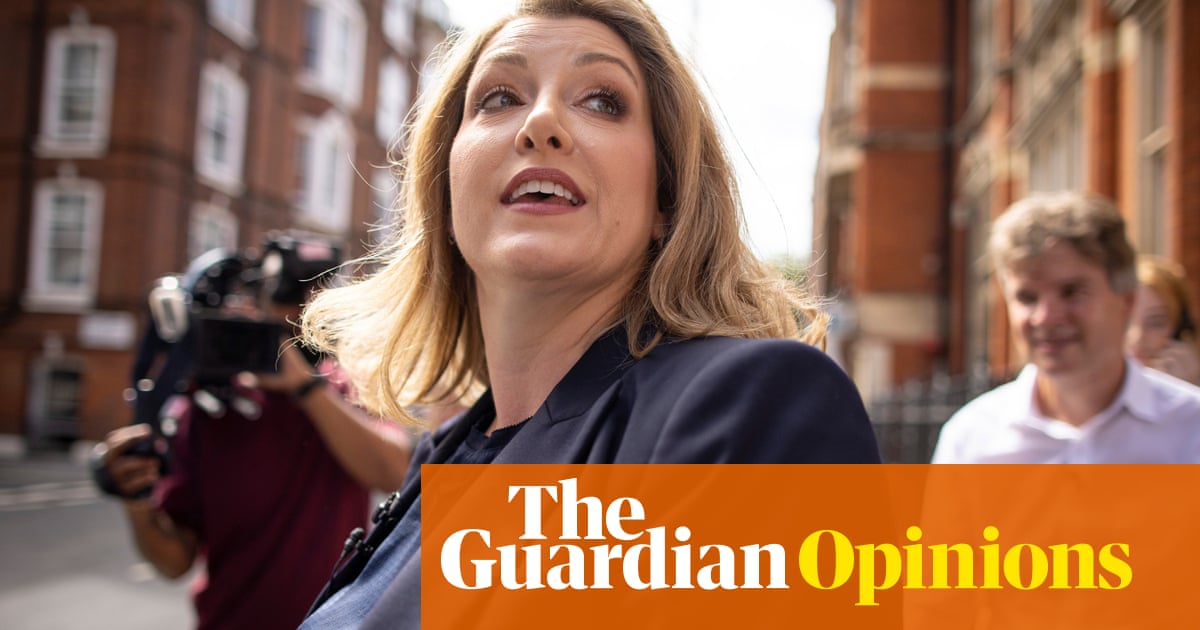 There are six challengers remaining in the race to be the next leader of the Conservative party. A week hence, there will be two. It is impossible to predict exactly what will happen between now and then, as Tory MPs, sometimes described as “the most sophisticated electorate in the world”, thin the herd.

But as things stand, there seem to be three candidates who could plausibly get into the final two: Rishi Sunak, Liz Truss and Penny Mordaunt.

The former chancellor spent long enough as the dauphin that when someone else finally made the decision to quit, a decision that led to Boris Johnson being brought down, he had the campaign machinery in place to hit the ground running. He is now leading on endorsements and, unless he stumbles, seems to have a place in the final sewn up.

His positioning as the establishment, “grown-up” candidate has created a bun fight on the right, whence the challenger is likely to emerge. The foreign secretary, Liz Truss, is their leading candidate, and it seems likely that most MPs supporting Suella Braverman (and perhaps Kemi Badenoch, although this is less certain) would switch their support to her in the event that those women get knocked out.

Mordaunt is the dark horse. I don’t think anybody predicted she would be second-placed after the first ballot, after a rocky launch. The thing that seems to have propelled her there is her newly minted status as darling of the grassroots.

We first got an inkling of this when ConservativeHome’s survey of party activists found her in first place, not just topping the list of preferences but also winning every one of a long list of possible head-to-head second-round matchups. This has now been backed up by polling from YouGov. Not every pollster agrees, but there’s definitely a pattern emerging.

This is casting a shadow over the first stage of the contest; MPs, whether making their choice from high motivations or base, want to back a winner. If Mordaunt looks like the most likely candidate to defeat Sunak, it could give her a path to the final two if “anyone but Rishi” votes start to pile in behind her.

We shall see if further polling reinforces or undermines this picture. But if it holds up, it would suggest that Conservative members are keen enough for a clean break from Boris Johnson that they attach a premium to not having served in his cabinet; both our survey and YouGov show Kemi Badenoch, who has never held a cabinet post, in second place.

Available evidence also suggests that MPs are misjudging the moment by focusing the early stages of the campaign so heavily on tax cuts and wokery, let alone the vicious mudslinging that characterised the phoney war over the weekend. What members actually want is a candidate who is a) competent, b) able to unite the party behind them and c) able to win the next election.

Given that there are at most about two years until Britain next goes to the polls, that means an utterly ruthless focus on the cost of living crisis. Big-picture debates about military rearmament and state capacity are important (as indeed are fundamental questions about the role of the state), but they will be entirely academic if the Tories get blamed for tanking living standards and Labour take office in 2024.

Does Mordaunt fit this competent, unifying, election-winning image? She’s certainly trying, but I don’t really know. Nobody does. Even politicians who have worked alongside her for years claim to have no real idea what she thinks. Her campaign is less a crusade than a vibe in search of a destiny.

Perhaps the hard scrutiny of the next week will make that position impossible to sustain. If it does, the prize most likely awaits the candidate who steps into that space; who promises to assemble a broad and talented cabinet, and set them to work on the hard but eminently achievable task of returning another Conservative majority by delivering on the issues voters actually care about.

The speed at which the candidates work this out is a different matter. For the sake of the party, let alone the nation, I hope it’s soon. 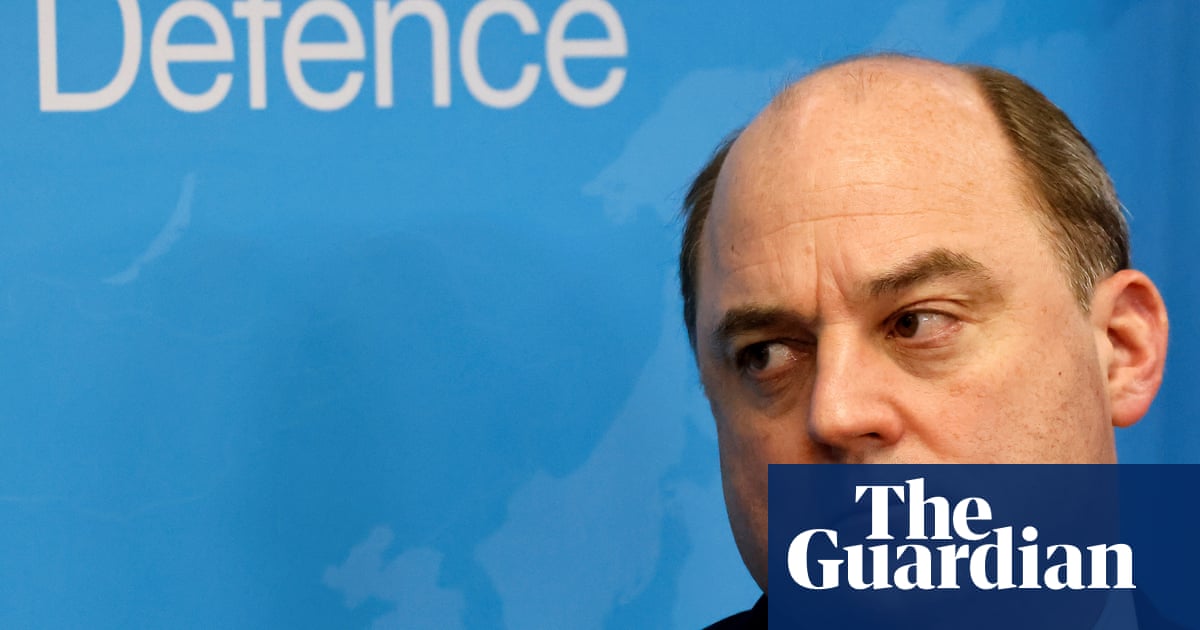 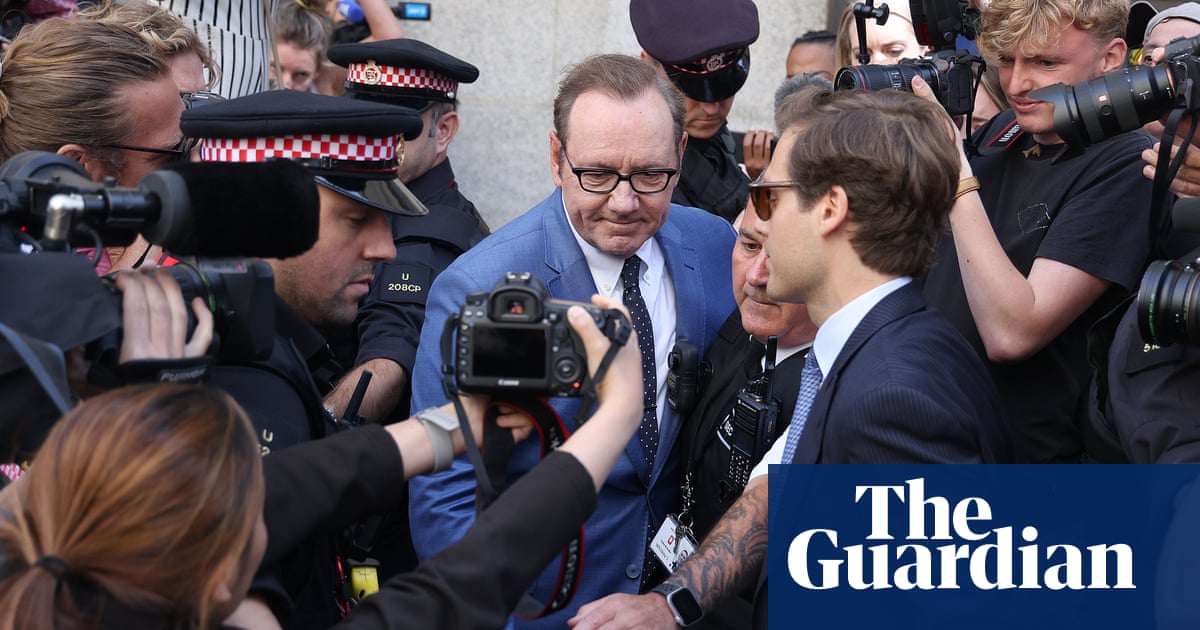