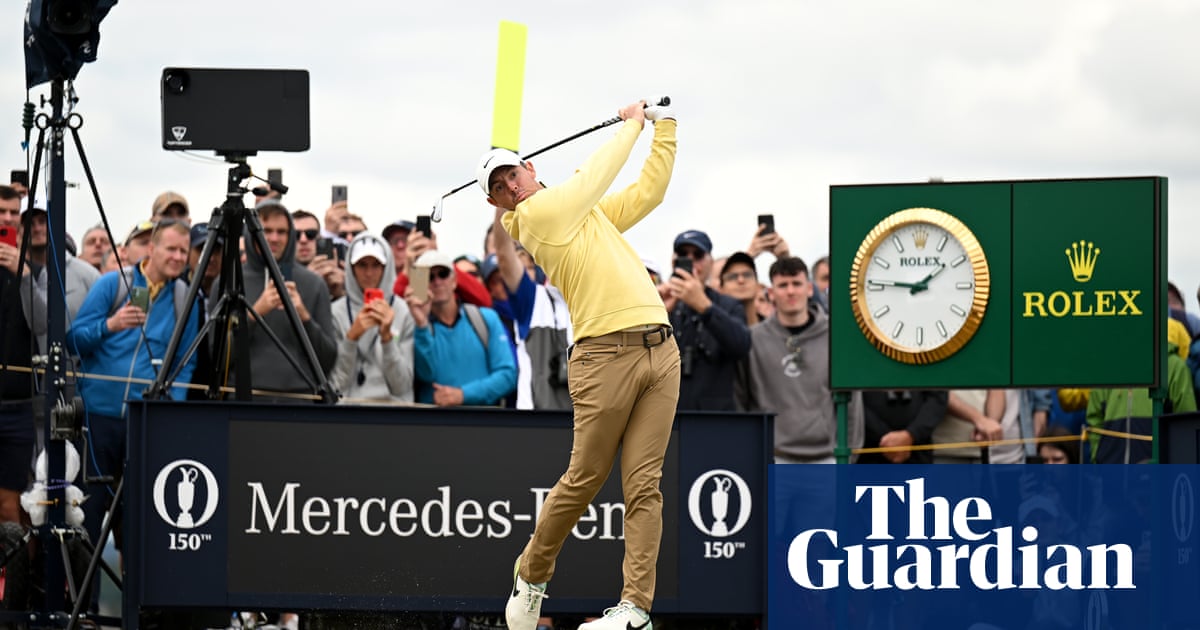 The ecosystem sits 1up. Try as they may to keep attention on the 150th staging of this great championship, there is no doubt the Open has been clouded by a wider narrative. In the red corner: the PGA and DP World Tours.

In the blue corner: LIV Golf and its Saudi Arabian-backed disruption plan. With golfers from both camps jousting for the Claret Jug while trading public broadsides, it is impossible to ignore the sense of soap opera.

In Rory McIlroy, the establishment has its golden boy. McIlroy may be uncomfortable with such a position – he excels at professional golf, not politics – and the R&A could never possibly be seen to favour an Open contender, but glory for the Northern Irishman in St Andrews would have broader meaning. McIlroy represents all that is good about his sport in the face of a model which sees hundreds of millions of guaranteed dollars thrown at players who need not even worry about 36-hole cuts.

As McIlroy tapped in for an 18th-hole birdie, five hours and 40 minutes after teeing off on a fiery Old Course, rapturous applause formed the backdrop. McIlroy does not lead the Open heading into day two but his 66 matched the first-round score produced in 2014. He was to win the Open at Hoylake that year. The control McIlroy displayed on day one here was reminiscent of eight years ago. How the galleries lapped it up.

“It never feels easy,” said McIlroy. “There’s little parts of the round where it shows you where you’re at with everything mentally and physically. I came through all those little tests today unscathed and I’m really proud of that. So it might have looked easy, but there’s certain parts of the round that are challenging.”

Tiger Woods endorsed that much. The scale of physical discomfort for the 46-year-old was again clear as he slumped to a 78 – six over par. It remains possible – or probable – that Friday will witness Woods’s final competitive round at St Andrews. His demeanour on day two will be fascinating.

The LIV renegades lurk with intent. Bryson DeChambeau’s 69 owed plenty to a patient approach which many thought beyond him. Talor Gooch, who earned notoriety after comparing the atmosphere at LIV tournaments to a Ryder Cup, is four under. Dustin Johnson birdied the last to match that 68. Paul Casey reached the turn on minus four but had to settle for 71.

As if to prove we are LIV-ing in extraordinary times, Lee Westwood – who rolled back the years with 68 of his own – took a mild swipe at another arch critic of the rebel tour, Woods. “He’s got a vested interest, hasn’t he?,” Westwood said. “The LIV players will talk the LIV tour up, the PGA players that aren’t on the LIV tour will talk the PGA Tour up and put down the LIV tour. I don’t pay too much attention to people’s opinions. Tiger is entitled to his opinion. I respect Tiger as a golfer. He’s one of the two best that’s ever played the game.”

One questioner got especially excited when trying to ascertain whether Ian Poulter thought Old Tom Morris, who died in 1908, would be “turning in his grave” at the extent of golf’s civil war.

“I have no idea,” said a perplexed Poulter, who had just signed for a 69. Poulter’s interrogator gave the impression he was of a mind to march to the local graveyard with shovel in hand. Old Tom, face down, would presumably have told a story.

It is hardly being disrespectful to Cameron Young to point out the first-round leader of the Open could wander the streets of St Andrews without so much as cursory glances from golf fans. He has no cause to care about that, given he is not involved in a popularity contest. On his Open debut, the New Yorker rattled off eight birdies for a 64.

“I shot a million [at the Scottish Open] last week,” Young said. “All of a sudden I’m pretty comfortable. There’s been a lot of work and a lot of preparation in between, but I think things can change in an instant, especially out here given how important the bounces and the mindset that you have are.”

Scottie Scheffler, the world No 1, retains hope of producing a Masters and St Andrews Open double this year after a 68 in the most testing of the day’s conditions. Cameron Smith made a 67. Barclay Brown, the 21-year-old amateur from Sheffield, is just a stroke further back. So, too, are Viktor Hovland, Kurt Kitayama and Brad Kennedy.

Justin Rose withdrew before hitting a shot because of a back injury. Justin Thomas, Shane Lowry, Collin Morikawa and Patrick Reed are all level par.

While that is eight from the lead, McIlroy’s name is the one that turns eyes towards the leaderboard. Should he find himself involved in a weekend shootout with a LIV convert, St Andrews popcorn will be in short supply. 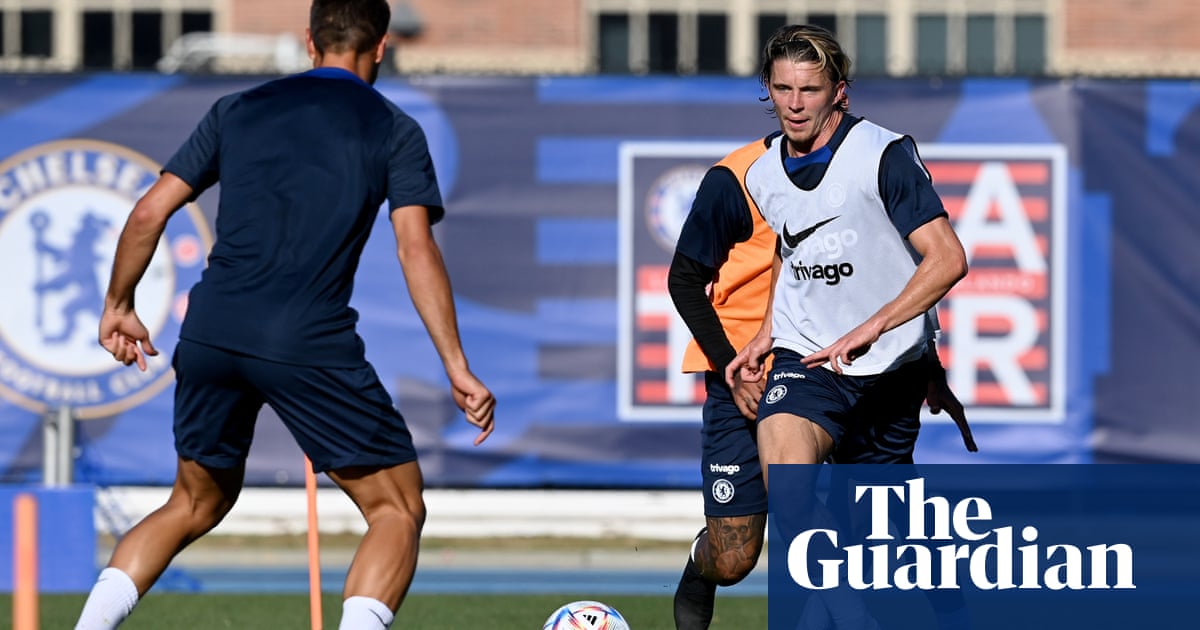 Previous post Conor Gallagher: ‘I’ve got to believe I can improve this Chelsea team’ 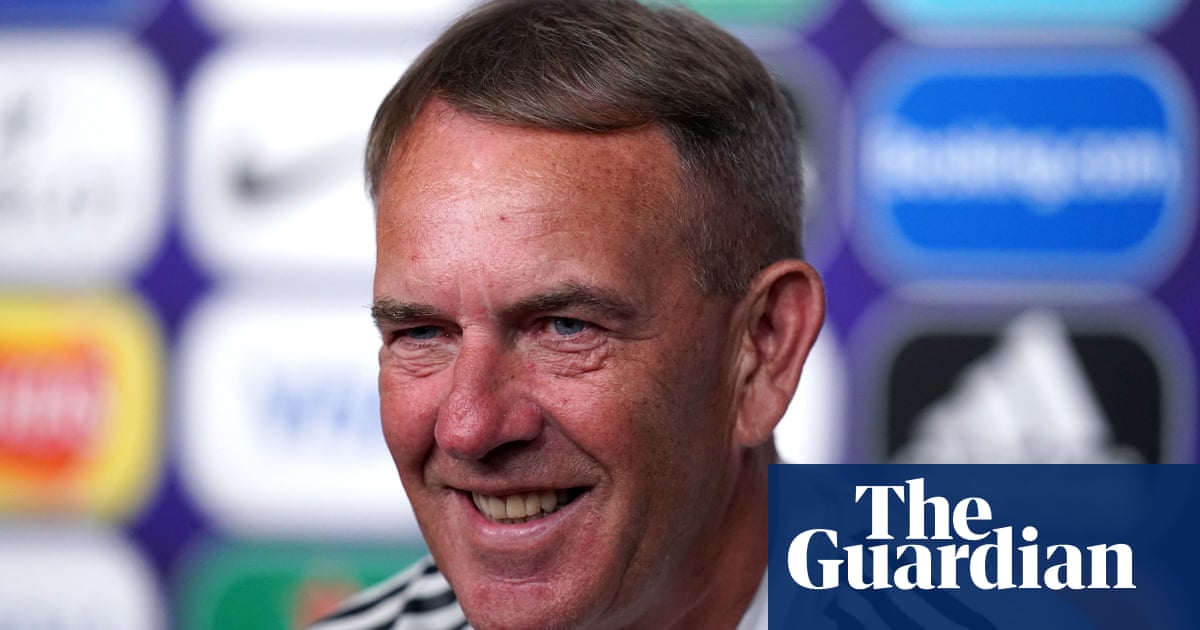