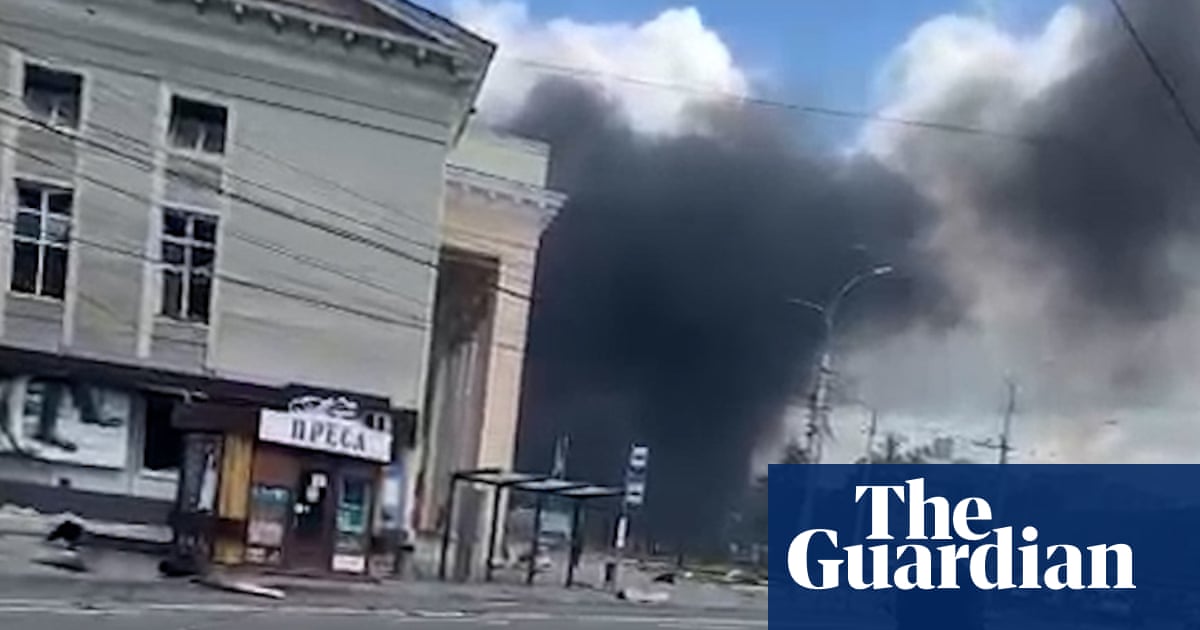 Russian missiles have struck civilian buildings and a cultural centre in the city of Vinnytsia in central Ukraine, killing at least 12 people – reportedly including a child and its mother – and wounding up to 50 others, medics have said.

The attack on Vinnytsia, far from the war’s frontlines, occurred in mid morning when the streets were full of people. It appeared to have hit a business centre, setting cars on fire and sending plumes of thick black smoke over the city.

The Ukrainian president, Volodymyr Zelenskiy, condemned the strike, saying: “Every day Russia destroys civilian population, kills Ukrainian children and directs rockets at civilian targets where there is nothing military. What is this if not an open act of terrorism? Killer state. Terrorist state.”

Initial reports put the death toll at two but that was updated to 12 by the state emergency service.

The regional governor, Serhiy Borzov, said: “We have an airstrike in Vinnytsia. There are dead and wounded. The number is being assessed,” adding that several other missiles had been shot down.

According to some reports, seven cruise missiles launched from the Black Sea landed in the city with four intercepted by Ukrainian air defences.

The area hit appeared to be the “House of Officers” building in Premehoy Square, a concert hall dating back to the Soviet era which residents say was used for cultural and social events.

Video footage posted on social media showed the roof blown off the House of Officers and a scorched multistorey building opposite – identified as the Yuvileny Business Centre – with restaurants and other businesses on the ground floor also badly damaged.

Other footage showed an injured woman being evacuated by rescue workers.

Reportedly among the dead was a small child with some footage showing a damaged pushchair on the pavement in an area scattered with large fragments of metal.

In one video taken from a nearby balcony in front of site of the strike, a voice can be heard saying: “Just two minutes ago. The House of Officers. Next to the Yuvileny building. All the windows are smashed out.”

The Russian defence ministry did not immediately comment on the reports from Vinnytsia. Russia, which invaded Ukraine on 24 February, has denied deliberately targeting civilians. 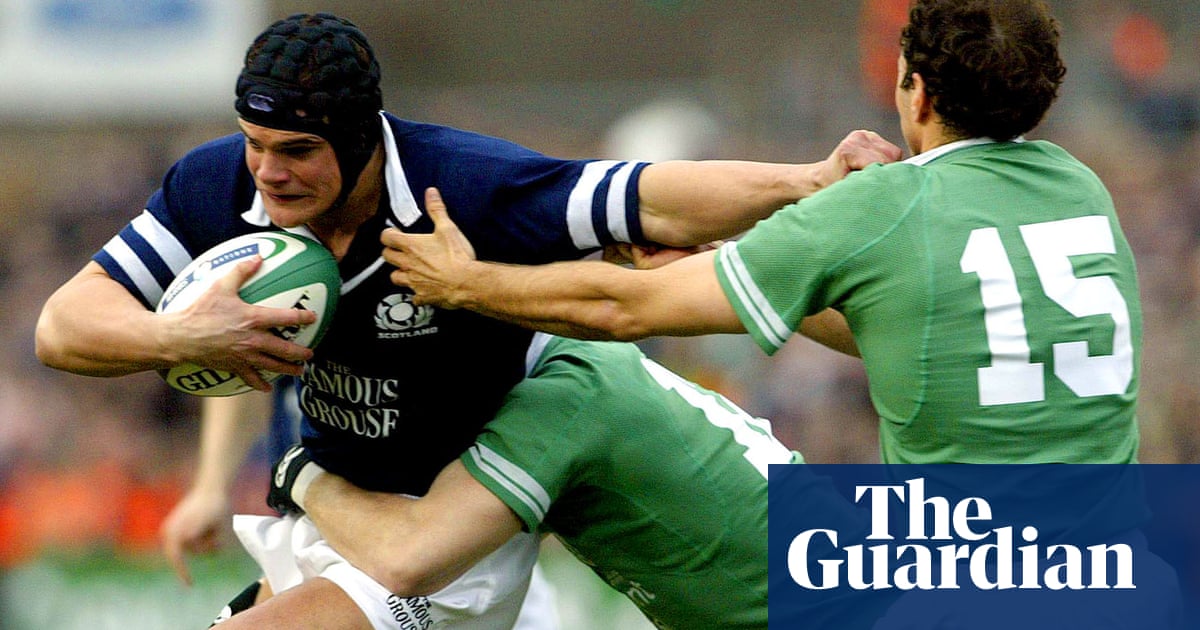 Previous post ‘Everything was anxiety’: Tom Philip’s life of rugby, rage and recovery 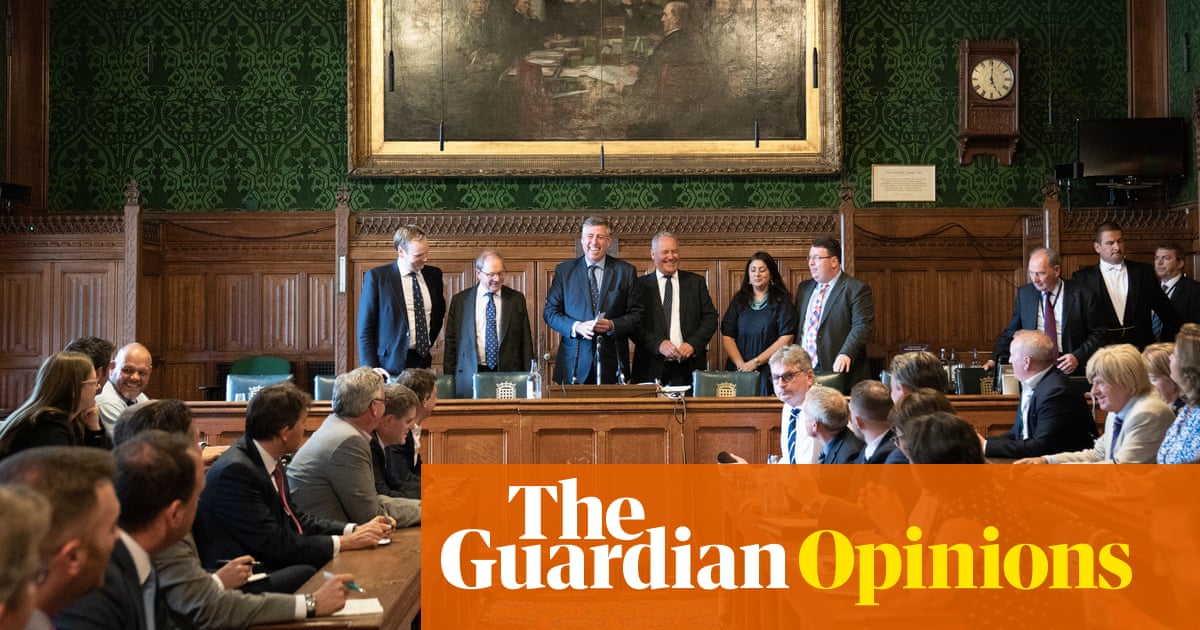