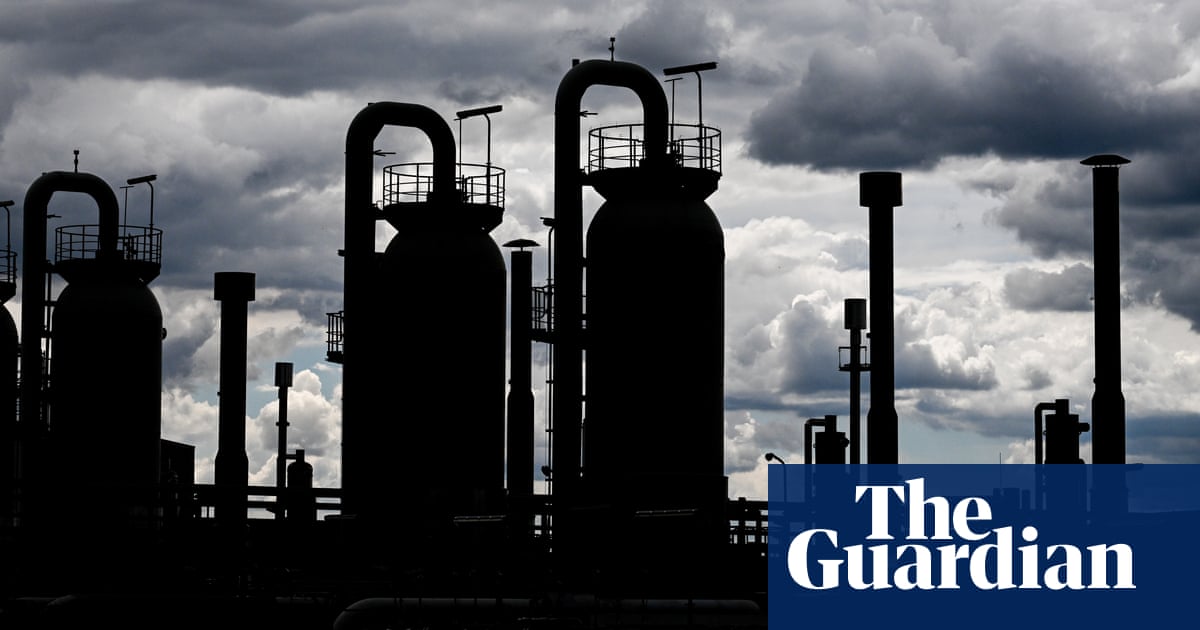 Europe’s economy faces the twin blows of slower growth and higher inflation as it struggles to deal with the fallout from Russia’s invasion of Ukraine, the European Commission has warned.

In its summer forecast, the governing body in Brussels said the “protracted war” was sending shockwaves through the eurozone and the wider EU, leading to a marked slowdown in activity next year.

“As the reality of a protracted Russian invasion of Ukraine sinks in, the assessment of its economic consequences for the global economy is turning grimmer”, the commission said. “The shocks unleashed by the war are hitting the EU economy both directly and indirectly, setting it on a path of lower growth and higher inflation.

“The rapid increase in energy and food commodity prices is feeding global inflationary pressures, eroding the purchasing power of households and triggering a faster monetary policy response than previously assumed. Furthermore, the deceleration of growth in the US is adding to the negative economic impact of China’s strict zero-Covid policy.”

Many European countries, including Germany and Italy, are heavily dependent on Russian gas, and dearer energy prices have intensified cost of living pressures since May.

Inflation in the single currency area is now expected to peak at a new record high of 8.4% in the third quarter of 2022 and to average 7.6% for the year as a whole, up from 6.1% two months ago and 3.5% before Russia’s invasion.

“Whereas prices of some commodities are retreating from recent peaks, the EU economy remains vulnerable to developments in energy markets due to its high reliance on Russian fossil fuels,” the commission said. “With gas prices nearing all-time highs, energy inflation is on the rise. Food inflation is also surging, but pressures are broadening further as higher energy costs are passed through to services and other goods.”

The executive body said the outlook for the EU and eurozone economies was heavily dependent on how the war in Ukraine evolved. Further gas price increases could strengthen stagflationary weak growth and high inflation forces, but there was also the possibility recent falls in oil and other commodity prices could result in inflation falling faster than currently expected. 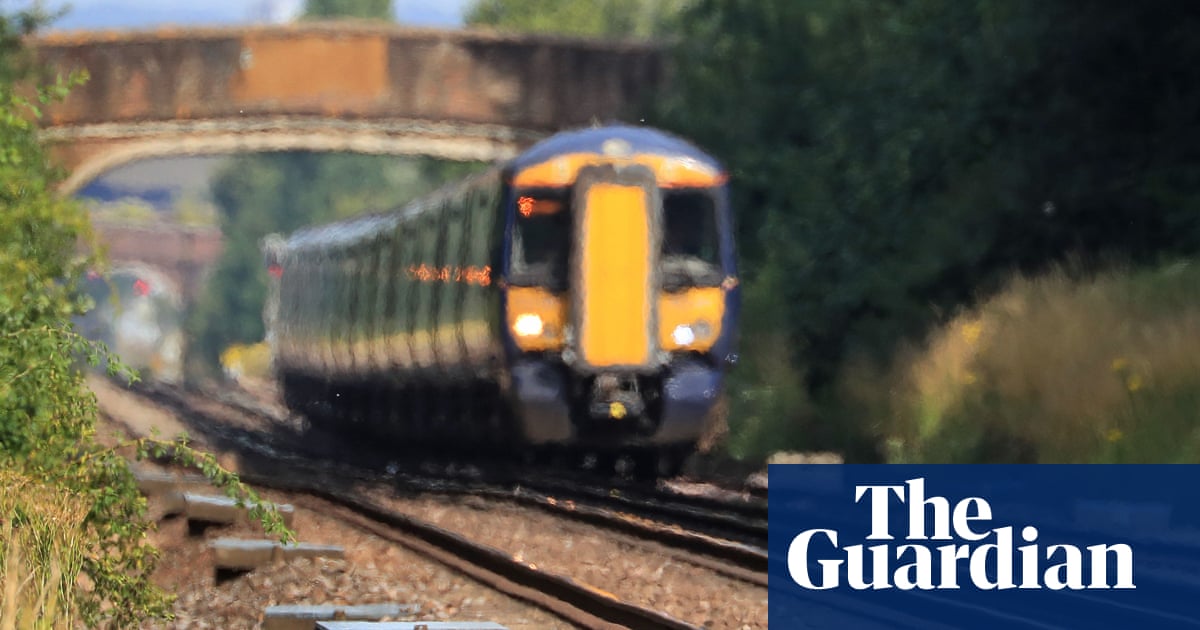 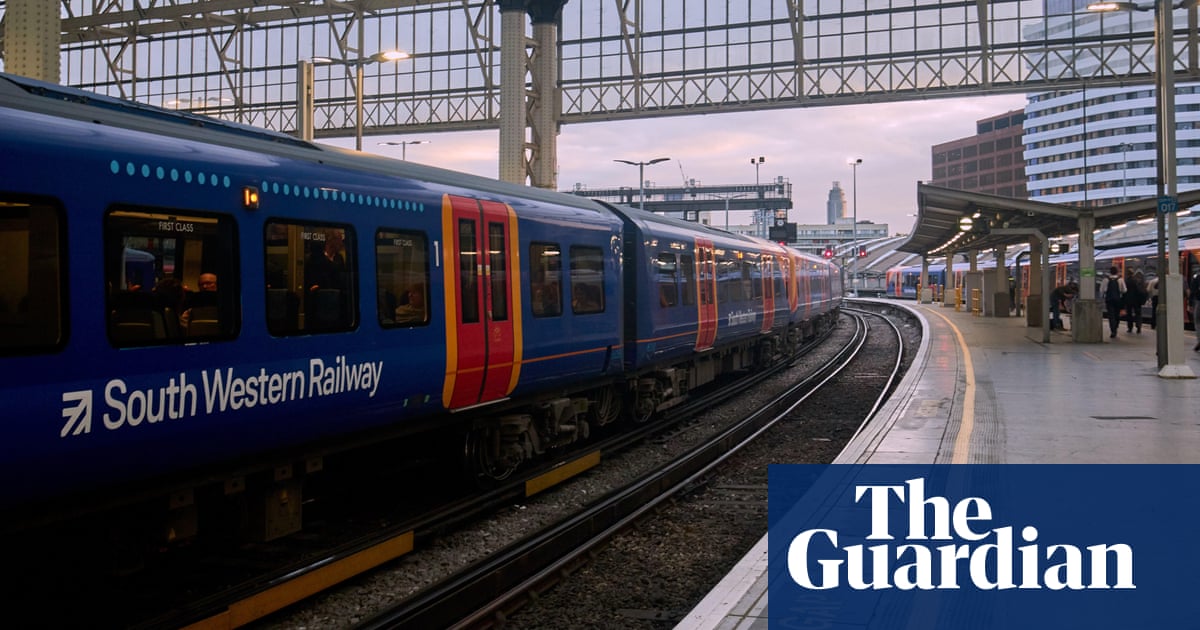