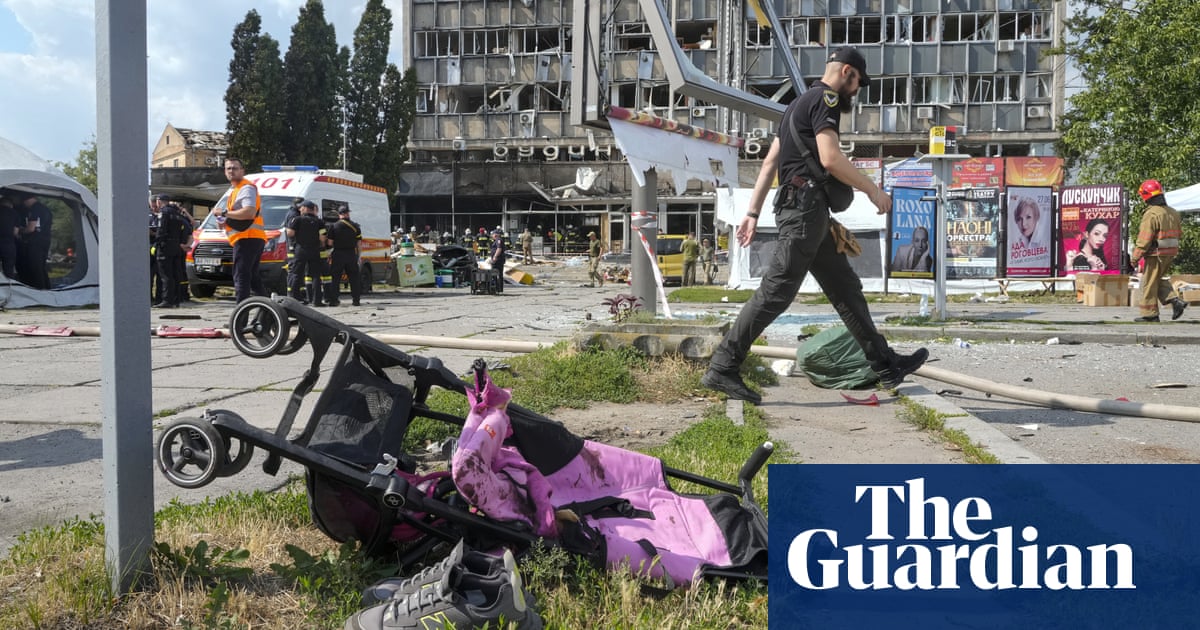 The life and death of four-year-old Liza Dmitrieva in a Russian missile strike on the central Ukrainian city of Vinnytsia on Thursday is a symbol of a conflict where death often comes without warning and from above.

A series of video and still images posted on social media appear to track the last hours of Liza, who turned four in March in the midst of the Russian invasion of Ukraine. Her mother, Iryna, lost a leg in the strike, which was condemned by Ukraine’s president, Volodymyr Zelenskiy, as “an open act of terrorism”.

Liza’s mother had taken her daughter in a pink and black pram to an education centre in a city most believed was far from the frontlines, a four hours’ drive west of the capital Kyiv.

In the first footage, captured at 9.38 am, Liza can be seen in white leggings and a blue denim top with a patch in the shape of an egg on her shoulder, pushing her own pram. Her hair is tied up with a white clip shaped like butterfly.

Liza smiles and looks up at her mother walking beside her. At times Iryna too comes into frame, dressed in white and smiling shyly. In the next still image Liza can be seen squatting next a low table in the education centre studying a sheet of pictures at a speech therapy session.

Shortly before 11am mother and daughter emerge to walk along the pavement along one side of Vinnytsia’s central Premehoy Square, passing close to the city’s House of Officers, a colonnaded former Soviet era building now used as a cultural centre for concerts and performances.

Liza never made it home. Just after 11am, three missiles of seven, reportedly fired from a Russian submarine in the Black Sea, smashed into the square, exploding near the cultural centre, blowing out windows in a multi-storey building and setting dozens of cars in a nearby car park on fire.

Amid the carnage, more footage – which the Guardian is not publishing – shows Liza lying dead in her overturned pushchair. Nearby is a severed foot. The arm of a soldier is visible in some shots reaching for the pushchair. Large fragments of metal litter the square. A column of dense smoke fills the sky.

Liza was one of three children killed in the attack in a busy street in a city that has escaped relatively untouched by Russia’s invasion of Ukraine. Her mother survived the initial blast with serious injuries.

A local newspaper spoke to a friend of Iryna – known as Ira – as she travelled to the hospital where she was being treated.

“She’s my best friend. We both have ‘sunny’ children,” said Lidia Voitenko, using a Ukrainian expression for children with developmental issues. “We used to rent an apartment together. “Ira was apparently conscious when she was taken into the intensive care unit but Liza died on the spot. I can’t say more. It’s too difficult.” 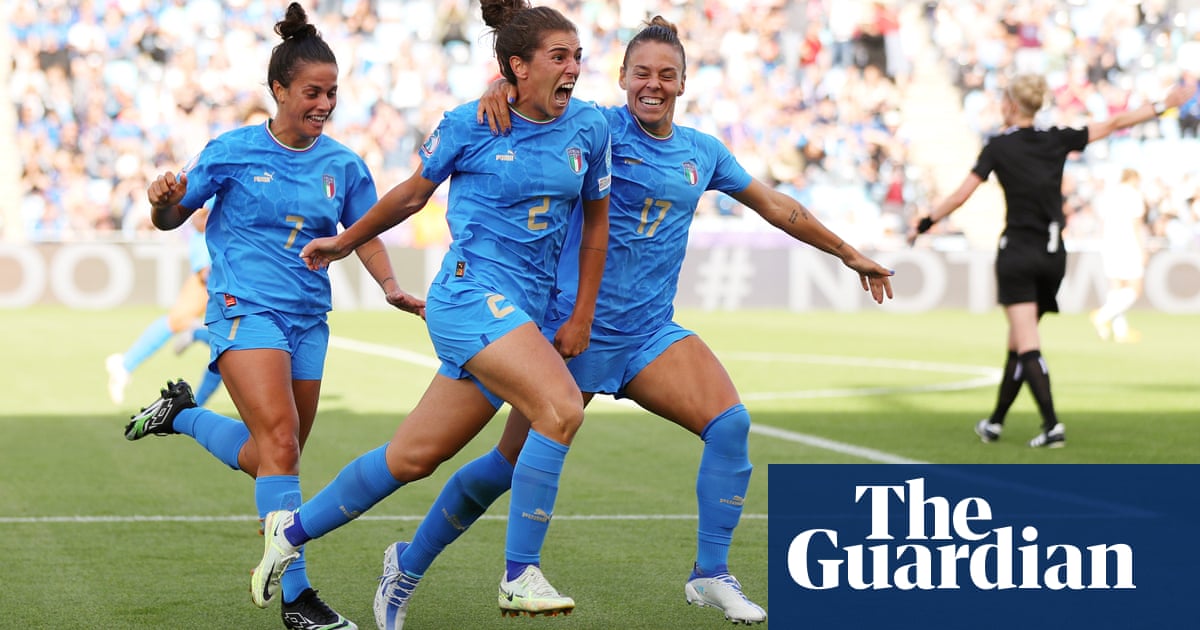 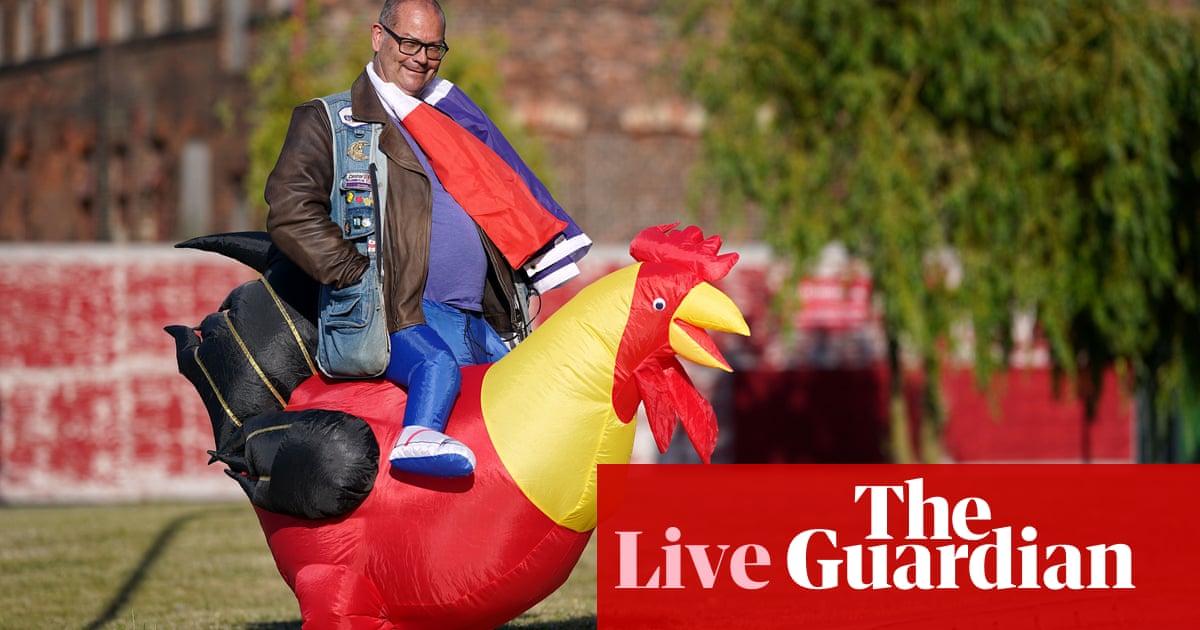