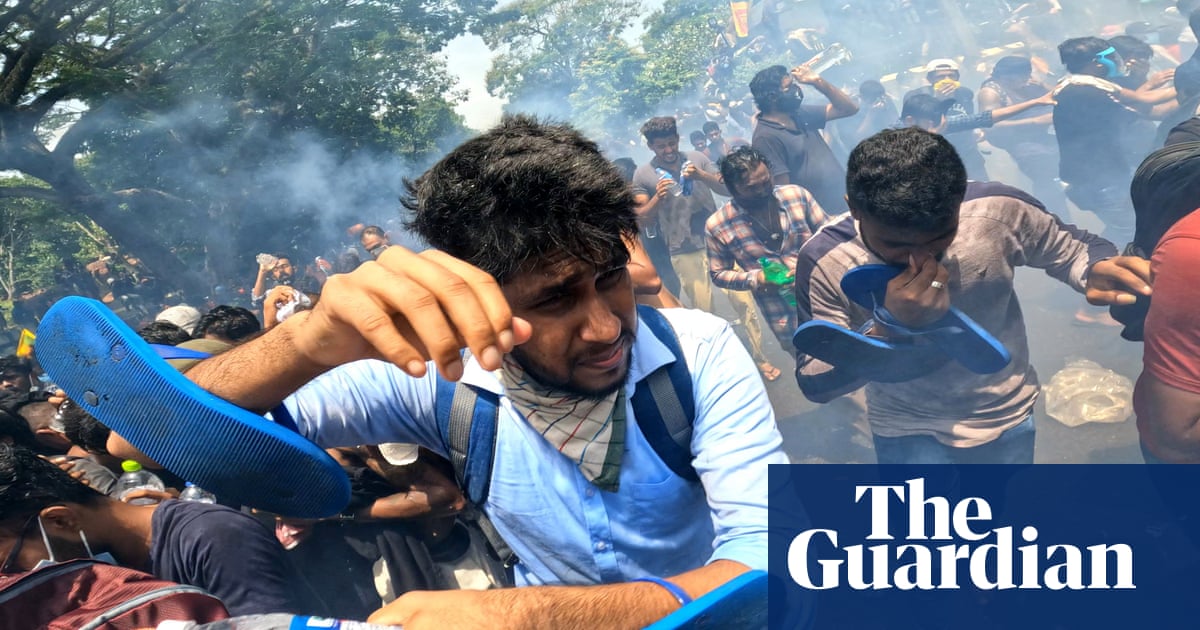 Tensions remained on a knife-edge in Sri Lanka after a promised resignation from the president had still not appeared by Thursday morning, leaving the country in a political limbo.

There was a pressing silence from President Gotabaya Rajapaksa, who escaped to the Maldives early on Wednesday morning. According to local media, he was still waiting for a private jet to take him to his final destination of Singapore on Thursday after it was deemed a security risk for him to take a commercial flight.

The parliamentary speaker said the president’s resignation letter had still not arrived by early Thursday morning. Sri Lanka is in a state of emergency after protesters breached the prime minister’s offices and took over the state television broadcaster on Wednesday amid mounting anger over Rajapaksa’s failure to resign.

As president, he has immunity from arrest. Many believe his resignation announcement will not come until he has reached his final destination and ensured protection from prosecution, both from charges of alleged corruption and long-standing accusations of war crimes during Sri Lanka’s civil war when he was head of the armed forces.

Rajapaksa, who has been president since November 2019, is held responsible for driving Sri Lanka into its worst economic crisis since independence in 1948, which has led to severe shortage of fuel, food and medicines. Along with several members of his politically powerful family who held political posts, the Rajapaksas are accused of economic mismanagement and widespread corruption.

Protesters, along with trade unions and civil society groups, issued a warning this week that their actions would escalate if president Rajapaksa did not step down on 13 July, the date he had repeatedly conveyed through parliamentarians and the prime minister would be his departure.

President Rajapaksa has not directly addressed the people of Sri Lanka since he was evacuated from his home on Saturday morning, ahead of protests which would see the presidential palace and offices occupied.

Officially Rajapaksa remains president, but appointed prime minister Ranil Wickremesinghe to be “acting president” with full executive powers, a move that was rejected protesters who have been calling for both to resign.

Protesters had filled the streets of Colombo on Wednesday and, after coming up against heaving police and military enforcement and thick tear gas, had taken over the offices of prime minister Wickremesinghe, demanding he resign both as prime minister and interim president.

Wickremesinghe had used his new executive powers to declare a state of emergency, an overnight curfew and to call on the military and police to do “do what is necessary” to stop protesters entering government buildings.

However, it was unclear if Wickremesinghe had full control of the armed forces. A statement issued by former army commander Sarath Fonseka urged officers against opening fire against unarmed protesters, and said instead their weapons should be pointed at corrupt politicians. On Wednesday night, Wickremesinghe instructed opposition leaders to put forward a new candidate for prime minister.

Late into the night, some factions of protesters gathered outside parliament and tried to force their way inside, but were hit by tear gas, and the attempted take-over of the building was criticised by some groups. More than 40 people were injured in the clashes. 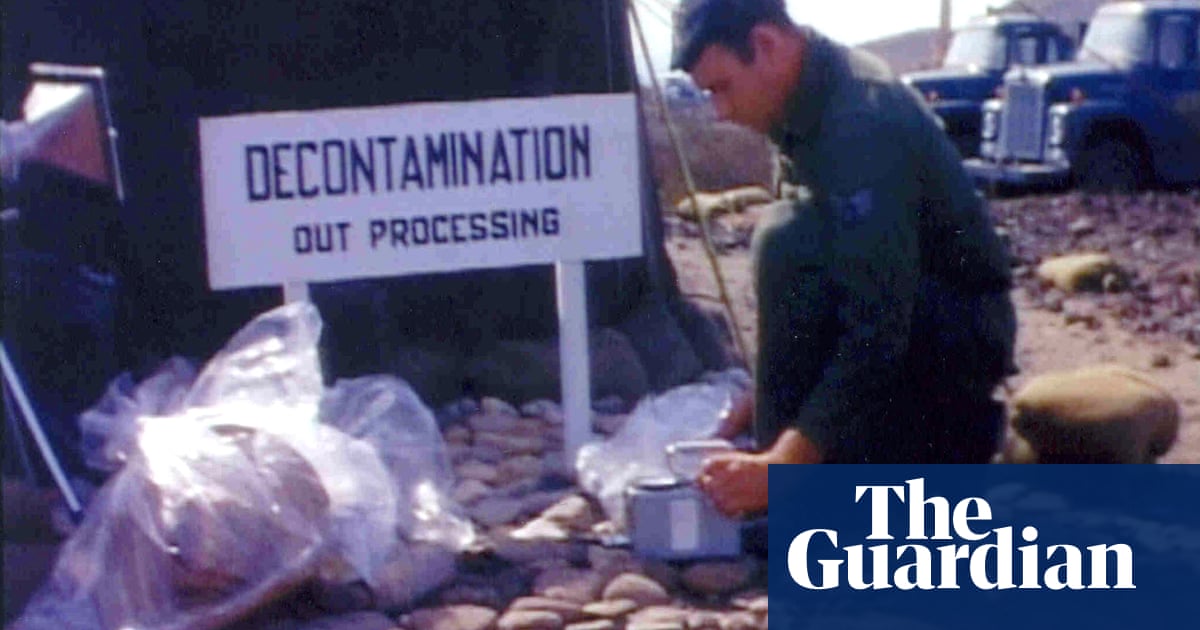 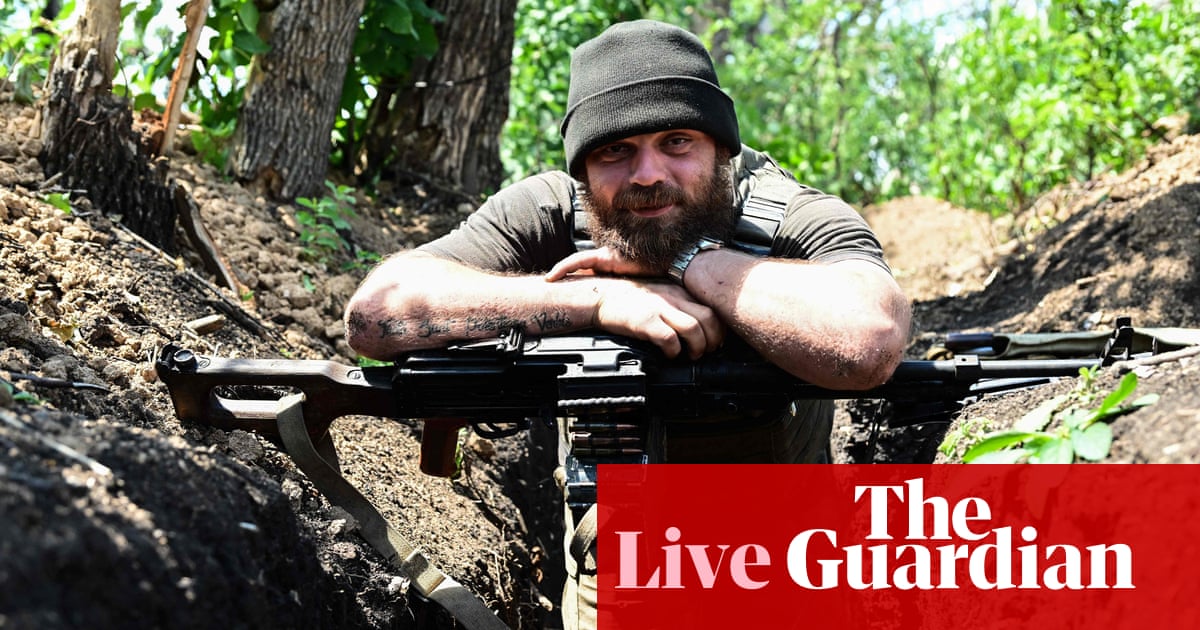