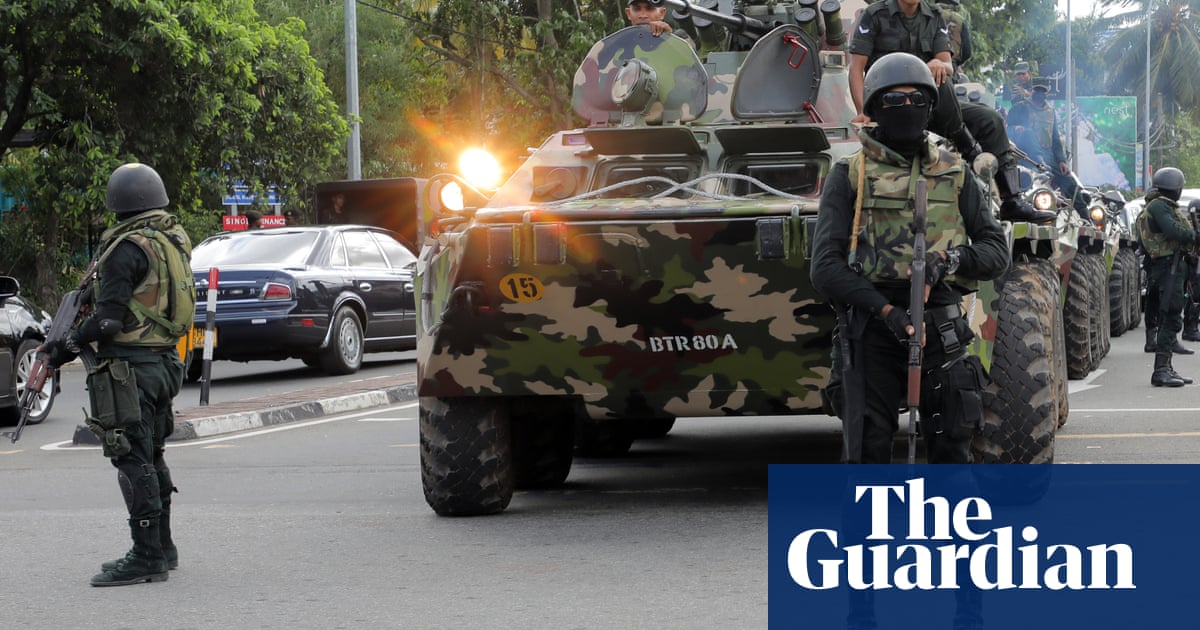 Gotabaya Rajapaksa has resigned as president of Sri Lanka, after fleeing on Wednesday following weeks of mass protests over the country’s economic crisis.

Rajapaksa’s office said his resignation letter had been received by the country’s parliamentary speaker, after it was flown from Singapore, where the leader had fled to.

The speaker’s office said it will verify the authenticity of the letter, complete all legal processes and make an official announcement about Rajapaksa’s resignation on Friday.

Many Sri Lankans hold Rajapaksa responsible for driving Sri Lanka into its worst economic crisis since independence in 1948, which has led to severe shortages of fuel, food and medicines. Along with several members of his politically powerful family who held political posts, he is accused of economic mismanagement and widespread corruption.

Rajapaksa has not directly addressed the people of Sri Lanka since he was evacuated from his home on Saturday morning, before protests in which hundreds of thousands of people gathered in Colombo demanding he step down.

He fled to the Maldives on Wednesday under the cover of darkness then went onwards to Singapore, leaving Sri Lanka in a state of political turmoil as he refused to resign for over 36 hours despite his absence.

Rajapaksa’s resignation was confirmed by Mohamed Nasheed, the former president of the Maldives, who helped facilitate the president’s escape to the Maldives on Wednesday.

Rasheed tweeted: “President GR has resigned. I hope Sri Lanka can now move forward. I believe the president would not have resigned if he were still in Sri Lanka and fearful of losing his life.”

Rajapaksa had pushed back against months of demands for him to step down, but he was forced into resigning after the protests in Colombo on Saturday culminated in his presidential palace and offices being occupied by thousands of protesters.

He had originally given a date of 13 July for his resignation but it was delayed as he appeared to struggle to find a country that would take him in and give him a safe haven.

After his arrival on Thursday, the Singapore government made it clear that Rajapaksa was not there to stay. In a swiftly released statement, the foreign ministry clarified that Rajapaksa had been given entry to Singapore “on a private visit” and that “he has not asked for asylum and neither has he been granted any asylum”.

A spokesperson for the Indian government also denied reports that India had helped facilitate Rajapaksa’s escape from Sri Lanka.

His final destination remains unclear. There are reports he will be travelling onwards to Saudi Arabia but they could not be confirmed.

Observers have said they assumed his resignation announcement would not come until he had reached a destination from where he could ensure protection from prosecution on charges of alleged corruption. He also faces longstanding war crimes accusations from his time as head of the armed forces during Sri Lanka’s civil war.

Sri Lanka remained in a state of emergency and soldiers were authorised to use necessary force to prevent destruction of property and life, the country’s army said in a statement on Thursday.

Protesters filled the streets of Colombo on Wednesday and, after coming up against police and military enforcement and thick teargas, took over the offices of Wickremesinghe, demanding he resign as prime minister and interim president.

On Thursday morning, protesters said they had peacefully handed back the government buildings they had occupied, including the president’s residential palace, and the prime minister’s offices and official residence, in order to maintain peace.

Rajapaksa’s official resignation paves the way for a new unity government to take over, comprised of multiple political parties. Parliament is due to reconvene on Friday, when a new cabinet and prime minister will be put forward. MPs will then vote for a new president on 20 July. 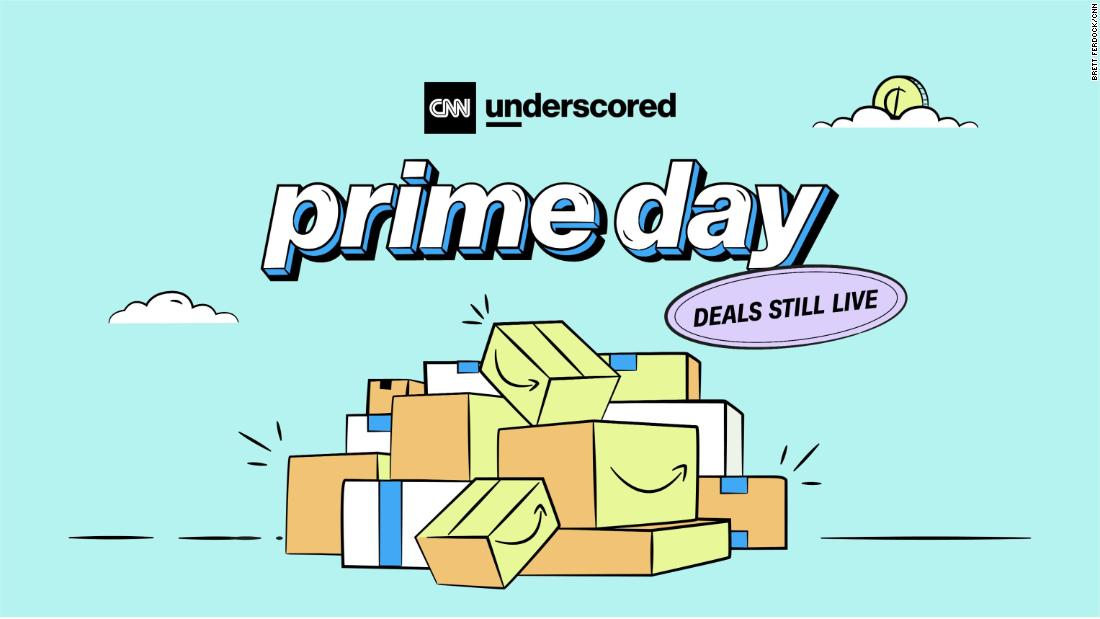 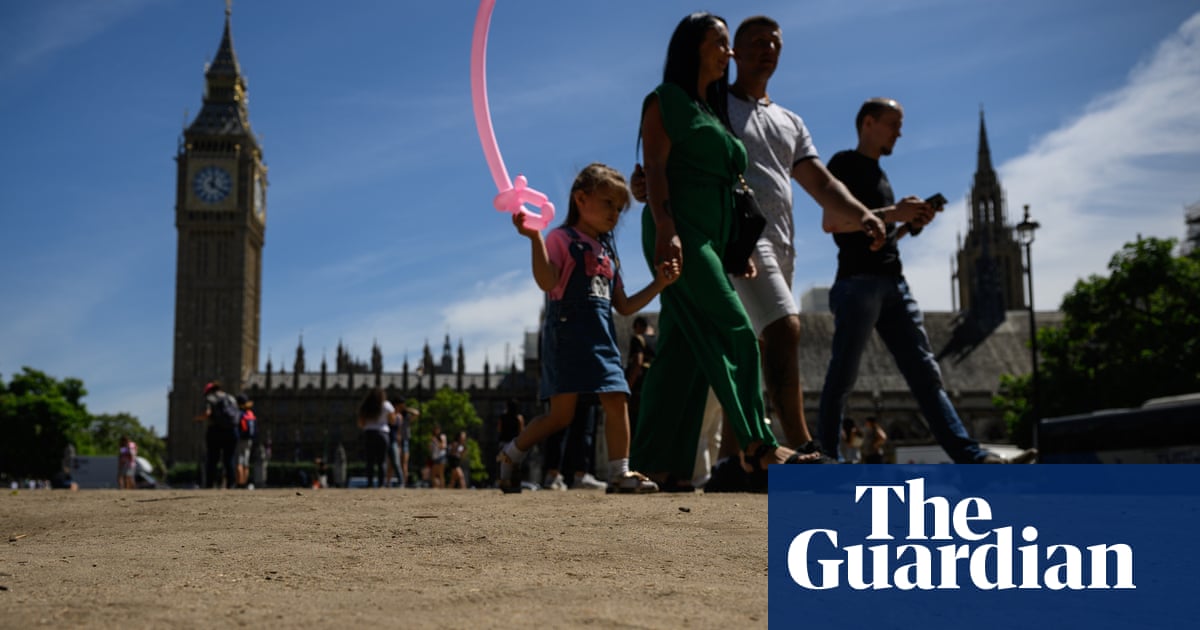