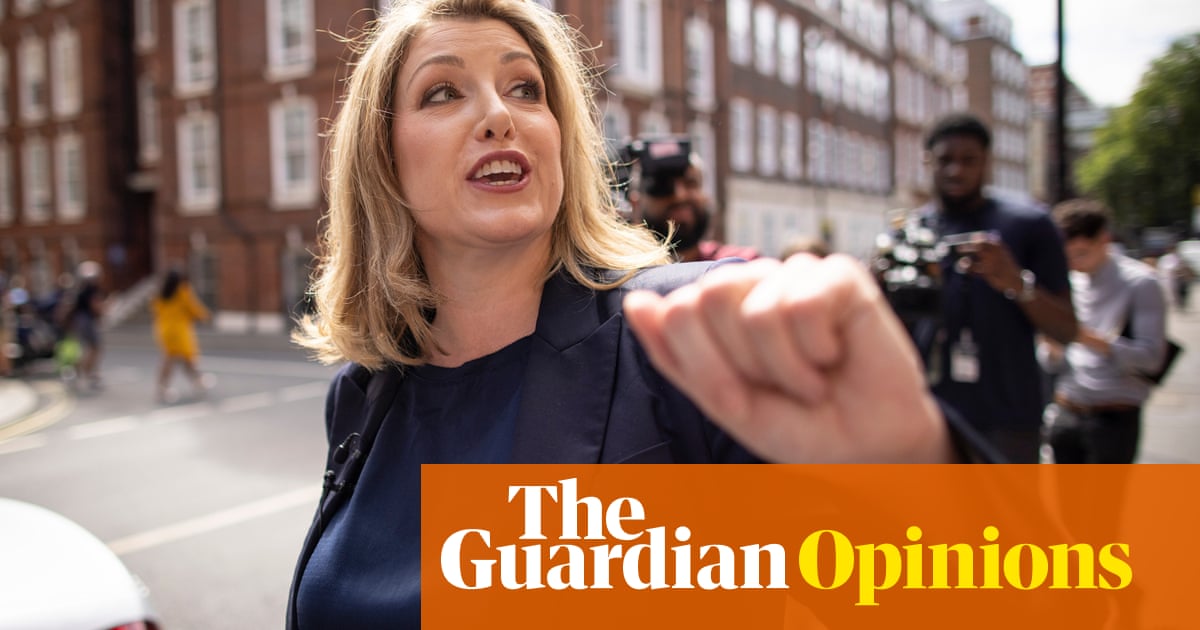 The second round of the Conservative leadership contest to succeed Boris Johnson has produced more of the same. The result amounts to a slight hardening up of the indecisive first round, not a redrawing of the contest. Tory MPs remain deeply divided and factionalised. They do not know who they want to lead them, largely because they do not agree about what they now stand for. Unable even to unite their own party, the Conservatives are in no position to unite the country either.

Rishi Sunak remains the frontrunner to be one of the two names that will be put to party members at the end of next week, but his 101 votes leave him a long way short of being the majority choice of the 356 Tory MPs who voted in round two. Penny Mordaunt got the biggest number of new votes, 16, and remains a strong second with 83, but she is likely to face much fiercer attacks now. Liz Truss stays in third place, but her 64 votes mean that she is trailing behind Ms Mordaunt and confirm that she is the candidate of a parliamentary faction, and is not likely to be a unifier.

The elimination of Suella Braverman is welcome after she disgraced her post of attorney general by calling for Britain to withdraw from the European convention on human rights. Her mainly rightwing votes may strengthen Ms Truss in Monday’s third round. But Ms Braverman had only 27 supporters in round two, so they will not reshape the contest. Tom Tugendhat, whose vote also declined, remains in the game until next week, as does Kemi Badenoch.

Both will be using the opportunity provided by the debates to raise their profiles, with a view both to surviving round three and establishing a claim to a cabinet post. But the 108 MPs who supported the three weaker candidates represent a wide spectrum of Tory views, not a homogeneous block. The elimination of all three would still leave the field wide open and the leadership unresolved.

The Tory party has demonstrated that it does not know who it wants as leader. The votes next week may show if it knows who it wants to stop. Mr Sunak is fighting against the angry Johnson loyalists, the obsessive tax cutters, and the sceptics who think he is not up to the job. Ms Truss is battling all those Tories who fear she lacks the necessary skills and who do not want a continuity Johnson government. Ms Mordaunt has to prevent all those from different wings of the party who are threatened by a new broom from allying to stop her.

It is possible that the televised debates this weekend will change the momentum. But history does not show much evidence for it. The immediate interest will be in what the candidates say about issues they have avoided so far – like the cost of living crisis and what they really think of Mr Johnson. If the frontrunners land blows on one another, the danger for the Tory party in its current disarray is that the debates will parade the party’s divisions before a much wider audience.

The debates will be an important test and opportunity for Ms Mordaunt. She has succeeded thus far in casting herself as the outsider without baggage, even though she remains part of the Johnson government. Her campaign planning has also been more subtle than those of her rivals. Now she has to say what she will do to get the country through an unprecedented economic crunch that is reshaping millions of households. If she is deemed to have come through these tests, she will be in a strong position when the election moves to the membership, where opinion polls show that her support is already particularly strong. If not, her rocket may fall to earth very quickly, leaving Mr Sunak and Ms Truss to grind out a contest that will do the Tory party no service and the country no good. 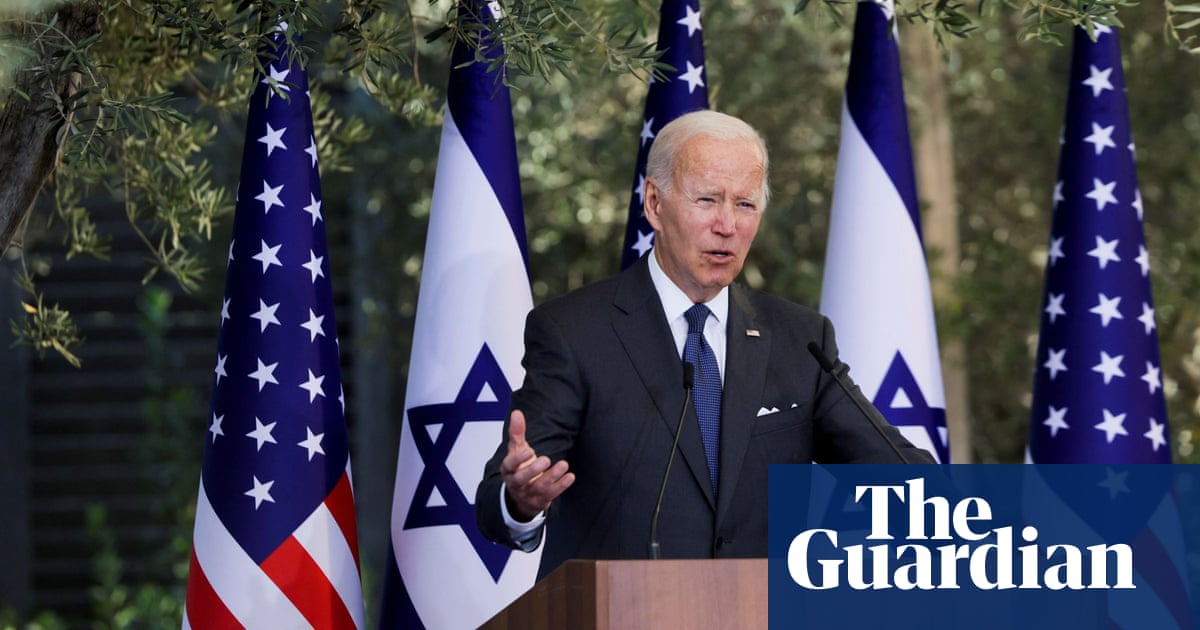 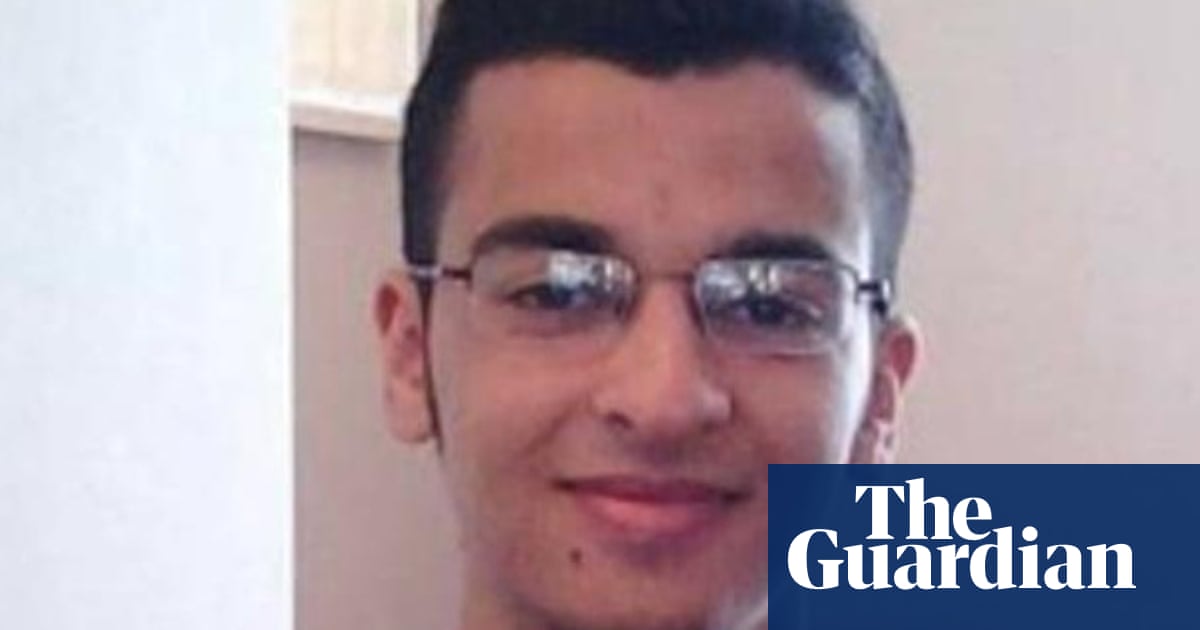