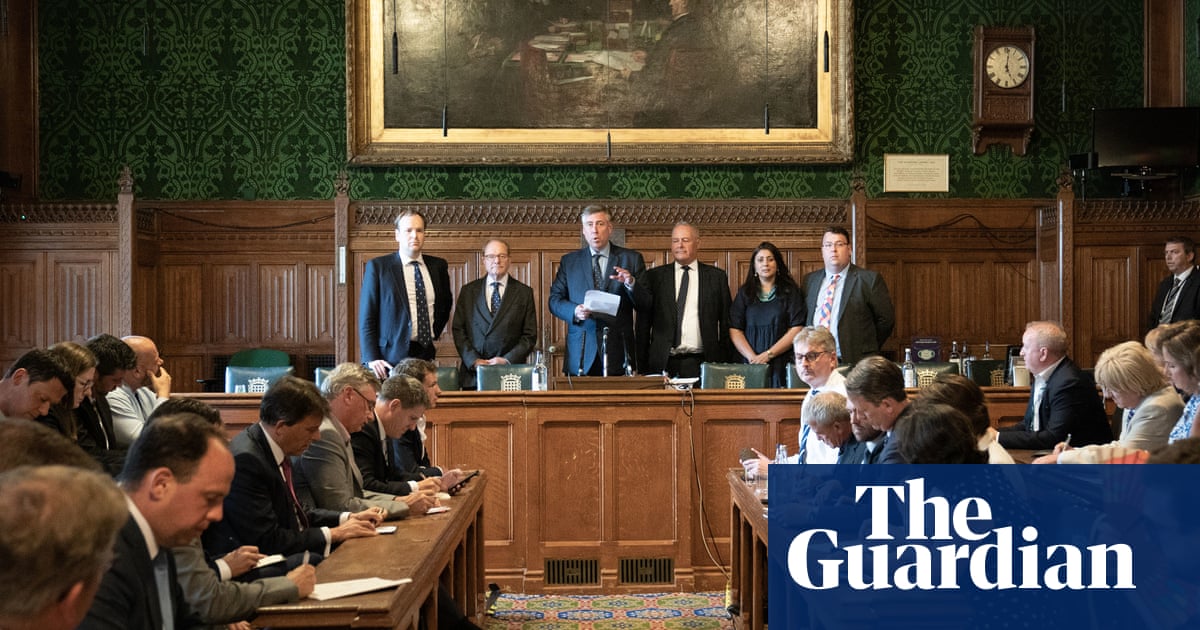 After Boris Johnson resigned last week, 11 candidates came forward to replace him. Today, with six candidates remaining, Conservative MPs will vote in the second round of the contest

When a UK prime minister resigns, we don’t automatically get a general election. It’s the ruling party and its members who decide on a replacement. Over the last week, MPs wanting the top job have been trying to persuade their colleagues to back them.

After the first round of voting on Wednesday, the six candidates left in the leadership race are Rishi Sunak, Penny Mordaunt, Liz Truss, Kemi Badenoch, Tom Tugendhat and Suella Braverman. Eventually, MPs will whittle the group down to a final two before a vote among the party membership. 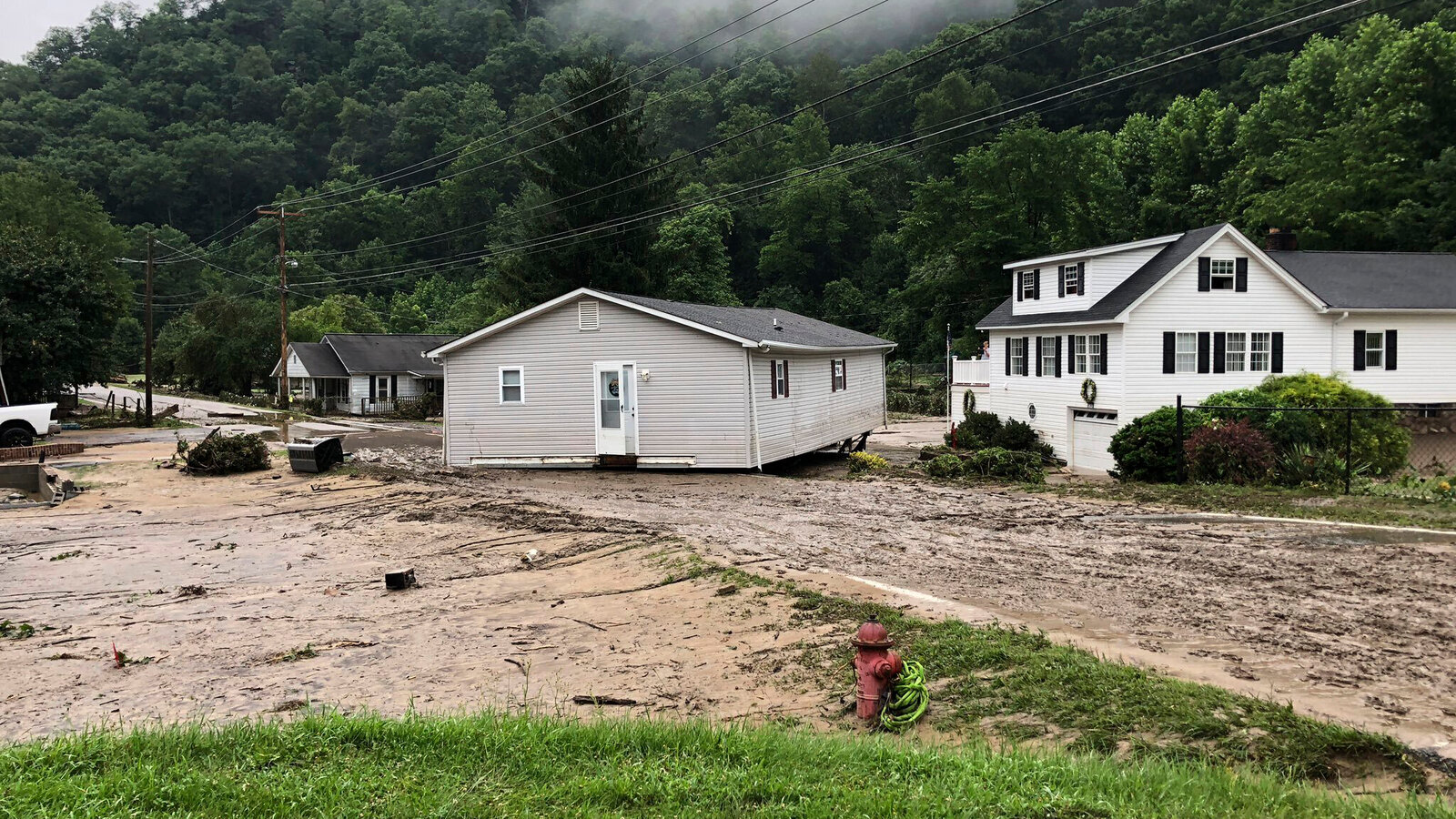 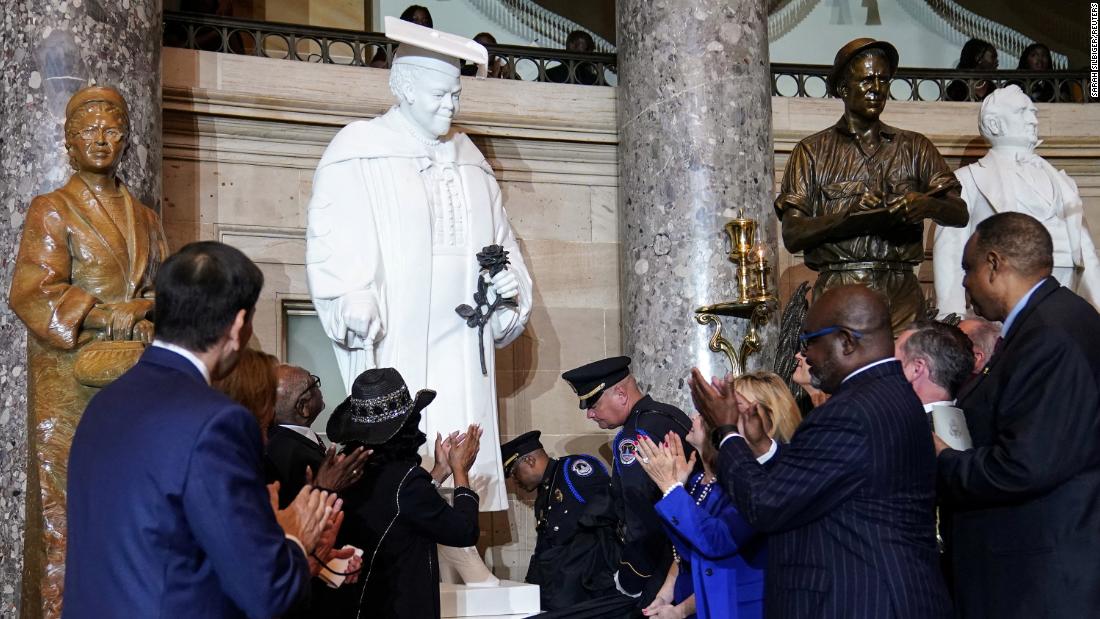