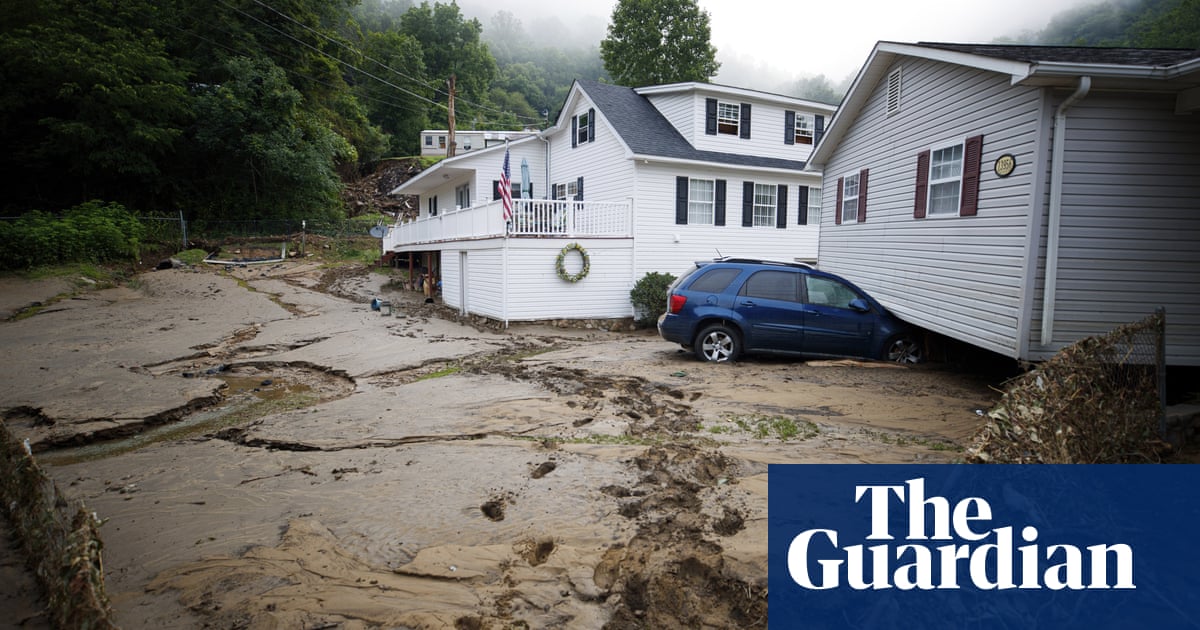 Virginia governor Glenn Younkin declared a state of emergency on Wednesday as the flash flood rammed more than 100 houses and damaged bridges across Buchanan county.

The Virginia police department said Thursday that no deaths have been confirmed. The missing people were reported to authorities by family members and friends who were unable to contact them, according to the Buchanan county sheriff’s office.

Authorities initially reported 44 missing, then revised the number to 17 overnight and most recently to three after locating the others.

“​​This does not mean the person is missing, it means we are attempting to reach and locate the person and check on their wellbeing,” said the sheriff’s office.

“I am deeply saddened at the devastating news of flooding in Buchanan County,” Younkin tweeted. “We are making every resource available to help those impacted.”

Witnesses said the heavy rainfall and wind caused trees to collapse on to vehicles, blocked road access and washed houses hundreds of yards off their foundations.

Images on social media show buildings pulled from their substructures by the raging floods and torrential rivers of mud.

Buchanan county officials said rescue efforts are being hampered by the remains of bridges destroyed by landslides.

The county suffered similar flash flooding in August 2021, which left one person dead and destroyed more than a dozen homes. 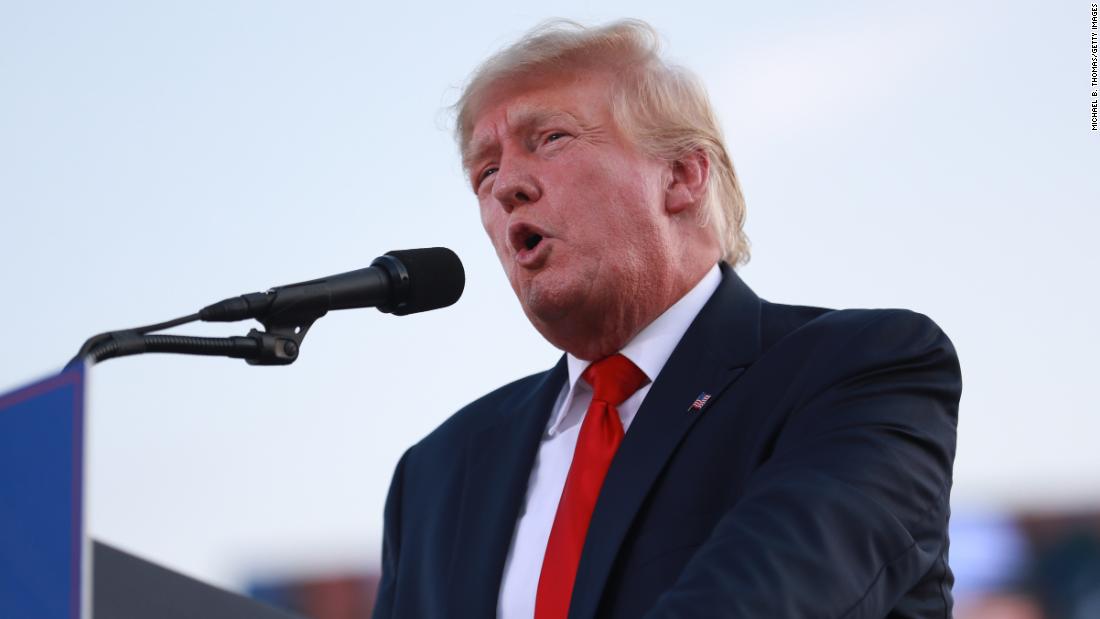 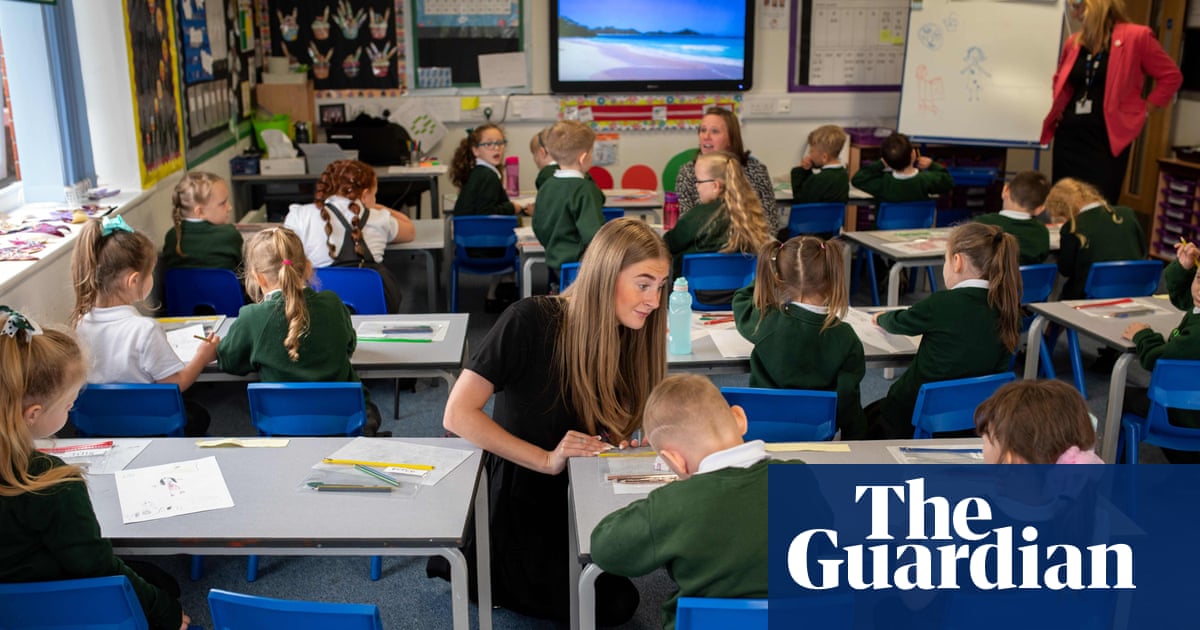