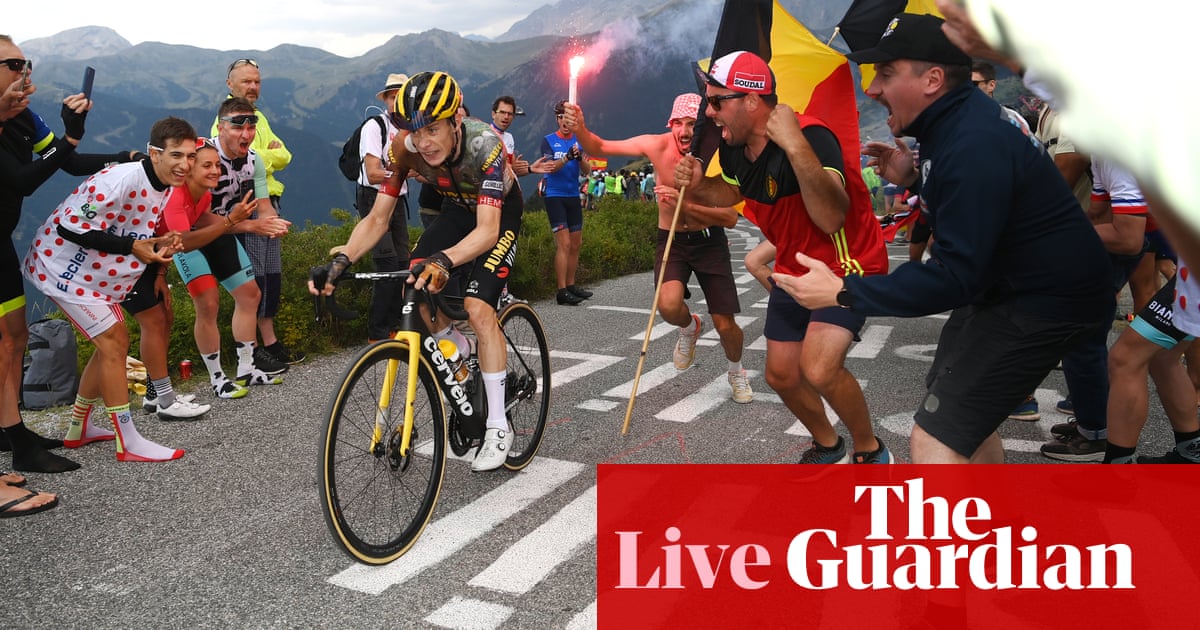 Jeremy Whittle was there to witness history on Wednesday.

“I was a bit surprised that the time gaps were this big,” Vingegaard said after winning the stage. “On the other hand, it was also a super-hot stage. We attacked on the Télégraphe and again on the Galibier, so we really had a plan to make the race hard today. I think the harder it is, the bigger the gaps will be at the end, and I think that was in my advantage.”

But the 25-year-old Dane said that when he attacked he didn’t know Pogacar was struggling. “No, but I took the chance. I didn’t know if he was suffering, but they told me on the radio that it was steeper at five kilometres to go, and I was thinking: ‘Either they make it hard, or I try to attack.’ So that’s what I did.”

Wednesday was one of those days that will live on in Tour lore. The late, great Richard Moore wrote a brilliant book on key stages in Le Tour – Étape – in 2014, and were Richard able to pen a follow-up, then surely the cracking of Tadej Pogacar on the Col du Granon would have been included. The same climb once cracked Bernard Hinault, after all, though that was at the end of his career, with five Tours already in the bag, rather than the two Pogacar has collected. He is 23, but the sight of him at the summit yesterday was one of agony, at the effort involved and the probable loss of the Tour to Jonas Vingegaard.

To follow? Only Alpe d’Huez, the most famous summit finish in cycling. It is 13.9km long, bridging 1118 vertical metres with an average gradient of 8% and to win the stage is to join one of the sport’s immortals, those sweeping yet tight hairpin bends, the roads full of tifosi going absolutely bananas. The last winner here was Geraint Thomas in 2018, when he ended up winning the whole Tour. So, four long years since the race visited l’Alpe, and Thomas, in fine form this year, may be in with a chance of being a double winner. Only Gianni Bugno, Marco Pantani, Peter Hinnen and Hennie Cooper have managed that. This is the 70th anniversary of Le Tour’s first visit here, when the winner was Fausto Coppi.

For Pogacar, a chance for instant redemption. For Vingegaard, the chance to cement his status.

Cruelly, the organisers make the riders go back up the Galibier the way they came over less than 24 hours earlier, before crossing the Croix de Fer to tackle L’Alpe D’Huez for the first time since 2018. That year’s winner, Geraint Thomas, looks to be back to his best form; today, the chances are the victor will come from an early break, and given it’s Bastille Day all France will be rooting for Pinot or Romain Bardet. 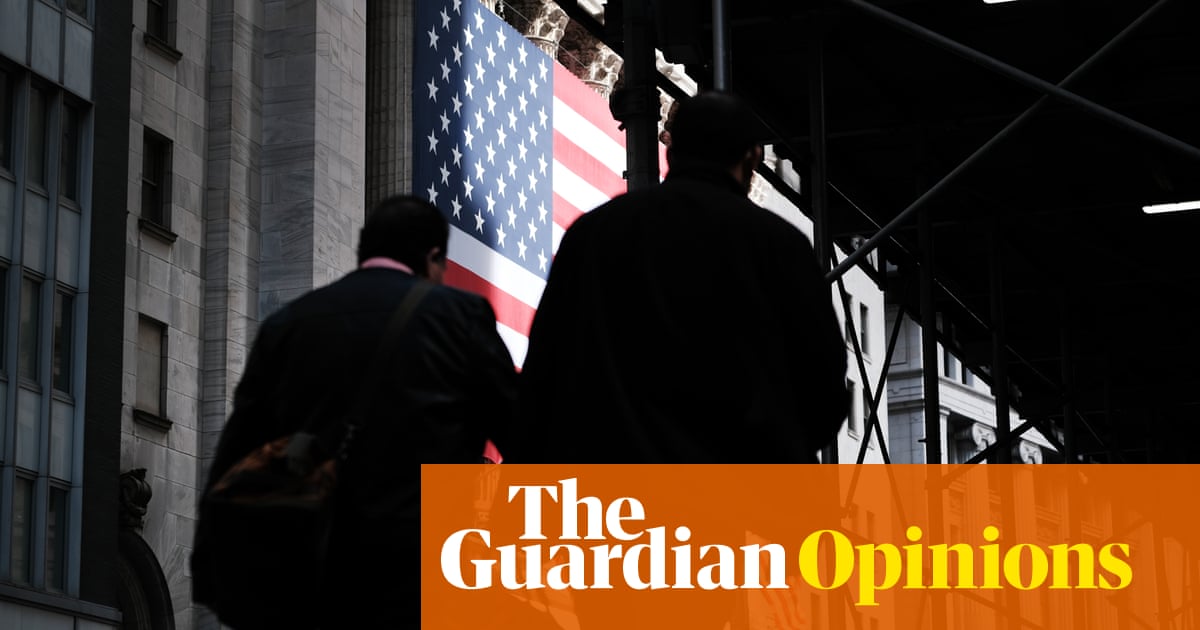 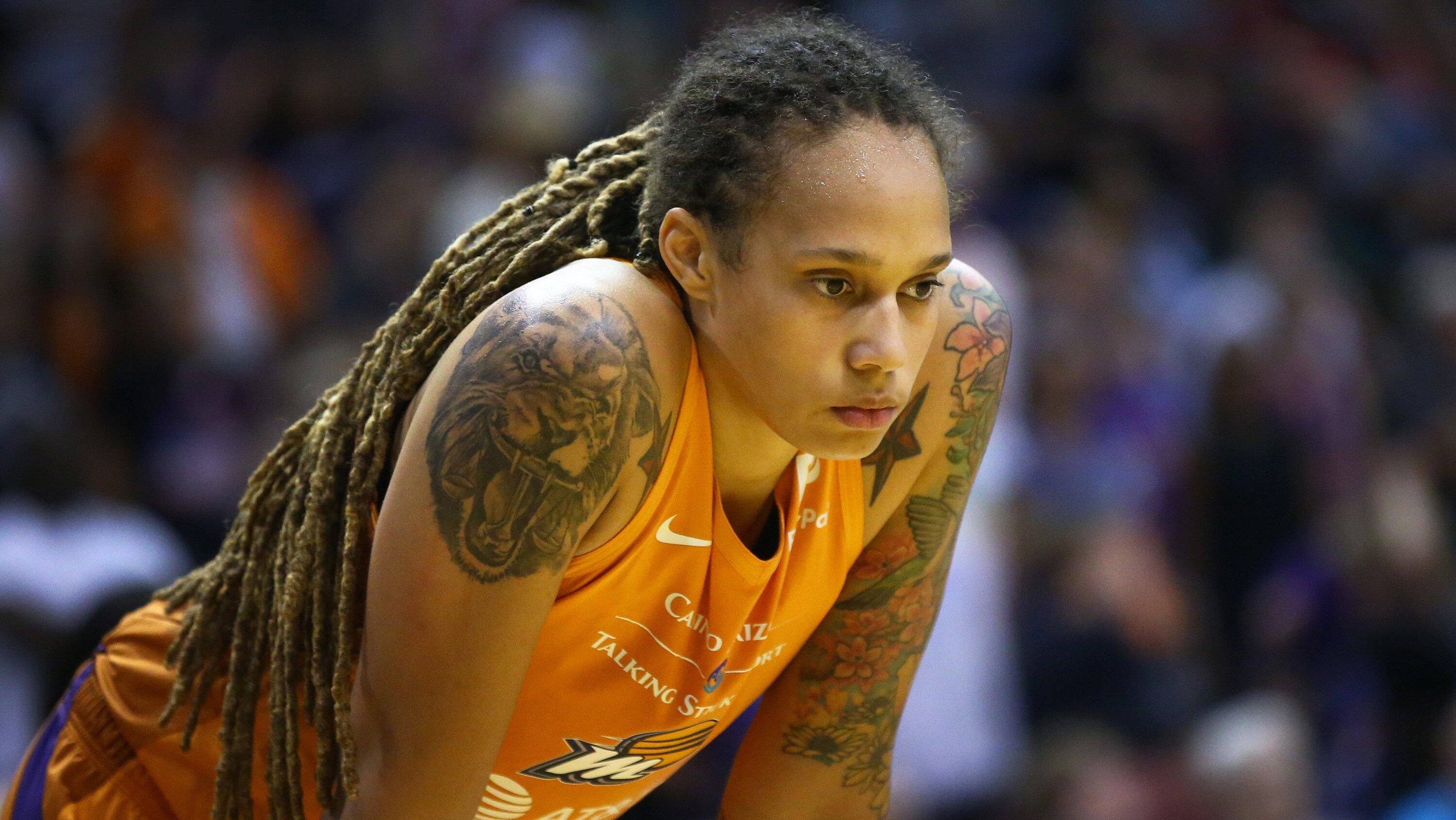