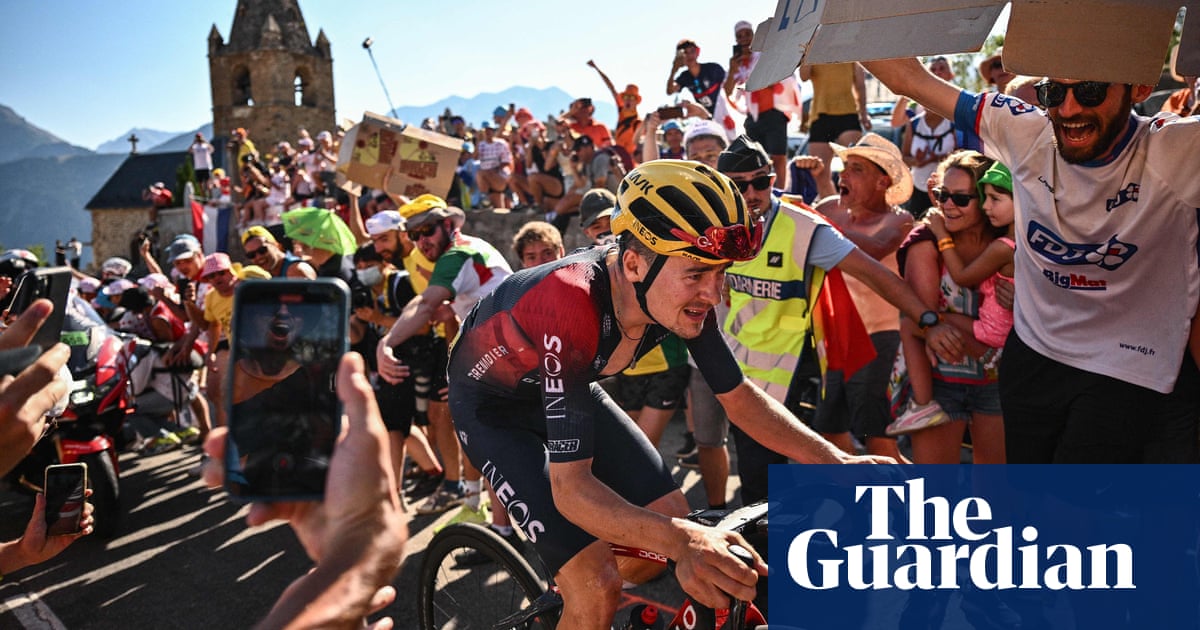 Tom Pidcock became the youngest ever winner of a Tour de France stage on Alpe d’Huez, and only the second British winner there, with victory on stage 12.

Pidcock’s first ever WorldTour win was a spectacular one as he rode clear of Louis Meintjes and a rejuvenated Chris Froome – enjoying his best day on a bike since his horror crash in 2019 – on roads packed with rowdy spectators before celebrating at the top of one of cycling’s most famous mountains.

As one of five survivors from the day’s breakaway, the Olympic mountain bike champion, just 22, made the first attack on the famous Alp, some 10km from the summit, and gradually rode away to follow in the footsteps of his Ineos Grenadiers teammate Geraint Thomas, who won here in 2018.

Pidcock took the win by 40 seconds from Meintjes, with Froome crossing the line just over two minutes down. Four-time Tour champion Froome, who had joined Pidcock in an attack on the Galibier at the start of the 165km stage from Briançon to join what became a nine-man break, was without a top-10 in any race since suffering career-threatening injuries three years ago.

But this was his best showing since that fateful day as he stuck with the leaders over the Col de la Croix de Fer and then made it to the foot of the Alpe d’Huez in the front group. After Pidcock picked up the pace, he was gradually distanced but will still be hugely encouraged by his eventual podium finish. 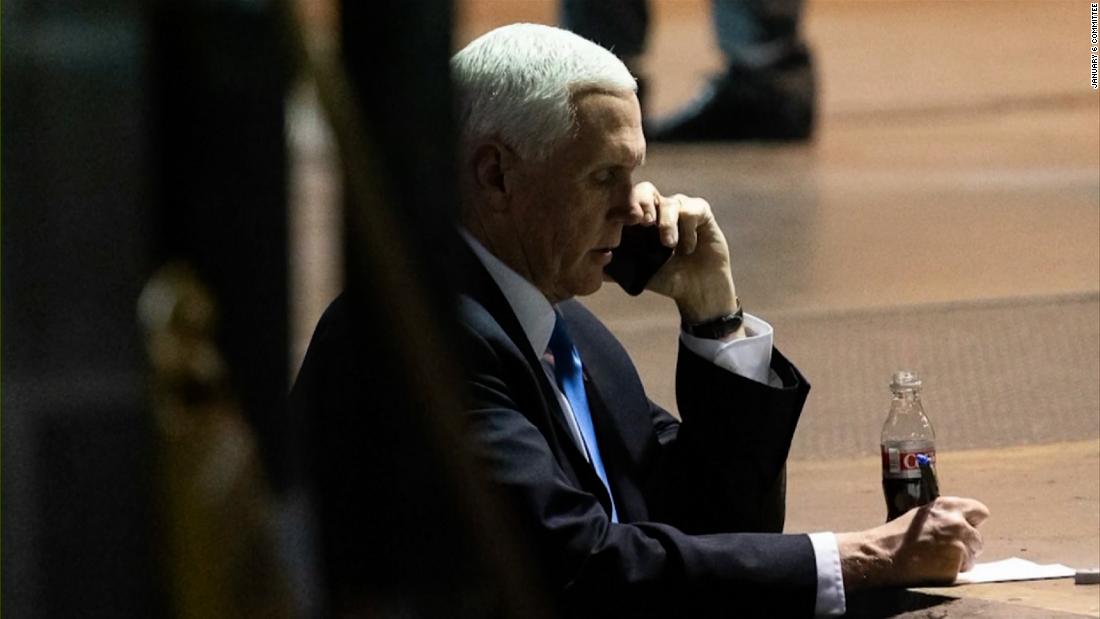 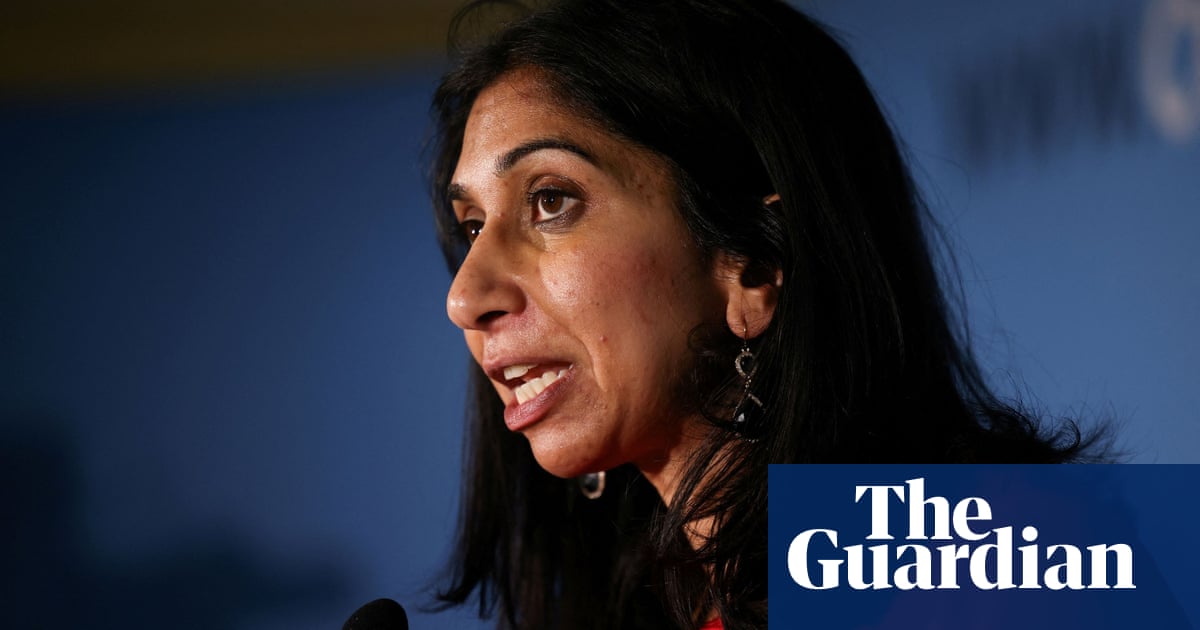