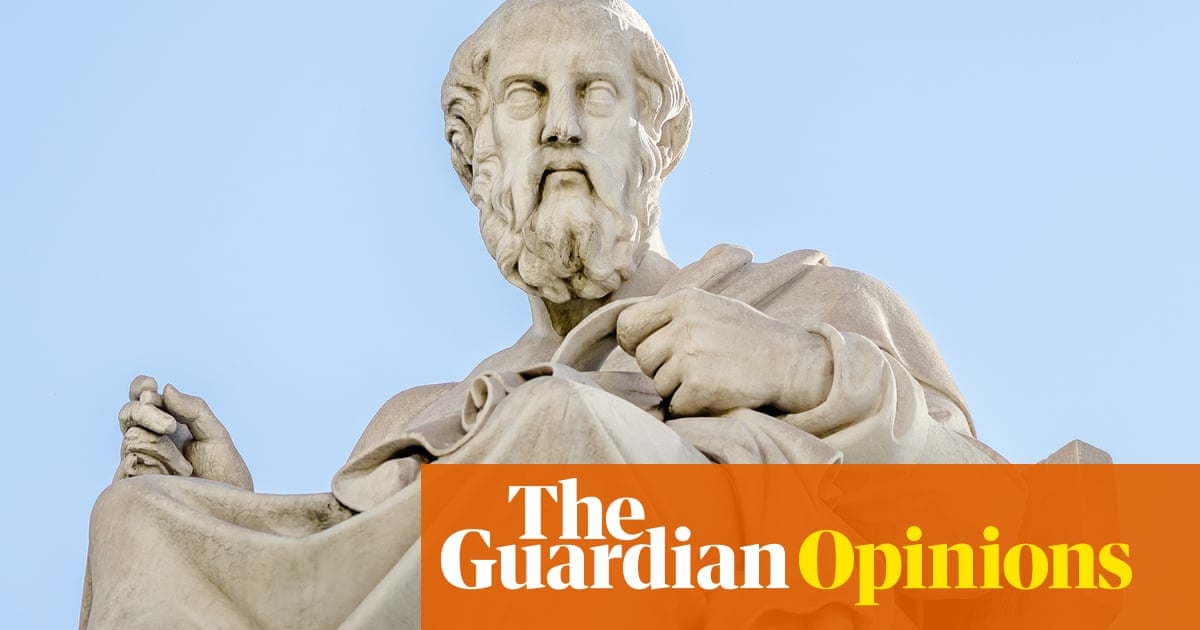 In a just and fair city, according to Plato, it’s the philosophers who rule. These philosopher kings combine politics with philosophy – leading from a more rarefied plane than those beholden to factions, favours and personal enrichment. These idealised rulers were less concerned with raw power than the application of wisdom, justice, temperance, courage and reason.

There has persisted throughout the history of liberal democracies a link between good character and leadership, even if the link has often been maintained tenuously or fraudulently (think of Bill Clinton saying, “I did not have sexual relations with that woman”). Even amid such hypocrisy, there has at least been the appearance of a link, a common understanding, an unspoken agreement that character and the highest offices of leadership are intrinsically linked. Someone could not be a leader if they had a perceptibly defective character.

That link was broken during the strange epoch of the leadership of the US president Donald Trump, the Australian prime minister Scott Morrison and the UK prime minister Boris Johnson. Trump and Johnson were leaders who not only basked, Machiavellian-like, in power for its own sake (and resisted attempts to make them relinquish that power) but were nakedly open – celebratory, even – about character traits that would have once been considered shameful and hidden. They could not be accused of hypocrisy because their personal selves and their political selves were in appalling alignment.

Trump nodded to this shift when he said he could kill someone and it wouldn’t matter (“I could stand in the middle of Fifth Avenue and shoot somebody and wouldn’t lose any voters, OK?”) And you knew at the time, deep in your bones, that it probably wouldn’t.

Johnson has told lies his entire career, from making up quotes as a journalist at the Times to lying about an affair with a co-worker, and yet this seemed to aid his rise, not thwart it. Sonia Purnell, Johnson’s biographer, told the ABC’s 7.30 this week that he thought, “‘Why should I stop lying because every time I lie I get promoted in some way.’ He was rewarded for lying and he’s lied and lied and lied ever since.”

And Morrison, also of the right – may have had a clean and Christian personal life, but allegations of bad character dogged his prime ministership. He was regularly accused of lying (including about being on holidays in Hawaii when Australia was on fire), said female protesters outside Parliament House should be pleased they weren’t shot in the street, and had to be told by his wife why rape was bad.

Stuck in forever-culture wars, the fight has been ugly

In such times the role of the fourth estate was thrown into doubt. This was an environment where “exposing” a leader was actually going to risk making him more popular. And when that leader is likely to have shamelessly exposed himself anyway, what can the media do but shout questions into the wind?

These men of nakedly bad character are now gone. Morrison defeated in the last election, Trump also lost (but for how long will he be out of power?) and Johnson was finally thrown out by his own party, who mustered enough disgust over a groping allegation (not involving Johnson but a deputy whip, Chris Pincher) to oust him.

Can we call that particular epoch (or vacuum) over? And do we dare – like Lot’s wife –look back at it, that crumbling Sodom, and try to work out what it meant? Were these leaders an aberration? Or does character not matter any more? Is Plato’s golden thread binding character and leadership broken forever?

Every nation gets the government it deserves, said the 18th-century philosopher Joseph de Maistre, and the last seven years have left me wondering: what was it about our nations – prosperous, unequal, decadent, democratic, teetering on the verge of climate catastrophe (then suddenly in it – ash raining down on the cities; a billion animals killed; flood after flood), crippled by plague, with lives accelerated by technology and the internet, distracted and driven mad by culture wars – that gave rise to these three leaders? What happened to us that brought us here?

To elect leaders so nakedly devoid of character – men who parade bad character as a virtue – signals society-wide nihilism. It’s saying that being good doesn’t matter. (And maybe it doesn’t when what’s come before is hypocritical). Leaders being darkly entertaining, being fun, being able to stick it to the liberals, going hard, shitposting, trolling the snowflakes – that’s what matters. Here we are now, entertain us.

It’s easy to say that the other side voted for them, that it’s the other side that created the conditions that reward corroded characters – but it’s not. Progressives, like everyone else, have done little to create an environment where the sort of dialogue and action that create virtue is allowed to flourish. Stuck in forever-culture wars, the fight has been ugly. Conversations about character, about treating everyone with integrity, empathy, justice and compassion, have not been a feature of public life for a long time. We want there to be virtue in leadership but we don’t do anything in society to create virtuous people. We just expect people to come to leadership fully formed.

But I’m hopeful that things are changing. The era of shamelessly bad leaders ended last week with Johnson’s resignation. In Australia the new prime minister, Anthony Albanese, has signalled that character, integrity, discipline and decency might again make their way into this country’s narrative.

And the rise of Australia’s “teal independents” were in part a response to a lack of integrity in politics and the way that women were treated by the former government.

Simon Holmes à Court, who backed the Climate 2000 moment, told the 7am podcast, “We’ve had the exemplary role models of Cathy McGowan, Helen Haines, Zali Steggall – they’re not wreckers, they’re builders. You don’t read about their antics, you read about their politics – and I think we’re going to see a lot more of that.”

We showed that, through the democratic process, we can remake things – and we can demand that good character can be brought back into the heart of what makes a good government. 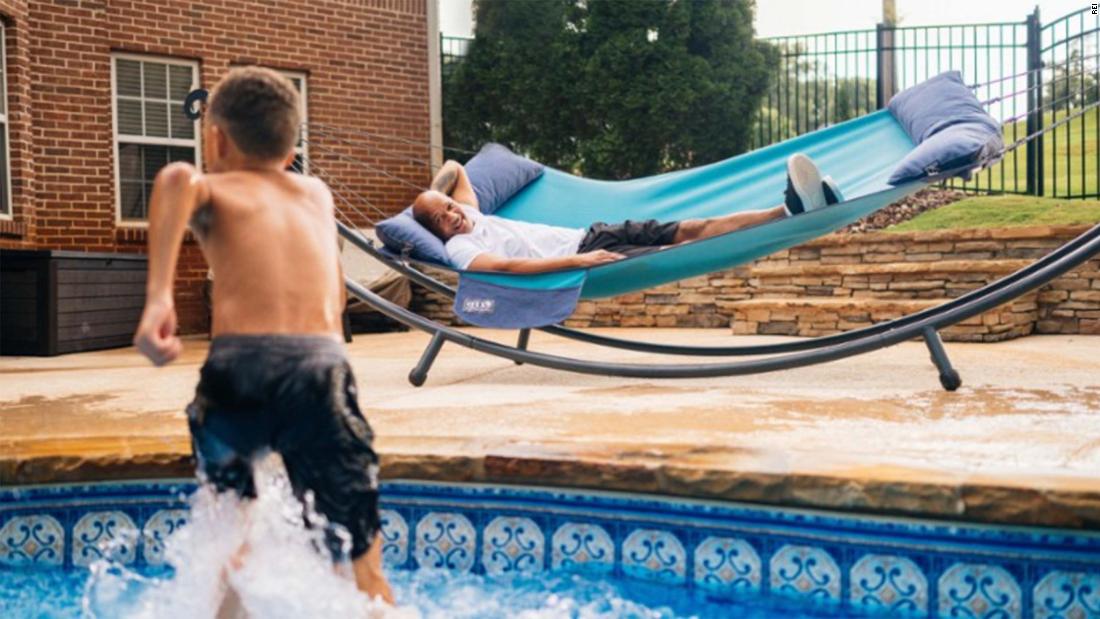 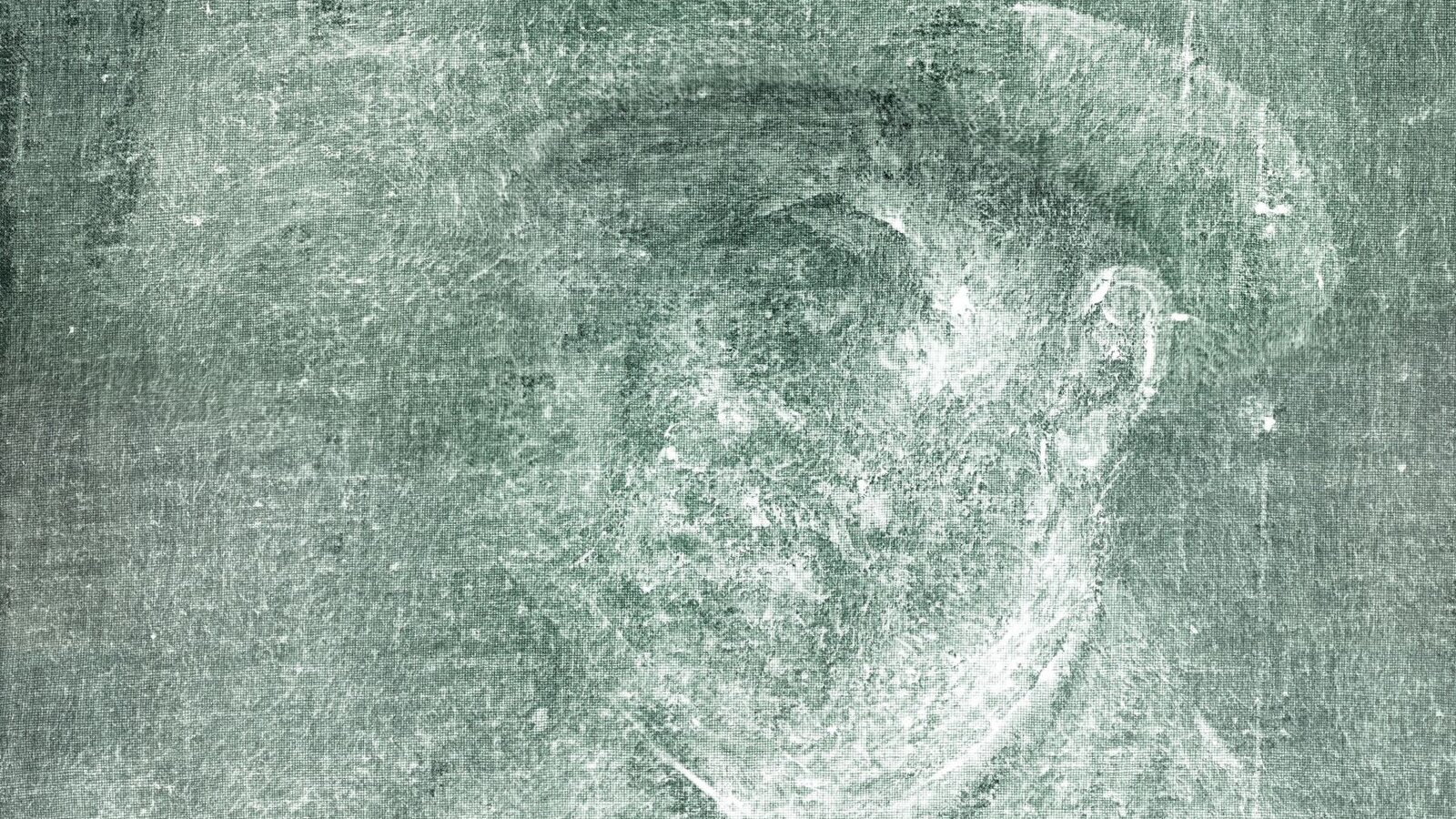