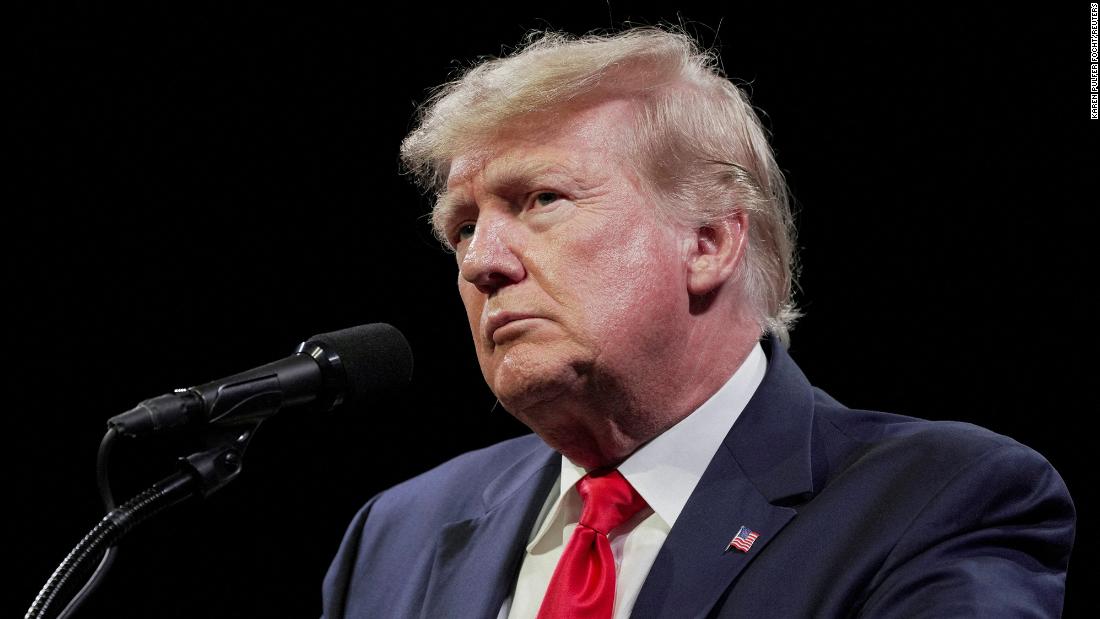 “I would say my big decision will be whether I go before or after,” Trump said in an interview published Thursday, seemingly referring to the midterm elections in November.

“Do I go before or after? That will be my big decision,” Trump added, after confirming that he has “already made that decision” when asked if he is planning to run.

These latest comments confirm previous CNN reporting on the behind-the-scenes deliberations consuming Trump’s inner circle as the former President and his top aides ponder when he should jump into the 2024 Republican presidential primary to maximize the impact of his announcement — and to dissuade prospective GOP rivals from challenging him.

“I think a lot of people would not even run if I did that because, if you look at the polls, they don’t even register,” Trump said.

One of those Republicans is Florida Gov. Ron DeSantis, an emerging hero among grassroots conservatives whose own actions — including his refusal to publicly rule out a primary challenge to Trump — have strongly indicated that he may also be eyeing the White House. Trump has previously told advisers that he believes he would easily defeat the Florida Republican in a primary, in addition to highlighting his own enduring popularity among the GOP base in recent statements and posts to his Truth Social website.

Inside Trump’s orbit, advisers have been torn over whether a pre-midterm announcement could weaken Republican chances in the midterms by refocusing the dominant political conversation on Trump — a deeply divisive figure whose continued false claims about the 2020 election could jeopardize vulnerable GOP candidates wanting to keep voters focused on their current economic woes.

While aides believe he is all-in on running again, CNN previously reported that Trump’s indecisiveness on the timing of a campaign announcement has rankled some advisers.

“Every day is different. We get told he’s going to announce imminently, and by the afternoon, that has changed,” one source with knowledge said.

Meanwhile, a person close to Trump said that if he doesn’t announce this month, the most likely alternative would be a September campaign launch right around Labor Day. 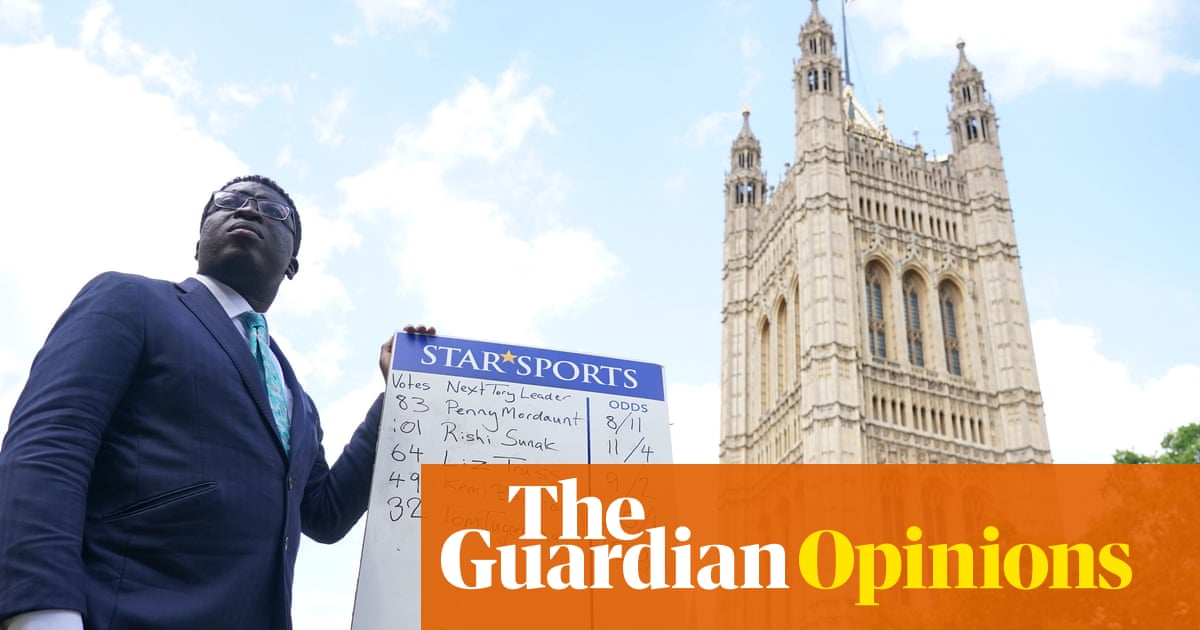 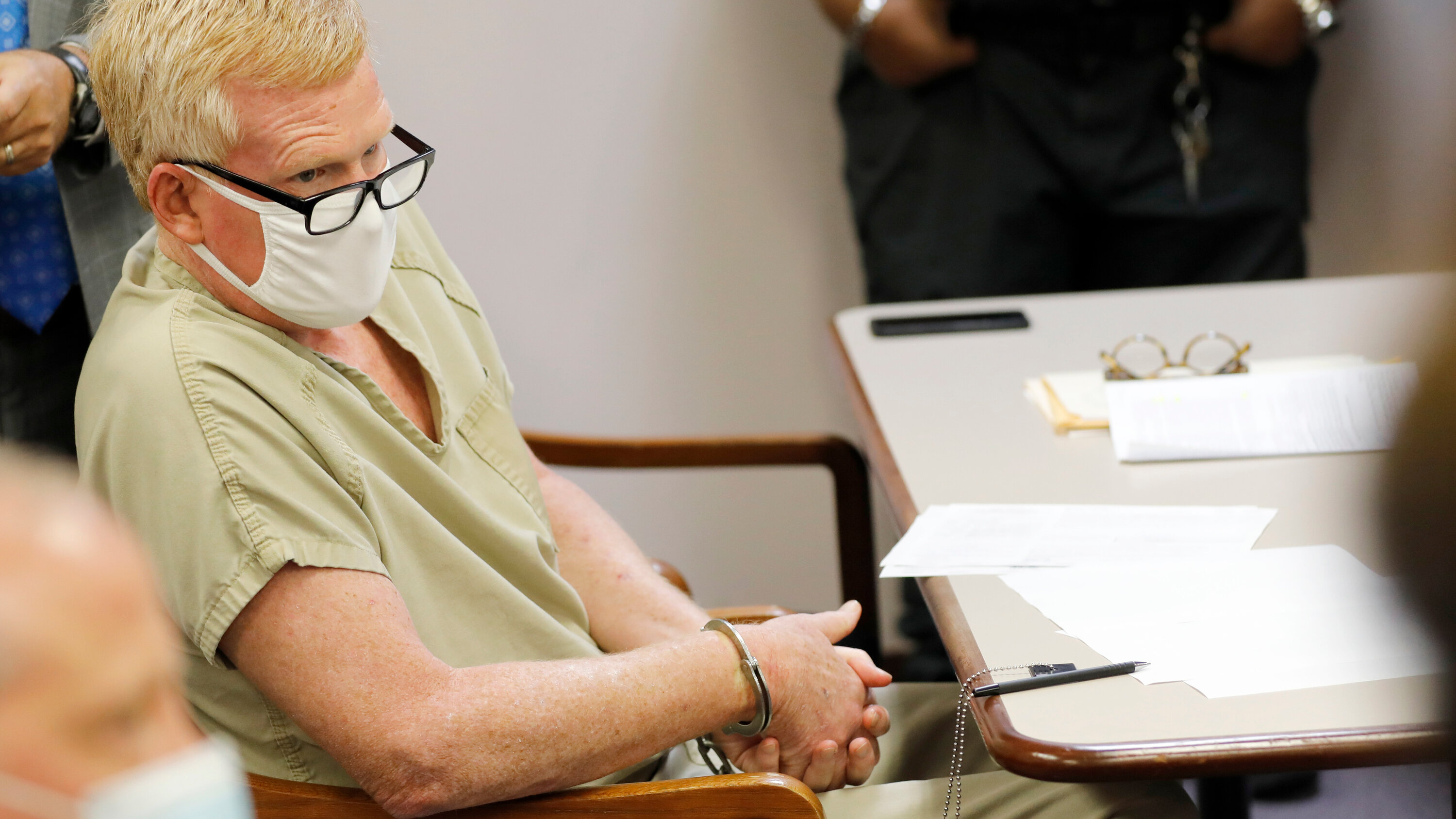