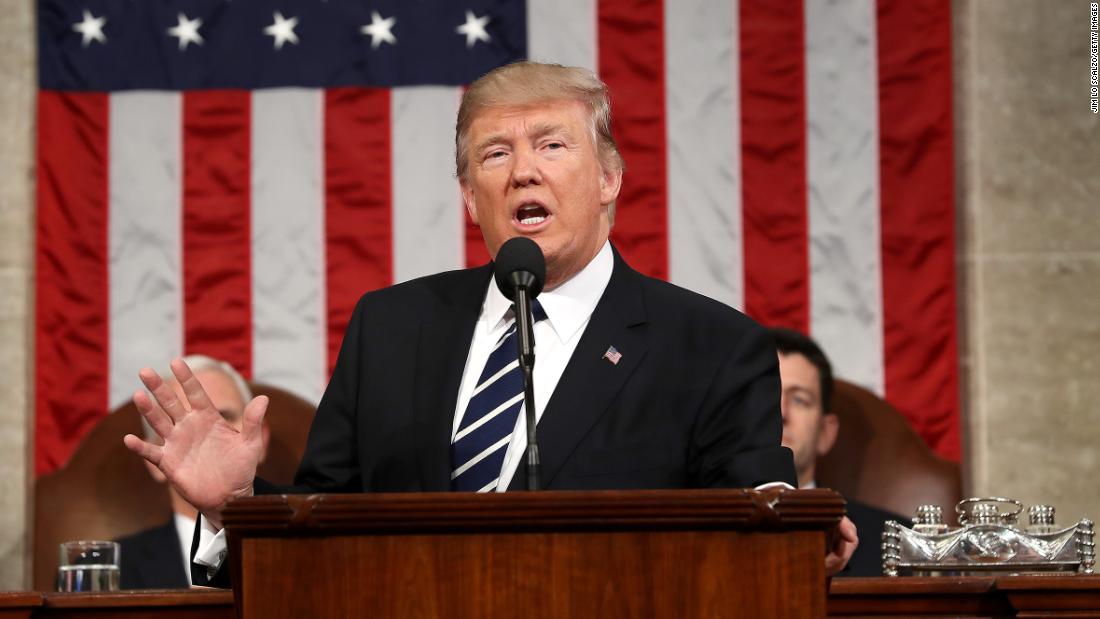 Trump will deliver remarks at the America First Agenda Summit, a conference hosted by one of the MAGA-aligned outside groups that formed after his presidency. His planned appearance will come less than a week after the House panel investigating the January 6 Capitol riot hosts its next public hearing on July 21 and as Trump continues to fume over coverage of the congressional investigation and his lack of allies on the committee.

His speech is slated for the afternoon on the second day of the summit, and a person familiar with the planning said he will likely respond to recent revelations by the committee just as he did following its prime-time hearings last month while appearing at a conference for religious conservatives in Nashville.

But Trump is also expected to use the high-profile speech at this conference, where he will be surrounded by a range of former advisers and aides — including former economic adviser Larry Kudlow, White House counselor Kellyanne Conway and former Energy Secretary Rick Perry, as well as several members of Congress — to lay out a vision for what his policy agenda could be in a second term if he runs for president again in 2024, said the person familiar with the planning. 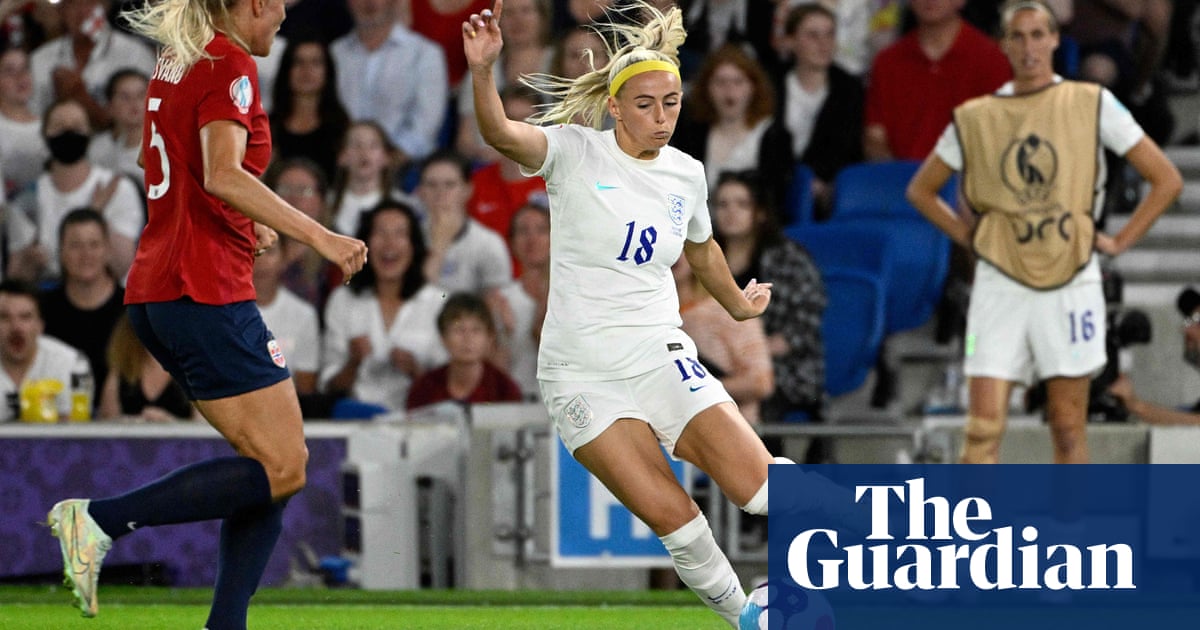 Previous post England’s Chloe Kelly: ‘Last summer I was a fan, now I am part of it’