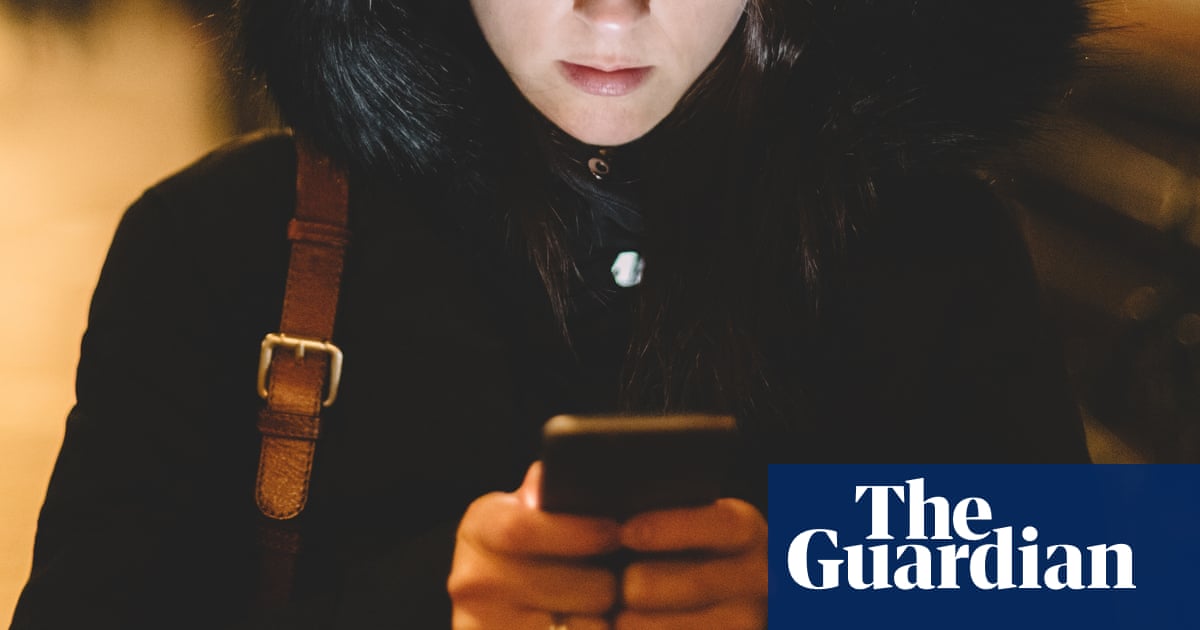 Uber is facing a lawsuit from at least 550 former passengers alleging a systematic failure to prevent violence against women on its platform.

In the lawsuit, filed at San Francisco county superior court on Wednesday, the company is accused of failing to protect female passengers who “were kidnapped, sexually assaulted, sexually battered, raped, falsely imprisoned, stalked, harassed, or otherwise attacked by Uber drivers”.

Adam Slater, a partner at Slater Slater Schulman, which is representing the women, said: “While the company has acknowledged this crisis of sexual assault in recent years, its actual response has been slow and inadequate, with horrific consequences.

“There is so much more that Uber can be doing to protect riders: adding cameras to deter assaults, performing more robust background checks on drivers, creating a warning system when drivers don’t stay on a path to a destination.”

Slater said his firm was investigating more than 150 further cases for inclusion in the lawsuit.

The initial filing represents five women, each acting as anonymous litigants, from across the US. Their stories of rape, sexual assault and battery are intended to reflect those of the wider group of litigants.

The case alleges that the attacks on them are caused by “the toxic-male culture at Uber … A culture which started at the very top of Uber by placing profits and growth over safety above all else and, in the process, exploited, endangered, and injured women and girls.

In Uber’s own safety report, released by the company in June and highlighted by Slater, the company counted 141 reports of rape in the US in 2020 alone, and a total of 998 sexual assault incidents.

“Sexual assault is a horrific crime and we take every single report seriously,” an Uber spokesperson said in response to the lawsuit.

“There is nothing more important than safety, which is why Uber has built new safety features, established survivor-centric policies, and been more transparent about serious incidents. While we can’t comment on pending litigation, we will continue to keep safety at the heart of our work,” they said.

One of the women in the lawsuit, a Californian who is named in the complaint as Jane Doe SSS 14, spoke to the New York Post about her experience. “Something that should have taken maybe five minutes ended up being a 23-minute nightmare of me trying to get out of his car,” she said. “It was one of the most devastating things that have ever happened to me.”

The driver asked her to sit in the front seat because there was “too much stuff” in the back. “I was kind of reluctant to get in the front seat but, again, this, like, was maybe my second or third time taking an Uber in my life, so I was like, OK, this is normal,” she told the paper. “He had tried to start reaching up my skirt … I kept pushing him away and he was getting more forceful so I tried to open the door and he locked the door and I tried to open it.”

Eventually, he pushed her into the back seat and tried to rape her, she said, until she managed to force him to unlock the door and she fled.

When she attempted to complain through Uber, she said the company ended up blocking her account without even refunding the ride fee.

The lawsuit is unrelated to the Guardian’s Uber Files investigation. 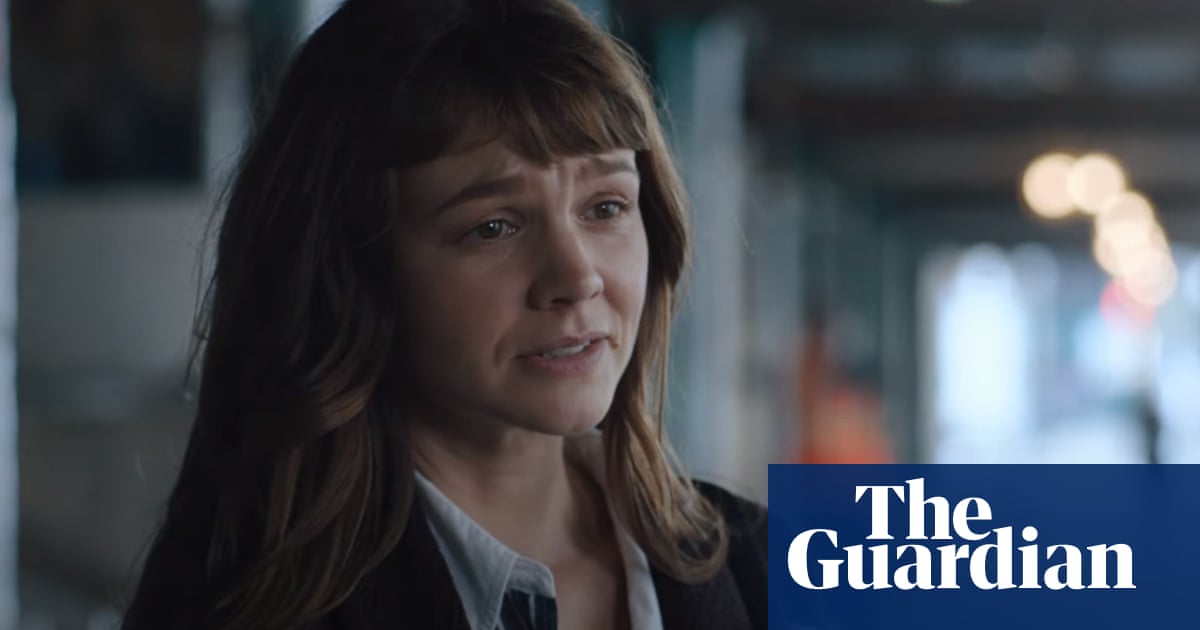 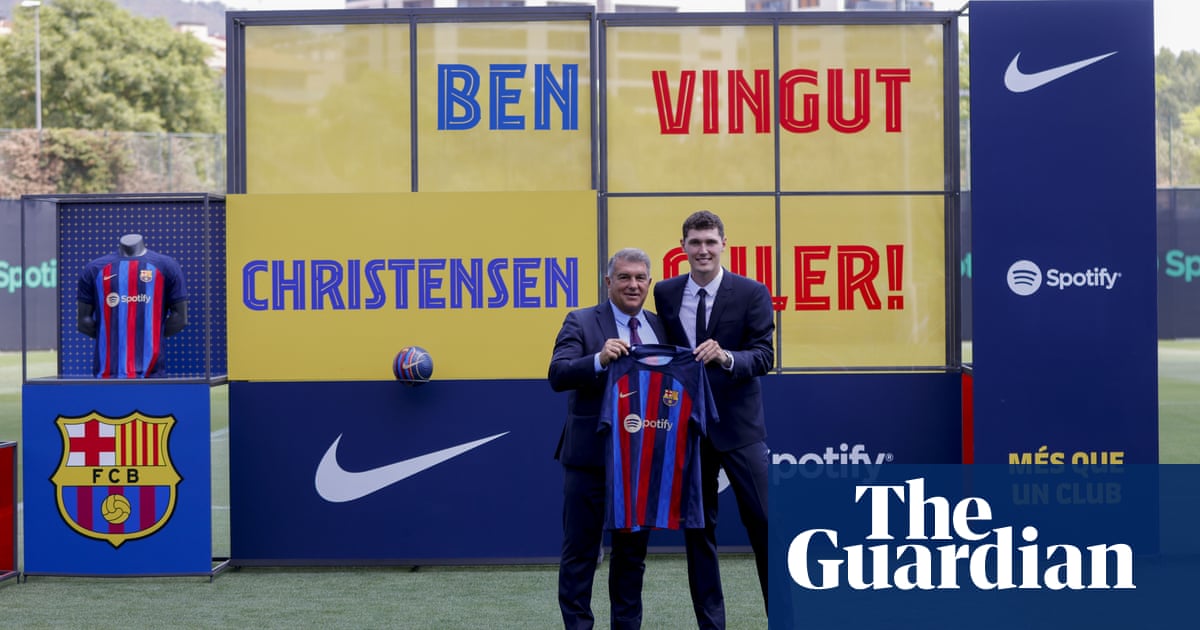