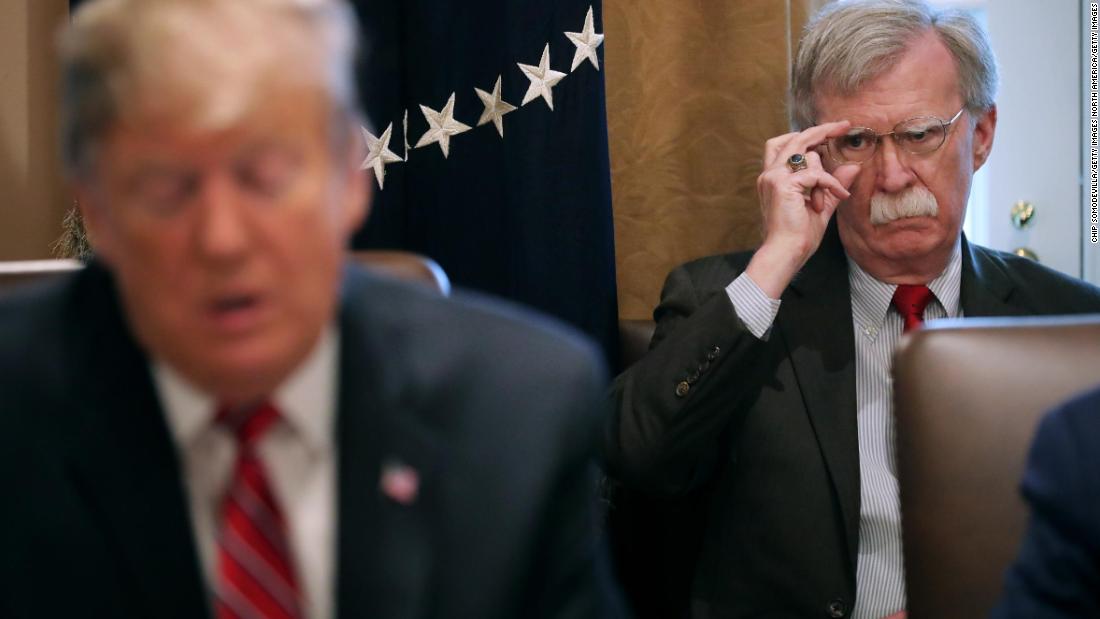 Venezuela’s National Assembly voted on Thursday to condemn the comments by former US National Security Advisor John Bolton. Its leader Jorge Rodriguez described the apparent admission as “an extraordinary feat of brazenness.”

Rodriguez, a psychiatrist who often deploys clinical terms in political battles, also accused Bolton of being a “psychopath.”

In an interview on Wednesday, Bolton told CNN’s Jake Tapper that he had “helped plan coups d’etat — not here, but, you know, other places.”

He was the Trump’s White House point person in dealing with Venezuela’s 2019 constitutional crisis, which saw a group of opposition politicians attempt to restore democracy in the country by removing authoritarian leader Nicolas Maduro by force.

Adding fuel to suspicions in Caracas was the fact that Bolton’s remark, made in passing while discussing the January 6 attack on the US Capitol, was followed by a reference to Venezuela. He said he had written about Venezuela’s political crisis in his memoir and that his actions there eventually did not succeed.

Former Venezuelan cabinet minister Diosdado Cabello also responded, calling Bolton “an inept who, for all the money (former US President) Donald Trump gave him, could not perform the order he received.”

In the early hours of April 30, 2019, opposition leader Guaidó, his political mentor Leopoldo Lopez, and a handful of Venezuelan army officials gathered outside a military base calling for the Venezuelan Army’s top brass to remove Maduro from power.

Within a few hours, the rebellion had been violently repressed, and Maduro’s power restored. Nevertheless, over 50 countries — including the United States — insisted on formally recognizing Guaidó as the country’s legitimate leader, criticizing the elections that had cemented Maduro’s power as undemocratic.

Maduro himself has described the movement as an attempted coup driven by “the obsessive efforts of the Venezuelan right, the Colombian oligarchy and the US empire.”

More than three years have now passed since those frenzied hours when Venezuela seemed on the cusp of change. The US still does not recognize Maduro due to his government’s alleged violations of human rights, but has not recently called to remove him from power.

Just last month, two White House officials met with Maduro in Caracas to negotiate the release of several US citizens detained in Venezuela in exchange for sanctions relief. 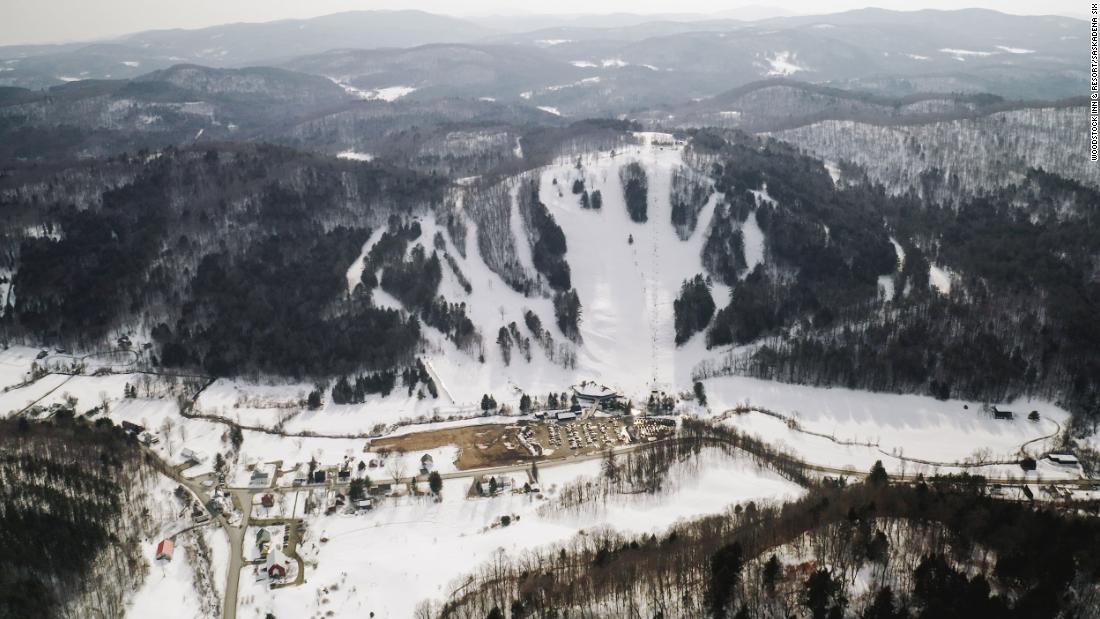