Ukrainian President Volodymyr Zelensky called on the international community to officially recognize Russia as a terrorist state in his nightly address on Thursday in the wake of the Vinnytsia attack.

“Russia has shown its attitude to international law, to Europe, and to the entire civilized world,” Zelensky said.

“After that, no one can have any doubt that a Special Tribunal on Russian aggression against Ukraine is needed as soon as possible.”

Zelensky’s remarks come after missiles struck the city of Vinnytsia on Thursday. He said that among 23 people killed were three children under the age of 10.

The President called for the confiscation of “all Russian assets and funds in all countries of the world” in order to compensate “for the victims of Russian terror.”

“It is absolutely necessary to implement as soon as possible such restrictions against Russian energy exports, which will not allow terrorists to cover their costs at the expense of the international community,” he said.

According to Zelensky, a final number of casualties is still being clarified as “the debris clearance is ongoing” and “dozens of people are listed as missing.”

“One of the missiles destroyed the Neuromed medical center. There were people inside,” he said.

The President said that among the dead was a 4-year-old girl named Liza and added that her mother is “in critical condition at the moment.”

“Russia ended the girl’s life just at the time when a conference on Russian war crimes was taking place in the Netherlands, in The Hague,” Zelensky said. 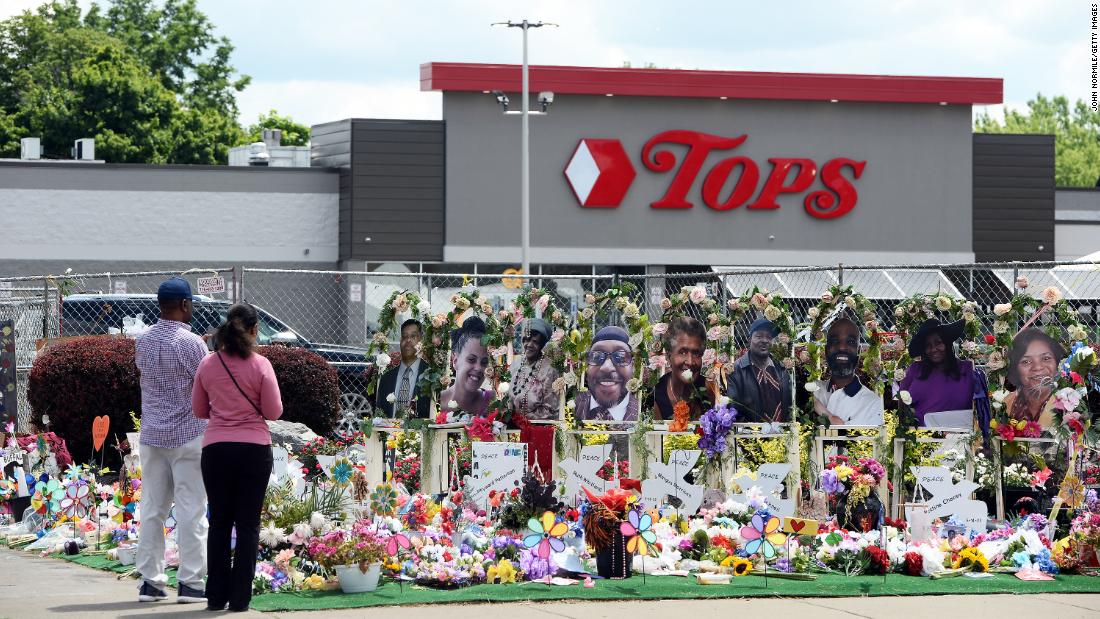 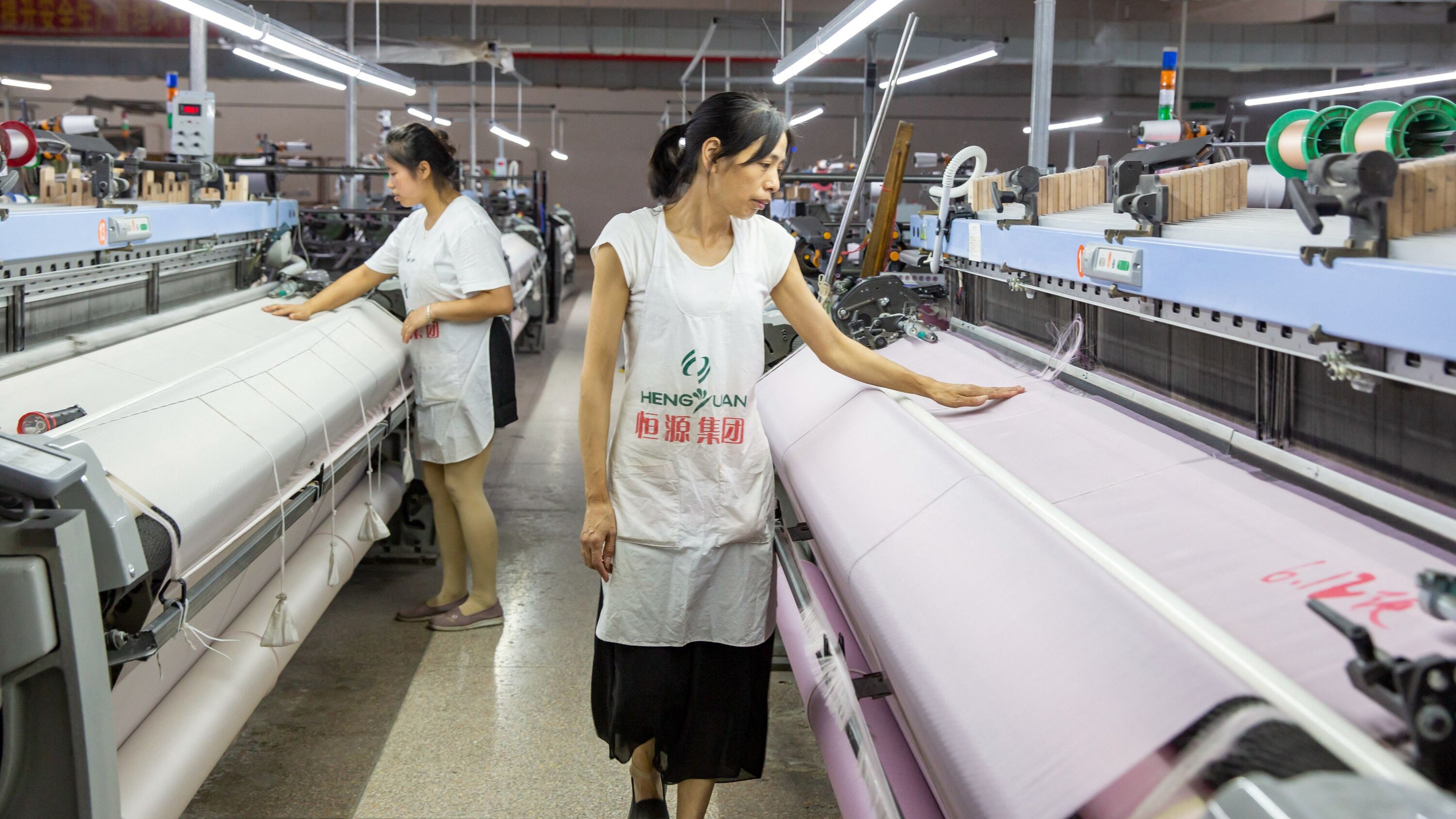