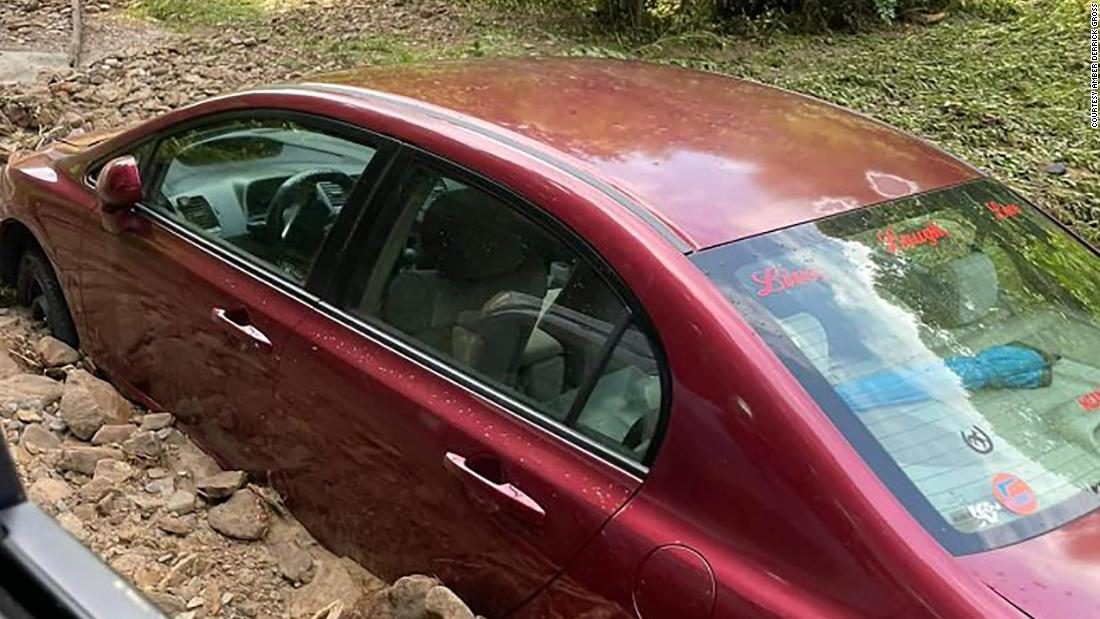 So, she turned to Facebook to ask if anyone had seen her.

“I don’t know if she made it home from church,” Howell, 43, wrote in a post. “I’m worried she is stranded on Dismal. She drives a red Honda Civic.”

The area of Dismal Creek is in Buchanan County, where local officials said severe floods late Tuesday and early Wednesday had impacted more than 100 homes, landslides had blocked roads and approaches to rivers had been washed out.

In the middle of the storm, Howell, who lives about three hours from Buchanan County, said she felt helpless. Her brother and sister were also not in the county to help find their mother.

She made her Facebook post public in hopes more people from the affected communities would see it, she said.

“I basically had to turn into a private investigator to find my mother,” Howell said.

In a matter of hours, a series of messages from different people helped put the puzzle together and find her mom, who had been taken to safety.

Putting together the pieces of a rescue

Roughly an hour after Howell put up her post, an old friend from high school sent her a picture of a red Honda Civic that was stuck in mud nearly a foot high. The car’s windows were rolled up and the words, “Live, Laugh, Love,” could be seen on the back windshield.

“That’s how I knew it was her car,” Howell said.

She shared the photo on Facebook, writing, “I’m remaining as calm as humanly possible…my mom’s car was found in a mudslide on Dismal.”

Several hours after that initial message, another man messaged her to say he and a rescue crew had helped her mother get out of that car after it had been pinned between a mudslide and a flash flood.

Shortly after that message, Howell received another one, this time from Buchanan County Sheriff’s Deputy Rusty Sykes, who informed her that he drove her mother from the flood zone to a nearby residence — and that she was safe.

Then, another high school friend messaged to say Howell’s mother had spent the night at her aunt’s house.

The next day, 67-year-old Ellen Howell was picked up by authorities and taken to her home, her daughter learned.

“I still cannot believe the outpouring of support I got,” Nancy Howell told CNN.

Members of the church community went to check on her mother and reported that she was safe and well but still did not have a working phone in the wake of the storm, she said.

Nancy Howell said she was thankful to everyone who reached out with information, as well as county and state officials.

And though she was relieved by the news, she said she will feel better once she can finally hear her mother’s voice again. 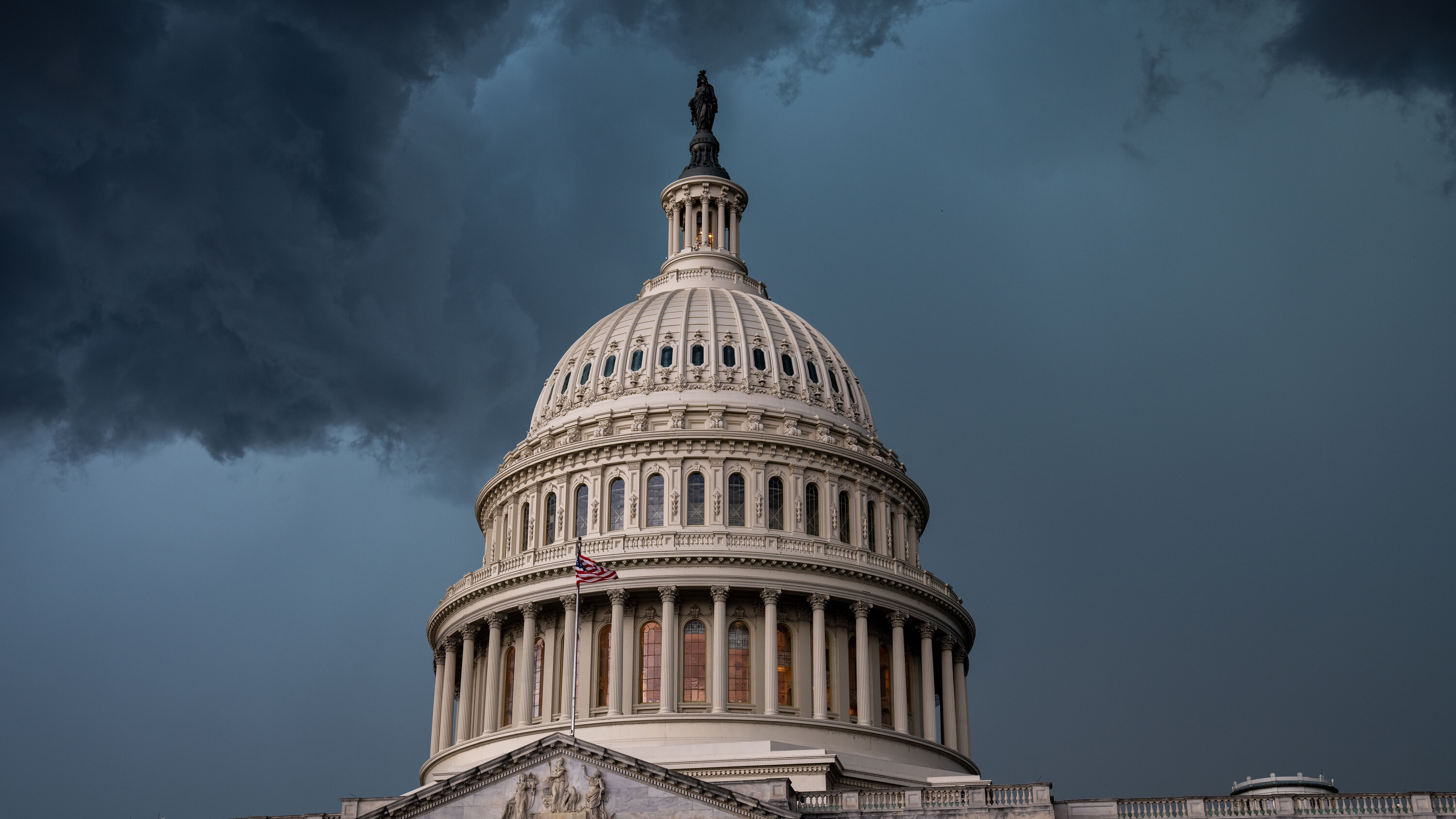 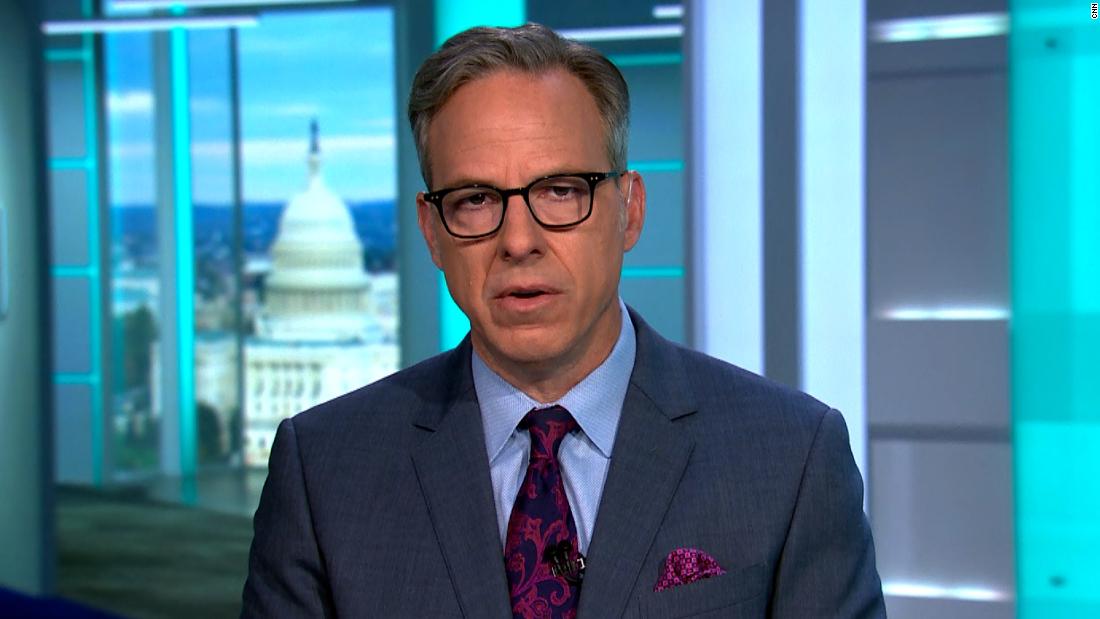