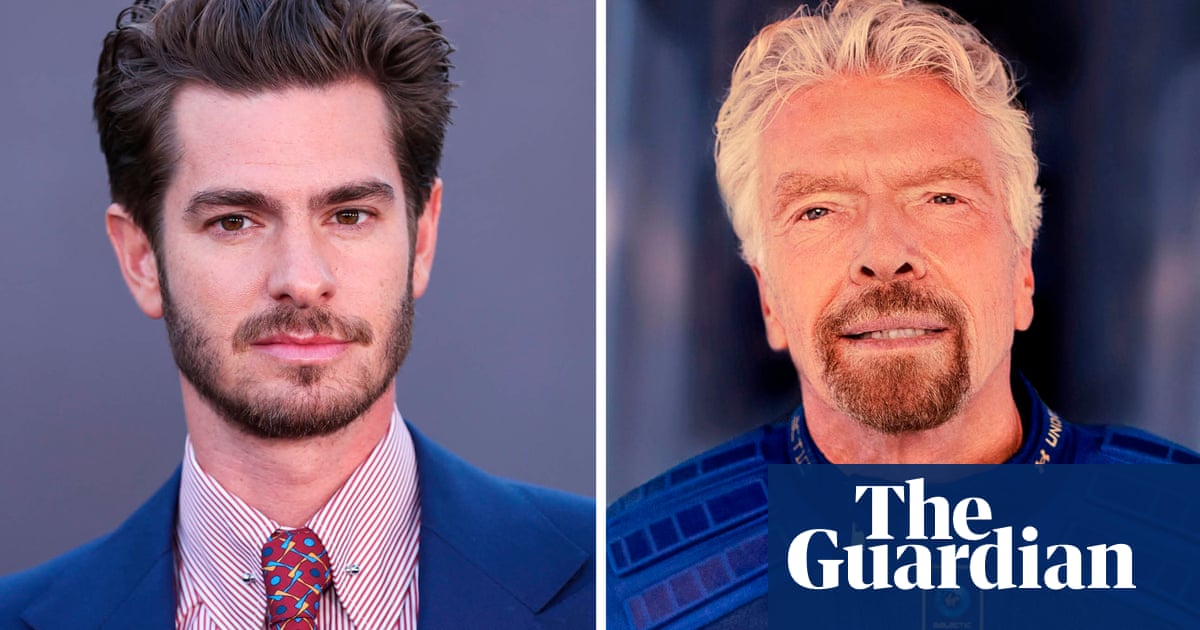 Andrew Garfield will play Richard Branson in a new limited TV series about the rise of Virgin Atlantic.

According to Deadline, the recent Emmy nominee will take on the role of the famed entrepreneur in a show called Hot Air that is being shopped to different platforms in what’s being reported as a highly competitive situation.

The show will be based on the investigative journalist Martyn Gregory’s 1994 book Dirty Tricks, named after the scandal involving British Airways trying to derail Virgin’s business. Branson ultimately sued BA and was awarded £3.51m in compensation.

Branson then proceeded to turn Virgin Atlantic into a highly successful brand, selling 49% to Singapore Airlines in 1999 for more than £1bn. Like many other airlines, Covid took its toll and in 2020, the company filed for bankruptcy protection.

Hot Air will be directed by Deadpool 2’s David Leitch and written by Jon Croker, whose credits include Paddington 2 and last year’s Netflix horror No One Gets Out Alive.

The news follows Garfield’s first ever Emmy nomination for his role in the fact-based thriller series Under the Banner of Heaven and his second Oscar nomination earlier this year for playing Jonathan Larson in tick, tick … BOOM! The actor also recently starred in The Eyes of Tammy Faye opposite Jessica Chastain and appeared in Spider-Man: No Way Home.

In April, Garfield said he wanted to take time away from acting after a busy year. “I’m actually really happy and excited to be very quiet and very still and take some time to just be,” he said to People. “It feels very important right now, especially after a lot of output, a lot of being out in the world, and giving a lot of energy to things that I’m very passionate about, but I have to kind of refill the well so that I can carry on authentically carry on without it feeling like I have to keep up with the Joneses in some way.” 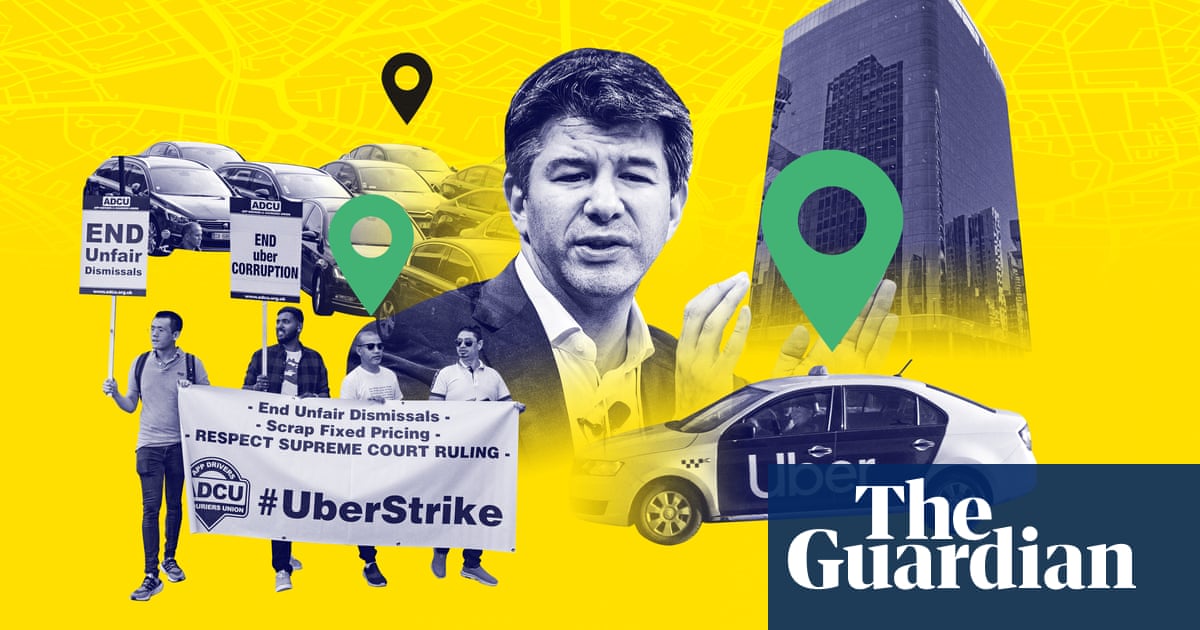