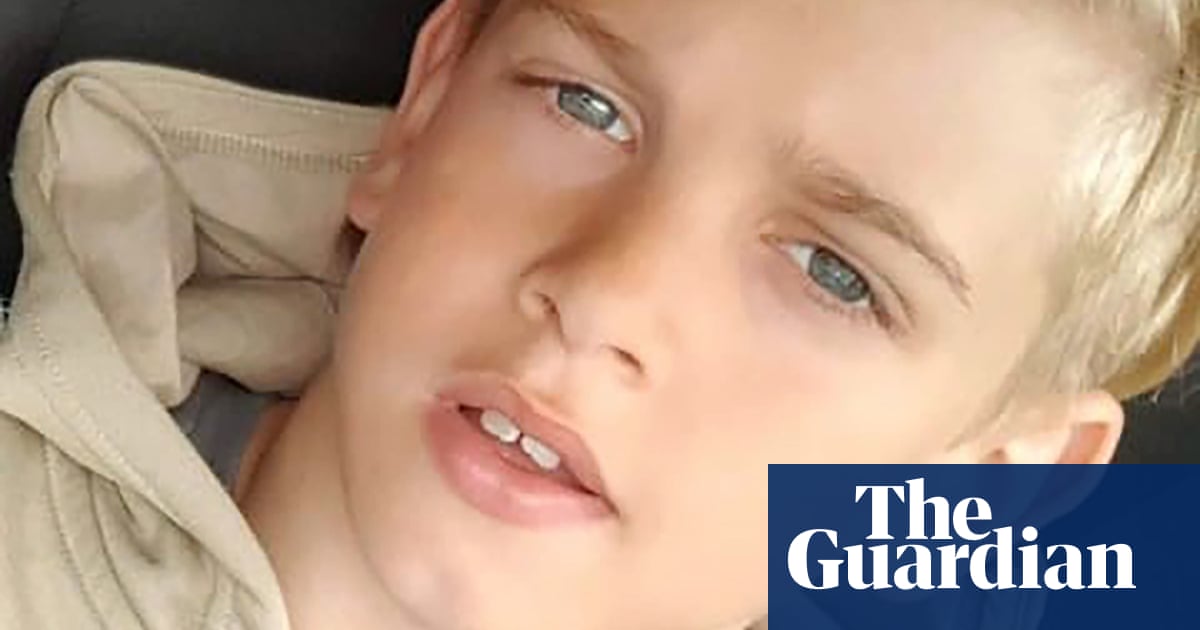 The parents of a 12-year-old boy who suffered a “catastrophic” brain injury have lost their battle for his life support treatment to continue.

Archie Battersbee, a child with an “infectious enthusiasm for life”, sustained brain damage about three months ago when, his mother believes, he choked while taking part in a viral social media trend known as the “blackout challenge”.

Archie’s parents, Hollie Dance and Paul Battersbee, from Southend in Essex, had fought for their son to continue receiving treatment for as long as his heart was beating.

But at the high court in London on Friday, Mr Justice Hayden said it was with the “most profound regret” that he had decided Archie had no prospect of recovery.

After reviewing the evidence, the judge described what had happened to Archie as a “tragedy of immeasurable dimensions” but agreed with doctors at the Royal London hospital who said the child was “brain-stem dead”.

It was in Archie’s best interests to stop medical care, the judge said. “Continuing treatment is futile,” he said. “It serves only to protract his death, whilst being unable to prolong his life.”

Archie was, the judge said, a “very loved” little boy. His mother, he said, had not left her son’s side, even to return to her house, since Archie was taken to hospital on 7 April.

His parents and other members of Archie’s family were in court to hear the judge explain his decision that “for Archie, improvement is not possible”.

He added: “There is unfortunately no treatment possible to reverse the damage that has been caused to Archie’s brain. There can be no hope at all of recovery.”

Another high court judge, Mrs Justice Arbuthnot, had earlier concluded that Archie was dead. But court of appeal judges upheld a challenge, made by Archie’s parents, to decisions taken by Arbuthnot and said evidence should be reviewed.

Dance had earlier told the court that she found her son unconscious with a ligature over his head on 7 April. She thinks he might have been taking part in an online challenge. The child never regained consciousness.

Hayden said that after examining the medical evidence, he had concluded it was “compelling and unanimous”, and painted a “bleak” picture.

The judge said evidence showed that Archie had suffered a “significant injury” to “multiple areas” of his brain and had not “regained awareness at any time”.

“Archie’s mother described him as a fighter and I have no doubt he was,” he said. “But the fight, if it can properly be characterised as such, is no longer in Archie’s control. The damage to his brain has deprived him of any bodily autonomy. Eventually Archie’s organs will fail and ultimately his heart will stop.”

Hayden said the reality of Archie’s case was “terrible”.

In an interview with the Guardian, Dance said the last two months had been “torture” but the family were forging ahead with an appeal and believed the judge had made “quite a few mistakes” in the case. She said she had seen small signs that her son’s health was improving.

“Archie should be given a lot longer,” she said. “There are Covid patients who get six months to a year and are on ventilators struggling for their life. Archie has had eight very short weeks and we have been in and out of court.”

Dance said the impact on the family since her son’s accident had been “emotionally draining”. 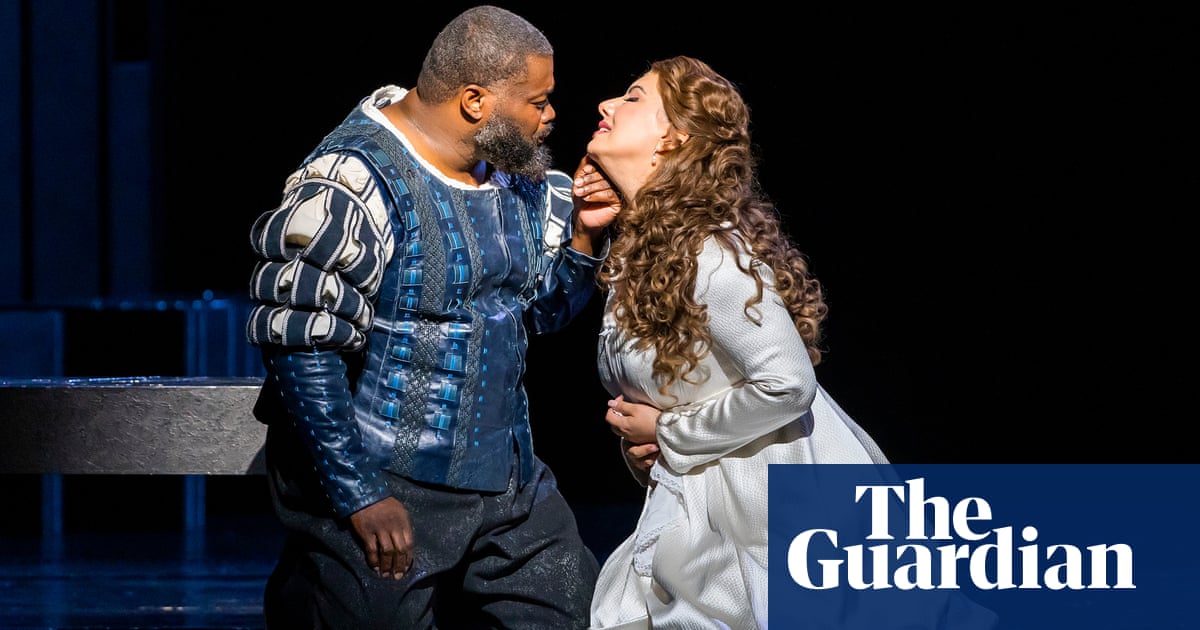 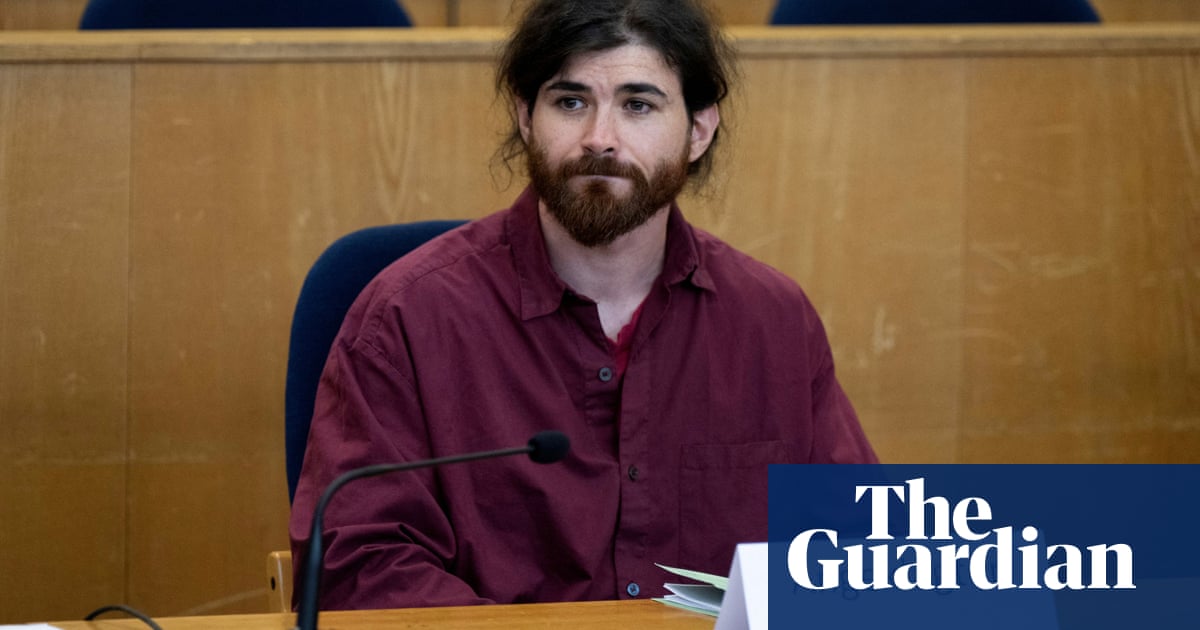