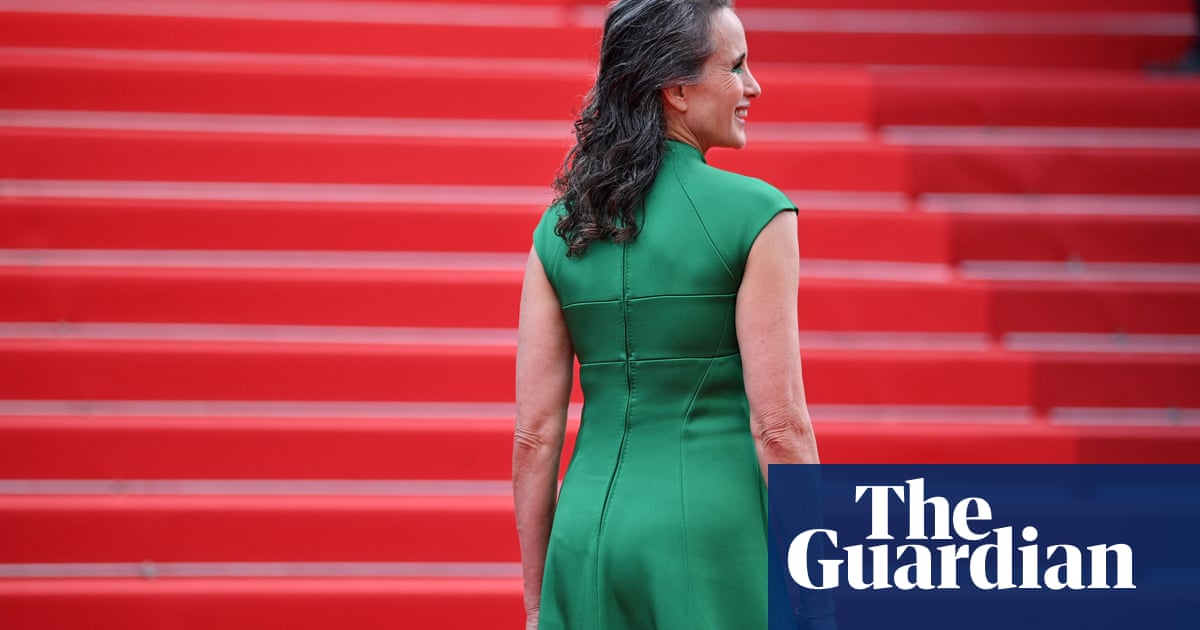 In the mid-1980s, Bergasol ran a series of magazine and billboard adverts for suntan oil. My recall of these is remarkable, since five minutes ago I rummaged around in my bag to find my phone, but by the time I located it had no memory of who I had been planning to call. And if I go upstairs to fetch something, I have to recite the name of it under my breath. But I digress. Where was I? Ah, yes. With suntan oil adverts that are burnt on to my retina decades later.

Two women sit on the edge of a pool wearing only silver bikini bottoms. They are facing away from the camera, so it’s not rude but definitely a bit spicy for the pre-internet era. They are identical, down to their french-plaited blonde hair, except one is pale and the other deeply tanned. The campaign ran with several taglines, but the one I recall best is where the pale woman says, “£4.50 for a suntan oil? You could buy three champagne cocktails for that.” To which her suntanned friend replies: “I never have to.”

Tans are still about status. It’s just that health and wellbeing are flexes of the modern era

What I absorbed from this advert was that getting a suntan was summer’s premier competitive sport. I wasn’t idiotic enough to fall for the idea that shelling out on beauty products in order not to have to pay for your own alcohol was a savvy financial investment, but I took the she-who-tans-wins message to heart, and spent most of the summers since fixated on being brown, browner, brownest. This both despite and because of the fact my natural skin tone is the shade of long-life skimmed milk. Nor was I alone: in 2000, a survey showed that 50% of Britons said returning with a tan was the single most important reason for going on holiday.

As our understanding of the dangers of tanning has developed, most sensible people have moved on from tan-worship. Once, after I returned from Ibiza, a chic fashion-industry friend said to me: “You do know, Jess, don’t you, you are much too brown?” Reader, I took it as a compliment.

I am finally coming to my senses. Seeing women with similarly pale skin to mine showing up un-spray-tanned to the red carpet helps. If Michelle Williams and Andie MacDowell don’t need to be brown at Cannes, maybe I don’t need to be brown for Latitude? And the narrowness of the lens through which a tanning obsession views skin colour – ignoring diversity, with an assumption that everyone starts at a base level of white skin and aims for a “tropical” shade – is giving me the ick.

Tans are still about status. It’s just that health and wellbeing are flexes of the modern era. Which means lying on a sunlounger with a piña colada has become a retro image, and influencers’ Instagrams are all hikes, visors and salads. Tans came into vogue when poorly paid work moved from fields to factories, and pale skin stopped being a sign of leisure, and so they are going out of vogue as the wrinkle-free midlife face becomes the trophy look.

But what works with a tan has laid down many rules of the holiday wardrobe. So as the tan fades from culture, long cover-ups are replacing shorts and bandeau tops on beaches. And there is no clearer sign that tanning has fallen out of favour than the shift from the streamlined bikini to strappy one-pieces that crisscross the body. Those Love Island- esque swimsuits that have cutouts at the abs or underboob would be disastrous, tan-line-wise. Having weaned myself off my tanning obsession, I’m all about a cover-up. The strappy monokini, I’m not sure about. Although maybe I’d feel different if I had a tan? 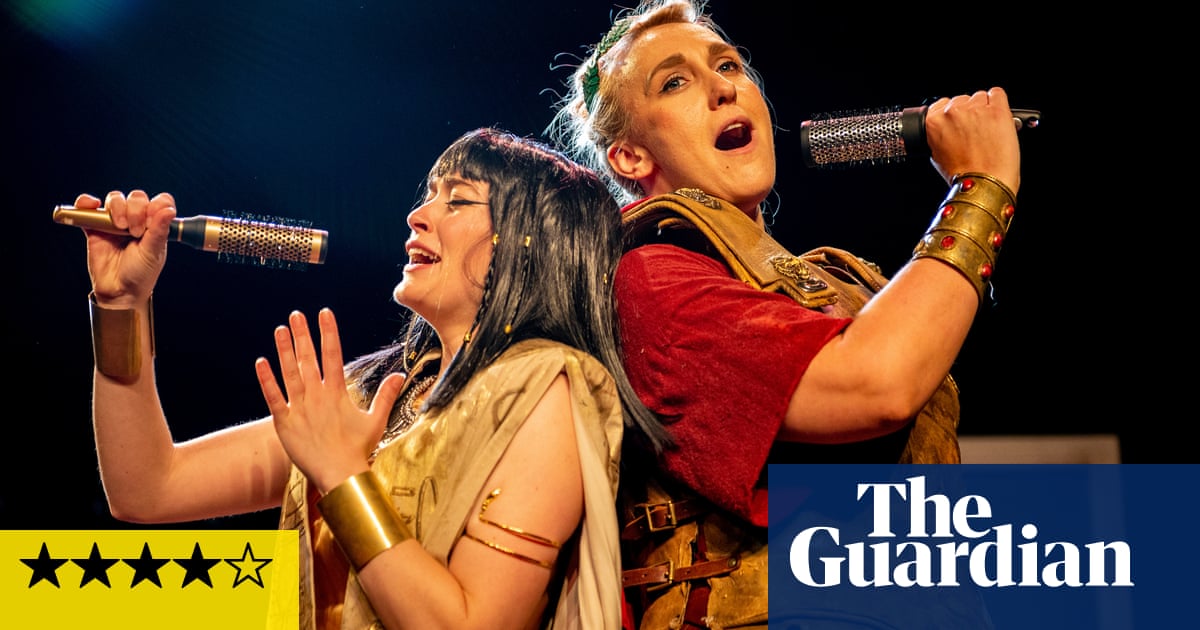 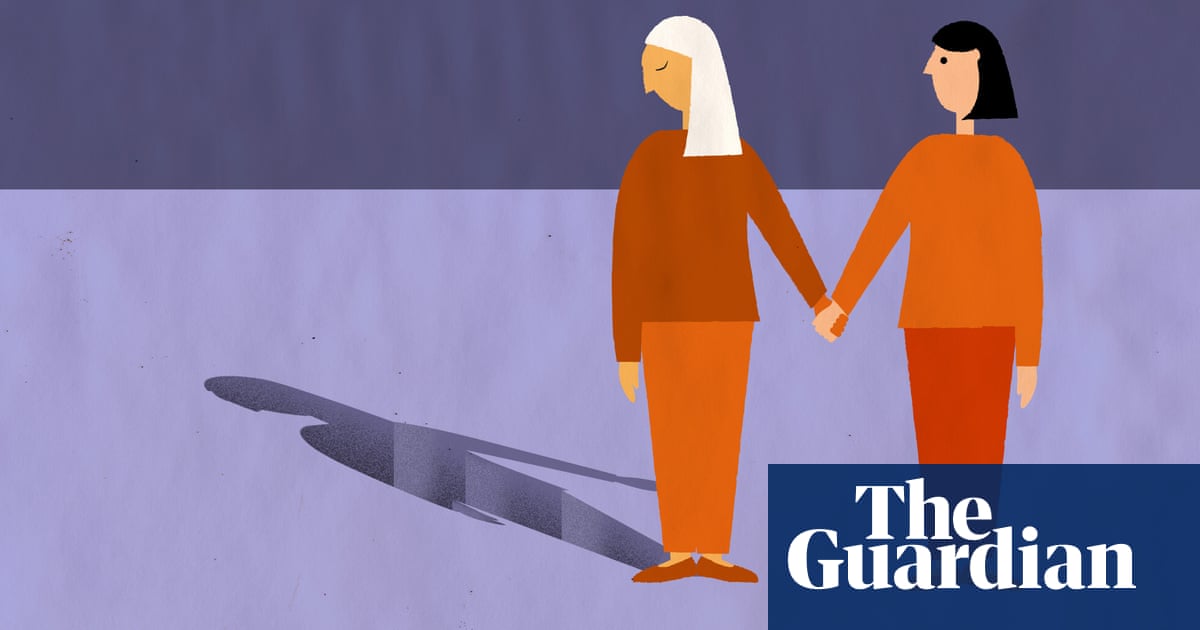