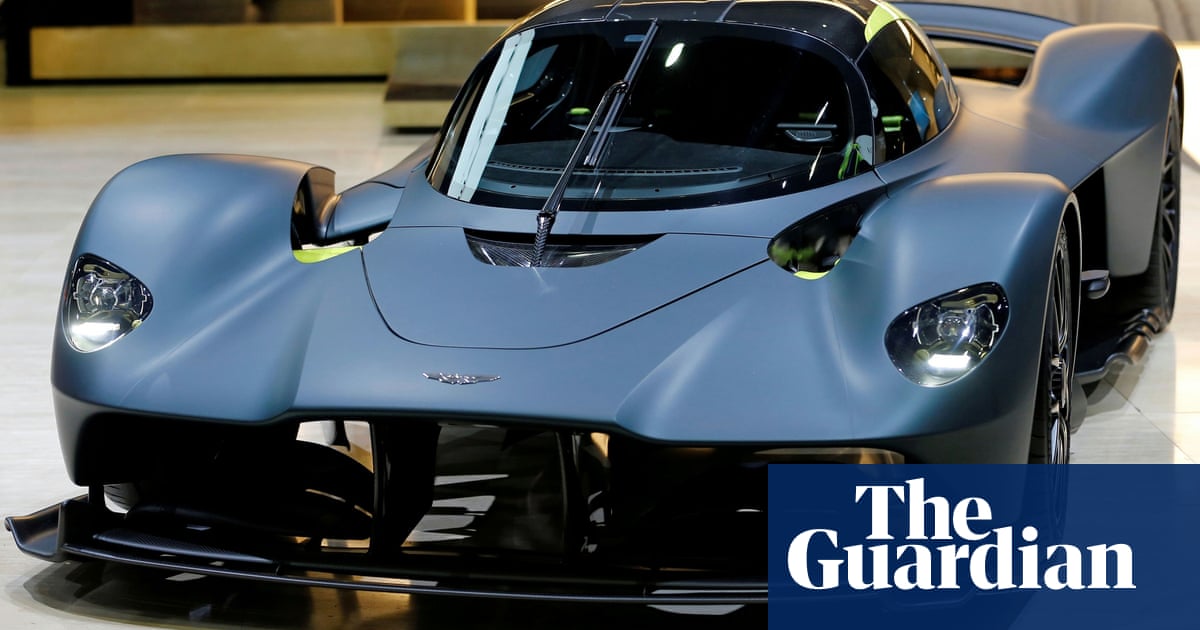 Aston Martin Lagonda has received a large investment from Saudi Arabia as part of raising £650m of capital to pay down the luxury sportscar maker’s large debts.

The British manufacturer has not been able to generate cash needed to invest in new models and electric technology, and has also struggled with delays to its Valkyrie hypercar and its newest DBX 707 sports utility vehicle.

The Saudi Public Investment Fund (PIF), led by the controversial crown prince, Mohammed bin Salman, will buy shares worth £78m, and will take part in a £575m rights issue that will leave it as the second-largest investor after Yew Tree, the consortium led by the billionaire fashion mogul Lawrence Stroll that took over Aston Martin in early 2020 as it approached bankruptcy.

Shares in Aston Martin hit a record low below 355p on Friday after the deal was announced, before recovering some of this week’s losses to jump 17% to 433p. Its stock market value has slumped from £1.6bn at the start of the year to only £432m on Thursday evening, amid persistent concerns from investors over its financial health.

The fundraising will represent yet another effort by Aston Martin to put itself on a stable footing after years of struggles as a FTSE 250 listed company. In May, Stroll appointed the former Ferrari boss Amedeo Felisa as its third chief executive in three years to try to revive its image as a maker of exclusive sportscars favoured by James Bond in the spy film franchise.

The carmaker will use as much as half of the new capital to pay down debt, which is currently costing it £130m a year in interest.

The rest will give it a “substantial liquidity cushion to underpin and accelerate future capital expenditure”, amid what it described as a “challenging operating environment, impacted by the war in Ukraine, Covid-19 lockdowns in China, as well as continued supply chain and logistics disruptions”. Sales in the first half of the year were down by 8% compared with 2021, to 2,676, because of the problems but it said it expected things to improve in the second half of the year.

Yew Tree’s shareholding will drop from 22% to 18.3%, and the PIF will be entitled to two seats on Aston Martin’s board. The existing shareholder Mercedes-Benz will also invest £56m.

Aston Martin said in a statement that the alternative offer was not “an attractive funding option or value creation opportunity for existing shareholders”, and its board rejected the offer unanimously.

The PIF, Aston’s latest large shareholder, is chaired by Prince Mohammed (often known as MbS), Saudi’s de facto leader. He has also been blamed by US intelligence services for the 2018 murder of the Washington Post journalist Jamal Khashoggi. The murder shocked the international community and caused a crisis in diplomatic relations for the kingdom.

Stroll, who serves as executive chairman, said the fundraising was a “success in the evolution of Aston Martin, the restoration of the business and balance sheet we inherited, and the acceleration of our long-term growth potential”.

He added: “I am delighted to welcome the Public Investment Fund as a new anchor shareholder in the company, alongside my consortium. We have a shared vision and our joint participation in this important strategic financing demonstrates both our confidence in the prospects for the company and our commitment to the future success of Aston Martin.” 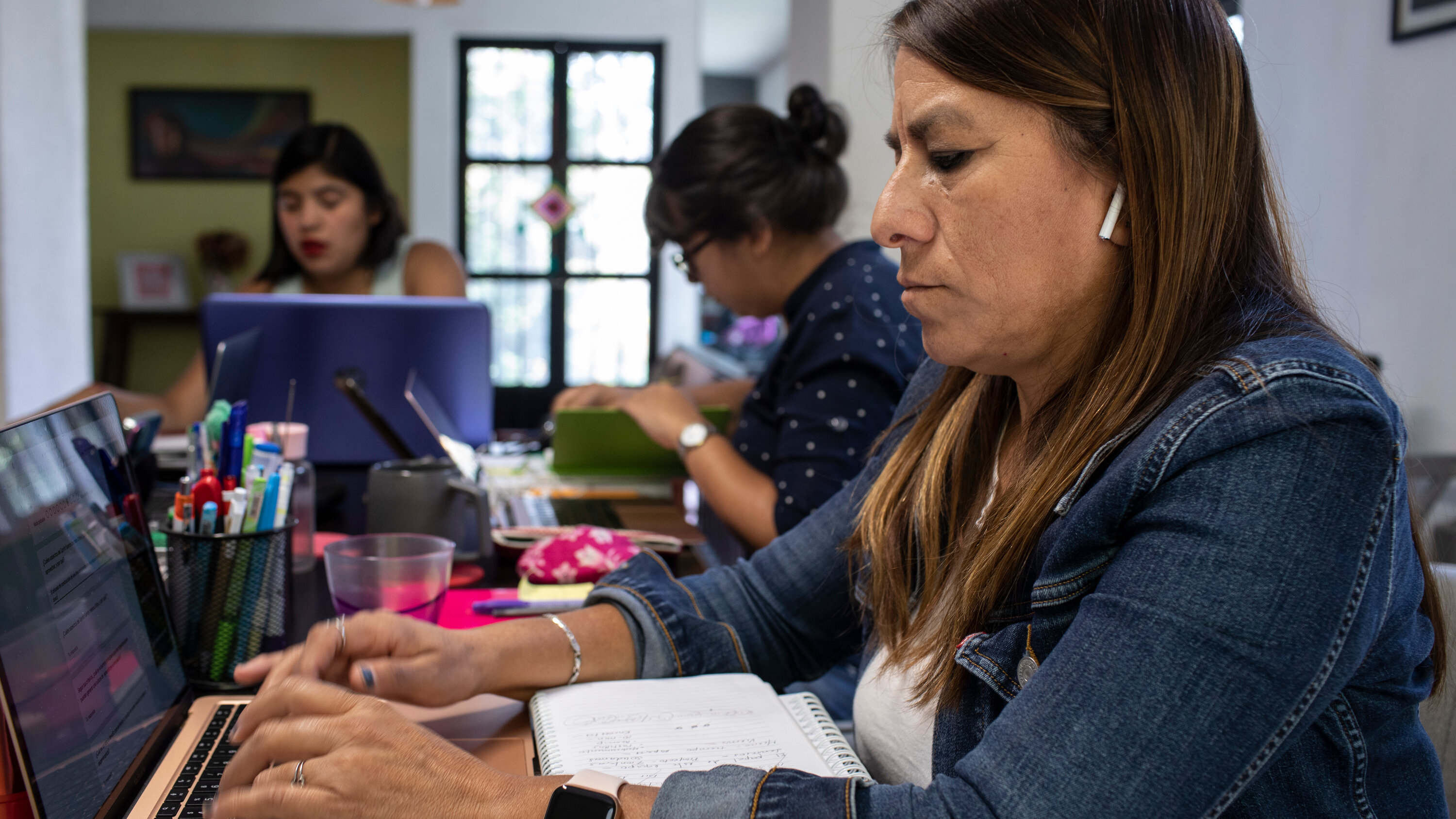 Previous post From Mexico to the U.S., an Underground Abortion Pill Network 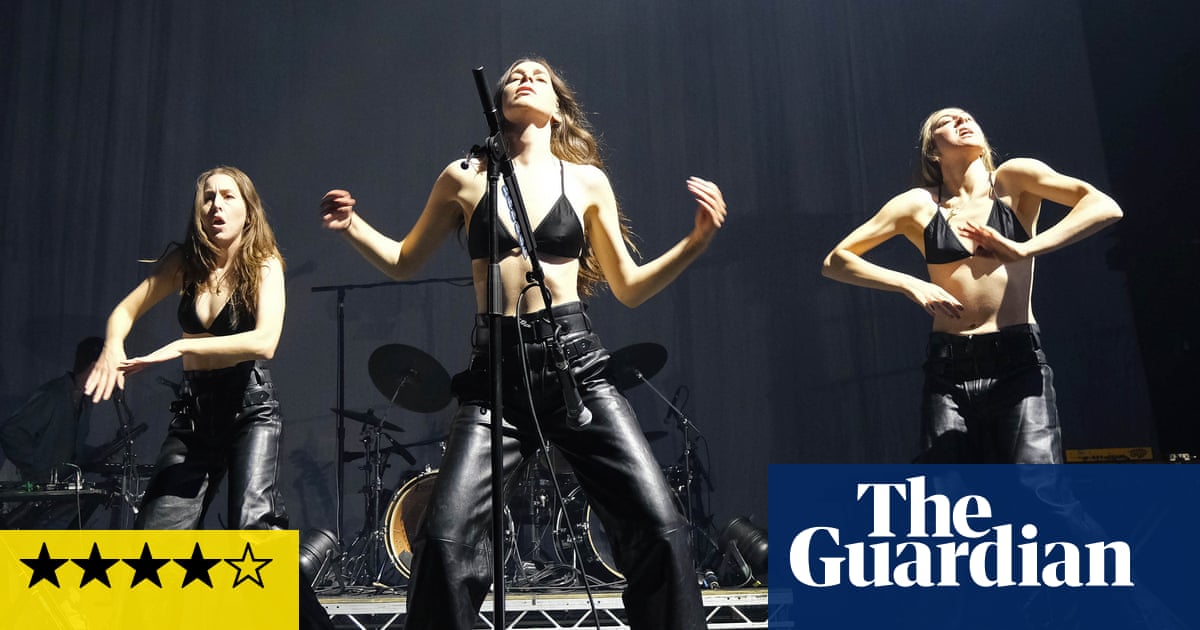