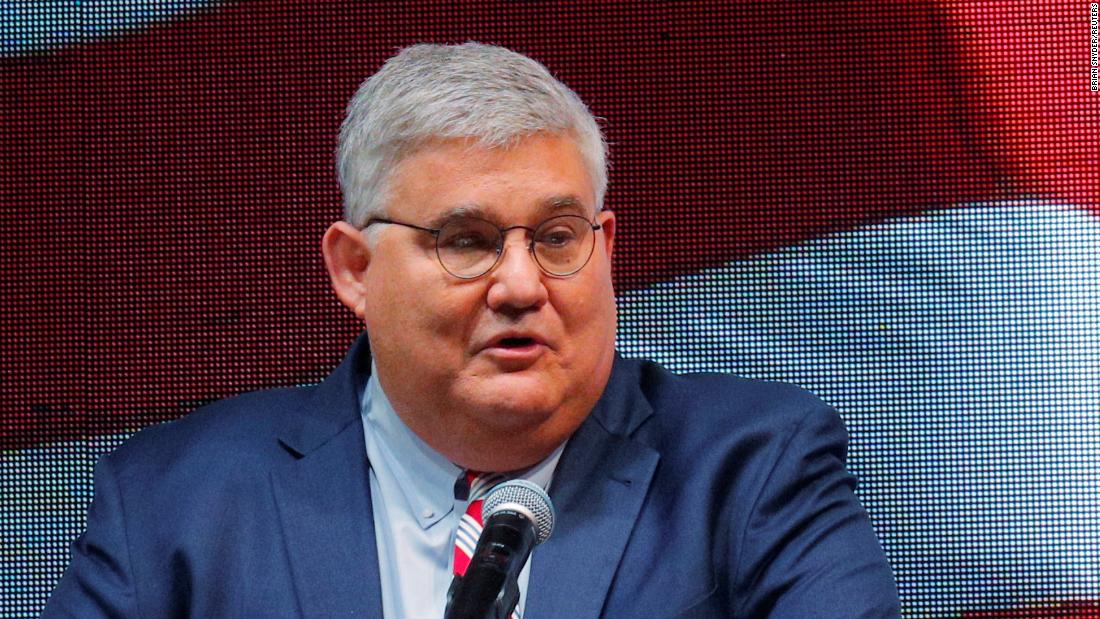 The Atlanta-area district attorney investigating Donald Trump and his allies’ efforts to overturn the 2020 election in Georgia sent a target letter to state Republican party Chair David Shafer, warning him that he may be indicted as part of her investigation, according to two sources familiar with the matter.

Shafer, who has faced inquiries from federal investigators, Georgia prosecutors and the House select committee investigating the January 6, 2021, attack on the US Capitol, acted as a pro-Trump elector in Georgia. He also helped organize the fake slate of electors in the Peach State, which Trump lost by nearly 12,000 votes.

Shafer did not immediately respond to a request for comment.

He had been cooperating with prosecutors and was initially told he was a witness in the investigation, according to a person familiar with the matter. 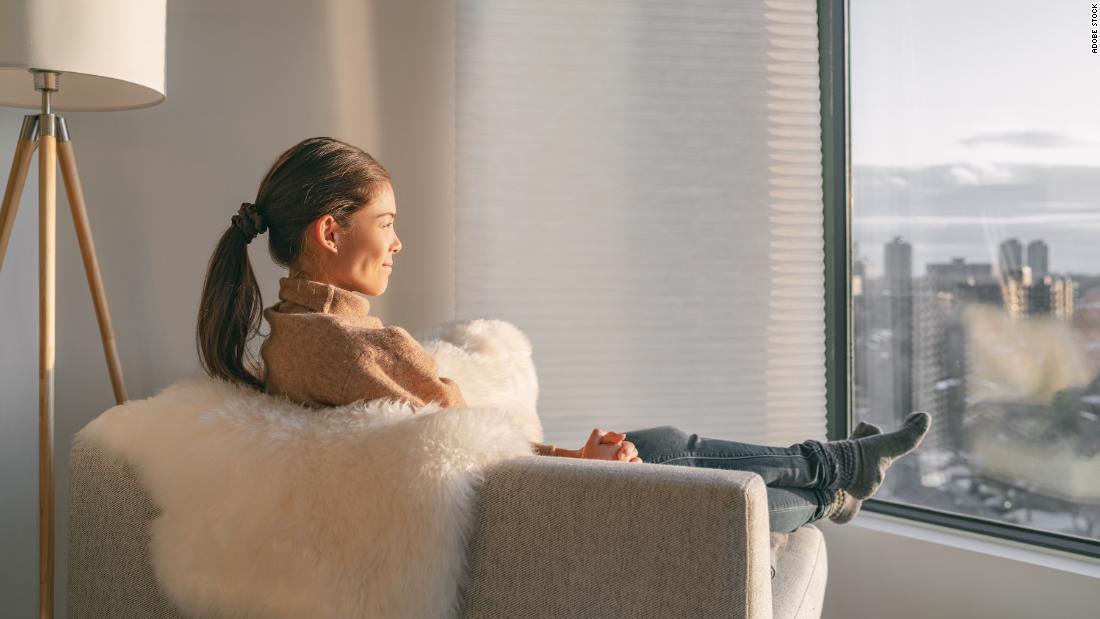 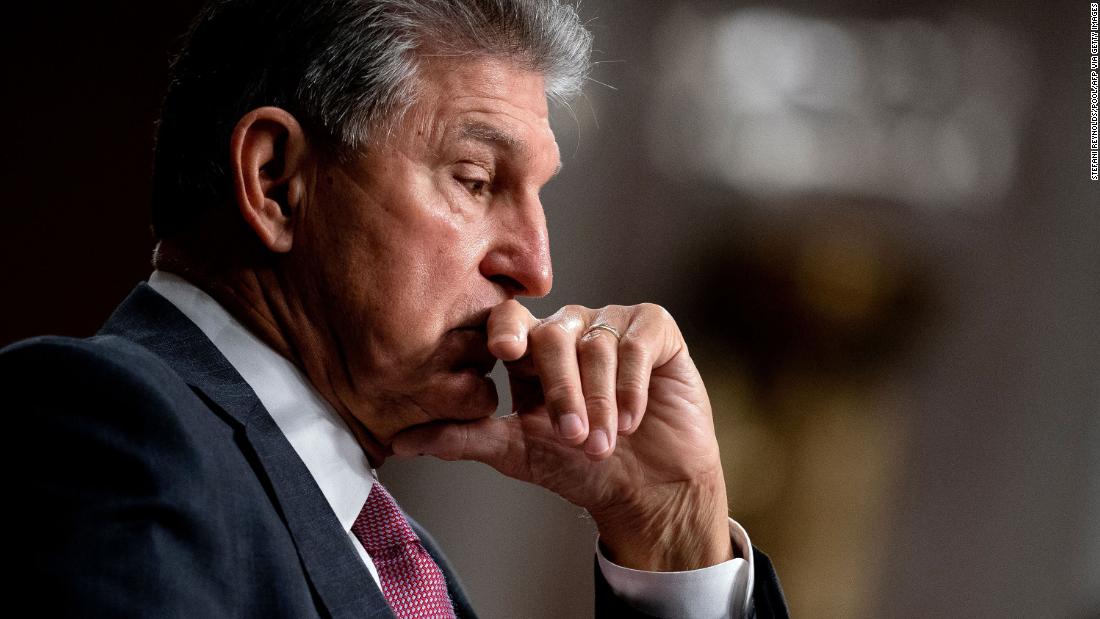