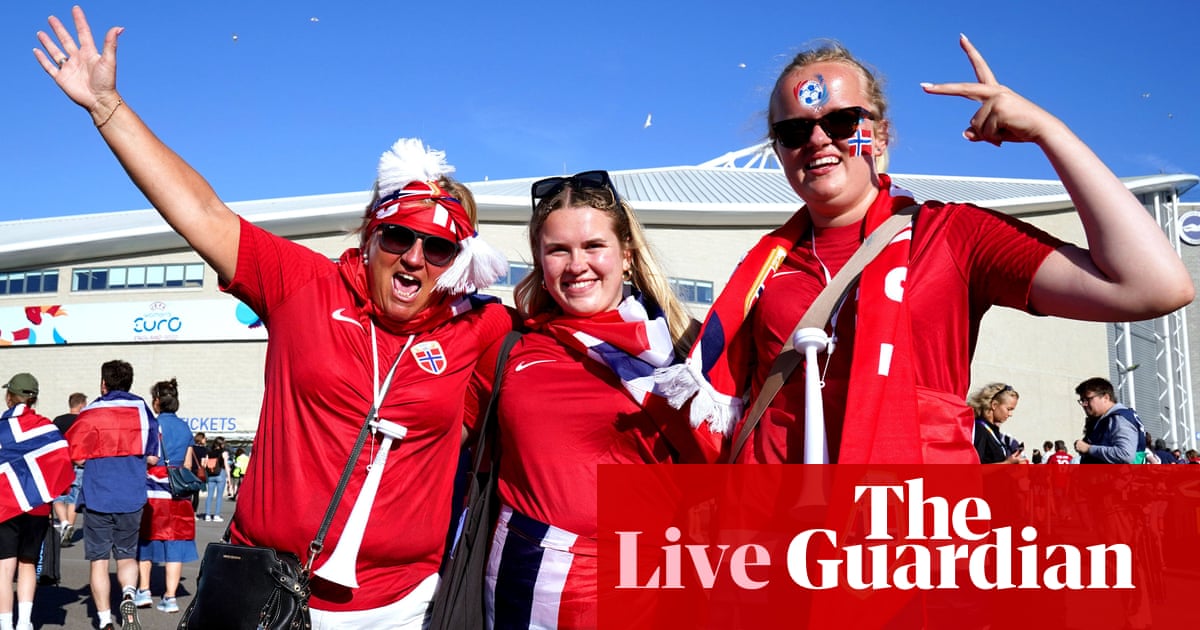 The first knockout game of the 2022 European Championships comes in Southampton with the group stage not yet over, as Austria and Norway play for second place behind England in Group A. Both sides are currently on three points having beaten Northern Ireland and lost to the hosts, but Norway did so in such calamitous style, shipping six goals before half-time and eight by the final whistle, that they go into the match in third place (against Austria England only had five shots on target, and scored just once). A draw, then, would be enough for Austria, while Norway must win. On offer for whoever ends up in the runner-up spot is a quarter-final against Germany.

“We are playing against a very strong Norway side,” says the Austria coach, Irene Fuhrmann. This is true, whatever evidence anyone who watched their game against England might have gathered – Norway are ranked 11th in the world by Fifa, and Austria sit 21nd having never beaten them in their history. “They will definitely come out of the blocks quickly because they’ll want to forget about the last game, and we’ll have to be prepared for that and do everything we can to resist it. Norway have got some top players, they’re very physical, so we’ll really have to put our bodies on the line and do everything we can to resist them.” 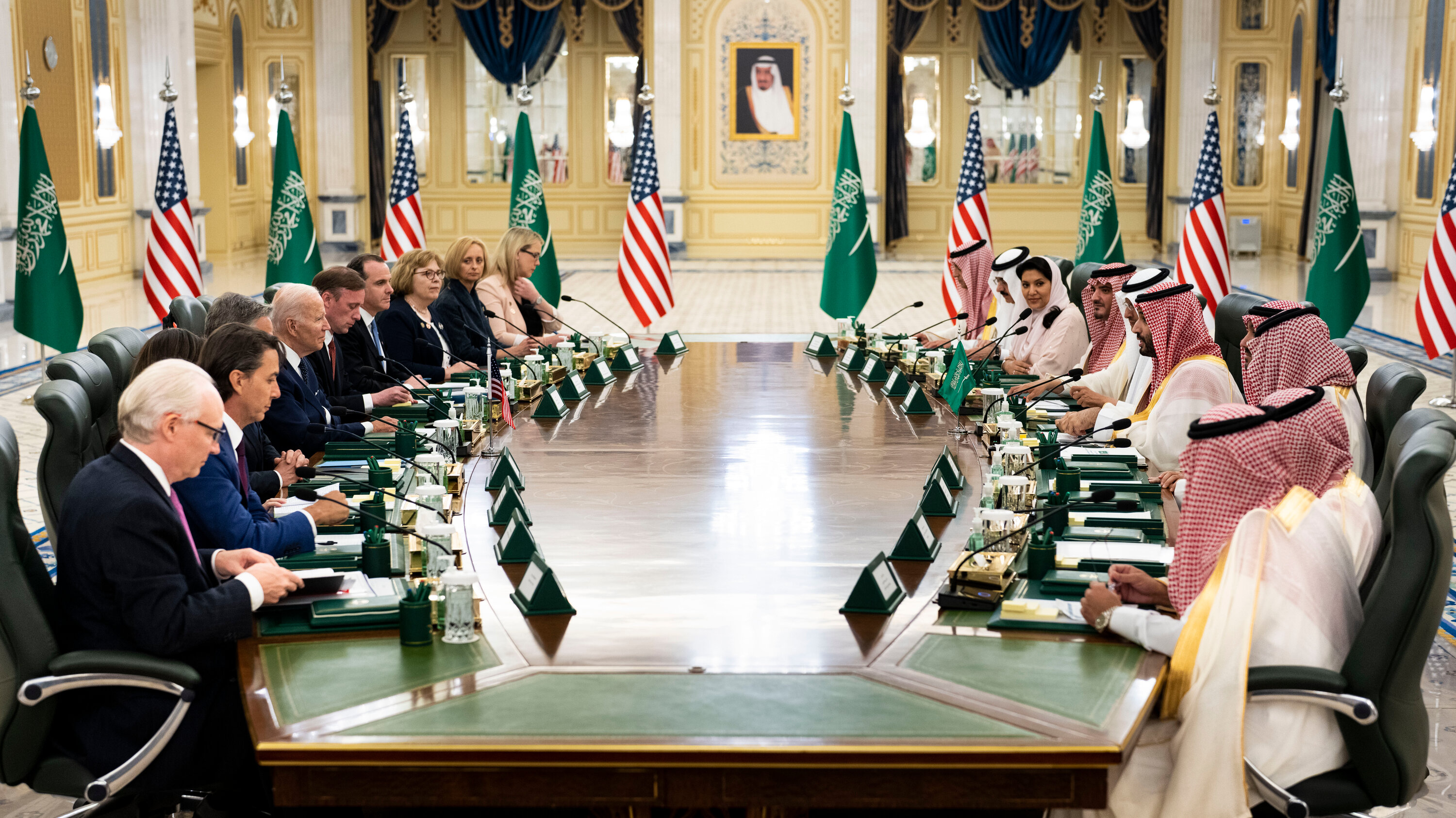 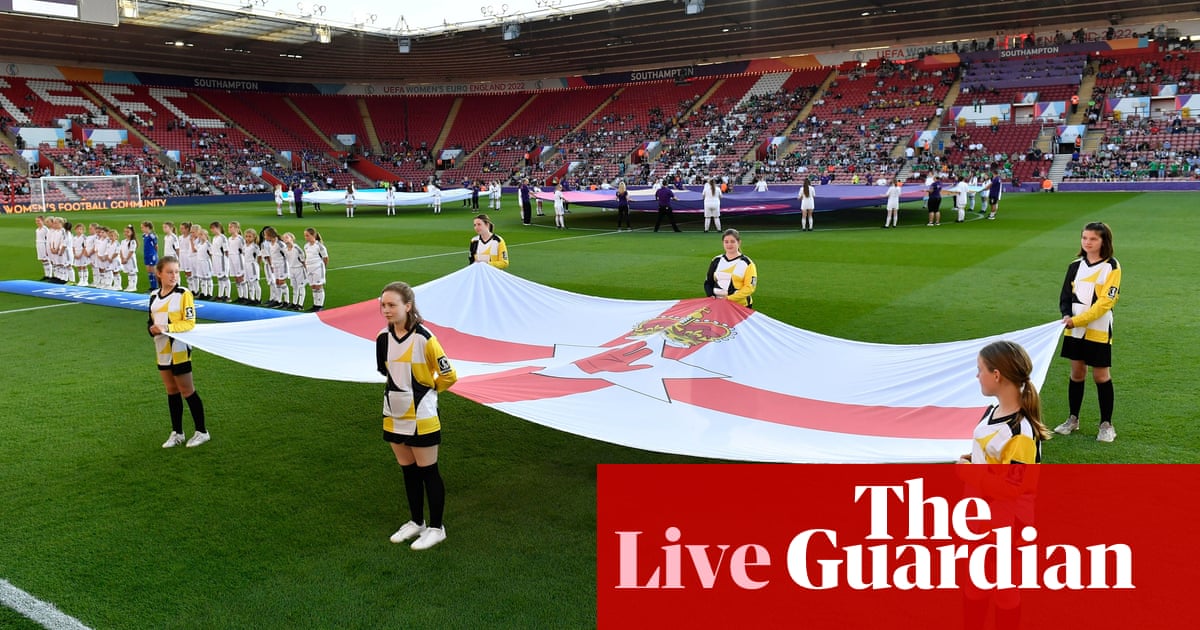