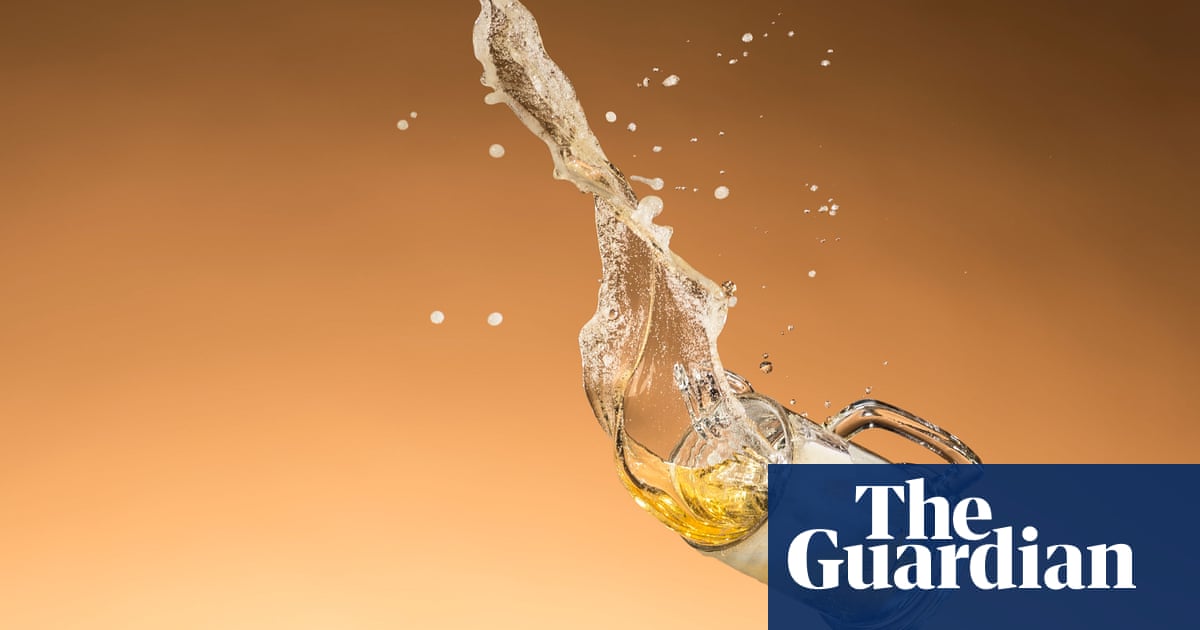 Put that cold beer down, hold the iced coffee and shut the window. Common tricks for keeping cool in a British summer do not apply to the sweltering, record-breaking temperatures forecast for much of England early next week.

Heat of 40C (104F) is a risk to life and not only to vulnerable people. Healthy people who do not take care were also in danger, government health officials warned on Friday. So go easy on the caffeine and alcohol, pull the curtains, drink water and stay indoors during the hottest parts of the day. Importantly, do not presume the air outside is cooler than inside. But, most of all, check that people who live alone or in potentially hot and stuffy rooms are safe.

“Heat kills much more quickly than cold,” said Bob Ward, the policy director at the Grantham Research Institute on Climate Change and Environment.

Public health officials seem rattled by the forecasts of 40C in London on Tuesday, along with 38C in the east of England and 37C in the Midlands. In briefings on Friday they used phrases such as “brutal” and spoke of the “gravitas of the situation”, as well as saying “unprecedented” repeatedly. The heat is likely to rise fastest first in East Anglia and Lincolnshire, where the probability of hitting 40C will be highest on Monday. But it is the prospect of up to 48 hours of extreme heat that is causing most concern.

Forecasters say a high heat episode in the UK usually peaks on one day and then breaks, often with thunder. But this time temperatures are going to stay high through the night and then build again. The minimum temperatures are also forecast to be record-breaking, with 24C in London likely, and there is a high probability the mercury will not drop below 25C in London and the north-west on Monday night. That means a greater strain on the body for longer.

As our bodies try to cope, problems will include dehydration, a loss of salts through sweating, and heat exhaustion; there could be health problems such as swollen ankles as blood vessels leak: blood pressure might drop and people might pass out – the body’s way of getting prone so it can focus on getting resources to vital organs; and then there is heatstroke, a medical emergency when the body’s core temperature surges.

Drinking water, getting water on to the skin and seeking cool temperatures – for example in public buildings – are among the tips from the UK Health Security Agency. The government is not ordering the blanket closure of schools because it says there is no public health reason to do so. In fact, schools and offices may be cooler than people’s homes.

The heat will pass, but any reprieve may be temporary. Met Office forecasters already have their eye on patterns showing rising temperatures around the Mediterranean in August that have a similar potential to push northwards to the UK bringing an increased chance of more very high heat.

“This is a wake-up call for climate change,” said Prof Hannah Cloke, a climate expert and natural hazards lecturer at the University of Reading. “We are going to see these worsening hot summers but we can stop it getting really, really bad if we do something now. This cannot be reversed. We are locked into climate change and we need to work out what we are going to do about it.” 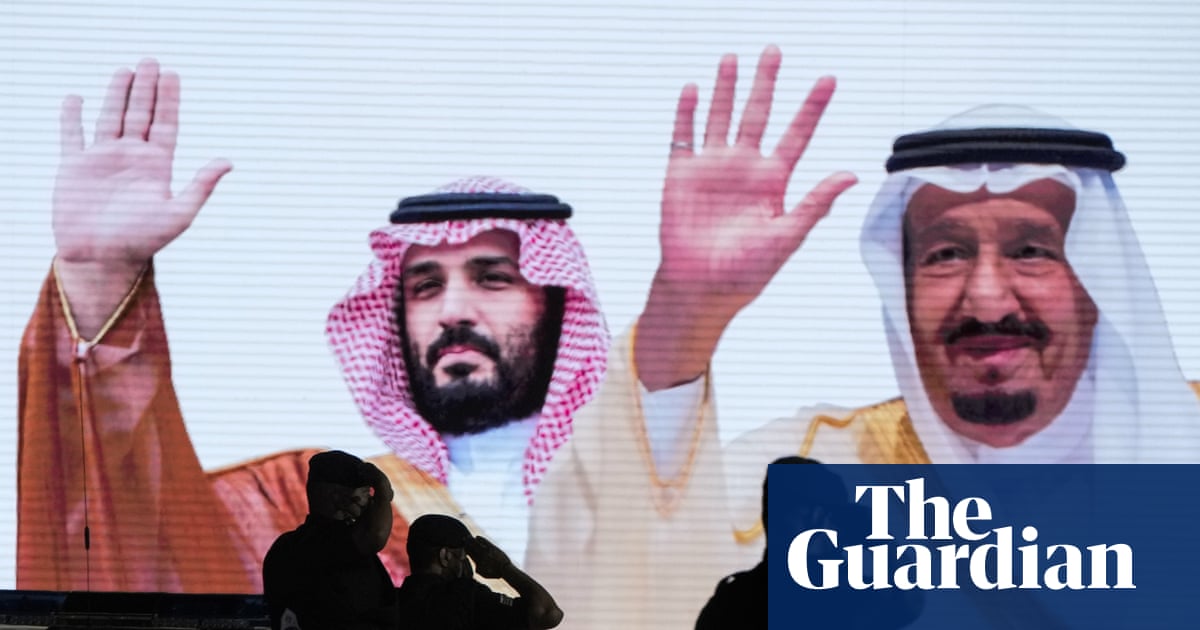 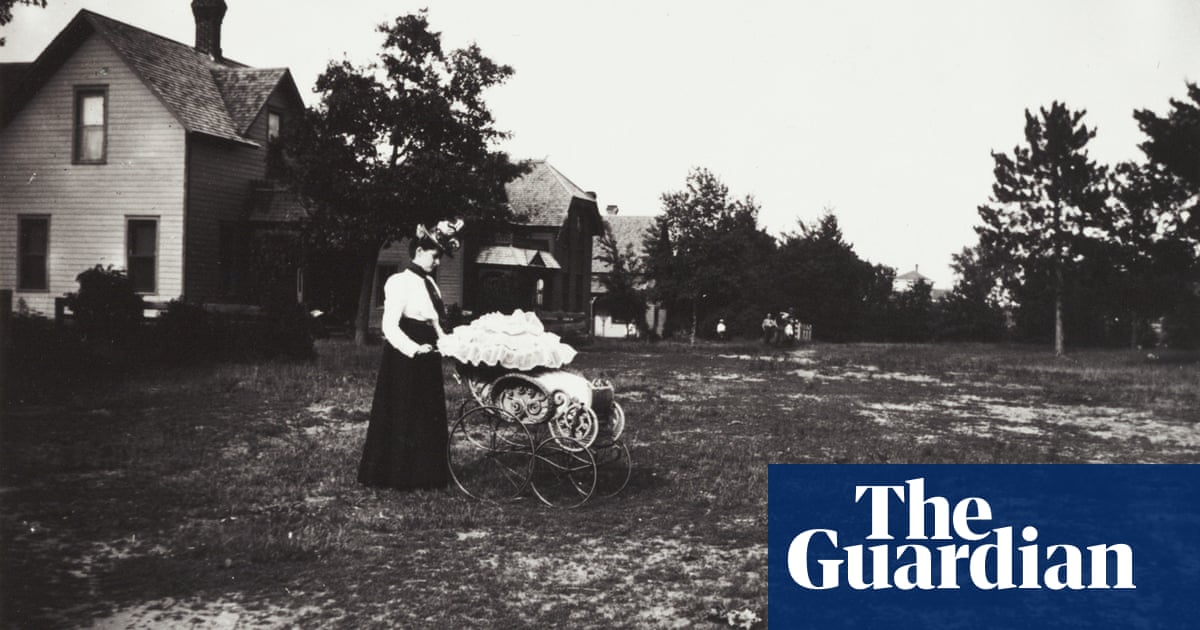