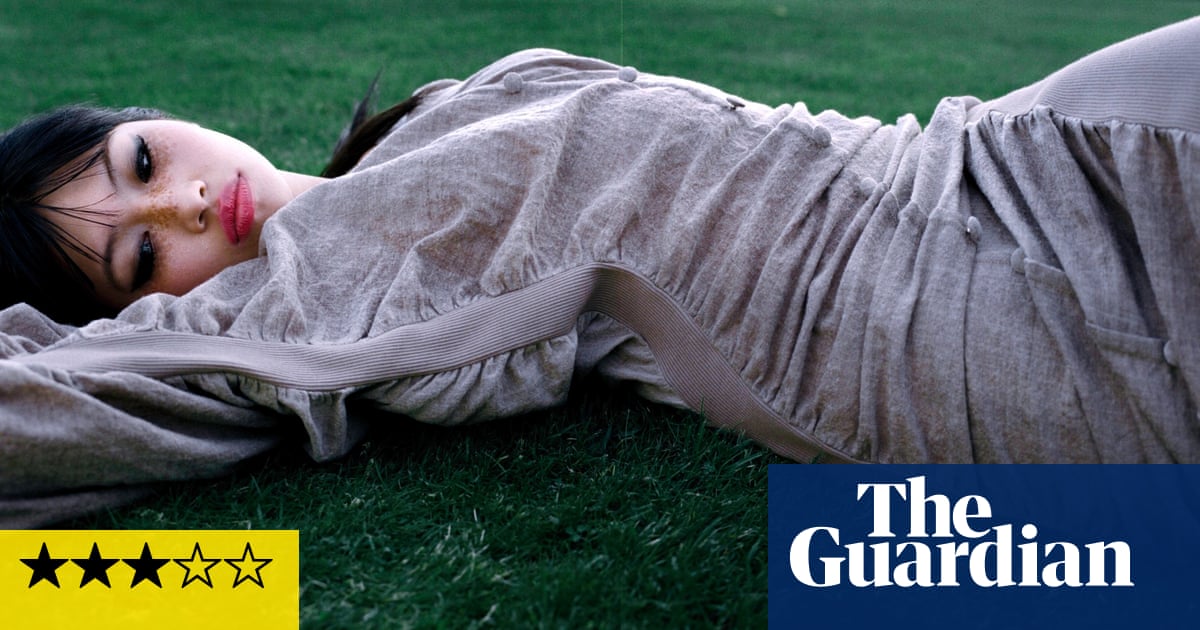 ‘I’m not sure if I’ve seen you before,” croons Beatrice Laus on recent single Talk. “You looked familiar when I saw you.” The 22-year-old may be addressing a potential love interest, but the whole of her second album has the same sense of niggling recognition: Beatopia is an exercise in pop-cultural deja vu.

As on the Londoner’s 2020 debut, the bulk of tracks take their cues from the sweetly poppy indie-rock of the 90s, merging candied melodies with grungy guitars and wistful vocals. This time, there are nods to the era’s other sounds: Sunny Day pairs acoustic guitar with a chilled R&B beat; the twee bassline and rattling crockery sounds on Beatopia Cultsong bring to mind Lemon Jelly. But it’s not just the sonic palette – more often than not specific melodies and lyrics feel eerily familiar, too.

Laus – already a Gen Z star, partly thanks to a 2019 viral rap hit that sampled her early single Coffee – isn’t the only young person faithfully recreating the highlights of this period for the 21st-century born. And she certainly isn’t the only musician landing on tunes you feel you’ve heard before. Yet although there is a pleasing inevitability to much of her output (she has admitted she felt as if the lush, hazy shoegaze of See You Soon “already existed before I made it”), Laus’s crowd-pleasing combination of poppy euphoria, laidback cool and often rather generic lyrics tends not to leave a lasting impression of much beyond stylishly executed nostalgia. Beatopia is an enjoyable sojourn down a well-travelled sonic avenue, but not the most memorable of trips. 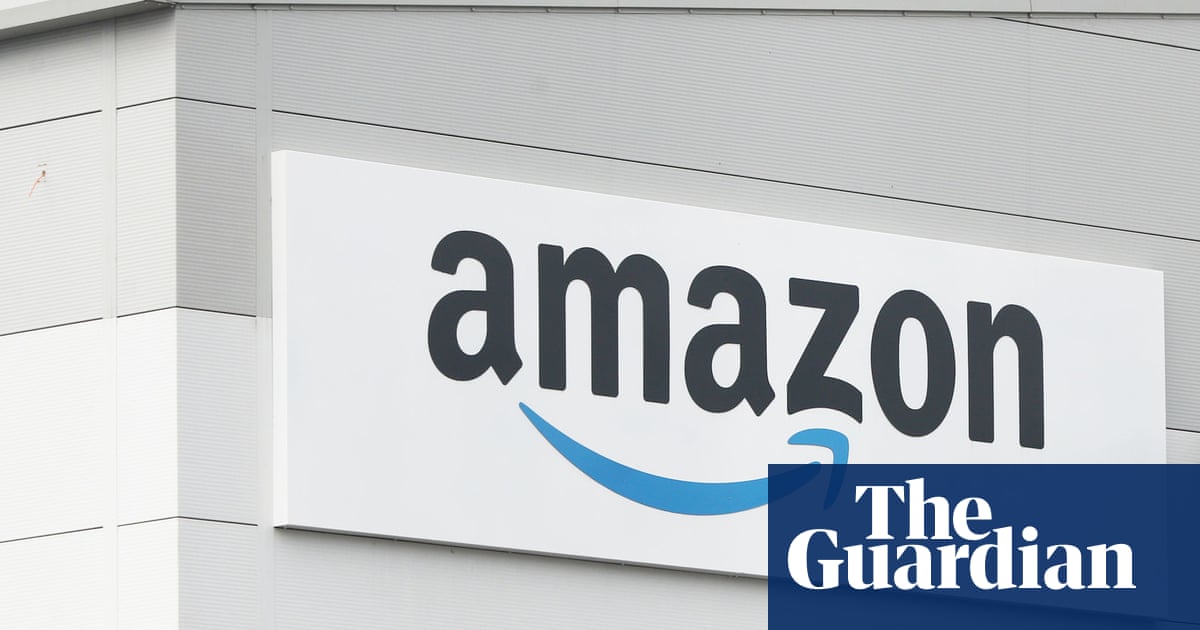 Previous post Amazon to create more than 4,000 jobs in UK 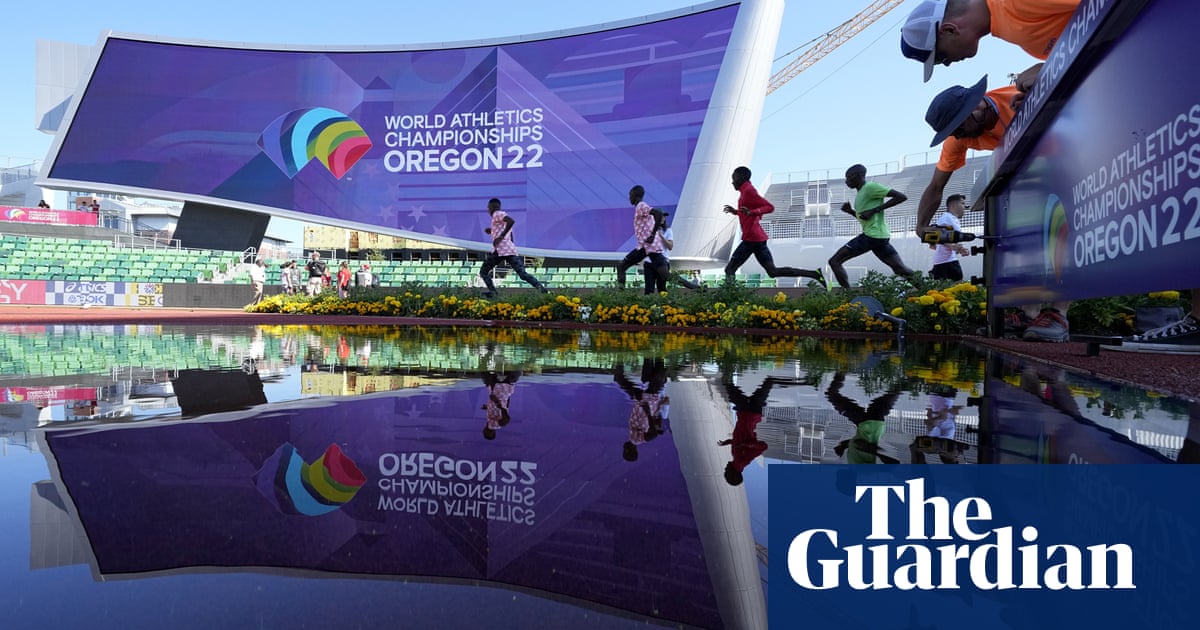