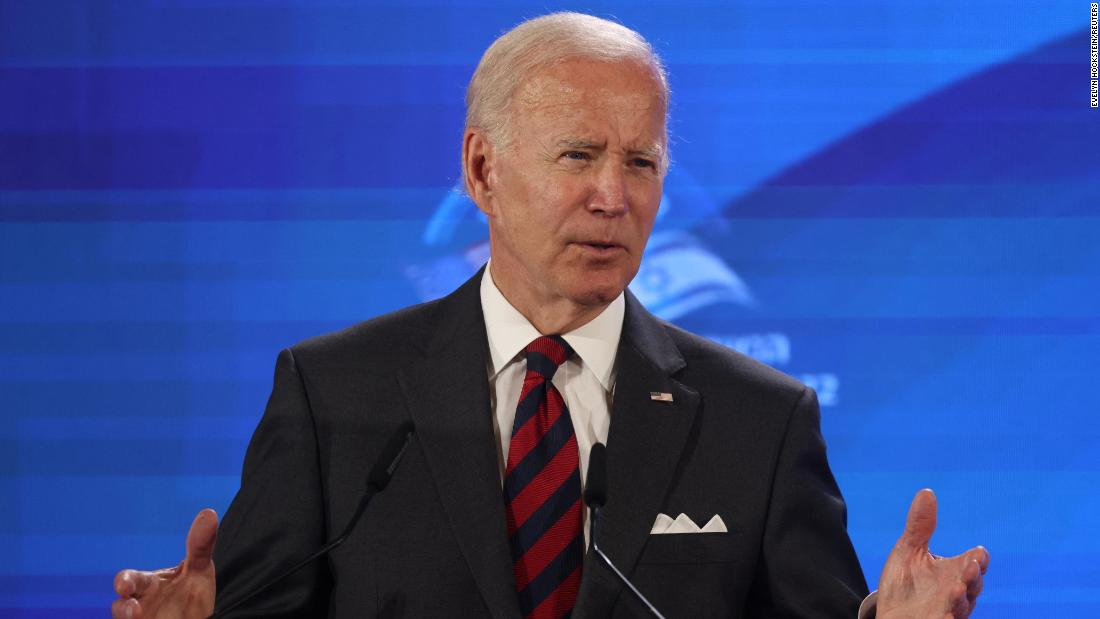 Following that meeting, Biden will fly directly from Israel to Saudi Arabia, where he is expected to hold highly anticipated bilateral meetings with Saudi King Salman and his advisers, including Crown Prince Mohammed bin Salman. According to Biden’s schedule, the Saudi king will only be present for about 30 minutes during the bilateral meetings Friday night, the White House confirmed Thursday. The President and the crown prince will continue their meeting after the king departs, which was expected because of the king’s health.

The US has accused the crown prince in a declassified CIA report of having approved the killing of journalist Jamal Khashoggi in 2018. The crown prince has denied involvement.

The President’s interactions with the crown prince will be heavily scrutinized — in particular how he greets MBS and whether Biden shakes his hand. The White House has sought to downplay the significance of any greeting between Biden and MBS.

“We’re focused on the meetings, not the greetings,” one senior administration official told reporters.

The official said, “The President will greet the leaders as he does. And there’s no special rules for one leader or another. So I know we’ve gotten this question quite a bit, but for those of us doing the work, it’s really — we’re focused on the substance of the meetings and not the particular greetings. The President’s going to about a dozen leaders and he’ll greet them as he usually does.”

Biden’s handshakes — or lack thereof — have been under the microscope during this trip after the White House said the President was looking to reduce contact with others amid the spread of a transmissible subvariant of the Omicron variant of Covid-19. Biden has noticeably broken from that guidance on multiple occasions in the two days he’s been in Israel after offering fist bumps after his arrival, adding fuel to speculation that the guidance from the White House was an elaborate excuse for Biden to avoid shaking the crown prince’s hand.

The trip to Jeddah has been particularly thorny for the White House ever since it began materializing earlier this year, given the President’s campaign trail promise to make the nation a “pariah” state for the murder of Khashoggi. Biden on Thursday stopped short of committing to raise Khashoggi’s murder directly with leaders in Saudi Arabia and said he “always” brings up human rights and that his views on the murder have been “absolutely, positively clear.” US officials had told CNN ahead of the trip that Biden was expected to raise Khashoggi with MBS.

Overnight, Saudi Arabia confirmed an expected announcement that its airspace would be opened to Israeli airlines. Biden hailed the “historic decision” that followed “months of steady diplomacy,” noting he would become the first US President to fly from Israel to Saudi Arabia.

The trip comes amid high gas prices and widespread inflation in the US and across the globe, in part due to Russia’s invasion of Ukraine, though the President and other officials have dismissed Saudi Arabia’s rich oil supply as a key motivator for the trip.

One senior administration official said the meetings with Saudi leadership will focus on strengthening the ongoing truce in Yemen, technological cooperation including in 5G, clean energy, global infrastructure and human rights in addition to discussing the global energy supply.

But the official suggested that the US and Saudi and other Middle Eastern officials would be talking about energy security issues and that Biden would engage with the world leaders on bringing gas prices down.

“I think the conversation is really focused on, given current market conditions, how do we see things? How do we see the next six months, and how can we keep markets balanced in a way that contribute to continued economic growth? So that’s the common focus of ours, with not just the Saudis, but other producers,” the official said.

The official added, “And of course, the President has said for months he will do everything possible to get prices down. That includes our own Strategic Petroleum Reserve release. That includes diplomacy with other producers, and it includes, of course, our own domestic production.”

Biden in the West Bank

But before flying to Saudi Arabia for the most pressure-packed portion of his trip, Biden had a series of engagements in East Jerusalem and the West Bank and several funding announcements aimed at helping Palestinians.

Biden delivered remarks at Augusta Victoria Hospital in East Jerusalem, announcing he is asking Congress to approve up to $100 million for the East Jerusalem Hospital Network. Former US President Donald Trump cut $25 million in planned funding for the network during his time in office.

“It’s part of our commitment to support health and dignity to the Palestinian people,” he said, and pointed to the “hard toll” of the Covid-19 pandemic on the hospital system.

He continued, “Working together, it is my prayer the United States will both help relieve the hospital’s burden of debt and support targeted infrastructure upgrades, key reforms in patient care to ensure long-term financial stability.”

The meetings follow a Thursday sit-down with Israel’s Prime Minister Yair Lapid, who said on Friday the President’s visit showed his “commitment to Israel’s military and diplomatic strength” and had “moved the entire country.”

The President is expected to announce on Friday morning an additional $201 million for the UN Relief and Works Agency for Palestine Refugees to support Palestinian refugees in the West Bank, Gaza, Jordan, Lebanon and Syria, according to the White House.

Biden is also expected to announce that Israel has committed to working with Palestinians to speed up the implementation of a 4G network in Gaza and the West Bank, with the goal of rolling out that infrastructure by the end of next year.

“It has been a priority for President Biden to rebuild ties with the Palestinians that were severed by the previous administration,” the official said.

Biden will tell Abbas that Israel has agreed to increase accessibility to the Allenby Bridge so that Palestinians and others can access it 24/7 by September, the official said. The bridge is controlled by Israel and is the only crossing point into Jordan for Palestinians from the West Bank.

“He will also announce steps to build grassroots support for peace, including by supporting collaboration and professional exchanges between the Palestinians and Israeli health sectors as they work to build mutual trust,” the official said.

The US will also provide an additional $15 million in humanitarian assistance for Palestinians in response to rising food insecurity brought on by Russia’s invasion of Ukraine.

Before departing for Saudi Arabia, Biden is scheduled to visit the Church of the Nativity “to underscore support for Christians who face challenges across the region,” the official said. 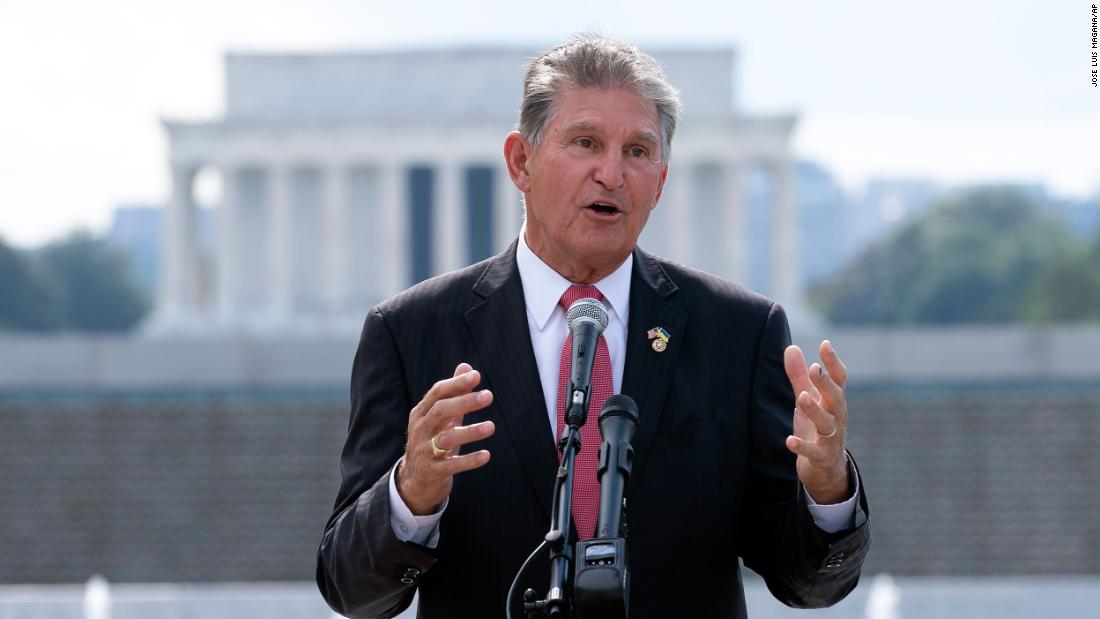 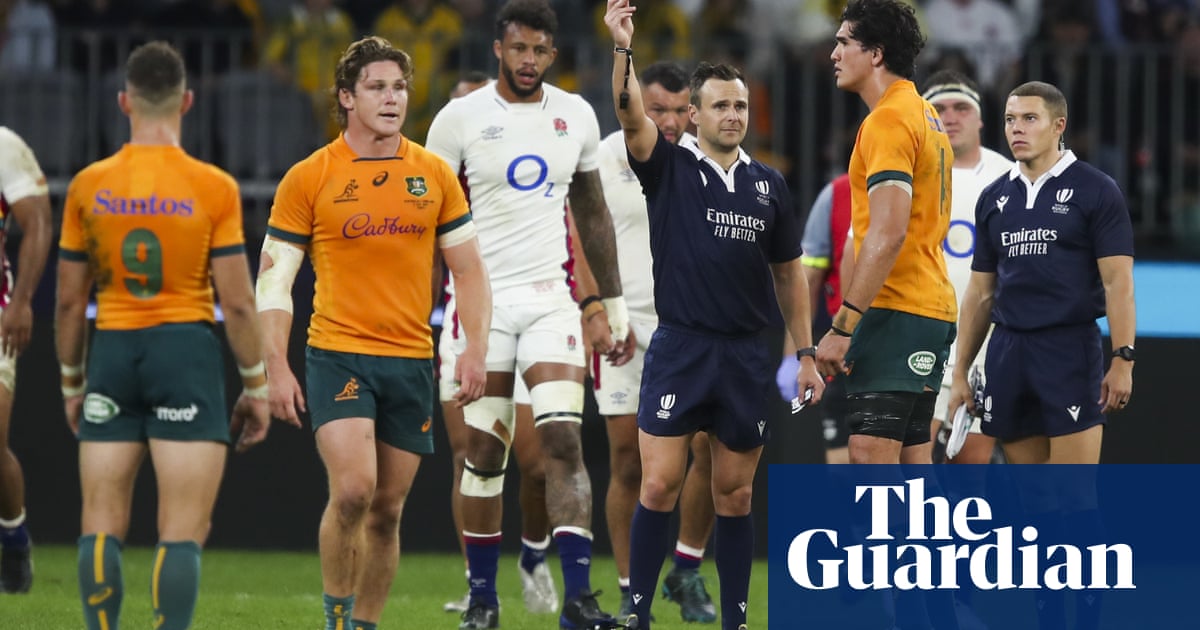