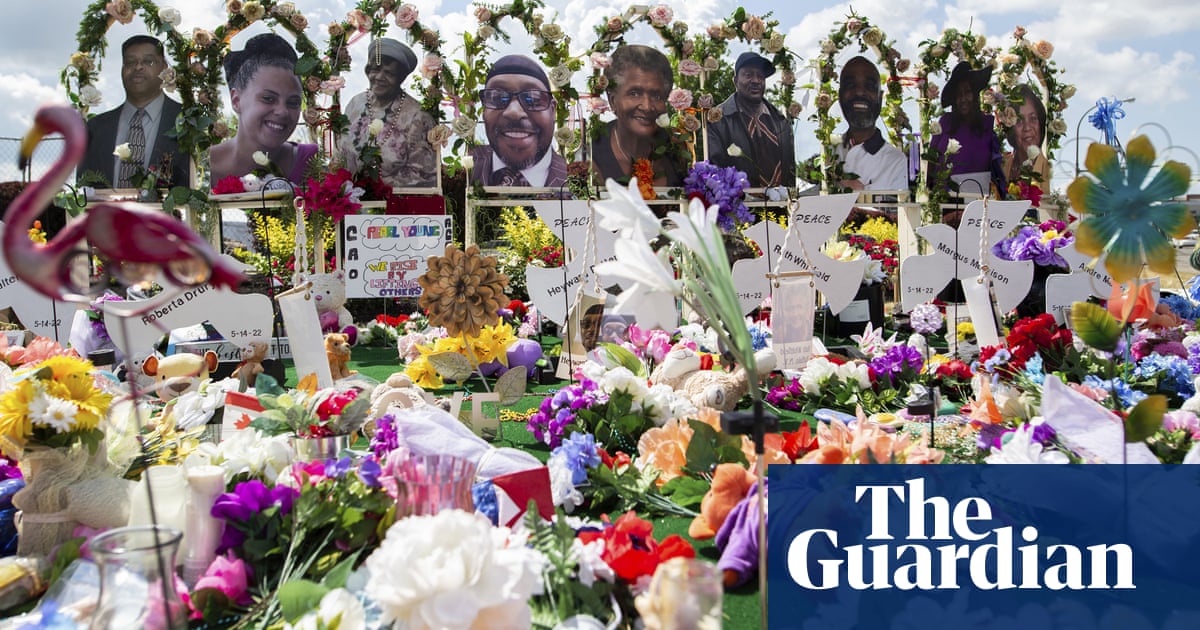 A federal grand jury has indicted the 19-year-old white man who allegedly killed 10 Black people at a Buffalo grocery store in May on more than two dozen counts of hate and firearms charges, the Justice Department announced on Thursday. The indictment comes just a day before the Tops grocery store, where the mass shooting took place, was set to reopen.

The indictment charges that Payton Gendron, who was 18 at the time of the shooting, violated the federal hate crime law “by willfully causing the death of the victims because of their actual and perceived race and color”. According to his manifesto, Gendron viewed Black people as “replacers”, a nod to the racist theory that “global elites” are replacing white people with people of color. Police said he had driven 200 miles from his home to the city’s east side because of the high concentration of Black residents in the zip code where Tops, the only grocery store in the area, is located.

Brian Levin, director of the Center for the Study of Hate and Extremism at California State University, San Bernardino, told the Guardian that those upward trends in anti-Black hate crimes, which began after the murder of George Floyd and ensuing racial justice protests, have continued through 2021. He cited the center’s preliminary analysis of crime data in more than a dozen US cities that found anti-Black hate crimes rose 16% in 2021. Black Americans were the most targeted group in most cities except New York, where antisemitic crimes are highest. What’s more, crimes against Asian Americans rose a staggering 339% across the cities studied by the center.

Levin added that the justice department’s actions represent a significant, renewed approach for the agency to level hate crime charges on top state-level charges after a slowdown under former president Donald Trump. In early June, a grand jury indicted Gendron on charges in New York state for murder, domestic terrorism motivated by hate, and weapons possession. Gendron could face a maximum of life in prison or the death penalty.

“In the past, generally, if the state was successfully prosecuting a case, the federal government would not,” Levin says. “Both state and federal prosecutions where people are actually charged with hate crimes are relatively low.” Most recently, in late February, a federal grand jury convicted three white men on hate crimes charges and attempted kidnapping in the murder of Ahmaud Arbery, a Black man who was jogging in Brunswick, Georgia, before he was chased and gunned down.

The Buffalo mass shooting reflected the rise of white supremacist activity that coincides with the rise of , antisemitic, anti-Asian, and especially anti-Black hate crimes in recent years, Levin says. But now he’s noticing a “more vigorous involvement” from the justice department to prosecute and curtail the rise in hate crimes. “The justice department fully recognizes the threat that white supremacist violence poses to the safety of the American people and American democracy,” US attorney general Merrick Garland said in a statement.

“We will continue to be relentless in our efforts to combat hate crimes, to support the communities terrorized by them, and to hold accountable those who perpetrate them.”

Previous post Will he or won’t he? Watchful eyes are on Biden’s handshakes on his Middle East trip 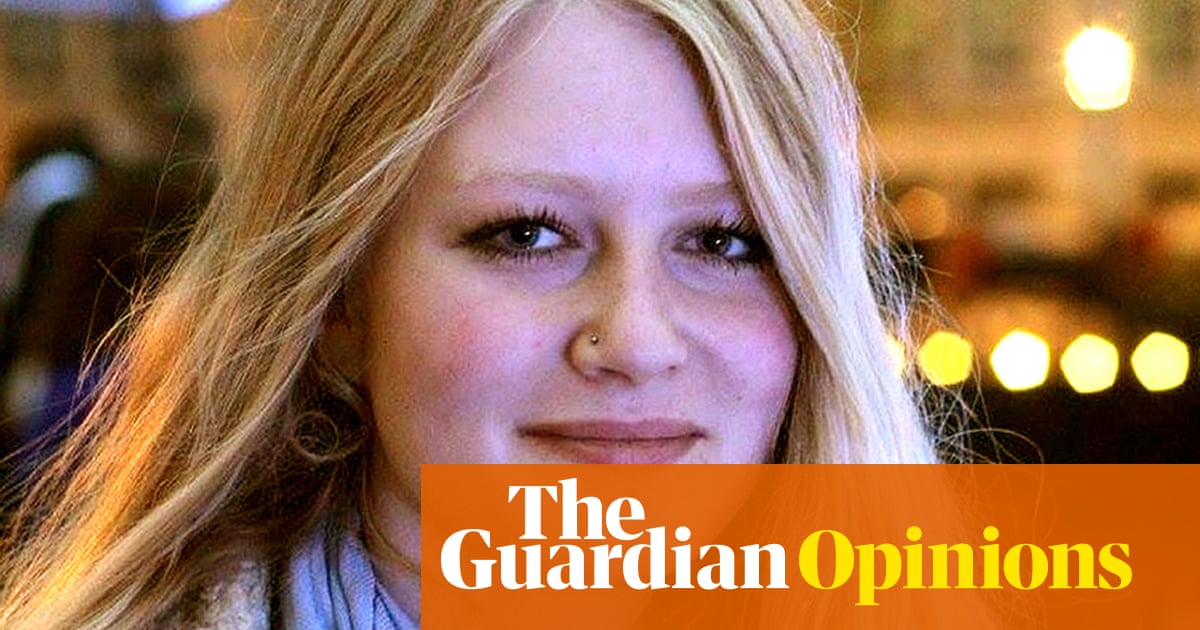