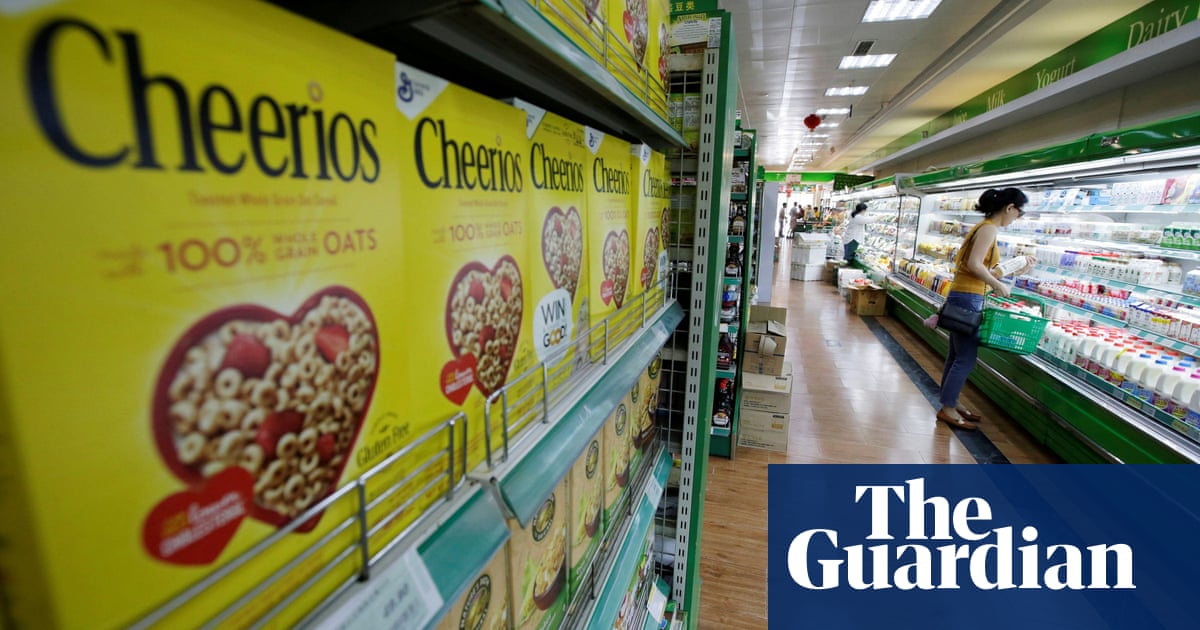 The BBC’s wartime radio comedy It’s That Man Again – or ITMA – kept British peckers up during the blitz. It was a morale-boosting cavalcade of wacky characters, cheeky catchphrases and proto-Goon sound effects, in which depressed charlady Mona Lott, played by Joan Harben, would drone the latest awful thing that had happened to her and then hit you with the devastatingly deadpan punchline: “It’s being so cheerful that keeps me going.”

ITMA is not mentioned in this intriguing and amusing history of cheerfulness by the American cultural historian Timothy Hampton, although Mona could be regarded as the standard-bearer for postwar intellectual respectability, as educated people increasingly assumed that being cheerful was shallow. Samuel Beckett famously responded to someone asking if the lovely weather didn’t make him glad to be alive: “I wouldn’t go as far as that” – and of course there is Philip Larkin, who said that deprivation was for him “what daffodils were to Wordsworth”.

Cheerfulness is this book’s unashamed subject: not joy, not passion, not euphoria, but ordinary common-or-garden cheerfulness, the cheerfulness that Hampton records was specifically demanded of Boy Scouts in their Handbook of 1911; the scout “must never go about with a sulky air. He must always be bright and smiling … ” Could there be a more unfashionable idea in 2022, when young people who open up about feeling terrible are praised for their courage? Isn’t cheerfulness delusional, damaging and emotionally illiterate?

Maybe not. In his genial and scholarly guide, Hampton takes us through the evolution of cheerfulness from the Middle Ages to the present. It was the concept that in 1941 gave the US its much-loved breakfast cereal, Cheerios, which were originally called Cheerioats. But the new name included the briskly pleasant “oh!” in its final syllable, calling us to join a community of happily contented consumers, just as, he writes, “Saint Paul had pointed to cheerfulness as the mediating affect that defines our relationship to the mystical body of Christ in the community of the new church”.

Like Michel Foucault discussing the history of sexuality, Hampton proposes a history of cheerfulness that is not about the sunny character trait of the individual, which it’s possible to find enviable or annoying, but the unexamined social and cultural practice. It is a learned discipline, to be taken perfectly seriously as something that promotes social cohesiveness and personal humility. He finds Friedrich Nietzsche to be a key figure in the history of modern cheerfulness. While not obviously Mr Cheerful, the philosopher was someone who rejected the idea of it as mere placid wellbeing.

Cheerfulness is that perennially uncool value, something to be satirised as a symptom of sinister unexpressed anger

In The Genealogy of Morals, he praises the “boldness” of “noble races … their hair-raising cheerfulness and profound joy in all destruction”. Well, perhaps here we are simply replacing what we think of as cheerfulness with more intense emotions, but Hampton nonetheless finds in Nietzsche’s ideas an important link with gaiety as a life-force, an apparently trivial but in fact vital component of what drives us to create and to achieve, and also to live fully and responsibly in maintaining the happiness of others.

The English word “cheer”, says Hampton, comes from the Old French “chiere”, meaning face, and cheerfulness is about putting a brave face on things: again, it seems like an imposture, and yet looked at in another way, it is about a community spirit, or a kind of moral hospitality, a rejection of self-indulgence and a prioritising of the general mood. John Donne said that “God loves a cheerful giver” but Montaigne took the idea in another direction, emphasising cheerfulness, or gaiety, as something that liberated the self, a kind of spirited assertion that brings cheerfulness closer to that ferocity that Nietzsche praised.

Cheerfulness is a perennially uncool value, something to be satirised as a symptom of sinister unexpressed anger. And yet in the real world it is part of that unassuming habit of politeness without which social interaction is impossible. Cheerfulness is never saying die, a key component of Dickens and also, I would say, (though he isn’t mentioned here) John Updike. It may never be considered important, but reading about it here has a weirdly cheering effect. 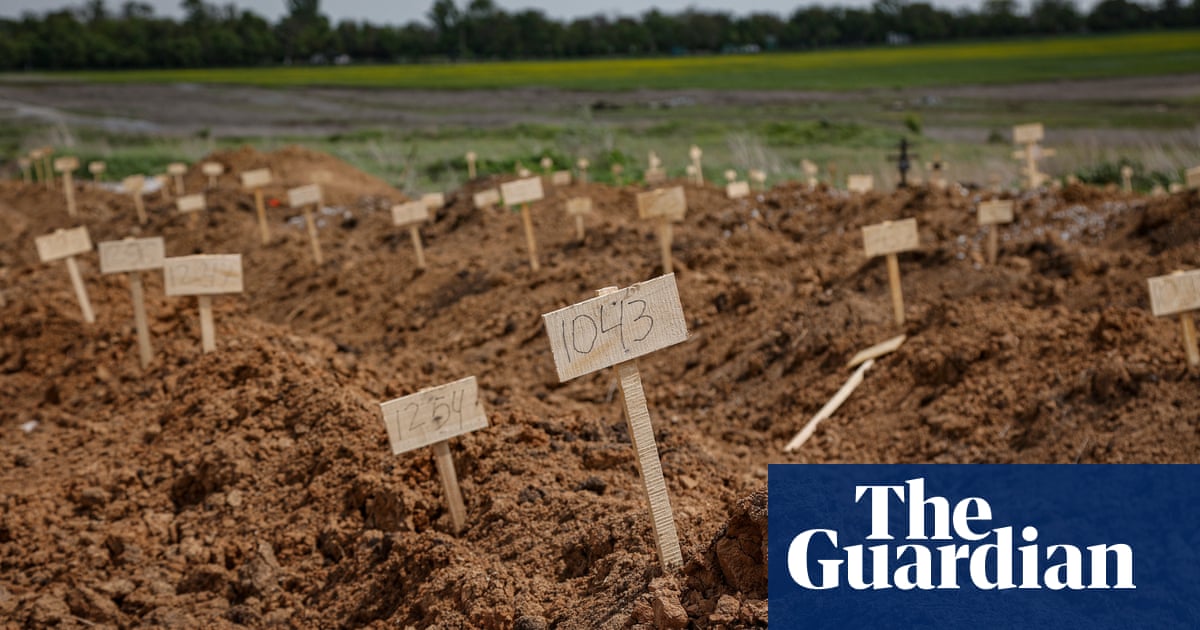 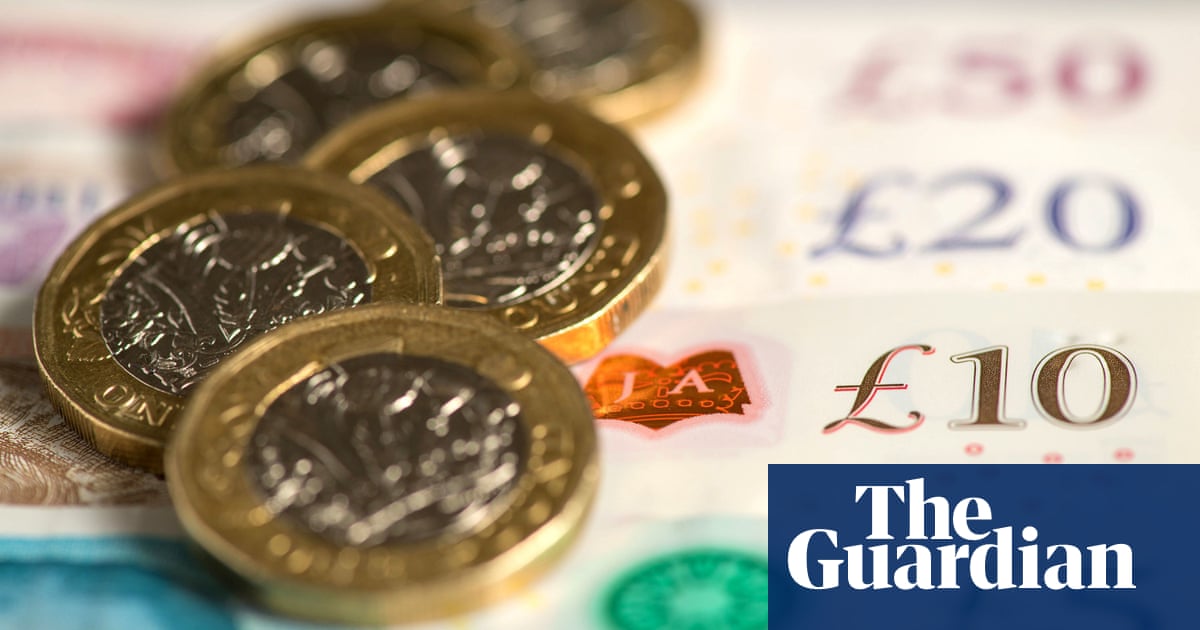