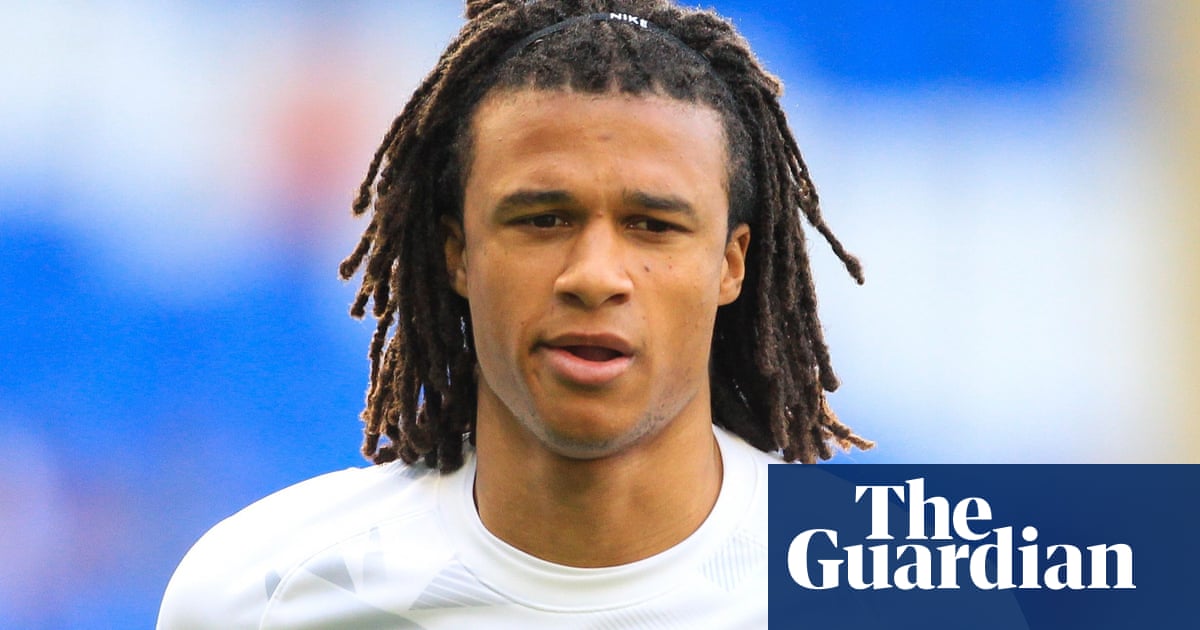 Nathan Aké is set to remain at Manchester City after the champions decided not to sell the centre-back to Chelsea.

Aké had agreed personal terms with Chelsea but City were only willing to let him move to Stamford Bridge if an asking price in the region of £45m were met. That has not happened and the decision has been made for the defender to remain in Manchester. Aké is still viewed as an important member of Pep Guardiola’s squad.

Chelsea, who want to rebuild their defence after losing Antonio Rüdiger and Andreas Christensen, were looking to make Aké one of three centre-back signings. Thomas Tuchel’s side are poised to announce the £33.8m signing of Kalidou Koulibaly from Napoli and are targeting Paris Saint-Germain’s Presnel Kimpembe. They could also revive their interest in Sevilla’s Jules Koundé.

Kimpembe could step into the left-sided centre-back role previously occupied by Rüdiger. Aké also plays in that position and City’s decision to keep the 27-year-old could help Chelsea hold on to Levi Colwill, who is the subject of interest from Crystal Palace, Southampton and Leicester.

Colwill, who impressed on loan at Huddersfield last season, can play as a left centre-back and the 19-year-old is keen to see whether he will be given first-team opportunities by Tuchel. 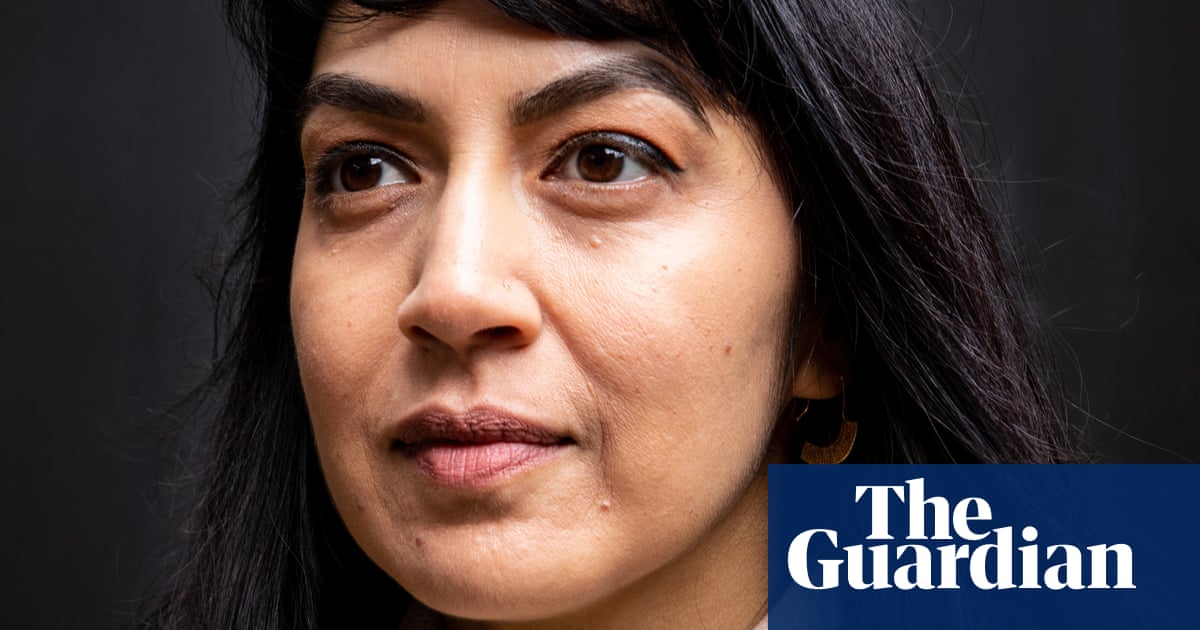