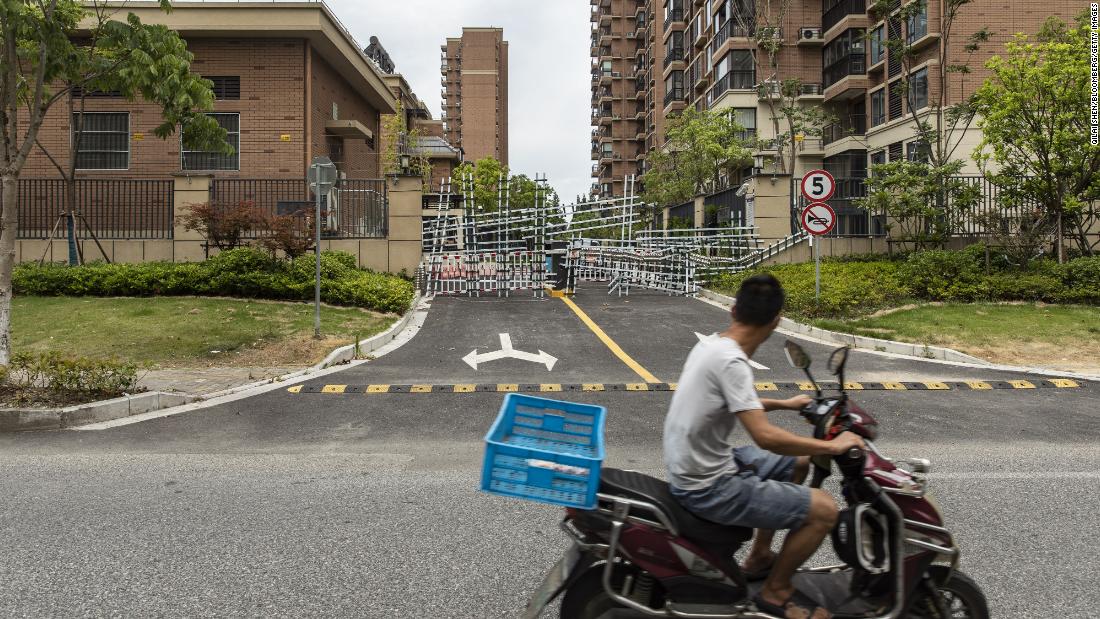 The gross domestic product in the world’s second largest economy expanded 0.4% in the three months to June 30, compared with the same period last year, according to the National Bureau of Statistics on Friday. That was sharply lower than the 4.8% increase it registered in the previous quarter and missed the 1% growth estimated by economists in a Reuters poll.

On a quarterly basis, GDP shrank 2.6% in the second quarter.

It was the slowest quarterly growth since the first quarter of 2020, when China’s economy came to a near standstill as it battled to contain the initial coronavirus outbreak that started from Wuhan. In that quarter, GDP contracted 6.8%.

For the first half of this year, the economy expanded 2.5%, making the government’s 5.5% annual growth target seemingly out of reach.

Chinese policymakers face mounting challenges to keep growth steady, as the country contends with Beijing’s zero-tolerance approach to the coronavirus and a real estate crisis that has caused rising bad debts and

Earlier this year, Beijing’s uncompromising attitude to stamp out the virus had led to months of lockdowns on dozens of cities across the country, including Shanghai, the nation’s financial and shipping hub. Millions of residents were confined to their homes, shops and restaurants were closed, and factories were shut, hammering consumer activity and disrupting supply chains.

Authorities began reopening the economy at the start of last month, lifting restrictions in some key cities. The manufacturing and services industries have also shown signs of improvement in recent weeks. But Beijing’s adherence to the zero-Covid stance has caused massive uncertainty for business operations and dampened investor sentiment. Consumer spending remains weak, while the job market is under significant pressure. 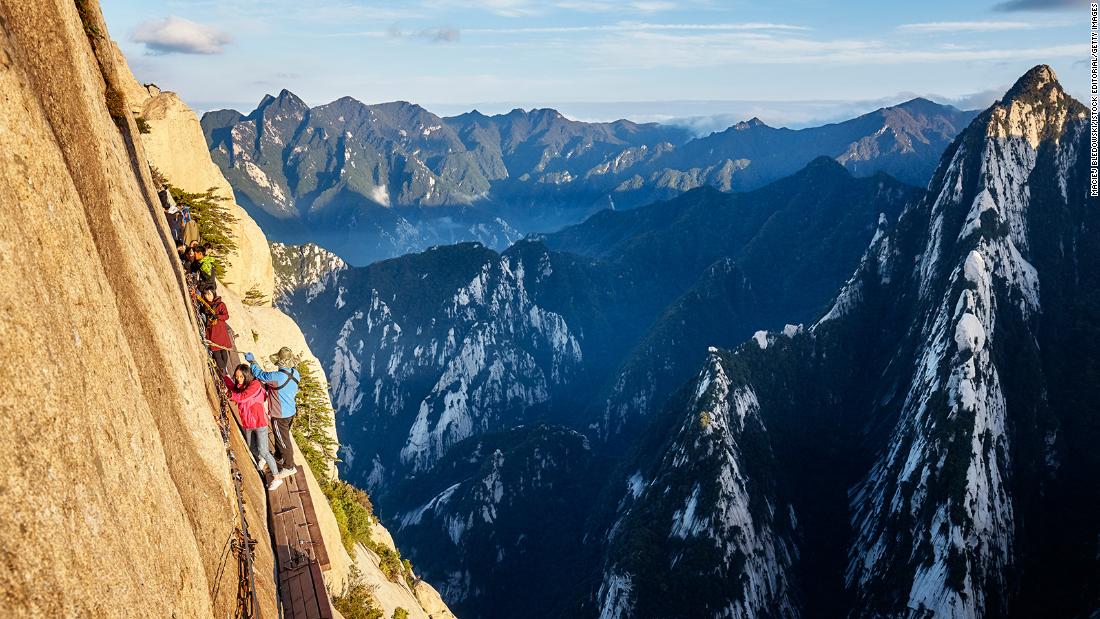 Previous post 11 of the world’s most dangerous hiking trails 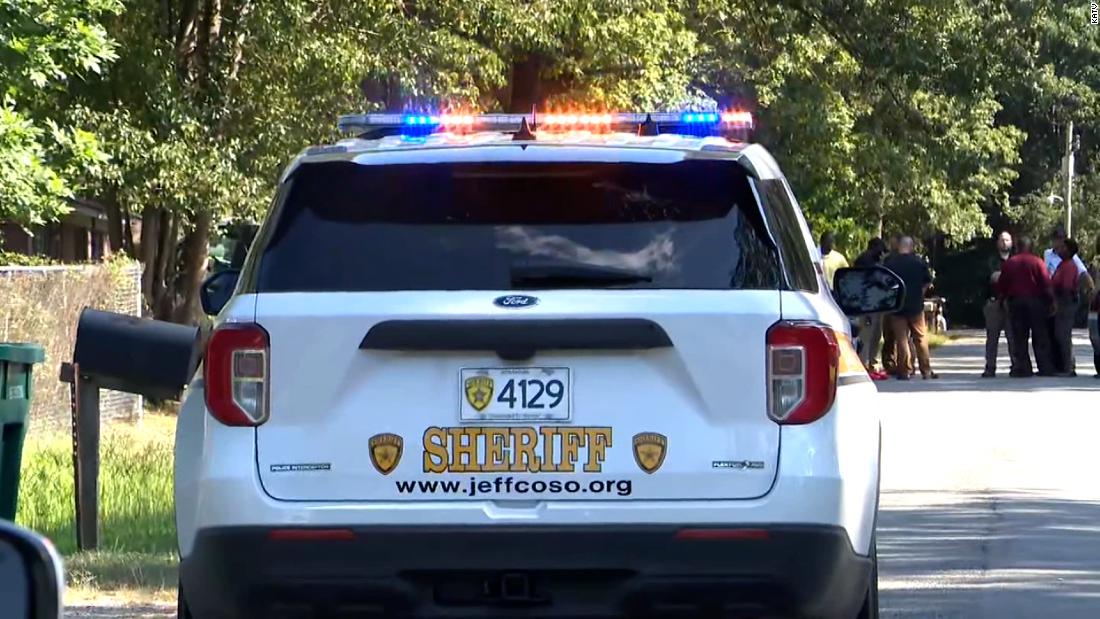