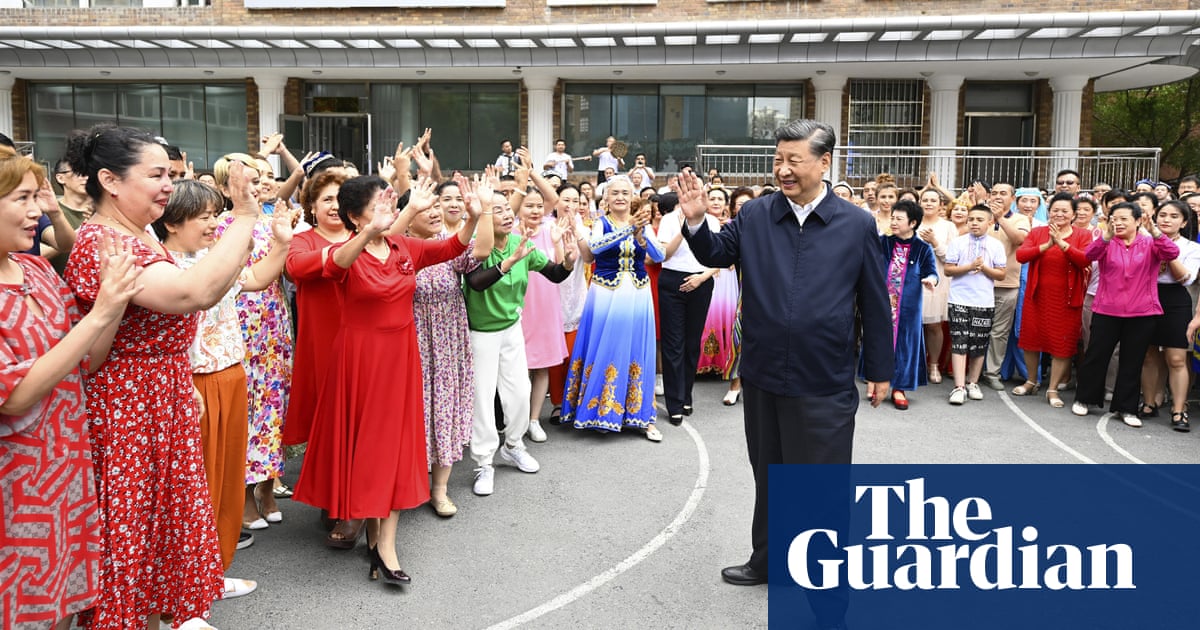 China’s president, Xi Jinping, has paid his first visit to Xinjiang in eight years, as western nations continue to accuse Beijing of genocide against the region’s mostly Muslim Uyghur population.

State media reported on Friday that the visit from Tuesday to Thursday including stops at a university and a trade zone in the regional capital, Urumqi. A photo from the official Xinhua news agency showed a maskless Xi surrounded by smiling and clapping residents, many of them apparently Uyghurs wearing traditional costumes and Muslim prayer caps.

It comes after a trip to the region in May by the UN rights chief, Michelle Bachelet, who has been accused by activists of colluding with Beijing in glossing over China’s human rights abuses. Western nations have urged the UN to publish a long-awaited report on Xinjiang.

The once restive region was the scene of sporadic anti-government and anti-Han Chinese violence before a heavy-handed crackdown that the UN said in 2018 had put 1 million Uyghurs into “massive internment camps” set up for political indoctrination.

China has repeatedly denied any mistreatment of Uyghurs, calling the reports of mass detention “fake news”. Beijing initially denied the existence of any camps, then said it had set up “vocational training centres” with dormitories where people could “voluntarily” check themselves in to learn about law, Chinese language and vocational skills. It said in 2019 that all trainees had “graduated”.

Chinese commentators are keen to point out that Xinjiang has not reported any violent attacks since the establishment of the centres. But critics have described the crackdown as cultural genocide. The US and others have placed officials under visa bans for their part in extra-legal detentions, separation of families and incarcerating people for studying abroad or having foreign contacts.

During his visit this week, Xi met leaders of the Xinjiang Production and Construction Corps, a supra-governmental body that operates its own courts, schools and health system under the military system imposed on the region after the Communist party’s rise to power in 1949. Xi “learned about the history of the XPCC in cultivating and guarding the frontier areas,” Xinhua reported.

Li Mingjiang, an associate professor at the S Rajaratnam School of International Studies in Singapore, said: “The point of Xi’s Xinjiang trip is to see the results of the policies he has put in place in recent years to stabilise Xinjiang and to conclude that his approach and strategy for Xinjiang had been successful.”

It was Xi’s first public appearance since he visited Hong Kong for events on 1 July to mark 25 years of Chinese rule over the former British colony, another territory where Beijing has dramatically tightened its control after sometimes violent pro-democracy and anti-China protests.

Xi’s last reported visit to Xinjiang was in 2014, when he called for an all-out “struggle against terrorism, infiltration and separatism“, according to leaked papers reported by the New York Times. Local authorities later stepped up efforts to track, control and re-educate Uyghurs.

Xi has also clamped down on the Tibet Autonomous Region, and last year made the first visit to the region by a Chinese leader in three decades.

Last December, Chen Quanguo, the Communist party official widely associated with the security crackdown targeting ethnic Uyghurs and other Muslims in Xinjiang, stood down from the post. Ma Xingrui, a former governor of the coastal economic powerhouse Guangdong province, is now in charge.

With Reuters and the Associated Press 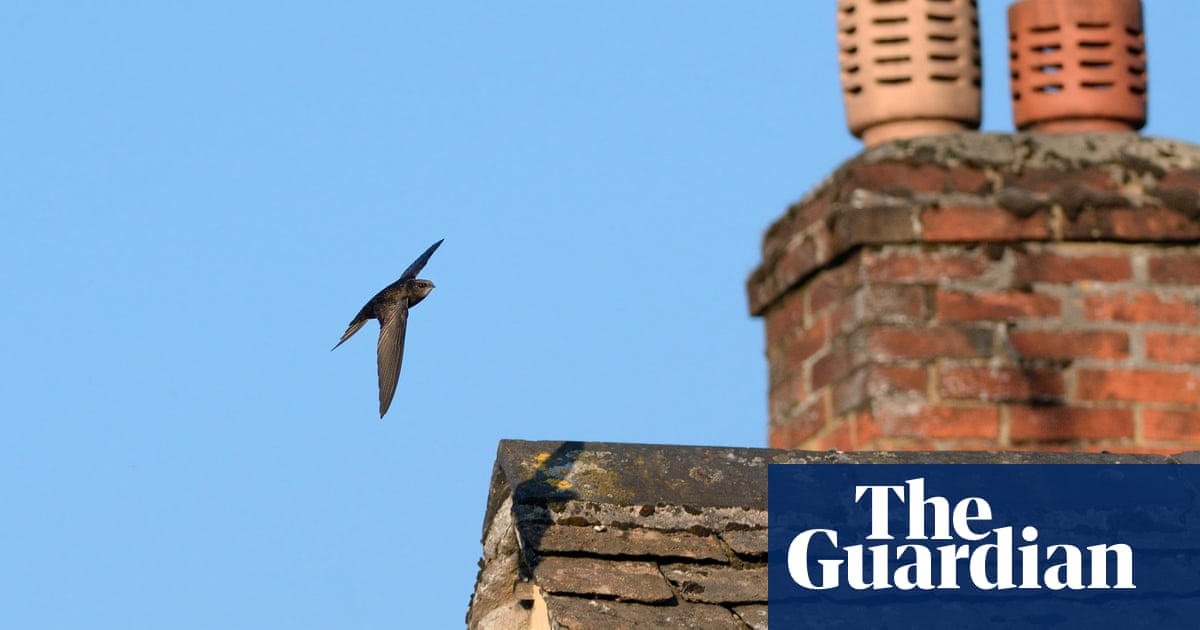 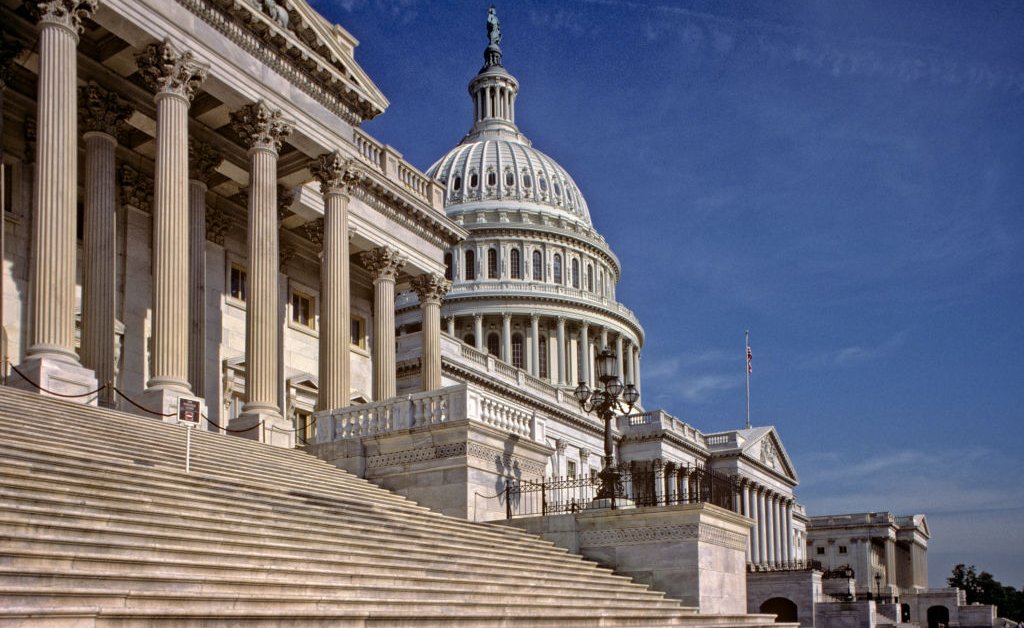