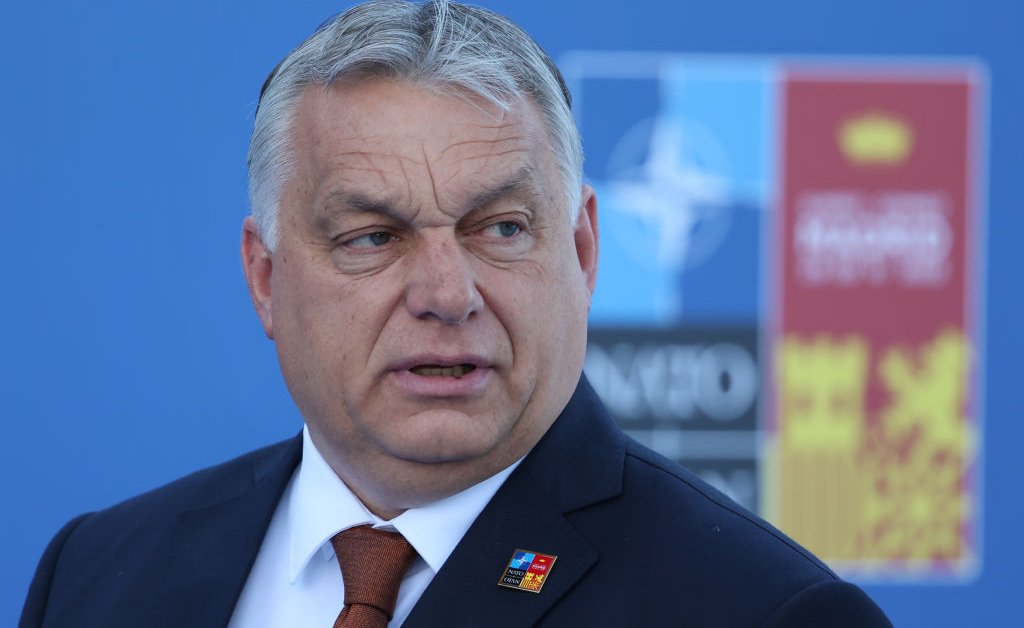 The European Union’s executive intensified its legal standoff with Hungary on Friday by taking the country to the E.U.’s highest court over a restrictive law on LGBT issues and media freedom.

The E.U. had already tried for a year to make Hungary change a law that bans content portraying or promoting homosexuality. The European Commission said it “discriminates against people on the basis of their sexual orientation and gender identity.”

“The Commission considers that the law violates the internal market rules, the fundamental rights of individuals (in particular LGBTIQ people) as well as—with regard to those fundamental rights—the EU values,” the statement said.
[time-brightcove not-tgx=”true”]

It was the latest episode in a long political battle in which Brussels perceives Prime Minister Viktor Orbán as deliberately stepping away from the cornerstones of Western democracy while Hungary depicts the European Commission as overly meddling in internal politics and imposing moral standards it considers far too liberal.

Hungary’s right-wing governing party last year banned the depiction of homosexuality or sex reassignment in media targeting minors under 18. Information on homosexuality was also forbidden in school sex education programs, or in films and advertisements accessible to minors.

The governing Fidesz party argued the measures were meant to protect children from pedophilia. But the law spurred large protests in the capital, Budapest, and critics, including numerous international rights organizations, said the measures served to stigmatize LGBTQ people and conflate them with pedophiles.

European Commission President Ursula von der Leyen immediately called the law “a shame” and made it a point of pride to counter it with legal procedures. Friday’s decision was the latest step in the drawn-out process.

“The Commission decided to bring the case to court because the Hungarian authorities have not sufficiently addressed the Commission’s concerns and have not included any commitment from Hungary to remedy the situation,” European Commission spokesman Christian Wigand said.

At the same time, the commission has long criticized the retrenchment of media freedoms in the member state and on Friday it took Hungary to the European Court of Justice because it believes it muscled out a radio station because it refused to toe the government line.

Commercial station Klubradio, which went off the air over a year ago, was one of the last radio channels in Hungary that regularly featured opposition politicians and other critical voices during its news and talk programs.

Critics of the government say the station’s liberal stance led to a discriminatory decision by the country’s media regulator when it refused to renew Klubradio’s broadcasting license.

The station has broadcast only online since losing its radio frequency.

“The (EU) Commission believes that Hungary is in breach of EU law by applying disproportionate and nontransparent conditions to the renewal of Klubradio’s rights to use radio spectrum,” the EU statement said. 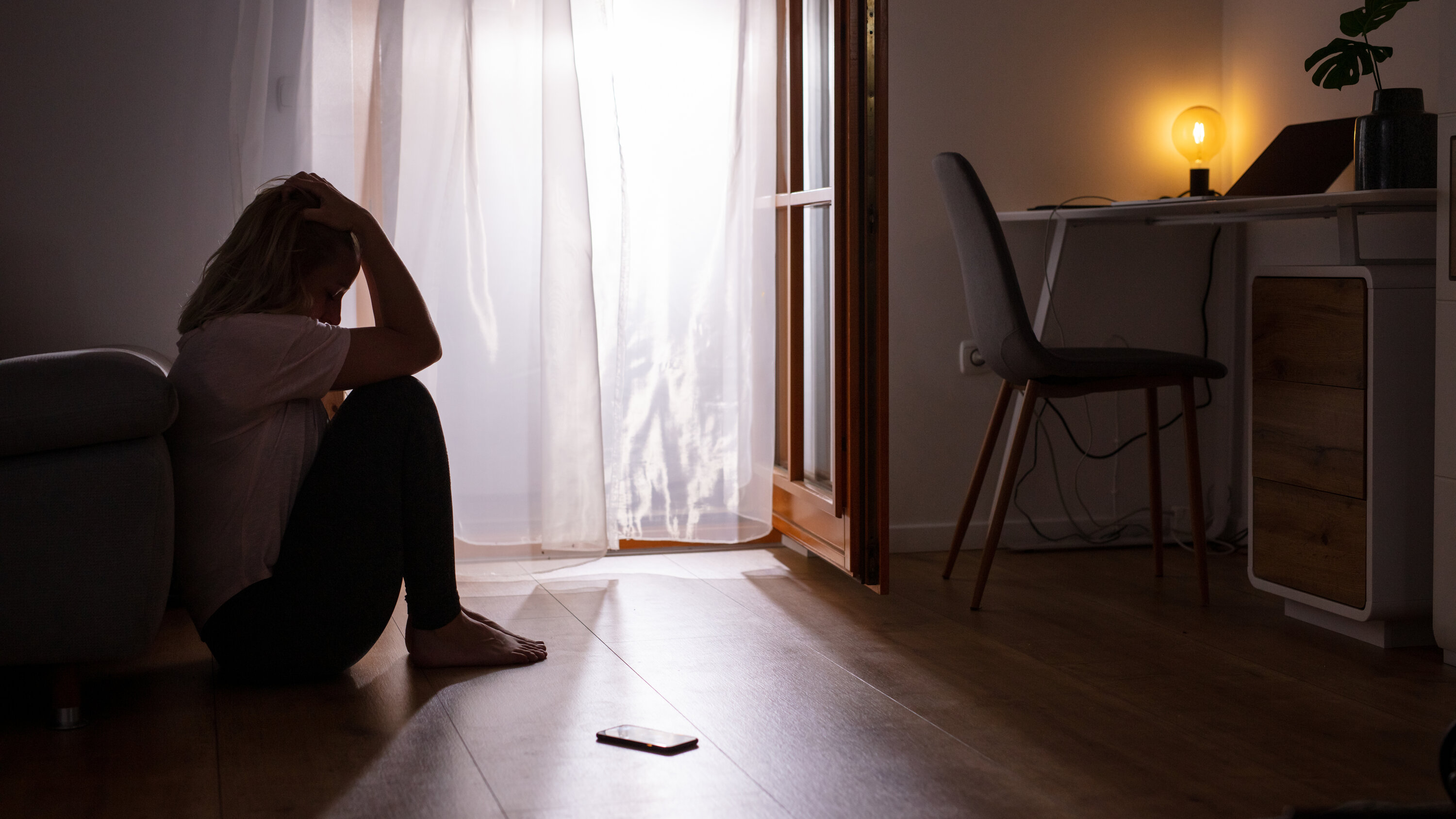 Previous post What is 988? What to Know About the New Mental Health Crisis Hotline 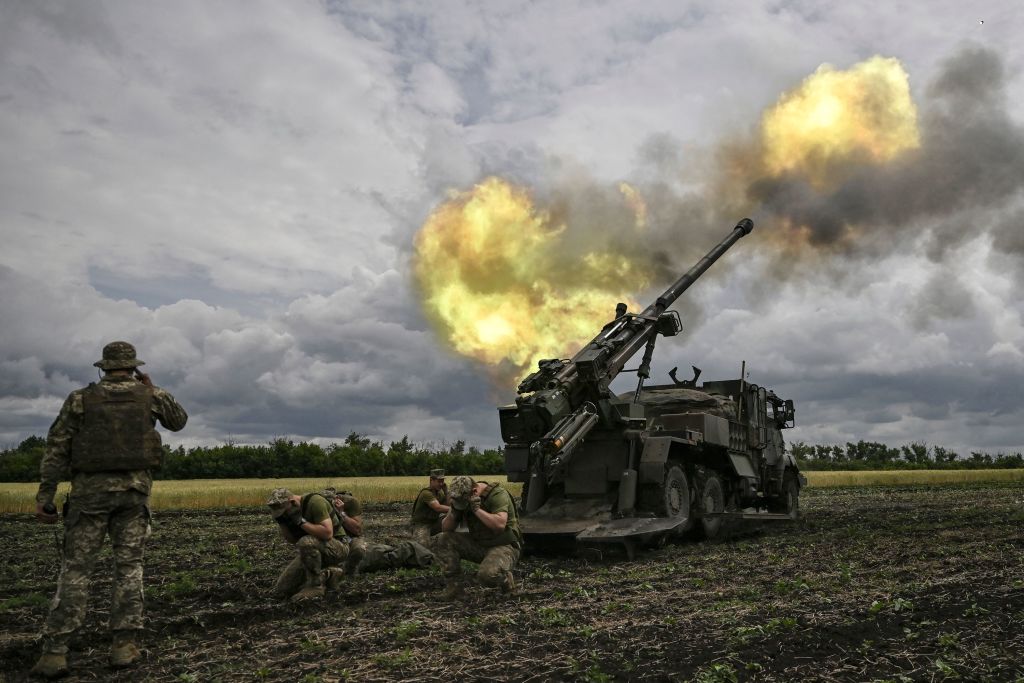