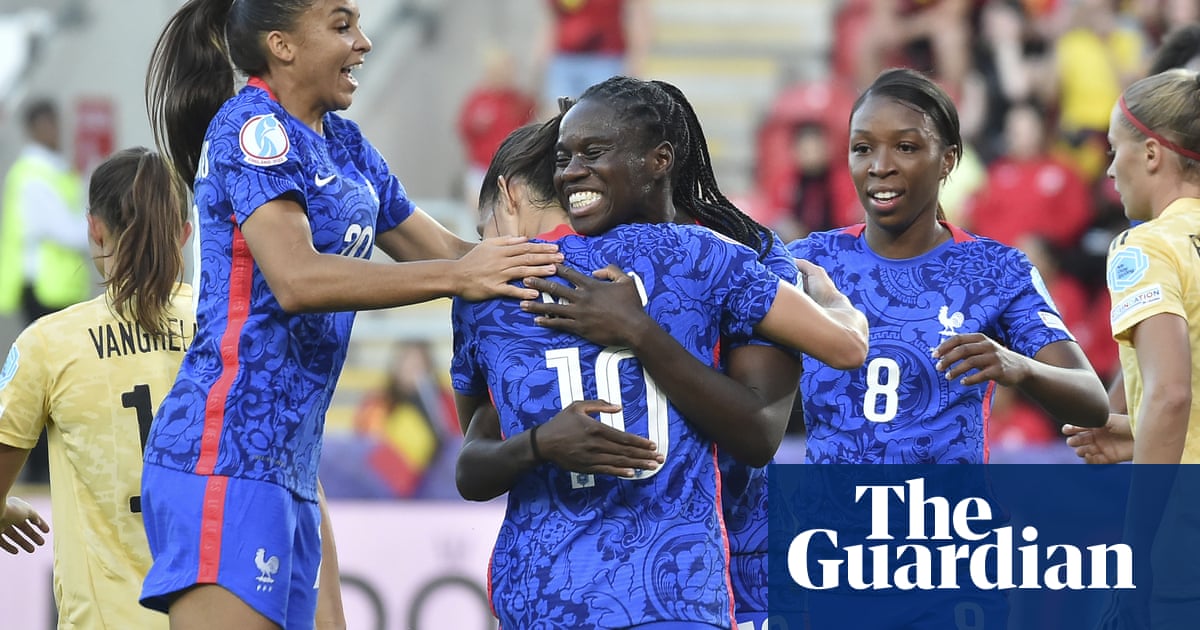 That’s right – we’re more than halfway through the tournament already! It feels like it’s gone in the blink of an eye, but we’re 16 games down, 53 goals scored … and it’s already the best-attended Women’s Euros ever.

All eyes on Group B, C and D – and with two shots on target and two shots scored – German efficiency comes to the fore again. Talking of shots, it’s left a straight shoot-out between Spain and Denmark in that Group of Death.

We had a goal of the week competition in Group C with Netherlands and Sweden just getting over the line – while France are through as group winners but Katoto on crutches gives cause for concern.

The panel wrap up all the games, take your questions and look ahead to what’s in store for England in the next stage of the competition.

We’ll be back on Sunday as we really hit crunch time in the group stages – finding out who England will be facing in their quarter-final, as well as seeing who out of Austria or Norway make it out of Group A. 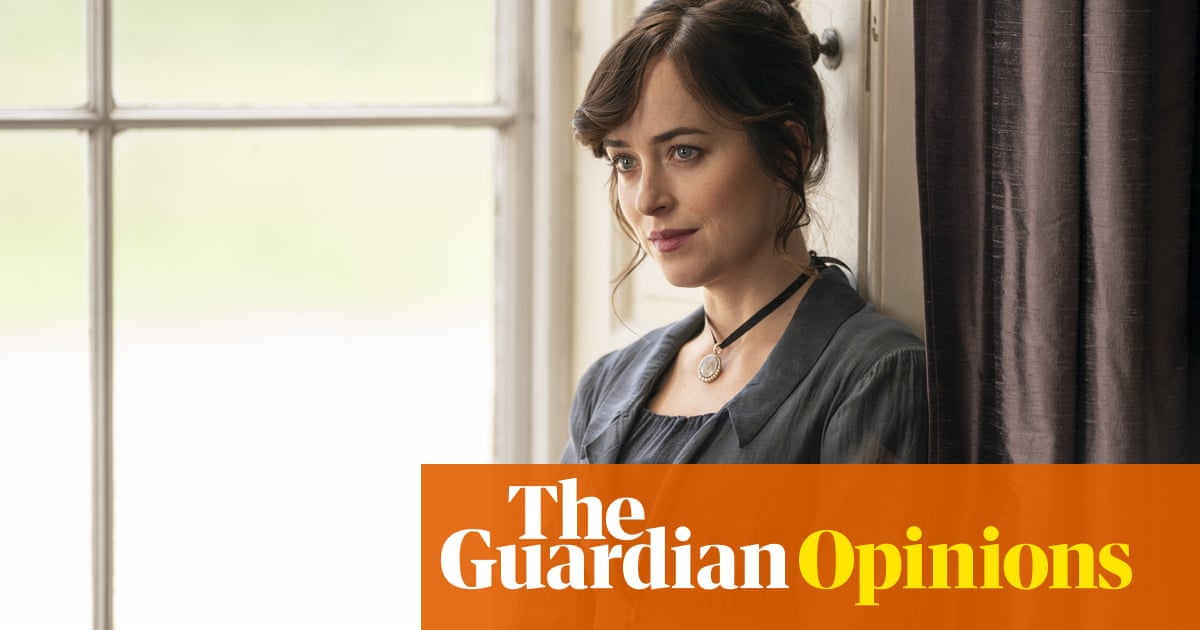 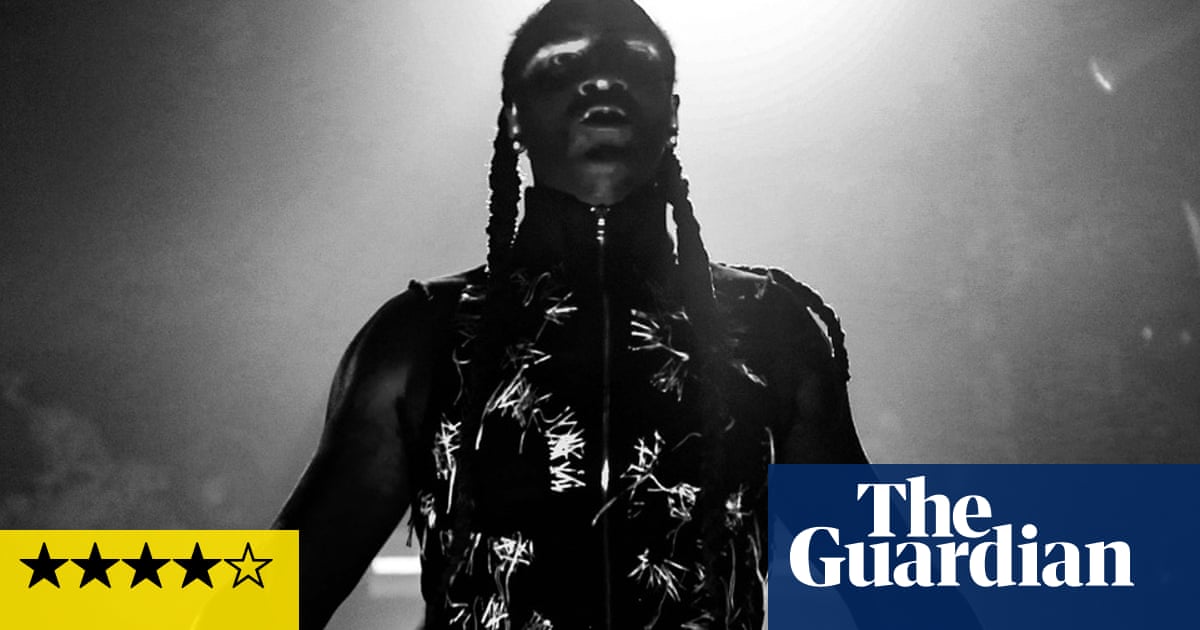