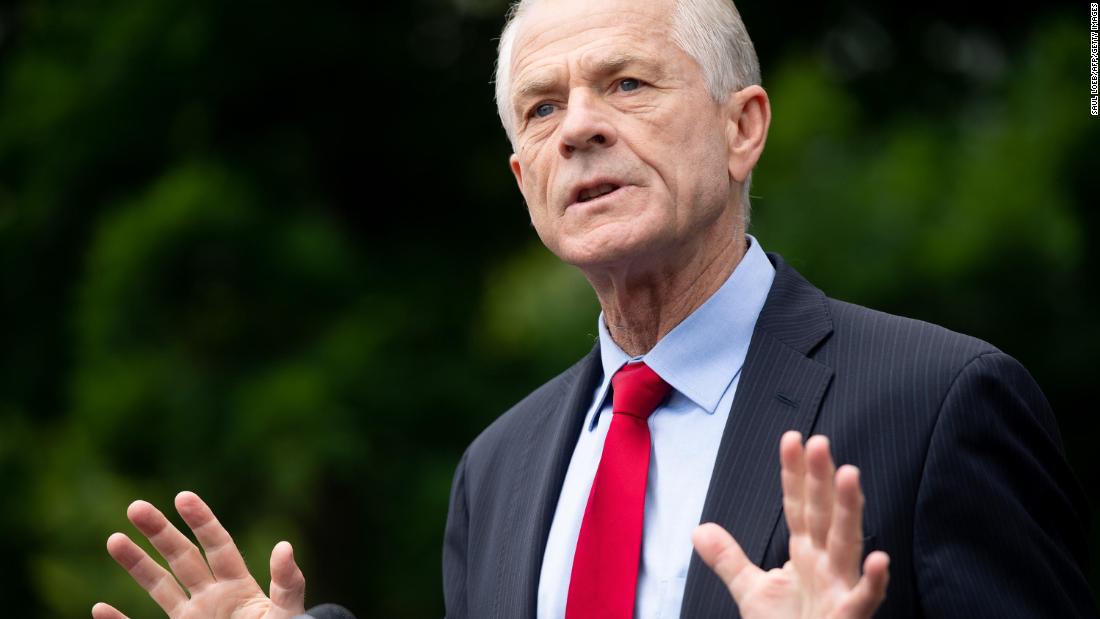 The deal would have allowed Navarro to plead guilty to one of two contempt of Congress charges for not cooperating with the House’s ongoing January 6 investigation. Navarro would also be required comply with the House select committee’s subpoena “to the satisfaction of the Justice Department,” prosecutors said, and would cap Navarro’s potential jail sentence at 30 days.

“No one in his position has ever been prosecuted with criminal contempt of Congress” for following a “presidential directive,” John Rowley, Navarro’s defense lawyer, said of rejecting the plea offer. Navarro has said he can’t comply with the subpoena because former President Donald Trump informed him he was shielded by executive privilege.

Navarro is charged with contempt of Congress after failing to appear for testimony or turn over documents in the House select committee’s investigation. His case is the second contempt charge brought by the Justice Department for refusing to cooperate with the House probe, with Trump adviser Steve Bannon set to go to trial on similar charges next week. 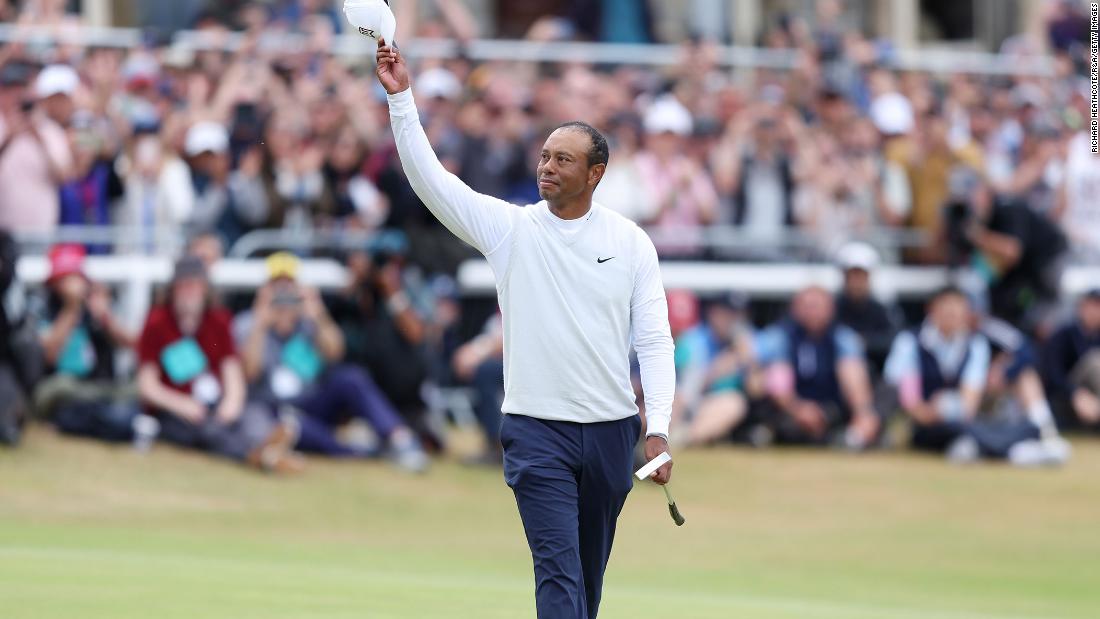