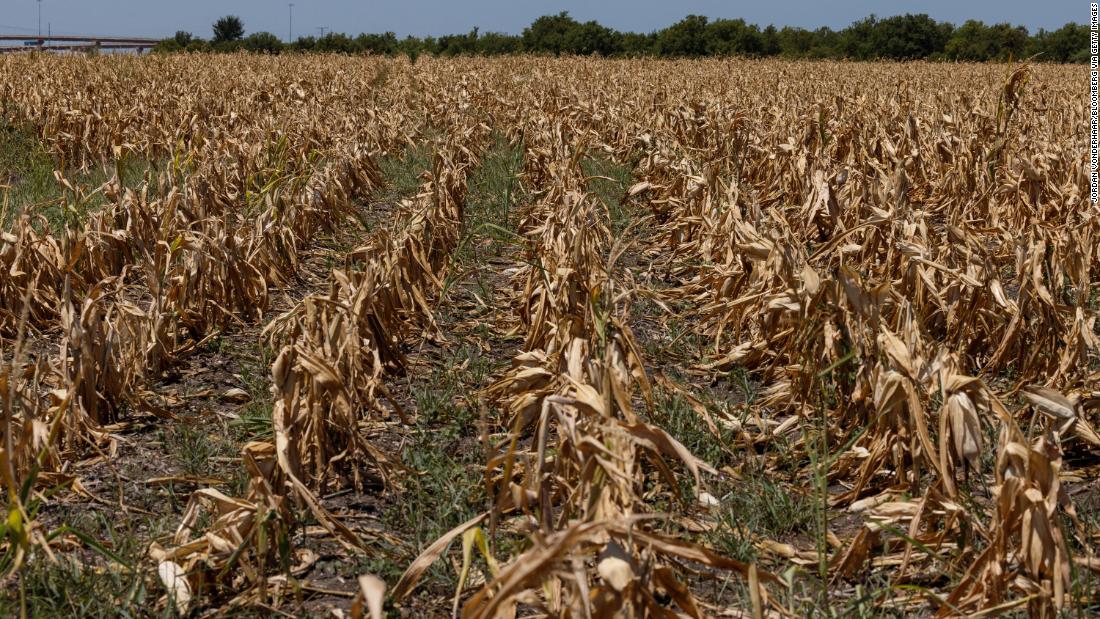 A “flash drought” has developed in parts of the South and Northeast, according to the US Drought Monitor, in states including Texas, Oklahoma, Missouri and Massachusetts.

Flash drought is defined by the rapid onset or intensification brought on by abnormally high temperatures, sunny conditions and wind, which together can dramatically alter the local climate in a matter of days. Flash droughts can quickly cause extensive damage to agriculture, economies and ecosystems, according to the National Oceanic and Atmospheric Administration.

The Drought Monitor’s report came just days after torrential rain inundated a rural Virginia community. The flash flooding on Tuesday in Buchanan County ripped homes from their foundations and left dozens of people unaccounted for in the immediate aftermath.

These events — flash drought and flash flood — represent two sides of the climate change coin. The contrast is a pattern scientists say the climate crisis will continue to intensify; one part of the US could be thrust into a drought seemingly overnight, while another wakes up to deadly flooding.

Extreme heat has blanketed the Southern Plains over the past couple of weeks — with more in the forecast — which has rapidly exacerbated the ongoing drought, particularly in Texas, prompting the US Drought Monitor to declare a flash drought.

Temperatures have been running 5 to 10 degrees above normal in the Lone Star State so far this month. Wednesday was Dallas’s 11th consecutive day with temperatures topping 100 degrees — making it one of the city’s longest triple-digit streaks on record.

Without meaningful precipitation, the intense heat is baking moisture out of the soil.

Around 94% of Texas is in some form of drought this week, which is the largest area since 2013, according to the Drought Monitor. More than 21% is in exceptional drought — the worst classification — up from 16% last week.

“The lack of rainfall we’re seeing across the region has added to the increasing drought conditions,” Bianca Garcia, meteorologist at NWS Ft. Worth said. “Most of our region in North and Central Texas is either in extreme drought or exceptional drought.”

Oklahoma is also experiencing “the hottest summer in several years,” said Phillip Ware, a meteorologist for the National Weather Service in Norman, Oklahoma. And there is no precipitation in the forecast to provide relief.

The heat is going to accelerate the drying out of soil and vegetation, Ware told CNN. “So, it’s going to lead to worsening drought over time.”

The vegetation is becoming noticeably stressed in northeast Oklahoma, said Michael Bowlan, a meteorologist for NWS in Tulsa.

“We haven’t gotten measurable rain across most of our forecast area for much of the last month, so it’s been really dry and really hot,” Bowlan told CNN. “Looking out the window right now, the grass and everything is turning brown.”

Bowlan said he doesn’t see meaningful rain for the rest of July and into August for northeast Oklahoma. He also noted the possibility of record-breaking heat during the same time — a combination that will exacerbate drought conditions in that region.

Forecasts that look to next week show that much of the country has a higher than normal chance of seeing temperatures above average, with the greatest chances in the Central US. Just as worrisome, the region looks like it will continue to be deprived of much-needed precipitation chances over the next week too.

Drought has developed beyond the Central US over the past several weeks. Maine, Massachusetts, New Hampshire, Connecticut and Vermont were also in flash drought conditions this week, the Drought Monitor reported.

Massachusetts experienced the most intense drought conditions in New England, with around 80% of the state in moderate or severe drought. Two months ago, there was no drought in the state.

Connecticut Gov. Ned Lamont asked residents to start conserving water as 46% of the state was in a moderate drought this week. The state’s drought working group declared a stage 2 drought out of 5, noting that the lack of rainfall could impact water supplies and agriculture.

“Residents should be mindful of their water consumption and take sensible steps to reduce impacts on other water uses and on the environment,” Lamont said. “We must begin early steps now to mitigate the potential for harm should the drought become prolonged.” 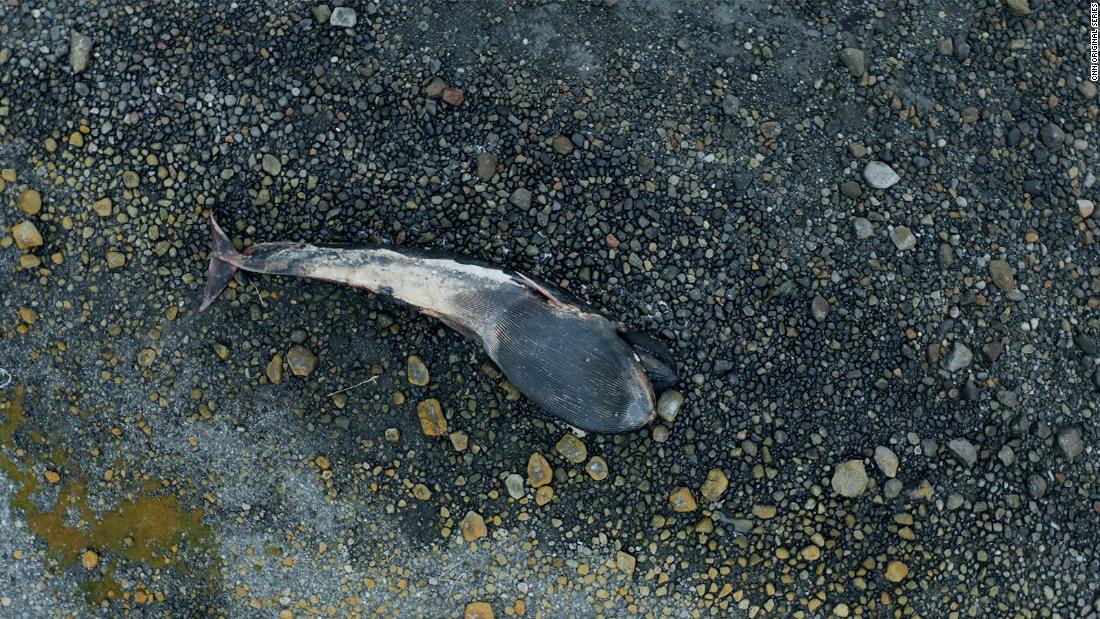