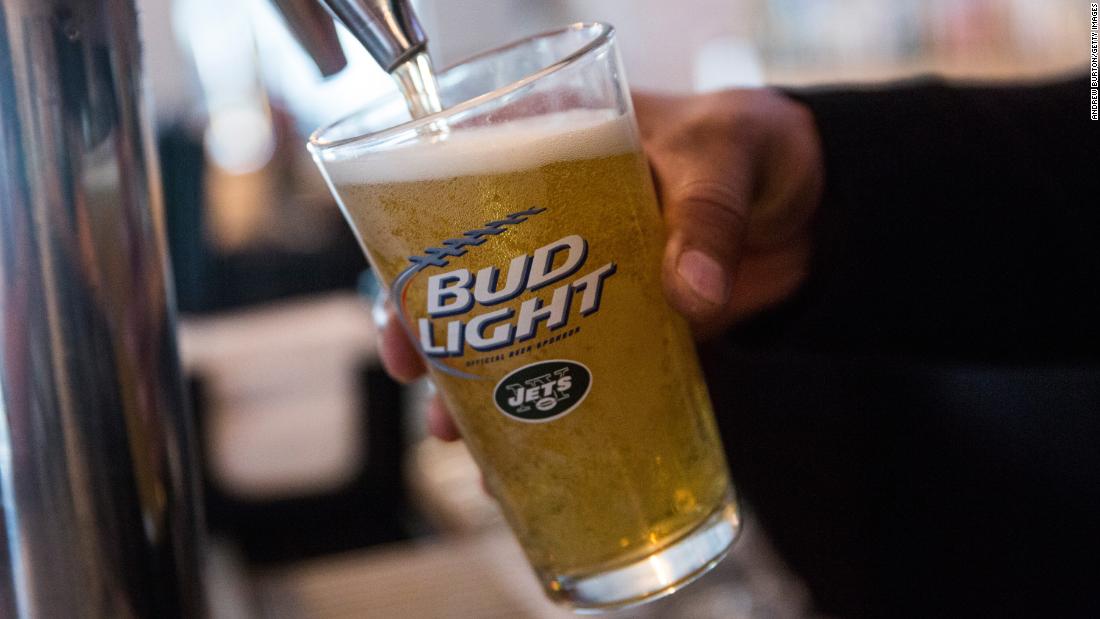 Anheuser-Busch is ending its more-than-33-year-old exclusive deal with the Super Bowl. Other alcohol brands are already jumping in.

Since 1989, beer giant Anheuser-Busch has been the only alcohol brand able to air its ads on the Super Bowl telecast because of an arrangement with the NFL. But the comopany declined to re-up the agreement for Super Bowl 57 in Fevruary. Adweek first reported the news.

In next year’s game, Budweiser and Bud Lite will have to compete with other beer brands.

Rival Molson Coors, whose brands include Blue Moon and Miller Lite, is already planning on investing in advertising space for next year’s Super Bowl.

It’s the first major brewer to take advantage of the end of the exclusivity deal, the company said, and marks its return to the Super Bowl advertising space for the first time in more than three decades.

The Super Bowl routinely gets more than 100 million viewers in the United States, a gold mine for advertisers. But Molson Coors said it has been “de facto locked out” of advertising in a space dominated by Anheuser-Busch’s Clydesdale horses, frogs, dogs and a host of other famous Bud commercials over the years.

“Since 1989, there’s only been one official beer advertiser during the Super Bowl, and honestly, that’s no fun,” Molson Coors Chief Marketing Officer Michelle St. Jacques said. “After almost 40 years away, you can bet our brands are going to bring it this year. Game on.”

Anheuser-Busch did not respond to CNN’s request for comment.

In 2021, Budweiser’s iconic Clydesdale horses sat out from the Super Bowl for the first time in 37 years, instead shifting the advertising money to support Covid vaccine awareness.

Alcohol ads won’t be the only change at next year’s big game: Pepsi this year announced it would no longer sponsor the Super Bowl halftime show after a 10-year run.

The next Super Bowl will be played on February 12, 2023, in Glendale, Arizona, and will be broadcast on Fox.

CNN’s Danielle Wiener-Bronner and Jordan Valinsky contributed to this story. 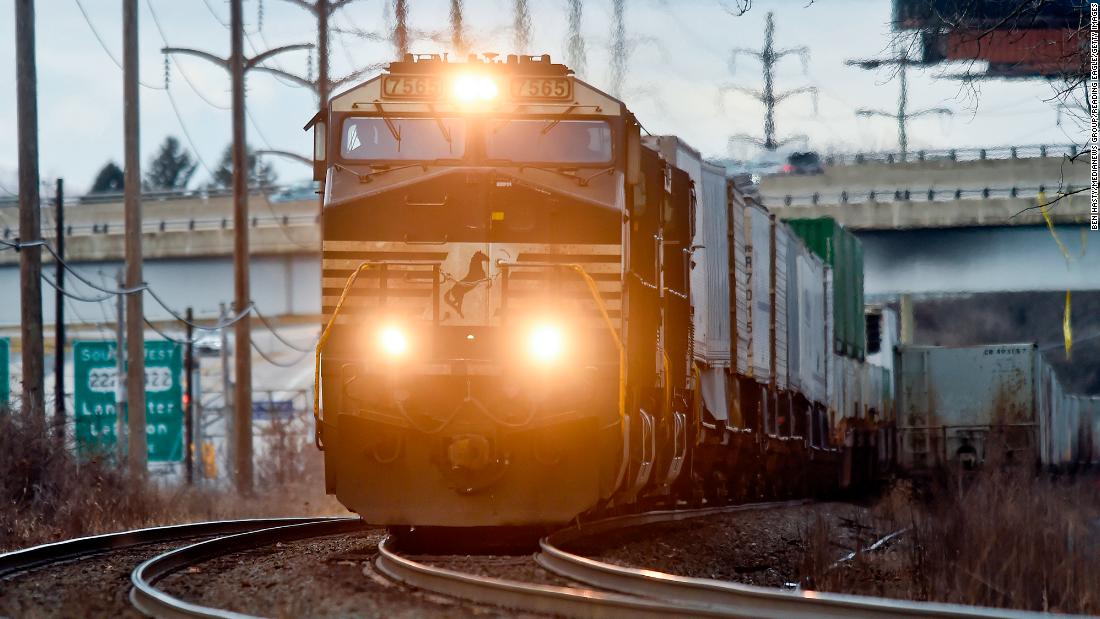