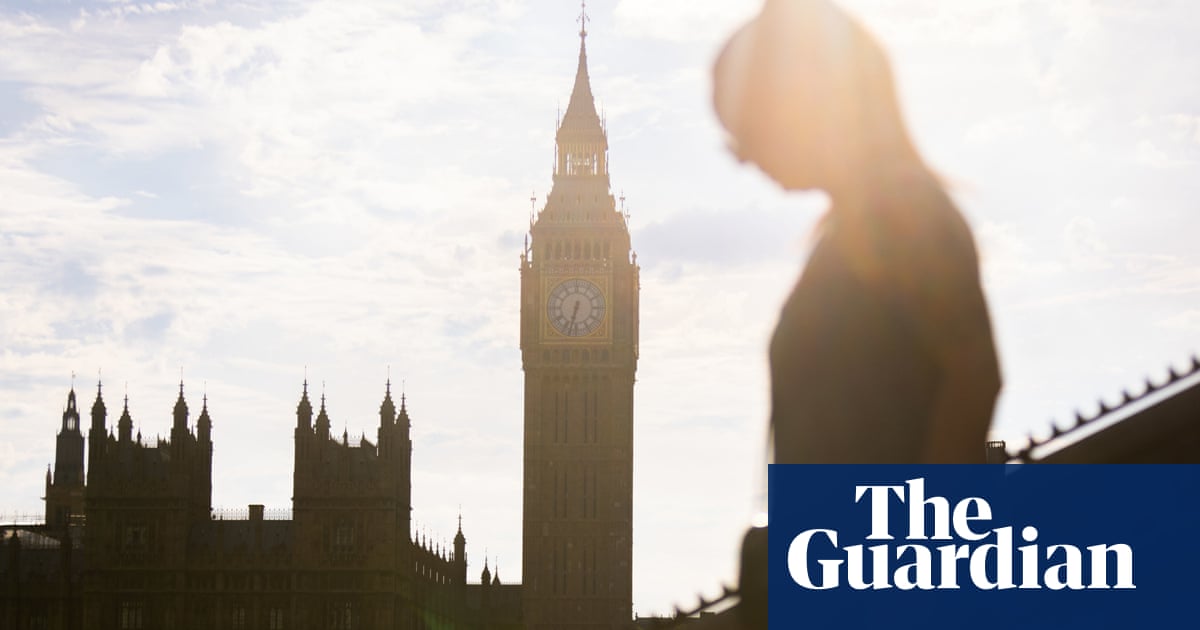 The UK government has issued the first ever national emergency red alert for heat ahead of expected record temperatures on Monday and Tuesday with the hottest areas set to be in central and eastern England.

The UK Health Security Agency has increased the “heat-health warning” alert for England to level 4 – the highest possible for the first two days of next week when the Met Office has forecast 40C for the first time.

The red alert, issued at 10.29am on Friday on the Met Office website, explains the level means a “national emergency”. It says it is “reached when a heatwave is so severe and/or prolonged that its effects extend outside the health and social care system. At this level, illness and death may occur among the fit and healthy, and not just in high-risk groups.”

The warning was decided by the UK Health Security Agency (UKHSA), in collaboration with the Met Office and government departments.

It comes after the Met Office issued a “extreme heat warning” for Monday and Tuesday.

“That will be accompanied by a level 4 UKHSA heat health alert for the same duration, for all of England,” Boris Johnson’s deputy spokesman said. The government’s Cobra emergency committee met on Thursday to discuss the heatwave, and officials would meet over the weekend, he added.

“There is a range of contingency planning in place,” he said. This included possible speed restrictions on rail services, measures to ensure the safety of people who might have to queue in cars in roads or at ports, and more emergency hospital staff on duty.
The culture, media and sport department is also engaging with groups organising major events, such as the women’s Euros football tournament.

The Met Office said: “Renewed hot or very hot conditions develop across the country during this coming weekend and into the new working week, peaking on Monday and Tuesday, with some exceptional temperatures possible in places. The hottest locations are likely to be in parts of central and eastern England.”

Forecasters are predicting a peak of 40C on Monday and 38C on Tuesday. 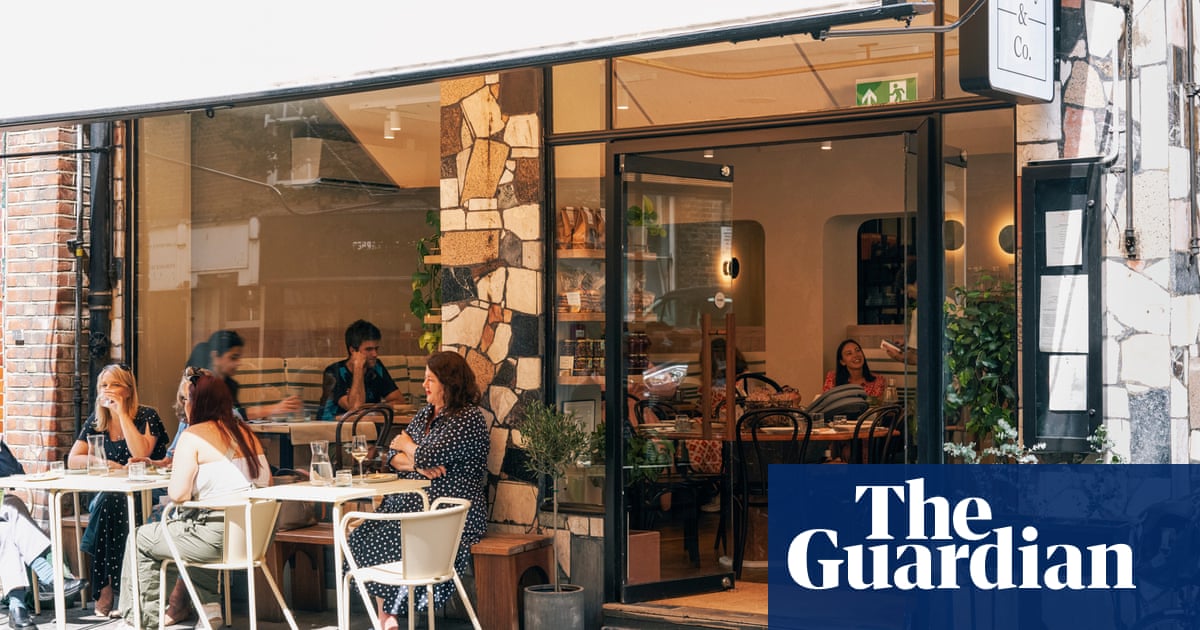 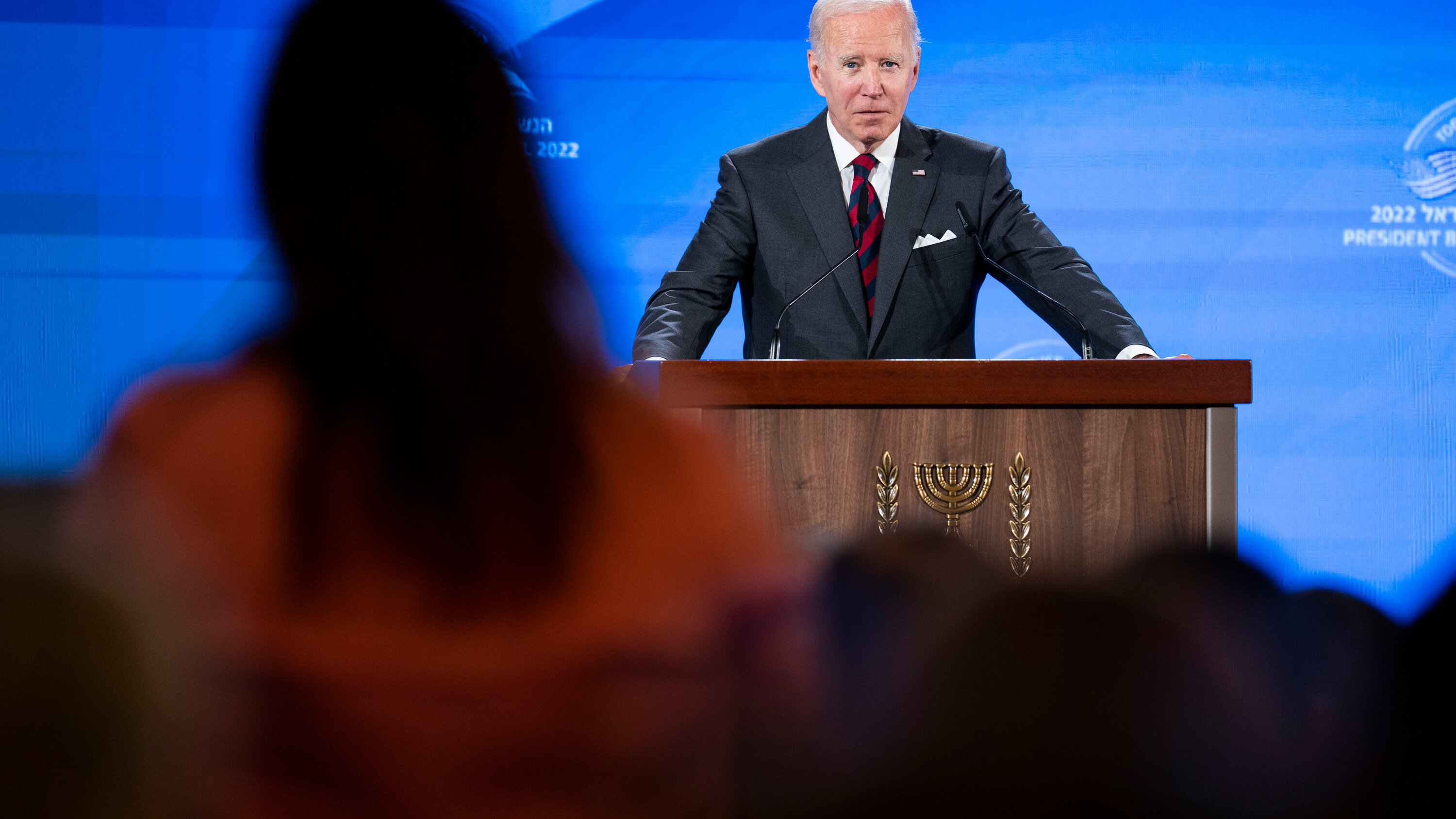