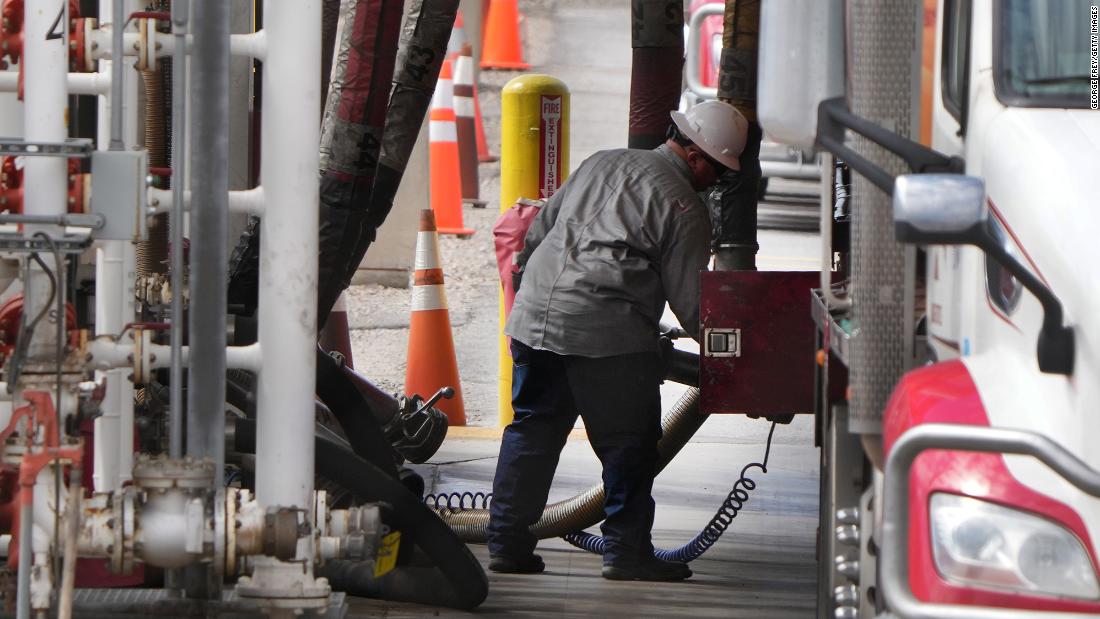 Diesel plays an outsized role in consumer prices because it and its chemical cousins, jet fuel and maritime fuel oil, move nearly everything that is grown, processed or manufactured around the globe.

“Diesel is what powers trucking. It is what powers our global economy,” said Joseph Sykora, equity analyst at Aptus Capital Advisors. “It can’t be ignored in terms of how it’s a feed-through into what things cost.”

America consumed about 128 million gallons of diesel a day in 2021, according to the US Energy Information Administration, but production — especially refining capacity — hasn’t kept up with the post-Covid surge in demand and scarce supply has sent prices soaring.

According to the June Consumer Price Index released Wednesday, the category of energy that includes diesel rose by 75.8% year-over-year, an even greater increase than the 59.9% rise in gasoline prices.

While the cost of oil and gas has retreated in recent weeks from springtime peaks, analysts are skeptical that this reprieve will last — and that’s before factoring in the prospect of an unusually active hurricane season or additional geopolitical shocks like

“Inventories haven’t been this low in a generation worldwide. You’ve got potential for problems even if we get through this gauntlet of worries about power grids and hurricanes in the next few months,” said Tom Kloza, global head of energy analysis for OPIS. “If there’s a fuel that could go absolutely ballistic, I think it’s diesel.”

Demand for diesel is less elastic than for regular gas. While people can respond to high gas prices by using their cars less, there aren’t any good alternatives to diesel at the industrial level, said Bill Fitzpatrick, managing director and portfolio manager at Logan Capital Management.

“We’re all scrambling for solutions, but the breakthrough technologies just haven’t come to fruition yet. It appears as though we’re trying to bridge the gap with regard to our dependence on fossil fuels, but we’re just not there yet,” he said.

While electric vehicles have gained ground as an alternative to gas-powered passenger cars and trucks, Sykora said, fleets of trucks, planes and freighters are still powered by hydrocarbons. “The technology doesn’t exist at scale for EV transitions in higher-capacity transportation,” he said.

The high cost of diesel is rippling through corporate supply chains. Walmart said in a memo obtained by the Wall Street Journal that it will begin adding a fuel surcharge on some of its suppliers next month. Amazon imposed a similar fee on sellers who use it for certain fulfillment services in April.

The impact is already reaching store shelf prices, and analysts say to expect more of the same.

“Essentially, all goods that have to be shipped by trucks are going to be impacted,” said Michael Englund, chief economist at Action Economics. He pointed to the climbing cost of groceries — Wednesday’s CPI report showed the cost of food at home jumped more than 12% on a year-over-year basis — as one stark example.

More expensive diesel doesn’t just increase the cost of transporting food — it raises the cost of growing it as well, and agriculture sector experts are warning that sustained high prices could lead to shortages.

Kyle Kotzmoyer, an official with the Pennsylvania Farm Bureau, told lawmakers in that state during a June hearing that some farmers can’t afford to run their tractors and are abandoning energy-intensive crops like beans and corn as a result.

“A lot of industrial processes are heavily dependent on transportation,” Englund said. This includes the production and transport of building materials and supplies, putting additional pressure on

an already punishing market for home buyers as well as renters.

Some analysts say even a painful recession might not stop the squeeze. “While that will certainly curtail demand, I wouldn’t expect to see heavy easing in terms of prices, just because there’s very little excess capacity in the marketplace to absorb any additional demand,” Fitzpatrick said.

“People cry wolf on oil prices,” Kloza said. “This year, I think the wolf is at the door for diesel.” 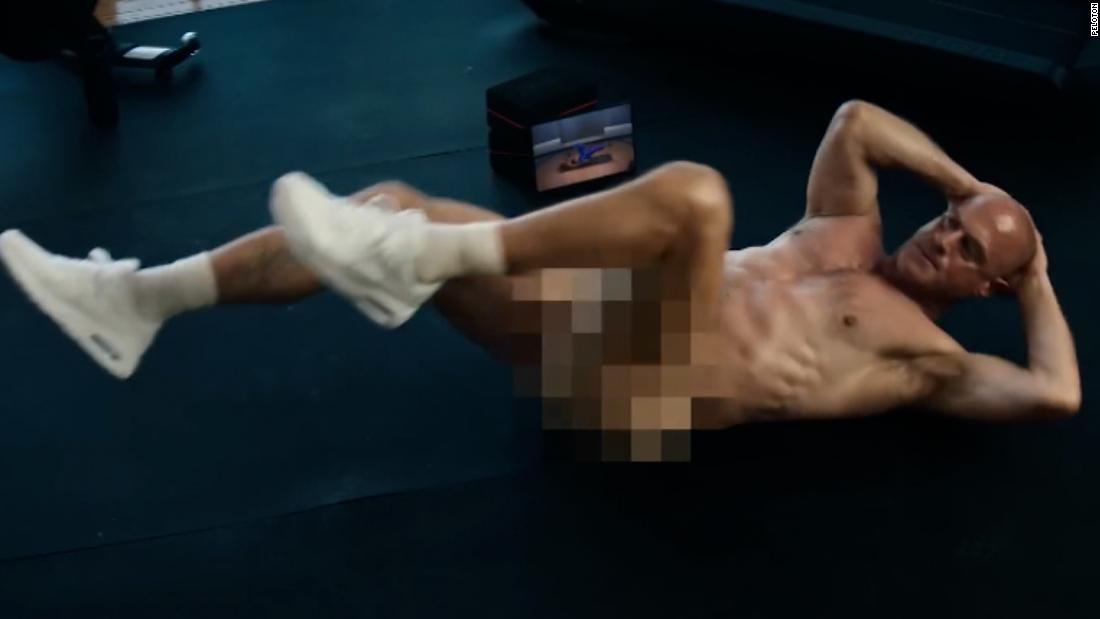 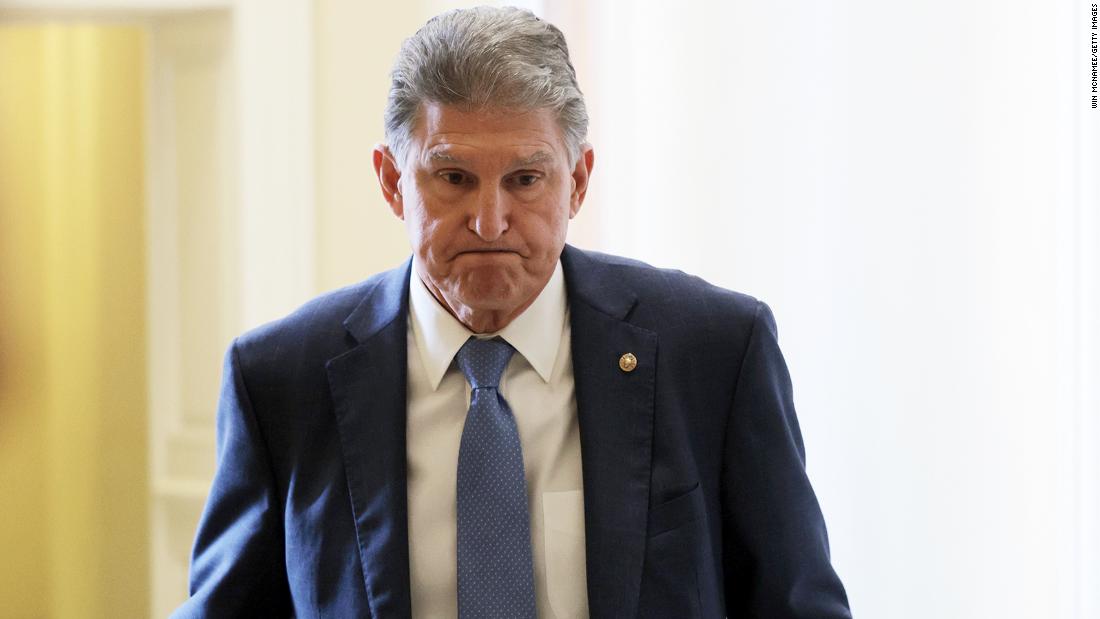