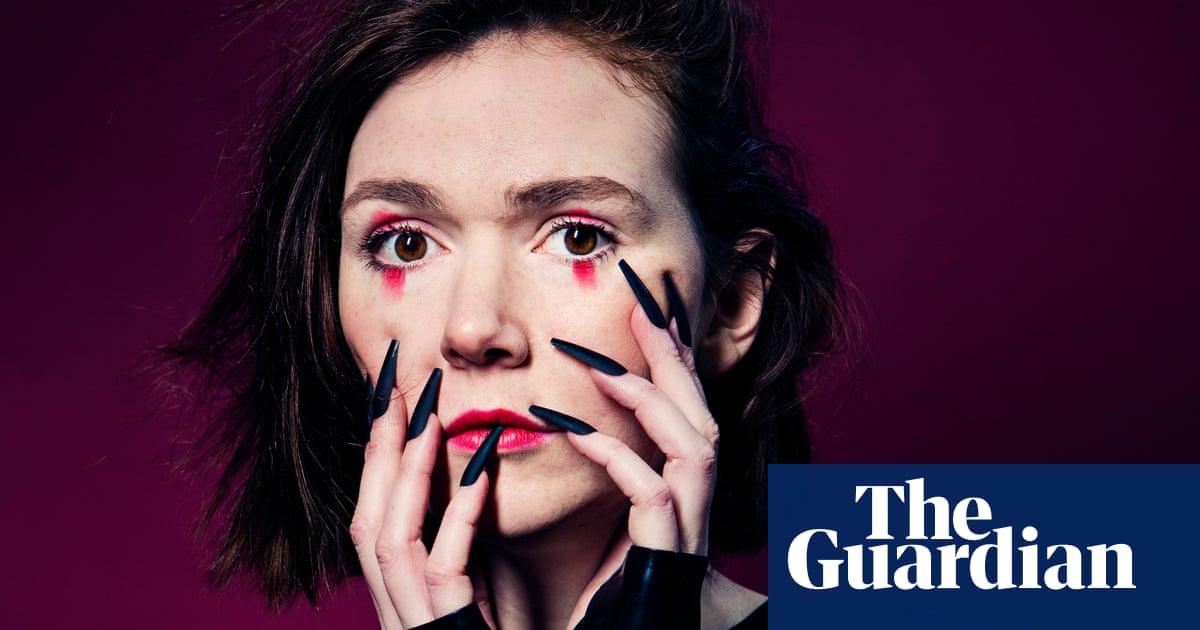 “Stop being hysterical!” “You are over-reacting!” “Put that watermelon down!” If I had a pound for every time I’d heard one of these rebukes, I could afford a studio flat in central London. Silliness and anger are still societal issues for women, who are demonised when angry and trivialised when clownlike. As for the opposite sex, they are often elected to positions of power.

Working out why we are angry and communicating it openly is constructive. And for artists post-lockdown, there is a never-ending supply of reasons. If you want to understand the inner workings of any comedian in the UK right now, watch The Shining. You will realise that Jack Nicholson is doing a superb impression of every comic preparing for the Edinburgh festival.

I like to combine silliness and horror: right now, my work is “vexed clown”. We don’t use the word “vexation” enough. Personally, and politically, I am vexed, and I bet you are, too. Anger comes from the feeling of threat and can increase through trauma. Lockdown made us feel threatened by everything – a lone cough in a supermarket, a mask below the nose, the disregard of two metres. My anger and vexation built up and fermented in my gut, calcifying in my bones, until trying to create comedy with that much anger was difficult. This anger visited most prominently when I was an audience member – hell hath no fury like a woman sat behind someone on their phone.

As someone with premenstrual dysphoric disorder I have had to be more astute with how anger channels itself into my life and how I compute it. For me, horror stories and films – and combining them with my comedy work – were my saving grace. Embracing my inner final girl is the reason why when I am angry I smash up a watermelon and cause laughter and don’t turn into a real-life Firestarter. Horror doesn’t just entertain me, it exorcises and digests my anger from past experiences into something my body can cope with.

Horror and comedy are sibling art forms with an immersive and kinaesthetic power. They both aim for physiological reactions and control your heartbeat. To create work in either form, you walk a tightrope with the audience. If you slip off, you cause a completely different reaction. Good horror is terrifying; bad horror is funny. Good comedy is funny; bad comedy is terrifying.

With so much in the news to make us angry, it is important to feel our anger, not swallow it. For me, bouffon has been a key way to exorcise demons. I discovered this genre of jester – a mocking creature that destroys those in power – at École Philippe Gaulier in France. The myth of the bouffon is that they were outsiders who were sent to live in the swamps and, on one day a year, could enter the town to blaspheme and put on a play for the king. They would parody the king, make him laugh and in the process kill him, as he would see his true horrible self and die laughing. The bouffons would win, the bastards would die. In some ways, Spitting Image is an evolution of this myth.

One day we were told to be “bastards in power”. I racked my brains. Who did I personally know who was a bastard in power? Then, I knew – a person from my teenage years whose echo has tracked me down like the demon of It Follows. A person I didn’t think I could talk about on stage, locked in my inner room 237. So, I dressed as this person. I became her. Her voice, her stature. I exaggerated her shape – becoming my own personal Pennywise. This character eventually became my drag horror character The Matron. It was scary, funny and empowering. I said what she’d said to me all those years ago, verbatim. The audience were shocked, and then they laughed. I felt released. Gaulier said: “When you perform her like that, you kill her. And when you kill her, we laugh and we love you. You are a bitch and this is beautiful. That is proper bouffon.”

Anger is powerful and it is important. As humans trying to navigate uncertainty, we need to find more dynamic, healthy ways to engage with our anger. For me, horror is a safe vessel as it is cathartic; if you bottle anger it festers and becomes rage and that is a dangerous thing.

Sometimes, when you are angry, you want to make a mess. An ex of mine once told me I have anger issues. I asked why. “Because in almost every show you’ve made recently, you kill someone or chop their penis off.” “No,” I said. “That shows I am working through my anger issues. Have I ever actually chopped someone’s penis off?” “No,” he replied and looked worried. “Then I think it is fair to say I am fine … now let me get back to smashing up this watermelon.” We all have different ways of coping. 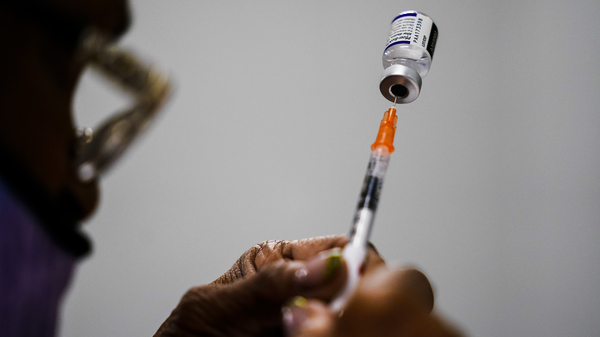 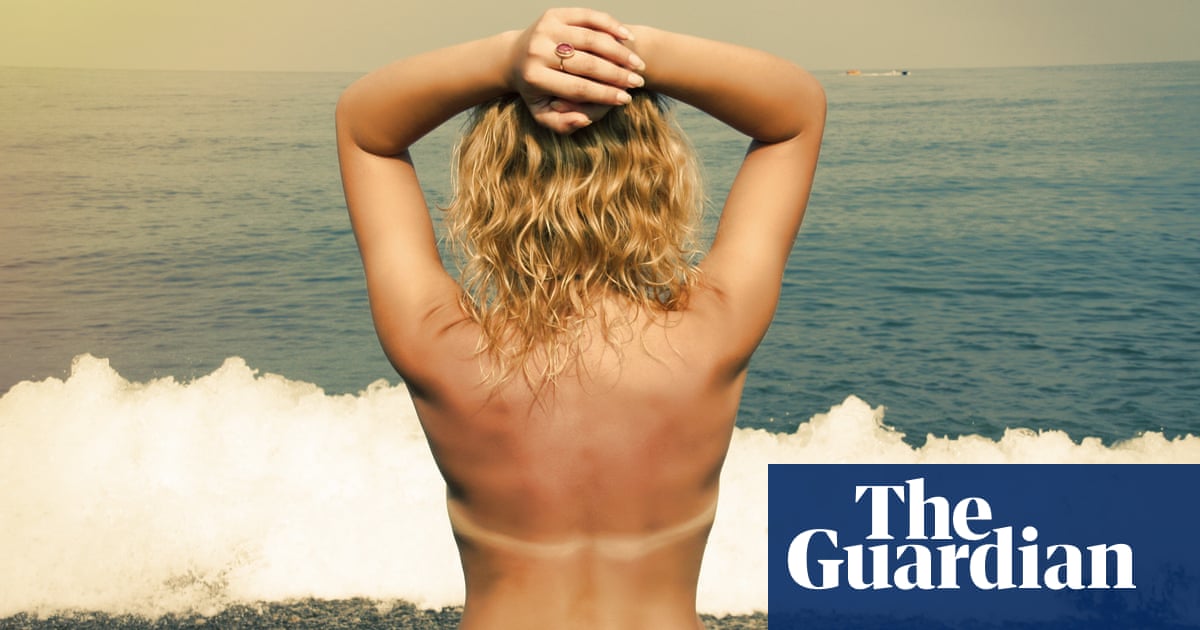