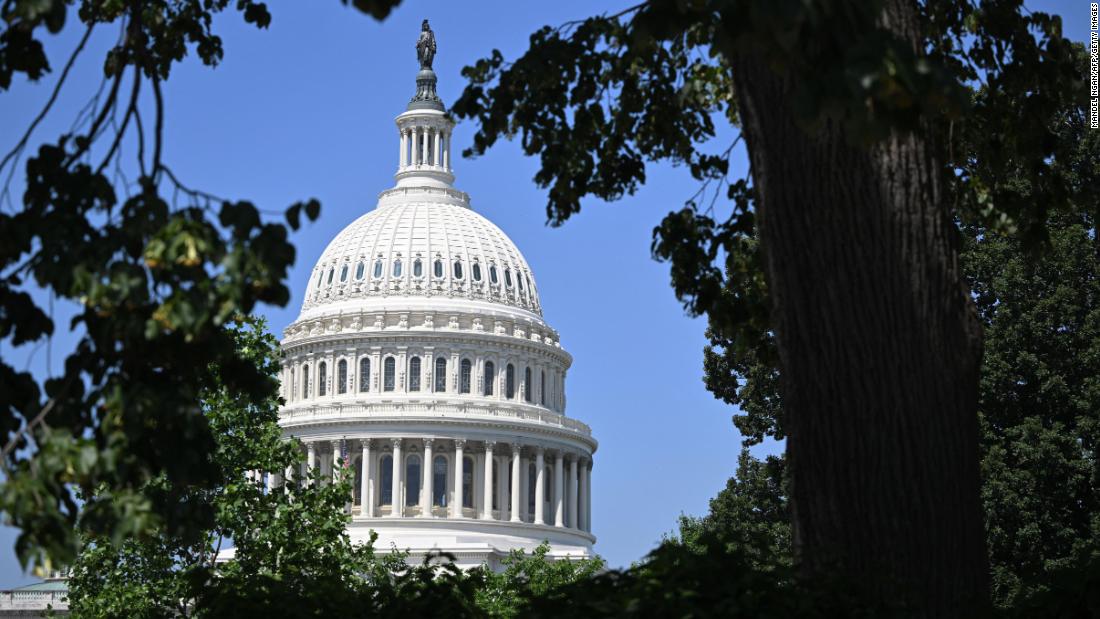 The bills have been put forward by Democrats in an effort to counter the Supreme Court’s reversal of longstanding legal precedent by holding that there is no longer a federal constitutional right to an abortion. But while the bills are expected to be approved by the House Democratic majority, they are on track to run into a wall in the Senate where there is not enough support for either piece of legislation to overcome

One of the two bills the House is set to vote on — HR 8296, the Women’s Health Protection Act of 2022 — is sponsored by Democratic Rep. Judy Chu of California. Democrats have made the Women’s Health Protection Act a key agenda item and previously successfully passed a version of the bill in the House. The bill is aimed at preserving access to abortion nationwide at the federal level.

It has been blocked in the Senate, however. In May, a key Senate vote failed with Sen. Joe Manchin of West Virginia, a moderate Democrat, joining with Republicans to vote against the measure and stop it from advancing.

The bill’s failure to advance in the Senate was expected at the time amid widespread GOP resistance, but the outcome of the vote nevertheless underscored how Democrats remain severely limited in what they can achieve in terms of safeguarding abortion access with only an extremely narrow Senate majority.

The other bill House Democrats will bring to the floor on Friday is HR 8297, the Ensuring Access to Abortion Act of 2022 sponsored by Democratic Rep. Lizzie Fletcher of Texas.

The measure is intended to protect the right to travel to seek access to abortion and would prohibit anyone from restricting or hindering an individual’s ability to cross state lines to obtain an abortion in a state where it is legal to do so.

A vote on the bill comes as the Supreme Court’s decision to overturn Roe v. Wade has led states to implement their own abortion policies. The ruling has already resulted in a patchwork system across the country in which access to the procedure is, for many people, determined largely by whether a state is controlled by Republicans or Democrats.

So-called trigger laws — bans designed to take effect with the overturning of Roe v. Wade — are enforceable in some states following the Supreme Court’s ruling, while in others, the bans await official action.

CNN’s Kristin Wilson and Devan Cole contributed to this report. 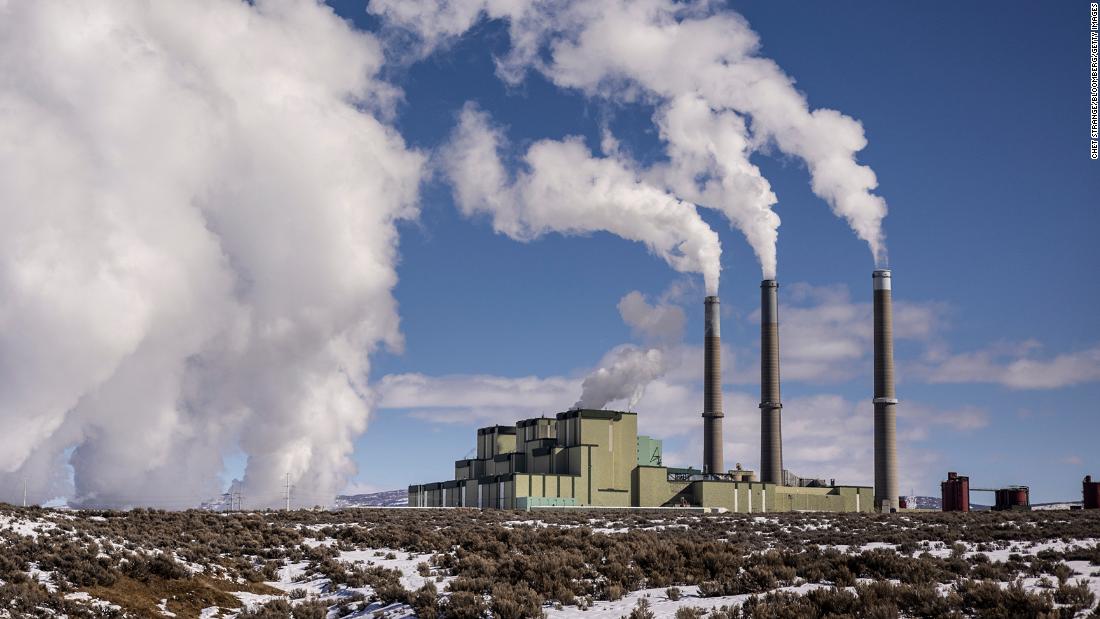 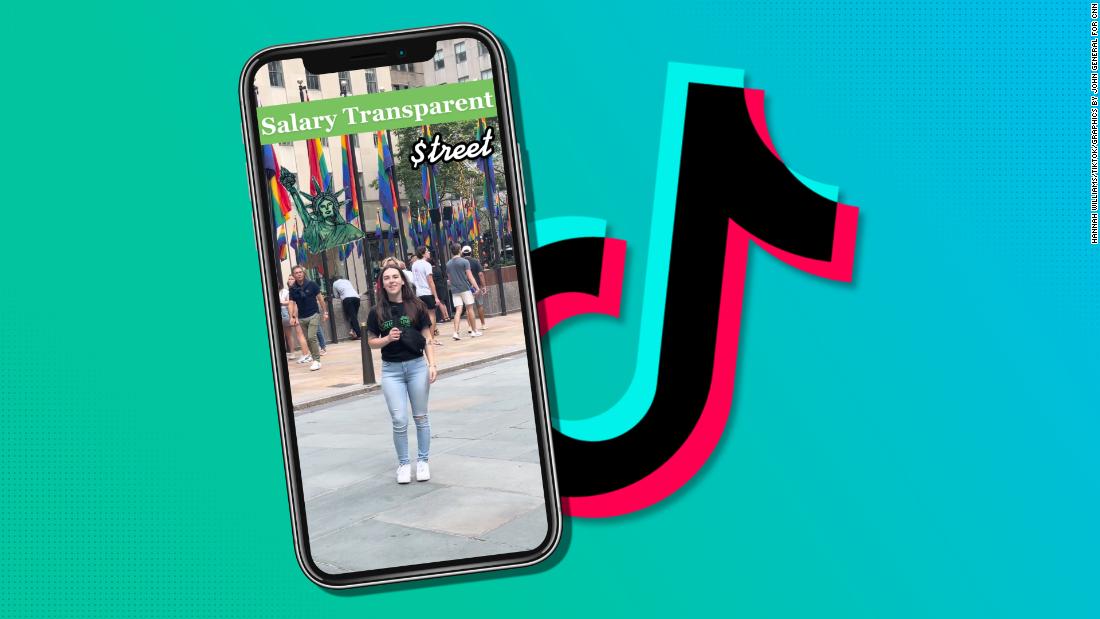